NOBODY values Dream Team points as a currency higher than us but we wouldn’t even dare to suggest using them as a method of selecting an actual team, let alone England’s starting XI.

However, since it’s the international break and the internet’s appetite for #content never ceases, we have assembled the ‘best’ Three Lions team based on this season’s current Dream Team rankings…

In contrast, actual No1 Jordan Pickford (£2.5m) is just the 17th-best player in his position with a measly 11 points. 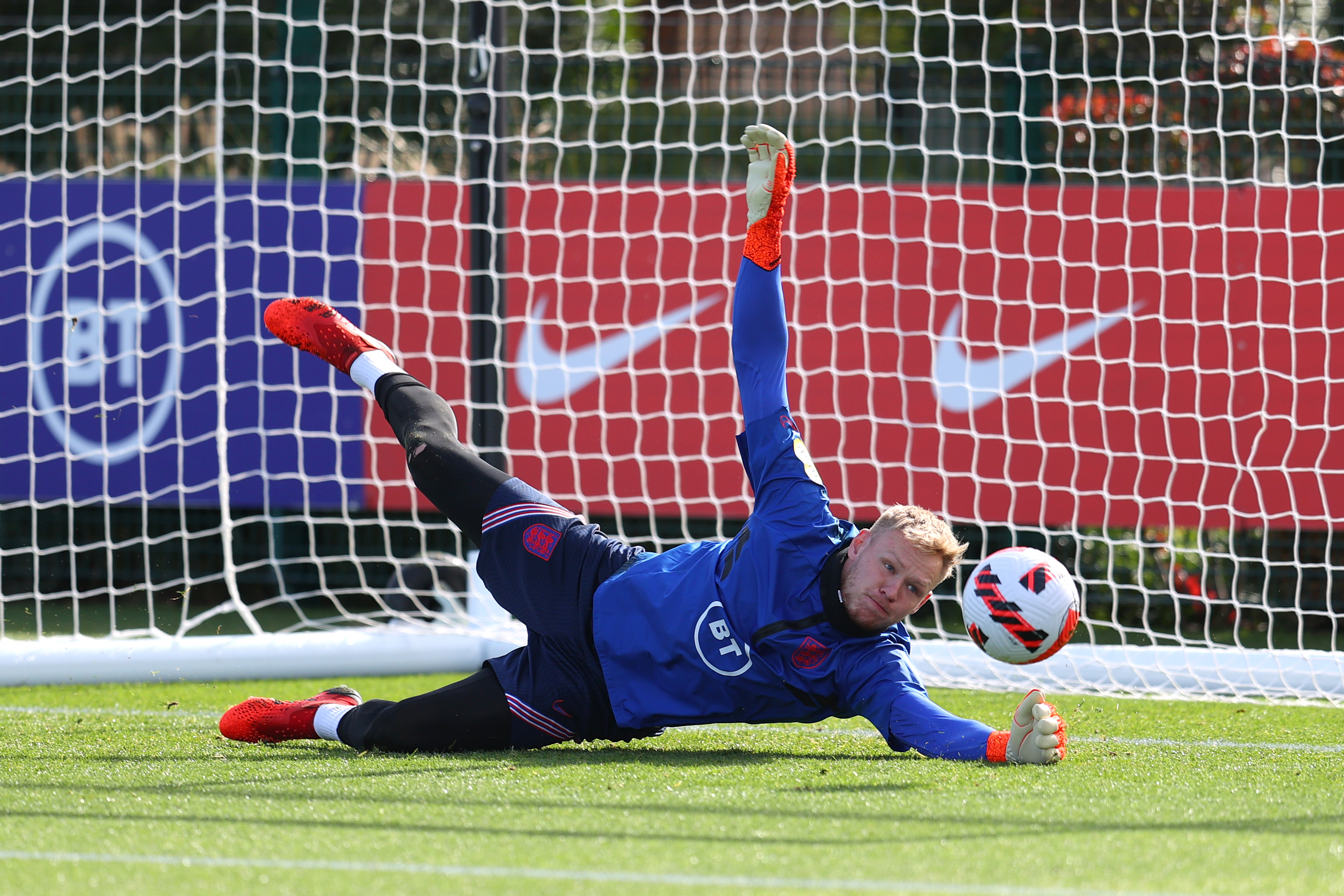 Unavailable to Gareth Southgate during the current international break because of injury, the Chelsea right-back is the pick of the bunch among English defenders after seven Game Weeks.

James has already provided three assists and scored a goal for his club this season on top of the Blues’ regular clean sheets.

Gareth Southgate loves right-backs more than anyone in world football so he’ll be smiling at the thought of Liverpool’s homegrown star joining James in the line-up.

Before injury intervened, Alexander-Arnold was the outright best defender in the game but he’s been overtaken by no fewer than eight of his peers while recovering.

In all seriousness, his form in the opening weeks was so good it conjured images of him providing assists at Qatar 2022… 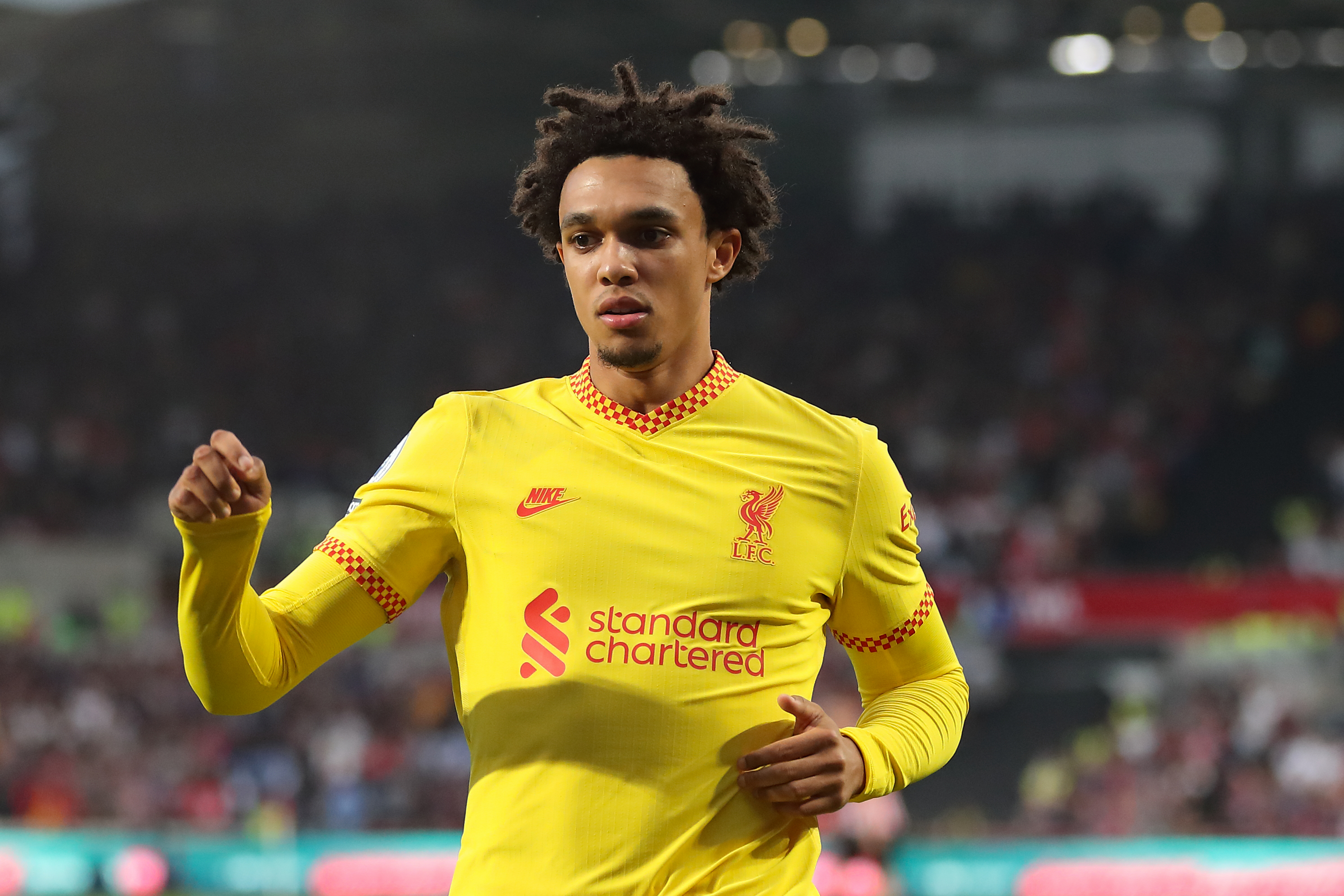 Something of a curveball here as the uncapped 22-year-old edges out more recognised defenders to make the cut.

Chelsea’s defensive record under Thomas Tuchel has been superb and has given Chalobah a very respectable tally despite the fact he’s only started four games in 2021/22 – two goals have helped a lot.

What?! Three right-backs! This is literally Southgate’s dream.

Mohamed Salah (£7.3m) is the only Dream Team asset with more points than Everton’s red-hot winger so far this season.

Townsend earned 13 England caps between 2013 – 2016 (something of an underwhelming era for the Three Lions) but at 30 years old it seems unlikely he’ll add to his tally no matter how well he plays for the Toffees going forward. 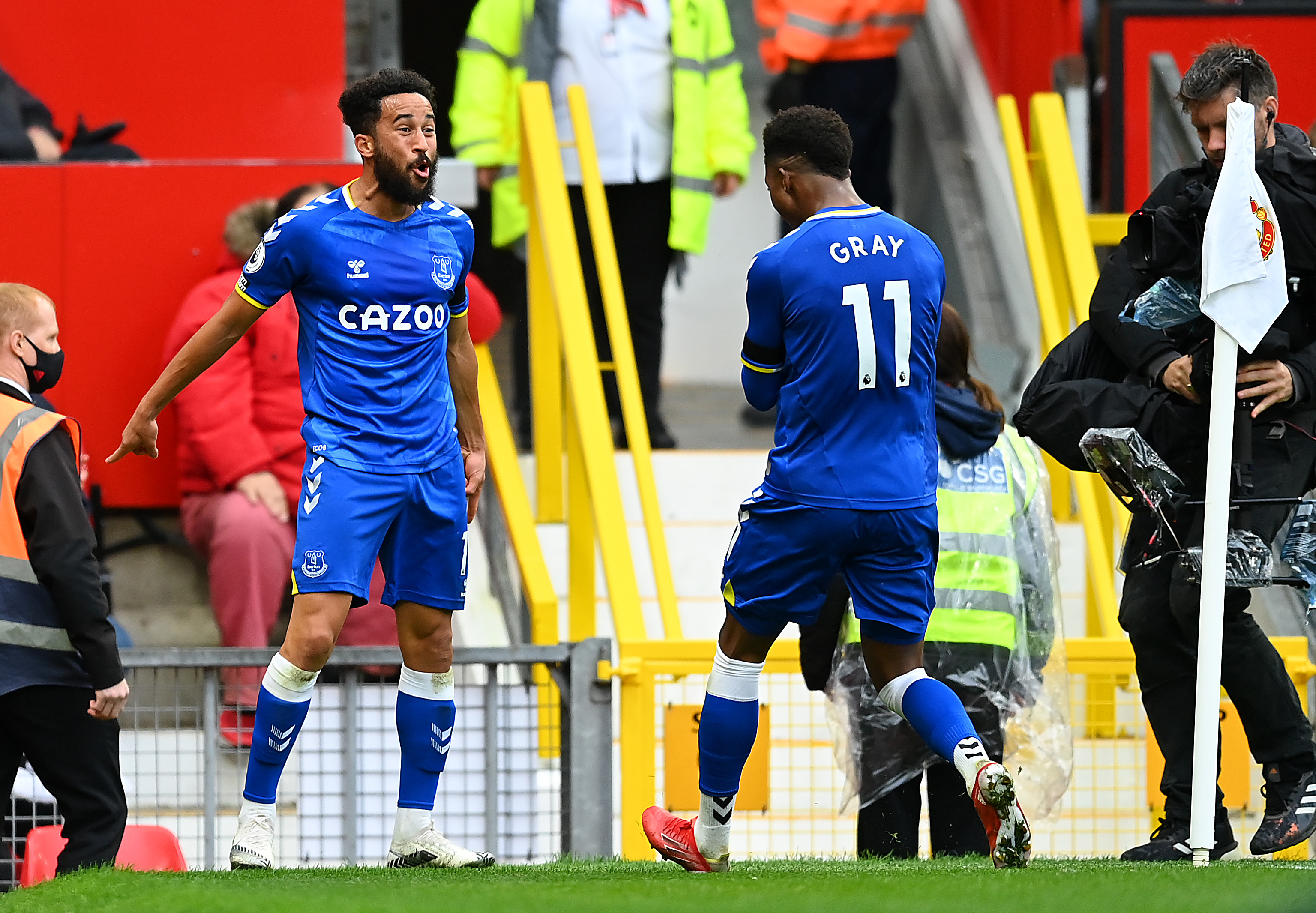 As if to illustrate the success of Everton’s midfielders at the start of this season, Townsend is joined by his mate on the other flank.

Goodison Park’s own Arjen Robben and Franck Ribery have provided nine goal involvements between this season in the league alone.

Gray was a staple of England’s Under-21s for a few years but has never played for the senior team – doubt his inclusion in this hypothetical XI will offer much consolation.

The dribble-obsessed playmaker joins Walker in enjoying the honour of featuring in this XI AND England’s genuine starting line-up.

Grealish has made a decent start to life at Manchester City after his £100million transfer and he was chuffed to score his first international goal last weekend.

It will be interesting to see what happens now Phil Foden (£5.5m) has regained full fitness – nobody is safe from Pep Guardiola’s rotation policy. 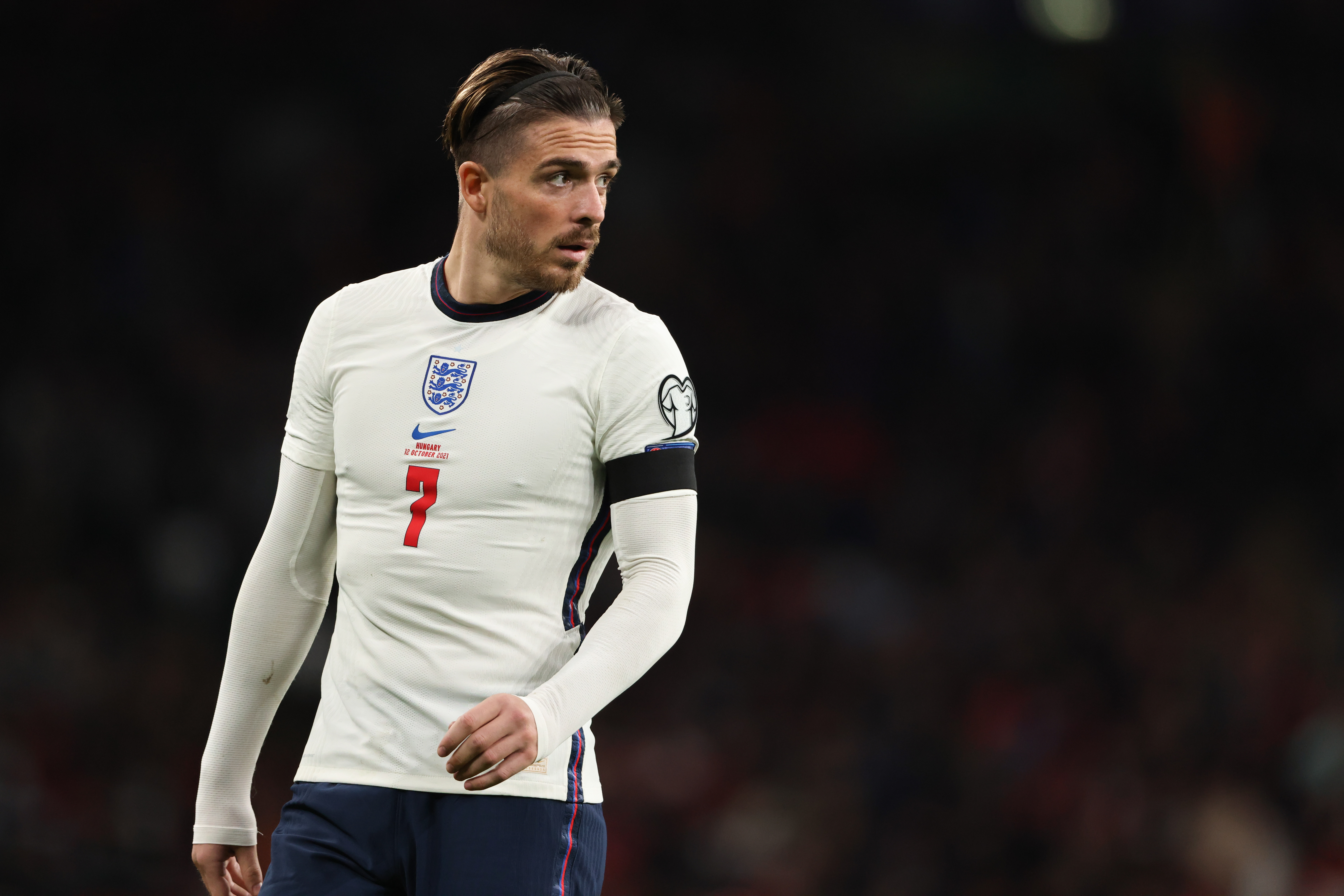 The 2018 World Cup Golden Boot winner has looked out of sorts for a few weeks now.

Relatively immobile and seemingly lacking motivation after failing to land a high-profile transfers in the summer, Kane has only earned three points in the Premier League this term.

However, he’s still among Dream Team’s best performers by virtue of his midweek exploits – he’s bagged 46 points in the Europa Conference League!

Leicester’s No9 may be officially retired from international football but we felt we had to include him since we’re really interested in Dream Team form.

After a lean spell in the second half of last season, Vardy’s finishing has been ultra sharp since the start of the new campaign.

He’s currently level with Salah on six league goals at the top of the charts. 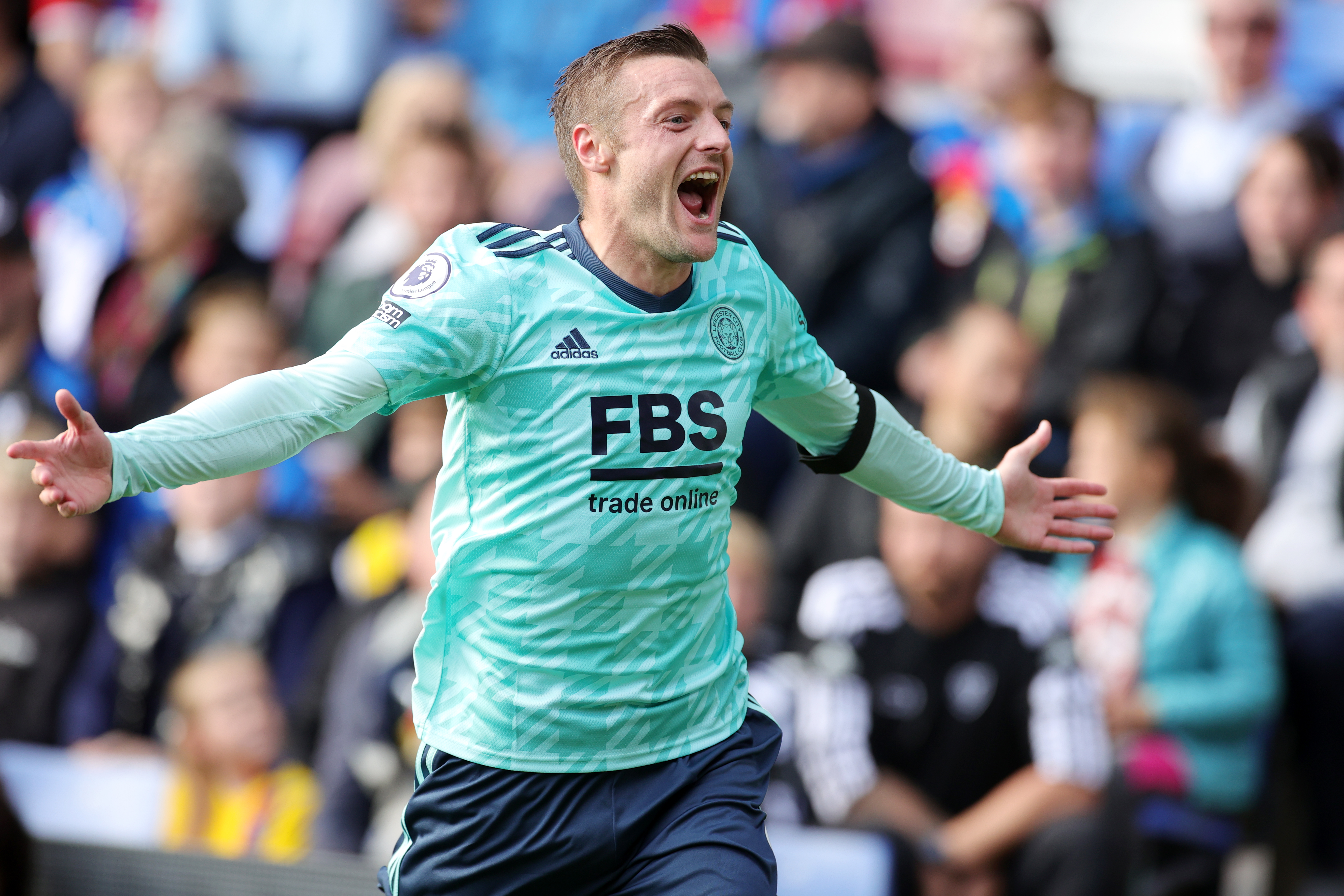 We finish with an uncapped striker who has certainly caught the eye this season.

Brentford have taken to the Premier League like a duck to water and though Toney only has two goals to his name, his general performances have been a key factor in the Bees’ bright start – he’s provided two assists as well.

Many were asking for Southgate to call the 25-year-old up for the games against Andorra and Hungary but alas the England gaffer resisted.

Toney is currently level on points with Cristiano Ronaldo (£7.6m) as the joint-eighth best forward in Dream Team.

Okay, so the balance of this XI would never work in reality but if just one person is able to improve their Dream Team based on something they’ve learned here then we will be satisfied.