DEONTAY WILDER'S fiancee Telli Swift was in tears ringside after the American was brutally knocked out by Tyson Fury.

Wilder was floored for the fourth and final time in the 11th round of a thrilling world heavyweight title bout at Las Vegas' T-Mobile Arena. 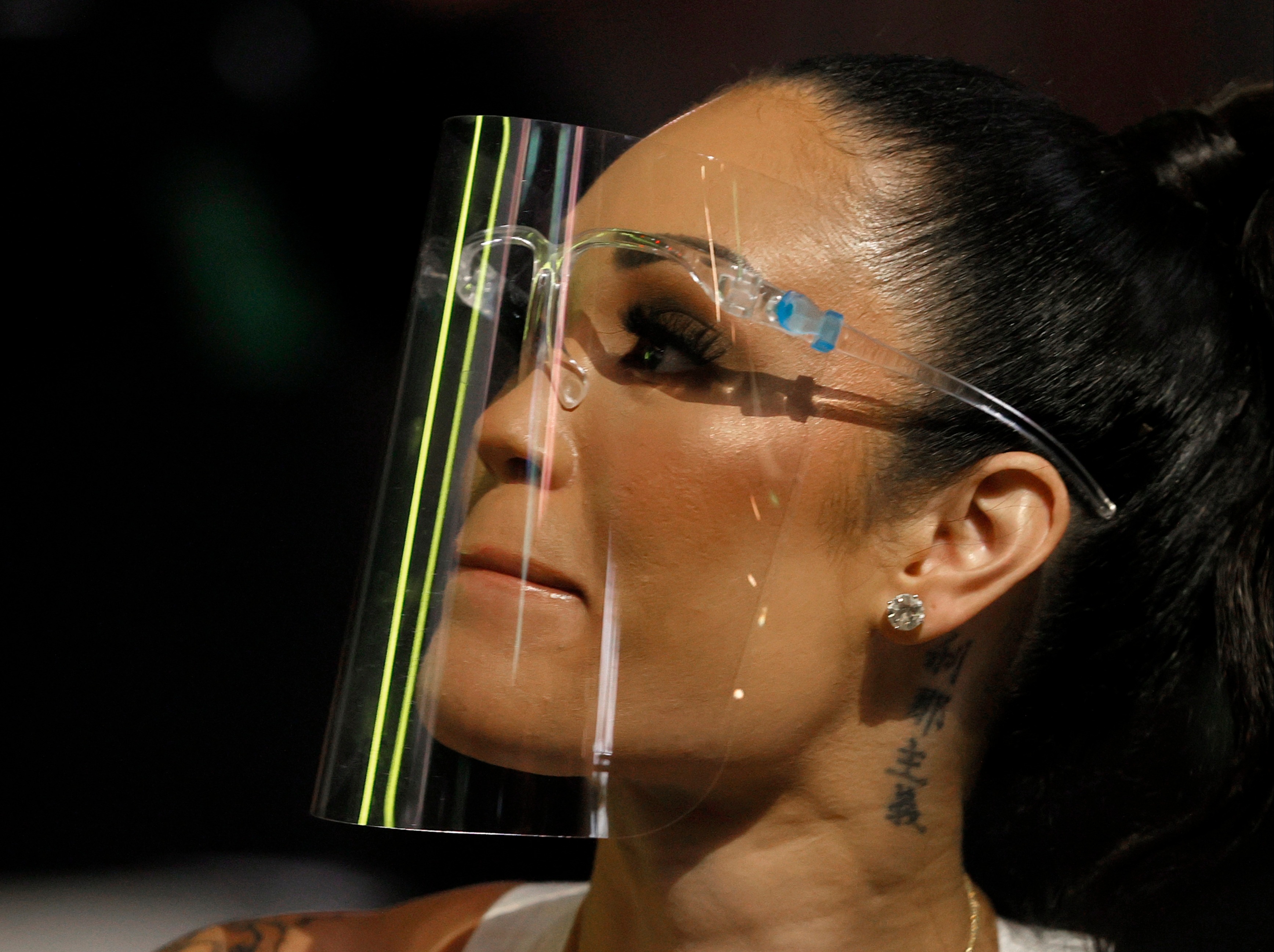 He had knocked Fury down twice himself in the third round of a topsy-turvy slugfest before succumbing late on to the second defeat of his career.

And Swift, who is famous in her own right in the States for featuring on TV show WAGS Atlanta, found it all too much as she watched on.

Wilder fared much better on Saturday night that in the pair's second bout last February when he was totally dismantled in a seven-round KO loss and relinquished the WBC strap.

Tags: Deontay, fiancee, Wilder's
You may also like
Celebrities News