Dillian Whyte has branded Deontay Wilder “pathetic” as the British heavyweight contender continues to pile on the former world champion.

And Whyte, who is the mandatory challenger for the WBC belt and must be given his opportunity no later than February of next year, took great pleasure in Wilder’s demise, with a fight against the Bronze Bomber failing to materialise before the rematch with Fury transpired.

Sharing the full story, not just the headlines

The Londoner has previously labelled Wilder a “lying coward” and Whyte continued to insult the American after releasing a video outlining his intention to activate his rematch clause for a third fight – which is now official, according to Bob Arum.

Whyte simply responded to the video by writing: “pathetic”. 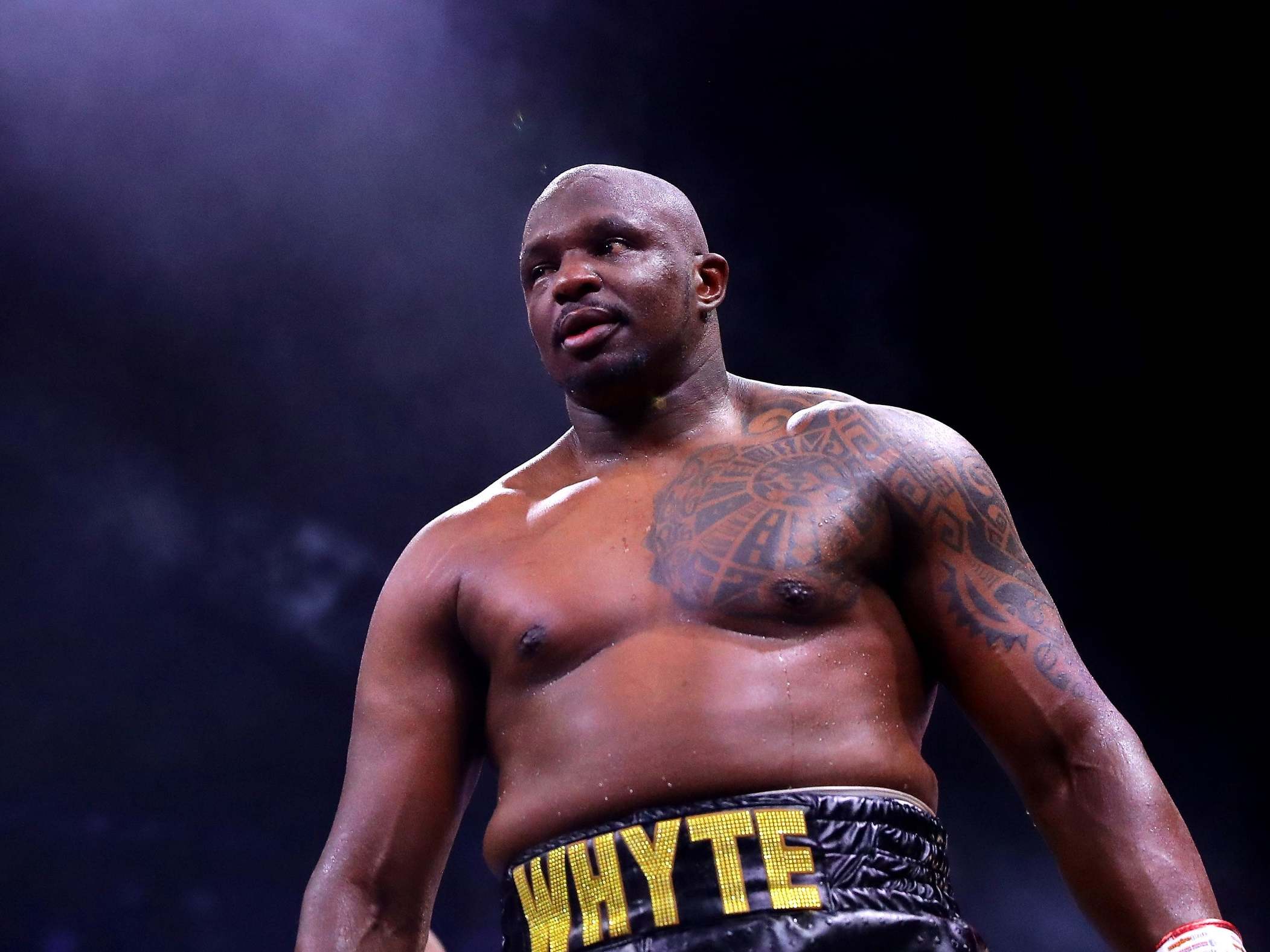 “Hello my people, my Bomb Squad army, my Bomb Squad nation, to all my loved ones around the world, I just want to let you know I am here,” Wilder said in a video statement.

“Your king is here and we ain’t going nowhere, for the war has just begun.

“I will be back. We will hold our heads up high. Your king is in great spirit. We will rise like a phoenix from the ashes and regain the title.

“I’ll see you in a few months, for the war has just begun. All my love to all my people.”