DANIEL RICCIARDO admits Lewis Hamilton's fight to end racism has been eye opening and he admires the Brit's bravery.

Hamilton is battling to make F1 more diverse and Ricciardo says the six-time world champion's actions have led to drivers discussing the issue for the first time ever. 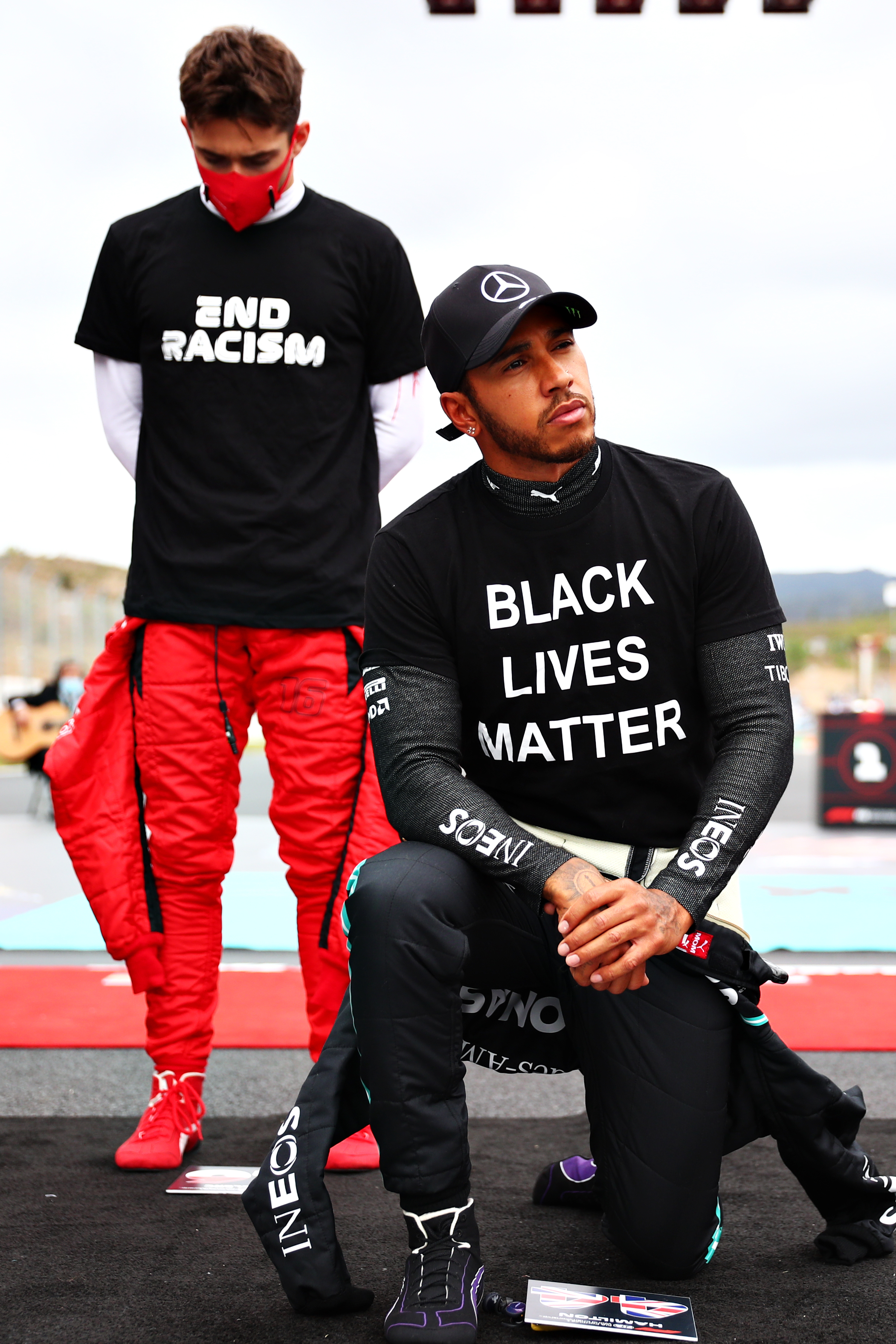 Speaking to SunSport, Ricciardo said: "I think he's done a really good job and put himself out there.

"That's the thing, everyone probably has thoughts or ideas in their head but not everyone lets them out and speaks their mind, because of fear and criticism.

"I think he's been really good to push it and to be vocal and to encourage drivers or members in the paddock to speak up or to try to educate themselves.

"Which I have done and it's been really cool. Especially when it all kind of first started I was like 'Man, how don't I know this and how could I be so ignorant?'

He added: "We've discussed it in driver briefings, to try and find ways to be more inclusive. And we've never really talked about it and again kind of due to a bit of ignorance, I never realised the whole paddock was white.

"It's never been something i have kind of noticed but when it's actually put in front of you, you're like 'wow' it's kinda crazy."

Meanwhile, Ricciardo is feeling at the peak of his powers as he's fourth in the standings, with 2016 being the last time he was above fourth place.

The Aussie is behind the Mercedes duo of Hamilton and Valtteri Bottas and Red Bull's Max Verstappen.

And with only five races remaining the Renault driver is determined to hold his position to become the best of the rest.

He added: "If I could remain fourth, it would wrap up a phenomenal season.

"There's no prizes for fourth, but it's a nice morale victory for sure.

"Obviously Mercedes and Max [Verstappen] they've been the untouchable top three all year, so to be the next best guy above that would serve me pretty well."

DP World is the global logistics partner of Renault and provides supply chain solutions for the automotive industry.