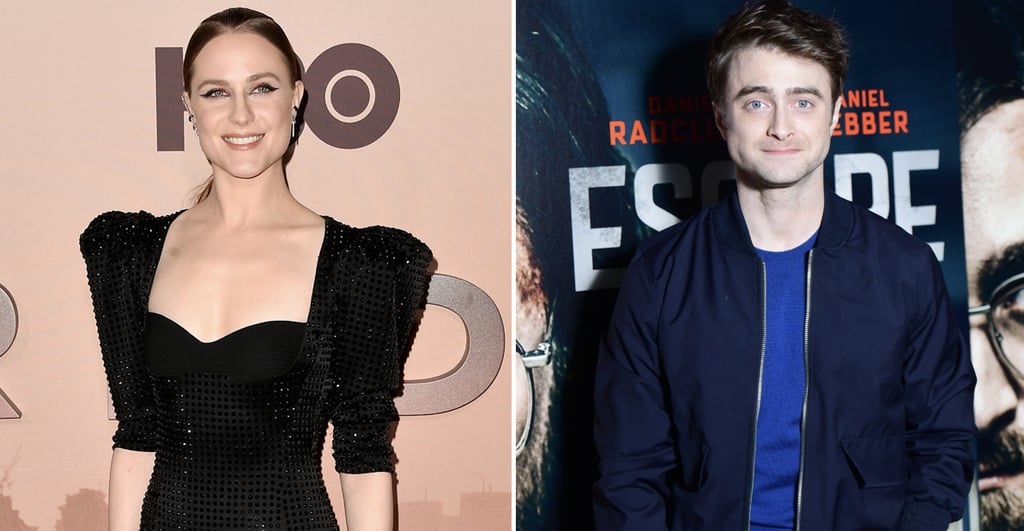 Daniel Radcliffe is portraying pop parody legend “Weird Al” Yankovic in the upcoming biopic titled “Weird: The Al Yankovic Story” coming to The Roku Channel. On Jan. 18, Yankovic confirmed the exciting news via a statement to Entertainment Weekly. “When my last movie ‘UHF’ came out in 1989, I made a solemn vow to my fans that I would release a major motion picture every 33 years, like clockwork. I’m very happy to say we’re on schedule,” the five-time Grammy-winning parody musician said. “And I am absolutely thrilled that Daniel Radcliffe will be portraying me in the film. I have no doubt whatsoever that this is the role future generations will remember him for.”

On March 2, Roku announced that Evan Rachel Wood has also joined the film to portray pop icon Madonna. The streamer shared a first-look photo of Wood in character via social media, with a caption that reads, “First look 🌟 Evan Rachel Wood is joining Daniel Radcliffe in #WEIRD: The @AlYankovic Story as the one and only Madonna!”

Produced by Funny or Die and Tang, the film’s screenplay will be written by Yankovic and Eric Appel, who will also direct the biopic. It will stream exclusively for free on Roku with production beginning this month. On Feb. 19, Radcliffe was seen dressed as Yankovic on the set of the upcoming film donning a long curly wig, mustache, and printed shirt. And on May 3, the teaser trailer dropped showing Radcliffe fully transformed as Yankovic as he screams on stage while playing an accordion. “What can I say, I’m full of surprises,” he says in the clip.

Ahead, see Radcliffe’s transformation as Yankovic in the teaser trailer!