DANIEL FARKE is set to sign a new contract with Norwich.

The German boss, who arrived at Carrow Road in 2017, has just one year left of his current contract and there has been interest from Bundesliga side Frankfurt. 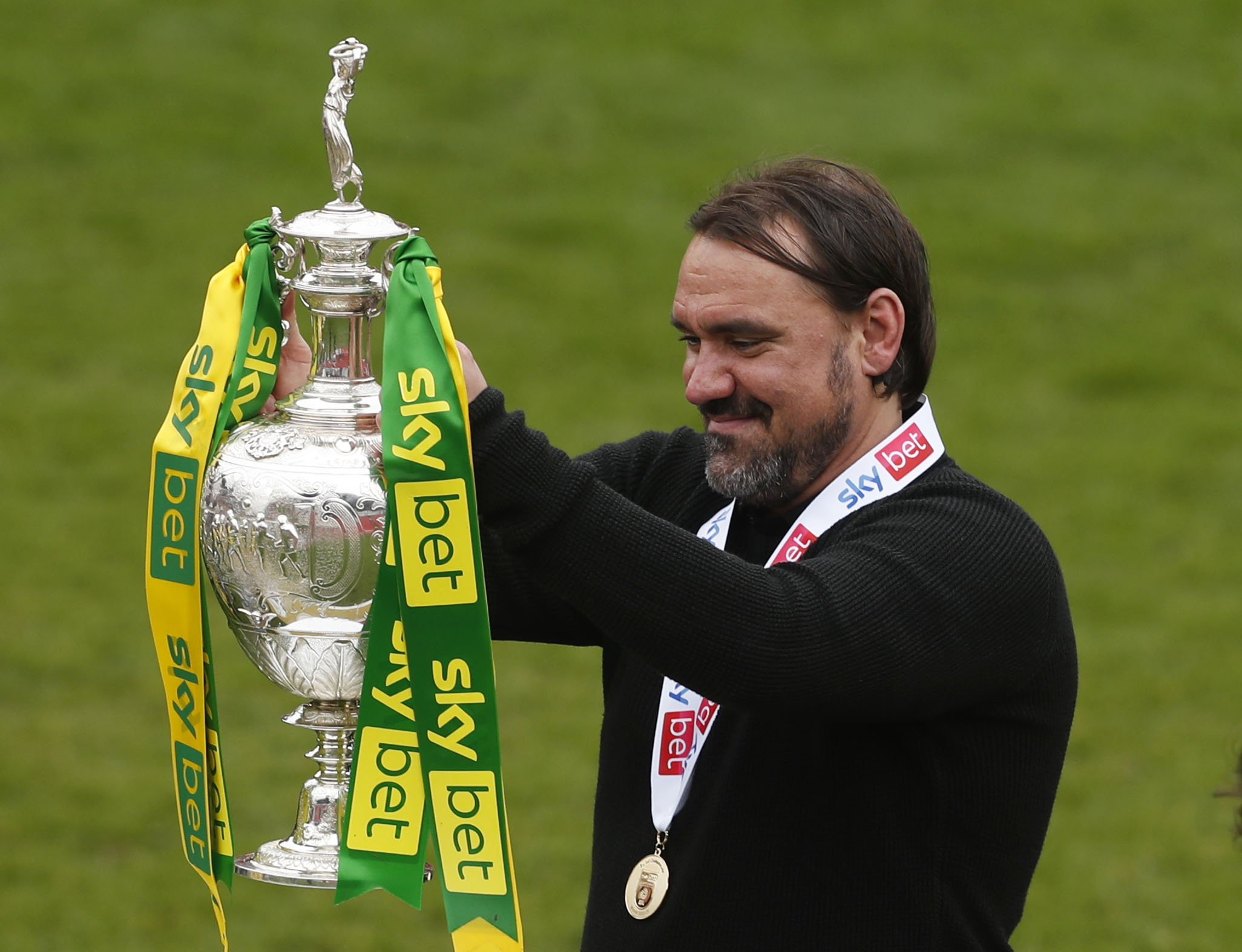 But Norwich sporting director Stuart Webber said: “The supporters do not need to worry.

"I would be very surprised if he has not signed an extended contract by the time we kick a ball again in August.

“I spoke to Daniel during the international break in March. We agreed to speak at the end of the season, which we have done.

“We are in a position where we would like him to stay and he would like to stay. He believes in the club and what we are trying to do.

“For sure we will get to some agreement in the summer and what is important for him is that he has time to rest and reflect and build his energy up for an incredibly difficult season.

"But the good thing is the relationship between him, myself and the club is built on so much trust in that when we say we are going to do something, we will do it.

"And when he says he is going to do something we know he will do it.”

Farke arrived from Dortmund II and led the club to the Championship title in 2019 but they finished bottom of the Premier League. 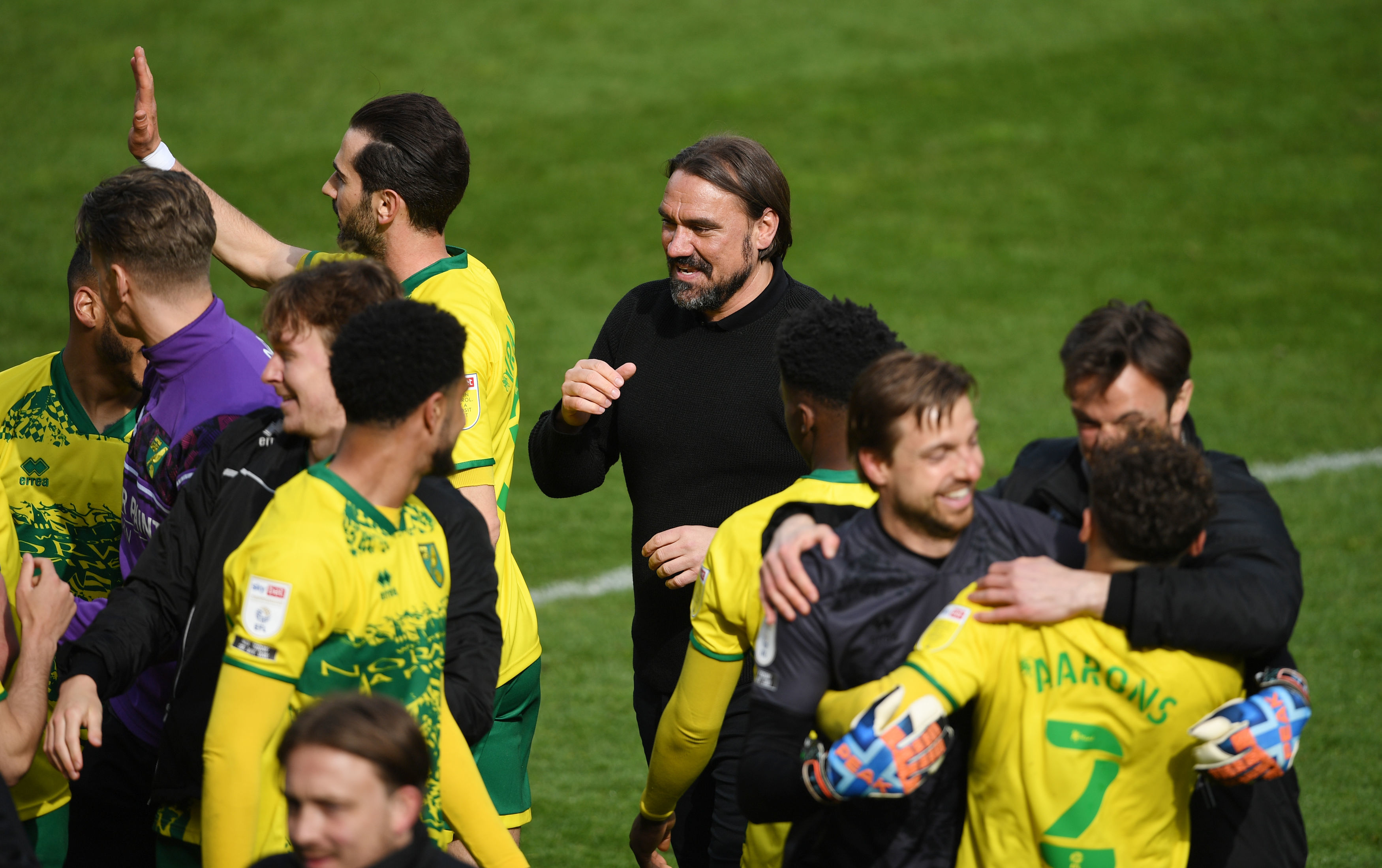 Yet the Canaries are back in the top flight after winning the title again with 97 points.

Webber added: “He has won two championships and this club has not won many trophies. It’s incredible on the back of relegation.

“There were so many things to deal with. In terms of getting used to losing every week, you have to get used to winning every week which is not as easy as it sounds.

"There were players who were confused and wanted to leave but he kept it going.

“Daniel is a very intelligent guy and there will be lessons from last time.

"We have seen the evolution of the team as we are now stronger and more robust.”