CRYSTAL PALACE have had a £12million bid rejected for QPR star Eberechi Eze. 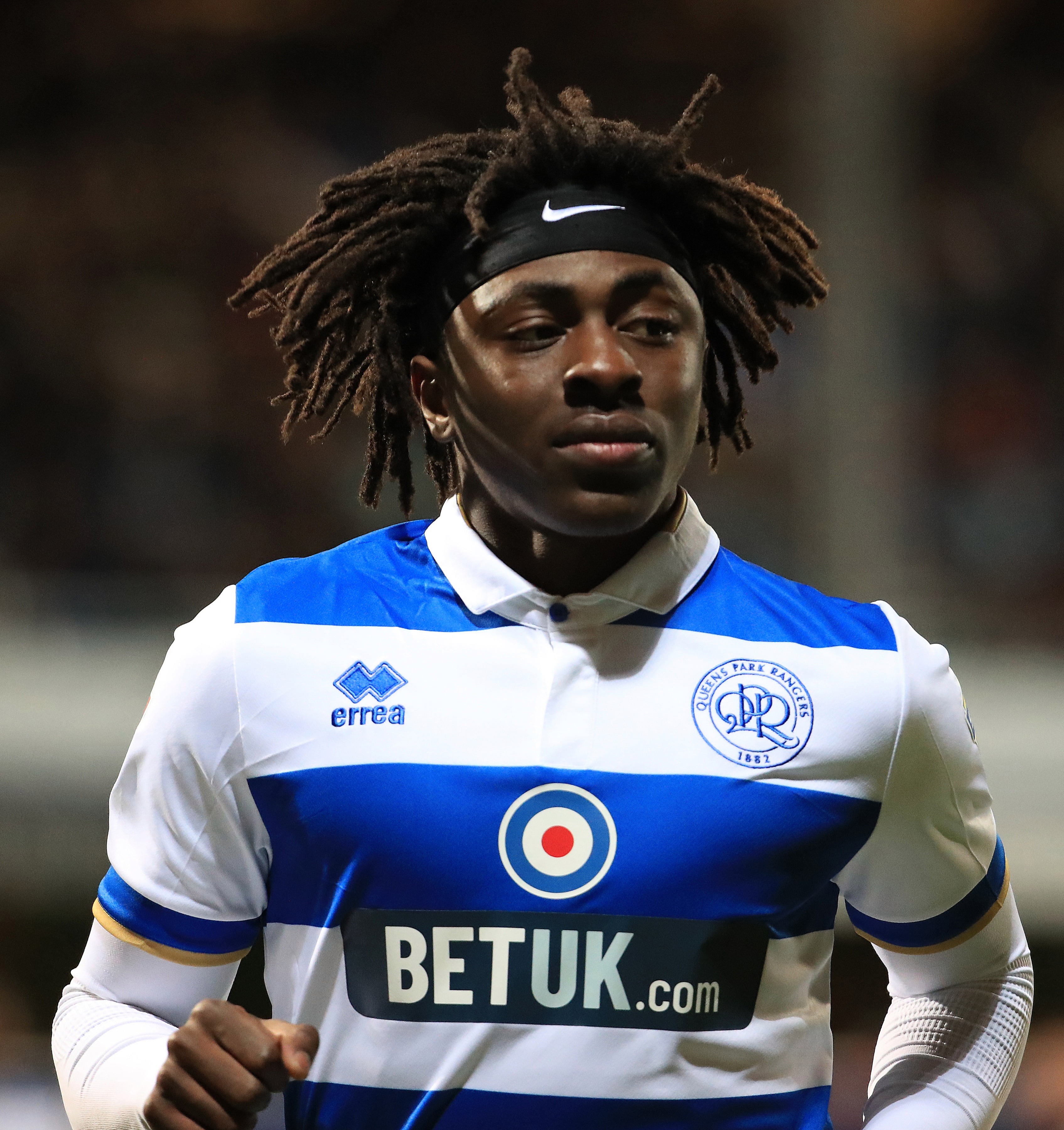 And according to Sky Sports, the Championship side have rebuffed Palace's opening bid for the London-born ace.

SunSport has exclusively revealed how QPR have told clubs tracking Eze not to waste their time with offers unless they are at least £20m.

West Ham and Leeds are expected to join Palace in a battle to sign the England U21 international who is regarded as the most naturally gifted player outside the Premier League.

Tottenham have also been tracking Eze, who also bagged 14 assists last season in a QPR side which struggled without him in the Championship.

Bosses at the Kieyan Prince Foundation Stadium are resigned to the fact Eze has played his last game for the club and know they will not be able to stop him playing top-flight football.

But they also know he has a market value and are not prepared to even entertain offers from top flight clubs which are realistic.

Marcelo Bielsa has identified the exciting Eze as the creative spark his team will need next season.

Sunsport revealed Leeds first declared their interest in Eze in January and told QPR that they would come in with a firm bid if they were promoted.