JUVENTUS star Cristiano Ronaldo's agent has asked his current employers to extend his contract, according to reports.

The 36-year-old has been linked with a move after the Italian giants failed to retain their Serie A crown last term. 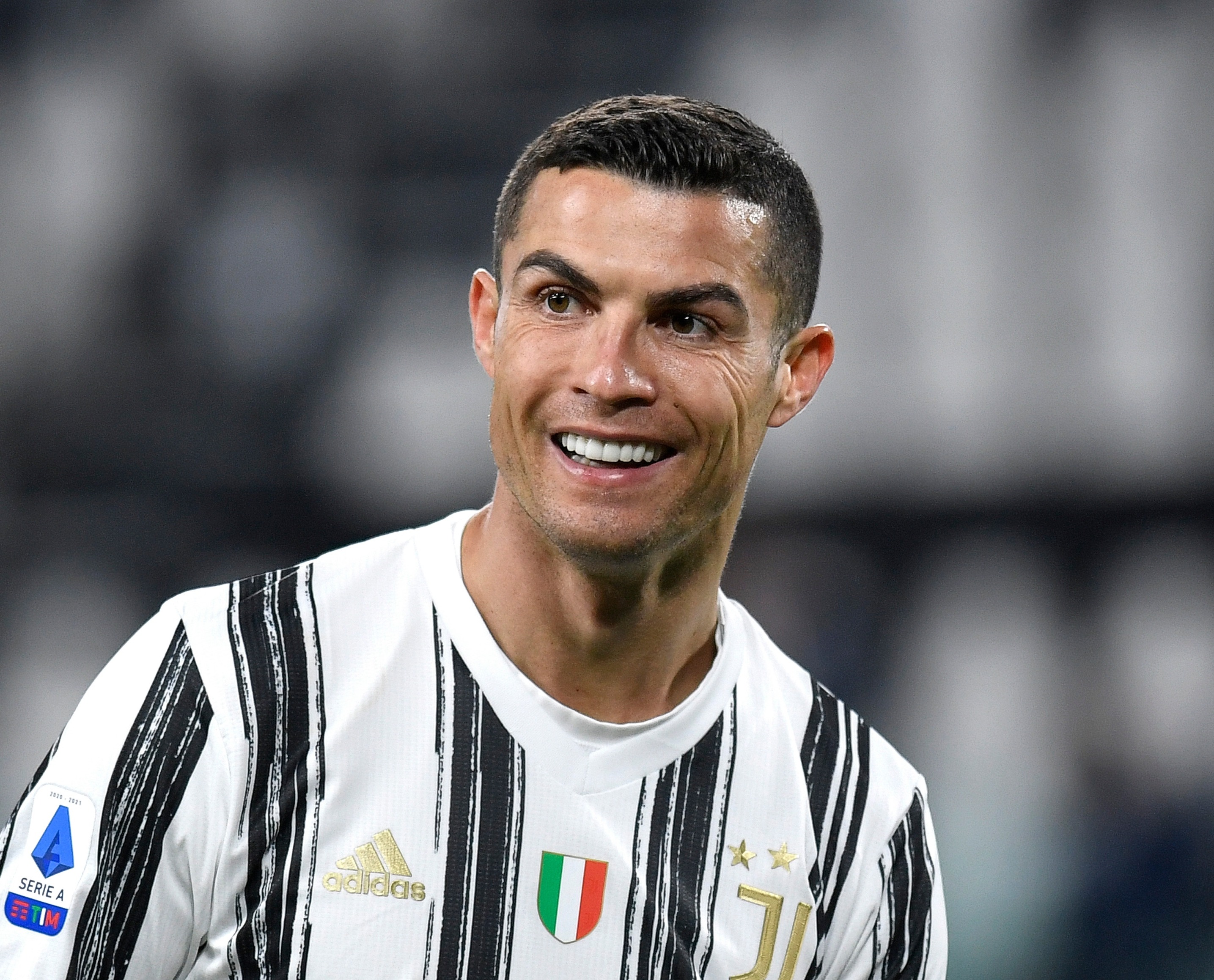 Ronaldo's contract is currently due to expire next summer but if the alleged request is accepted, he will remain in Turin beyond his 38th birthday.

Renewal talks between the player and Juventus are not believed to have started yet.

Reports also claim both Paris Saint-German and Manchester United are not interested in signing Ronaldo.

The French club have been linked with the Portugal captain and his former Real Madrid team-mate Sergio Ramos in recent weeks.

Premier League giants United are also believed to have been exploring the possibility of bringing the club legend back to Old Trafford.

But it is now understood that neither club will make a move for Ronaldo, despite rumours suggesting Juve will sell him for just £25million.

Even though he's in the twilight of his professional career, the five-time Champions League winner remains one of Europe's most prolific forwards.

Ronaldo scored 29 goals in 33 Serie A appearances last term and is on course to win the top scorer award at Euro 2020 after five goals and one assist.

He joined Juventus from Real in July 2018 for a reported £88m and has since won two league titles and one Italian Cup.

Ronaldo is also one of the most marketable athletes on the planet, topping the 2021 Instagram rich list ahead of WWE legend The Rock.

Tags: Agent, Cristiano, Ronaldo’s
You may also like
Celebrities News