CRISTIANO RONALDO is so hungry for glory that he has convinced Manchester United chefs to add his favourite grub to the menu in the club canteen.

Ronaldo is super strict when it comes to his diet, which allows him to eat up to six times a day, and was asked to provide a list of his preferred foods. 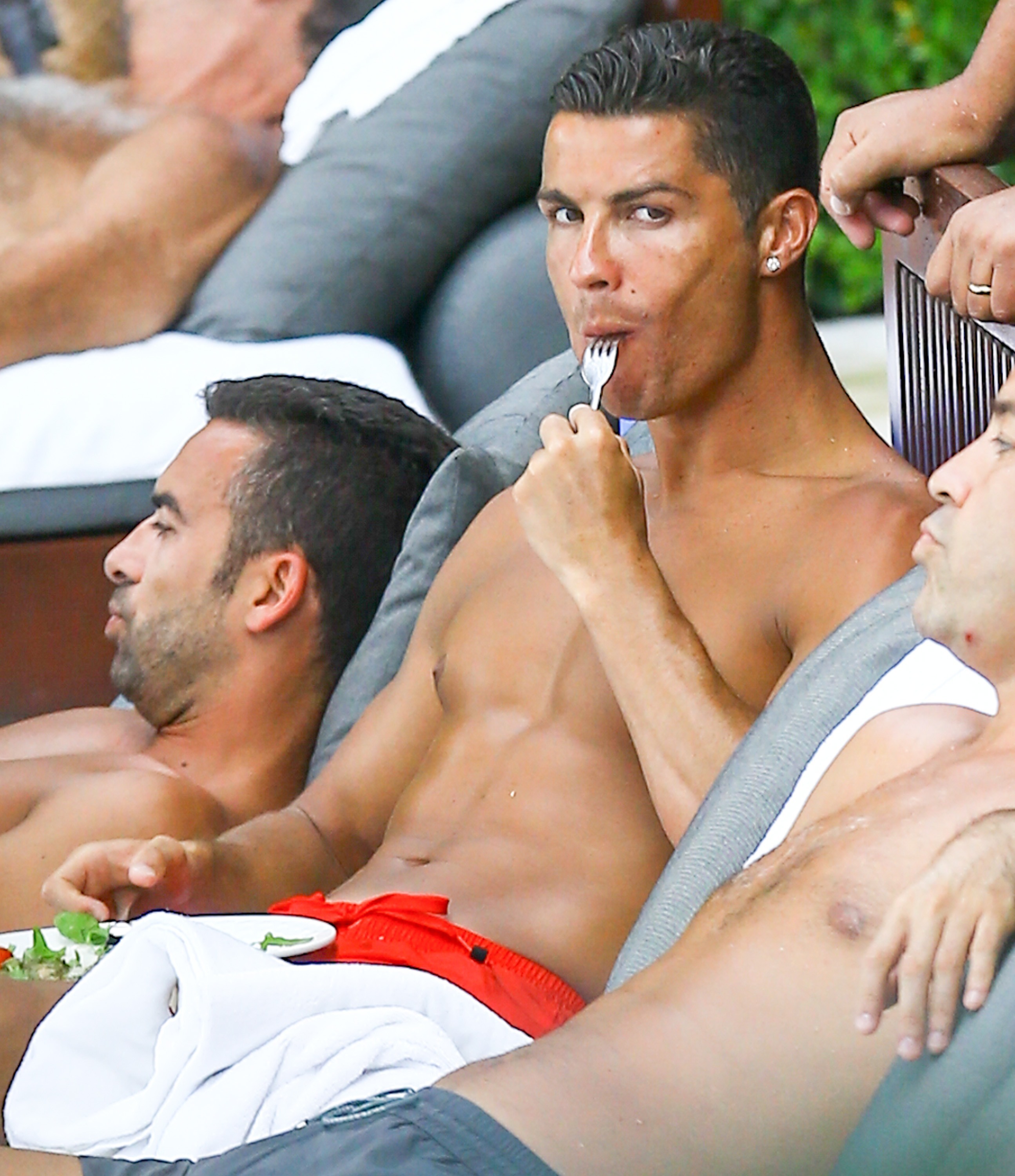 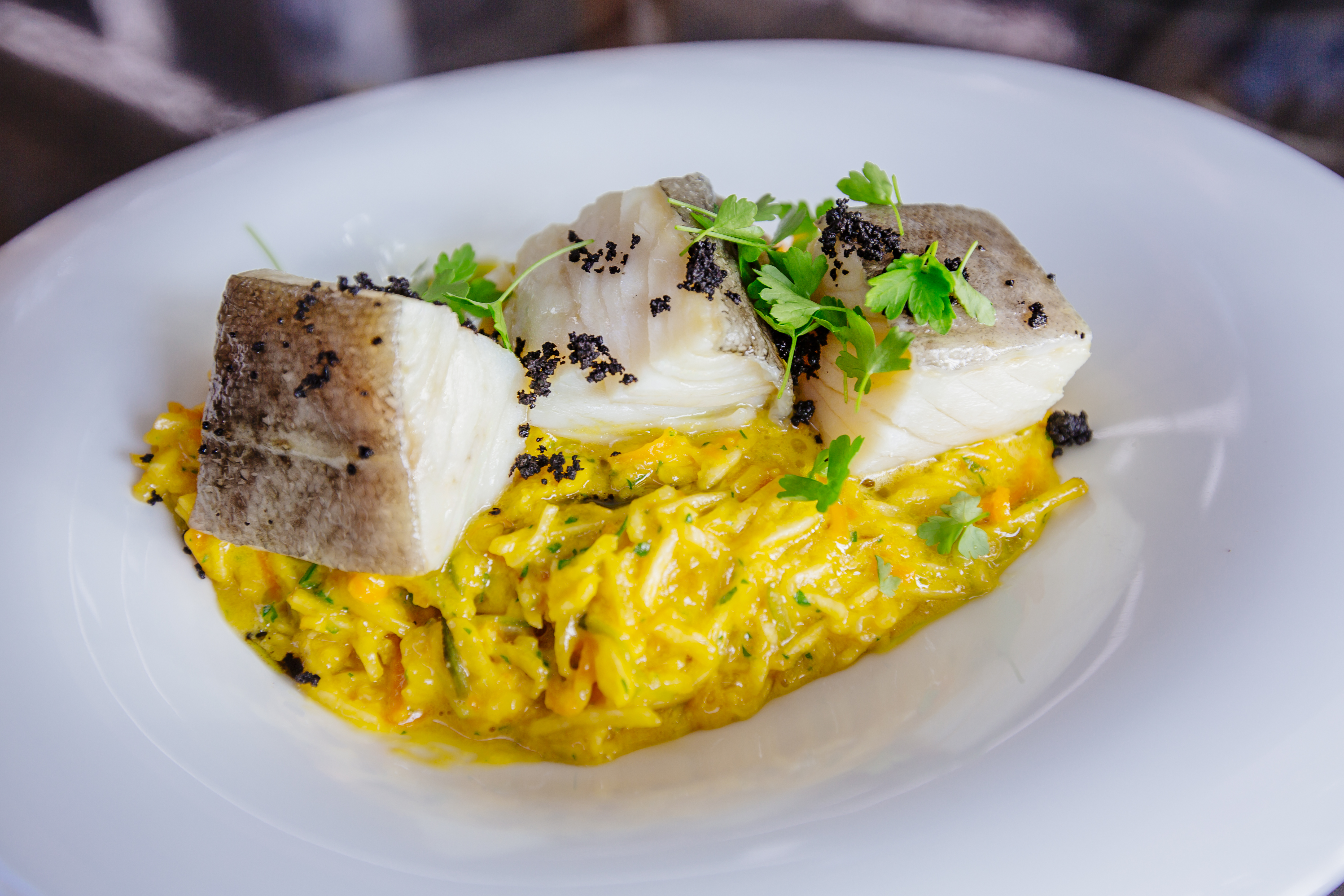 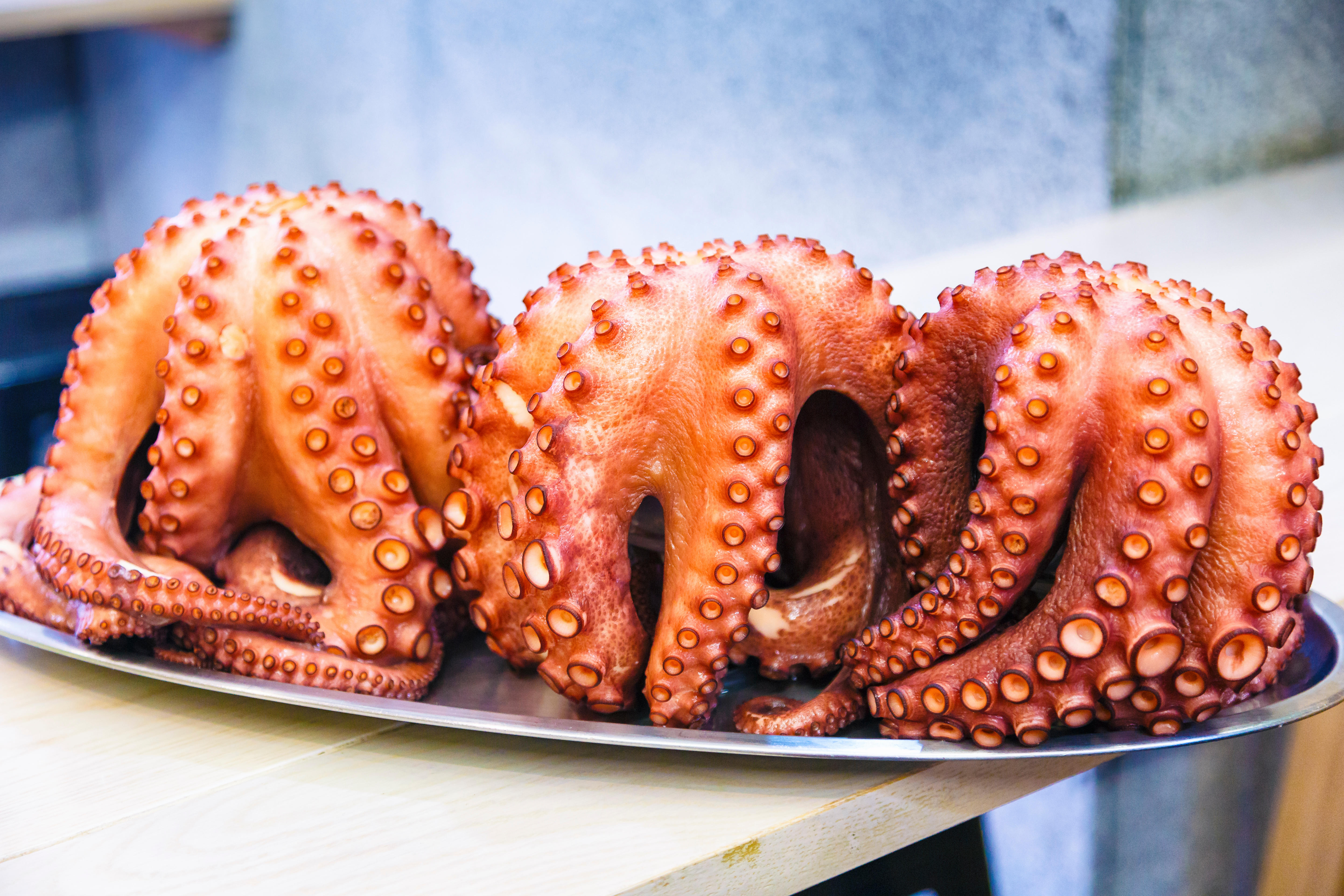 Top of the list was a traditional Portuguese stew called Bacalhau, made with salt cod and eggs, which didn’t cause too much of a stir among his team-mates.

Yet certain other choices did, as a United insider said: “He also loves octopus, but most of the lads won’t go there – even if it clearly works for Ronny!

“Cristiano is very much into his proteins, stuff like slices of ham, eggs and avocados, and the chefs are trying to help him with a little taste of home.”

Ronaldo, 36, returned to United last month from Juventus and has shown there is plenty of life left in his legs, with four goals in his first three games.

The religious diet and fitness regimes he has followed for two decades have kept him in such shape that the five-time world footballer of the year is confident of playing into his 40s.

Ronaldo never touches alcohol and last it was revealed his team-mates haven’t touched their traditional Friday night puddings since he rejoined United.

The Old Trafford source added: “Ronny may try to convert a few of the lads to Portuguese food, but if some hoped it was just Peri-Peri chicken from Nandos they were disappointed!”