Corey Stoll admits there are some perks to being bald.

The New York-born actor, 45, said at the premiere of “The Many Saints of Newark” that, unlike Ray Liotta, he didn’t have to audition for his role as a young Uncle Junior.

“I’m kind of embarrassed, even Ray Liotta had to,” he told Page Six sheepishly.

“There are some advantages to being bald,” he jokingly added. “I think that’s what it is.”

Stoll said it’s “so cool” to be a part of the eagerly awaited movie, a prequel to “The Sopranos.”

“I was just starting my career as the series was ending and I never got an audition,” he revealed. “I asked my agent constantly and I never got to, and then out of the blue [I got a call]. I didn’t even know this project was happening. I got this offer and I won the lottery.”

Also on the red carpet was Michael Gandolfini, playing a young version of his late father, James Gandolfini, who anchored the series as Tony Soprano. He said that the evening was “mostly sweet.”

“I feel like I’m standing on the shoulders of giants here,” Michael, 22, continued. “As a young actor, this is one of the most incredible experiences I could ever ask for, so to be here and celebrating this thing is really incredible.” 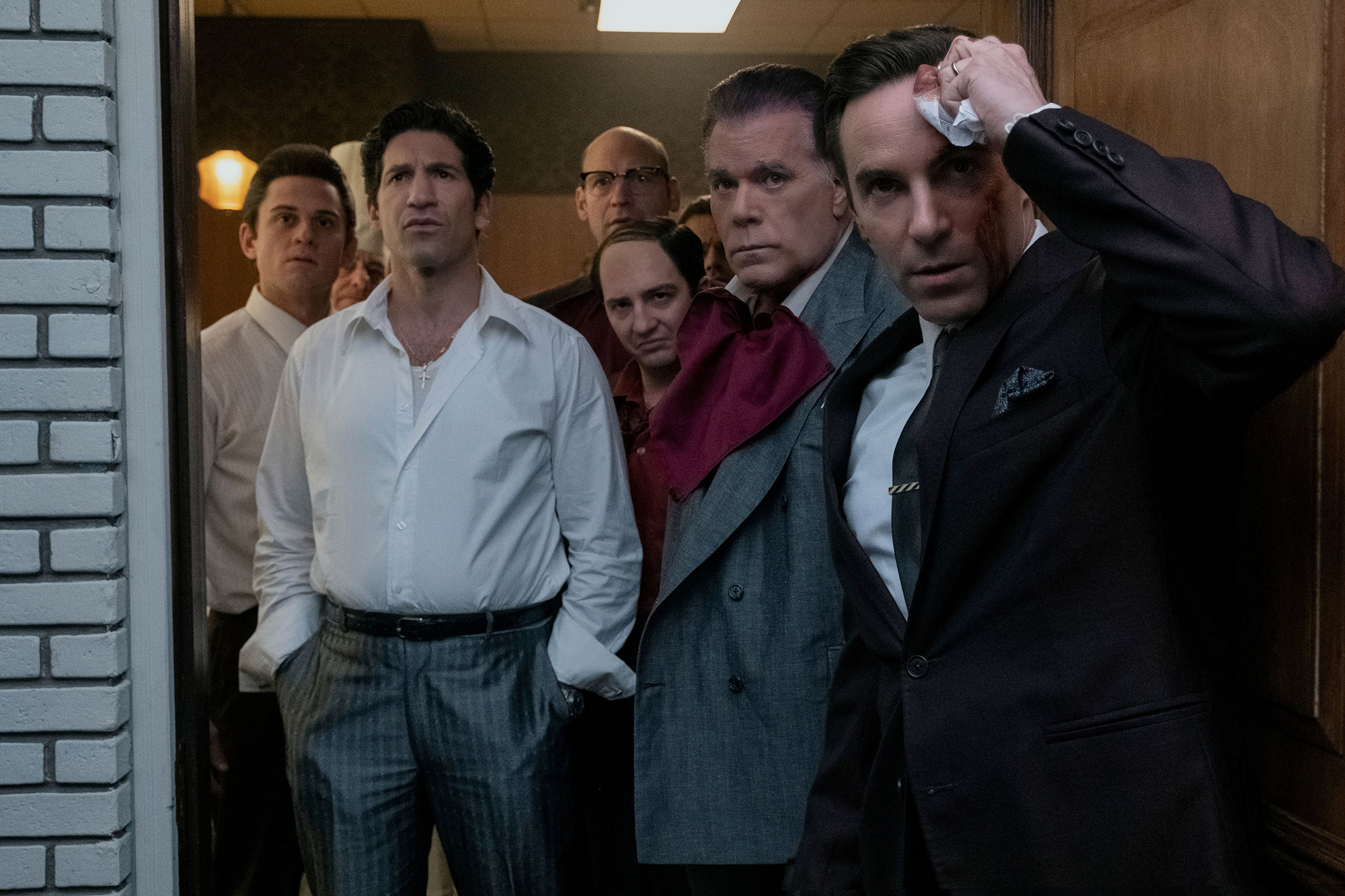 The film — which also stars Alessandro Nivola, Leslie Odom. Jr., Jon Bernthal and Vera Farmiga — had its glittery premiere on Wednesday night at the Beacon Theater on the Upper West Side as the opening event of the Tribeca Fall Preview.

Warner Bros. did not reply for comment regarding Liotta auditioning for the role of “Hollywood” Dick Moltisanti.