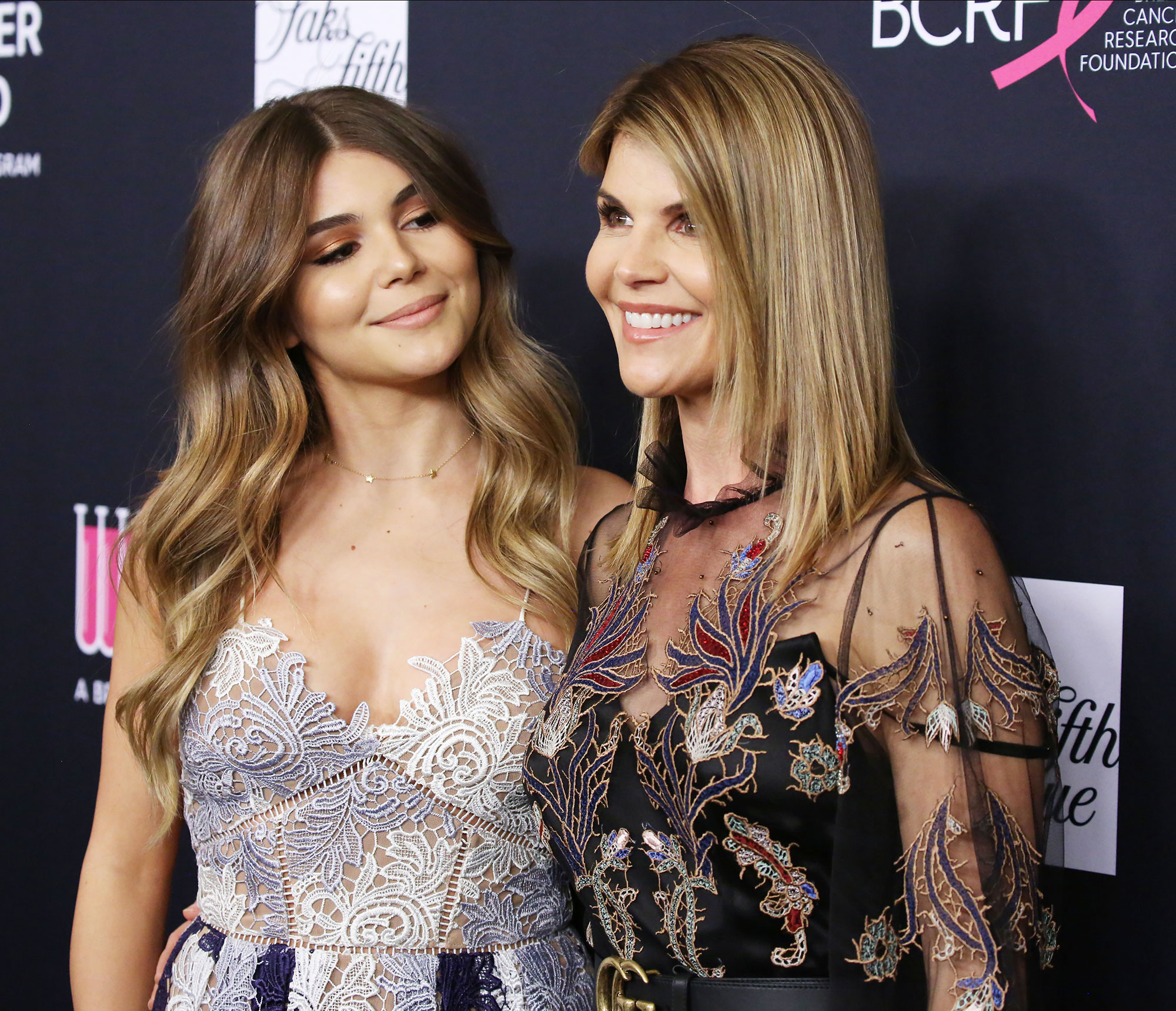 Cooking with Aunt Becky! Olivia Jade Giannulli enlisted her mother, Lori Loughlin, for a new installment of her YouTube series.

“I’m gonna look like a giant,” the influencer, 23, quipped before introducing her mom, 58, in the Thursday, January 19, episode. “This is my little mother.”

The Full House alum exclaimed, “Livy, you’re so tall!” before settling in to teach her daughter how to make chili and cornbread. The former When Calls the Heart actress explained that she recently served the same dish at a dinner she hosted for John Stamos, Candace Cameron Bure and Kelly Rizzo for the one-year anniversary of Bob Saget‘s death.

“What can I make that doesn’t feel too intimidating, that is relatively simple and I think everyone would like?” the Fuller House veteran recalled thinking. “So, I decided to make chili. It can feed a lot of people and I can make it before, so I made it the morning of and then I also made some cornbread.”

Her daughter, meanwhile, joked that she didn’t get to try the meal until one day later because she wasn’t invited to the dinner party. “Sorry, it was only the OGs of Full House,” Loughlin explained. 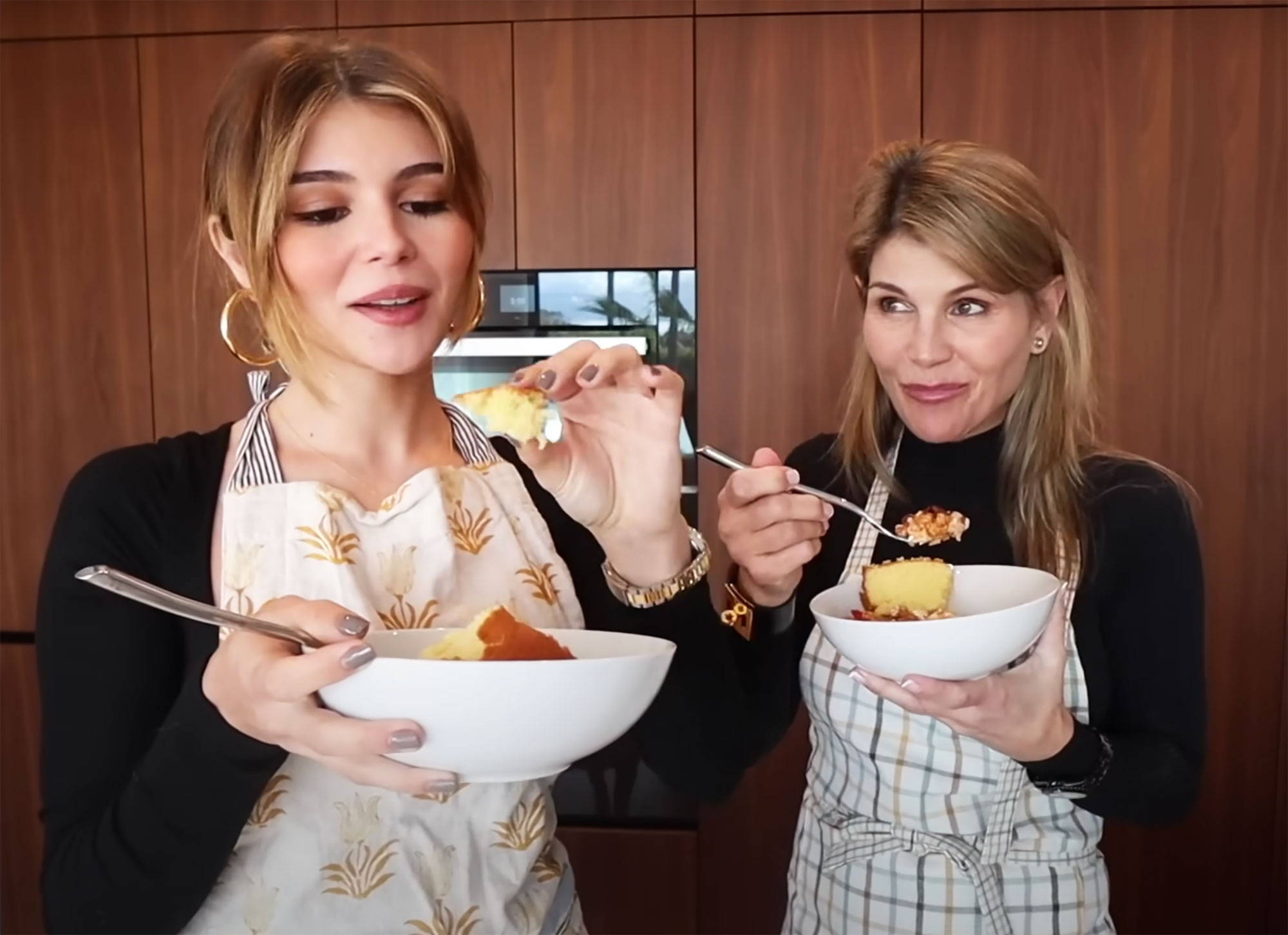 The New York City native shares Olivia and Isabella, 24, with husband Mossimo Giannulli, whom she wed in 1997. In 2020, the Crawlspace star and the fashion designer, 59, pleaded guilty to fraud charges in connection with a nationwide college admissions scandal. Loughlin was sentenced to two months behind bars, while her husband served five months.

The Biggest Names Associated With the College Admissions Scandal: Where Are They Now?

Olivia spoke out about the controversy in December 2020 during an interview on Jada Pinkett Smith‘s Red Table Talk. “On paper, it’s bad — it’s really bad,” she said at the time. “But I think what a lot of people don’t know is my parents came from a place of just, ‘I love my kids I just want to help my kids — whatever is best for them — I worked my whole life to provide for my family.’ I think they thought it was normal.”

The content creator and her mom have seemingly moved past any tension, with Loughlin joining her for a handful of her YouTube videos. In July 2022, the former Hallmark star popped by via FaceTime as her daughter filmed herself making coffee cake. “Cutie pie! She’s a cutie pie,” Olivia said of her mother. “I want to eat her because she’s so cute.”