CONOR BENN is close to tears when he thinks of seeing his dad again.

The pandemic travel restrictions mean ring legend Nigel has still not met grandson Eli, who Conor and wife Victoria welcomed into the world in January.

But the 57-year-old icon is flying over in October to start an explosive speaking tour with brilliant rival Chris Eubank.

And Benn, who fights Adrian Granados in Leeds on Saturday, will be at the airport arrivals with his baby boy for an overdue introduction.

Conor, 24, told SunSport: “My dad is indeed coming over to do a tour with Eubank and if I was a fan I would quickly get a ticket for the first show because I don’t know how long that tour will last!

“The idea of being at the airport arrivals gate with my son, his grandson, gets me emotional just thinking about it.

“The thought of it has just given me butterflies even thinking about it and it’s still a month away.”

Nigel was a wrecking ball in the ring and little has changed in retirement with house-proud Conor worried about the powerhouse crashing at his beautiful new home.

“I will be there to pick him up with his grandson but he has been warned to arrive covered in bubble wrap because I cannot have him smashing up everything in the house,” Conor laughed.

“He can’t help himself from trashing the joint.”

Conor is also looking forward to showing his father the little empire he has built after 18 professional wins.

The welterweight ace brought a family home in lockdown and he has completely refurbished it after some painful lessons in money-management at the start of his all-action career.

“At the start of my career I tore the tendons in my hand and got my jaw broken and when I could not fight I realised I had spent a lot of my earnings,” he admitted.

“I looked at all the designer shoes, bags and watches and wondered how they were going to help pay the bills.

“I had to go through that, at the age of 20, to learn from it and realise. But now I have secured my family and like helping them all out.

“It has meant a lot to my mum and dad to have money to look after me and my brothers and sisters but now I can tell them not to worry about me, they can look after my siblings.

"I will never need a penny from my mum and dad now, it’s not in my nature. As the elder brother I want to protect them little siblings and my son and my wife."

Before Conor’s ruthless one-round KO of Samuel Vargas in April he stunned the weigh-in room by growling threats and warnings in word-perfect Spanish.

The intimidation tactic worked a treat as the fight barely lasted 80 seconds but The Destroyer is not sure if US-based Mexican Granados will get the same choice language.

Conor said: “I lived in Spain for 12 years so I never really chose to learn the language, I just had to because all my friends were Spanish.

“I haven’t spoken Spanish properly, with another Spanish person, for about 12 years so I have forgotten a few words, but when I want to get my message across I know what I am doing.

“But some of these Mexican fighters that are brought up in America don’t even speak Spanish.

“So I could end up whispering something to them at a press conference or weight-in and he could look at me like I am an idiot.”

Benn’s rocketing profile means he has crossed over into the mainstream, with his “crushing it in the gym” catchphrase now earning him plenty of impersonators.

Now just filling up his petrol tank is a media event and is almost used to all the attention – good and bad.

"Just before my last fight I got out of the car just to put some petrol in and I ended up with a queue of 10 people asking for pictures,” he said.

“I got in the car and said to my wife ‘babe. I must be famous now.’

"I don’t see myself like that but I am getting more and more attention now and it is weird.

"It’s a very weird feeling, when you just see yourself as a fighter, but it’s just a blessing. 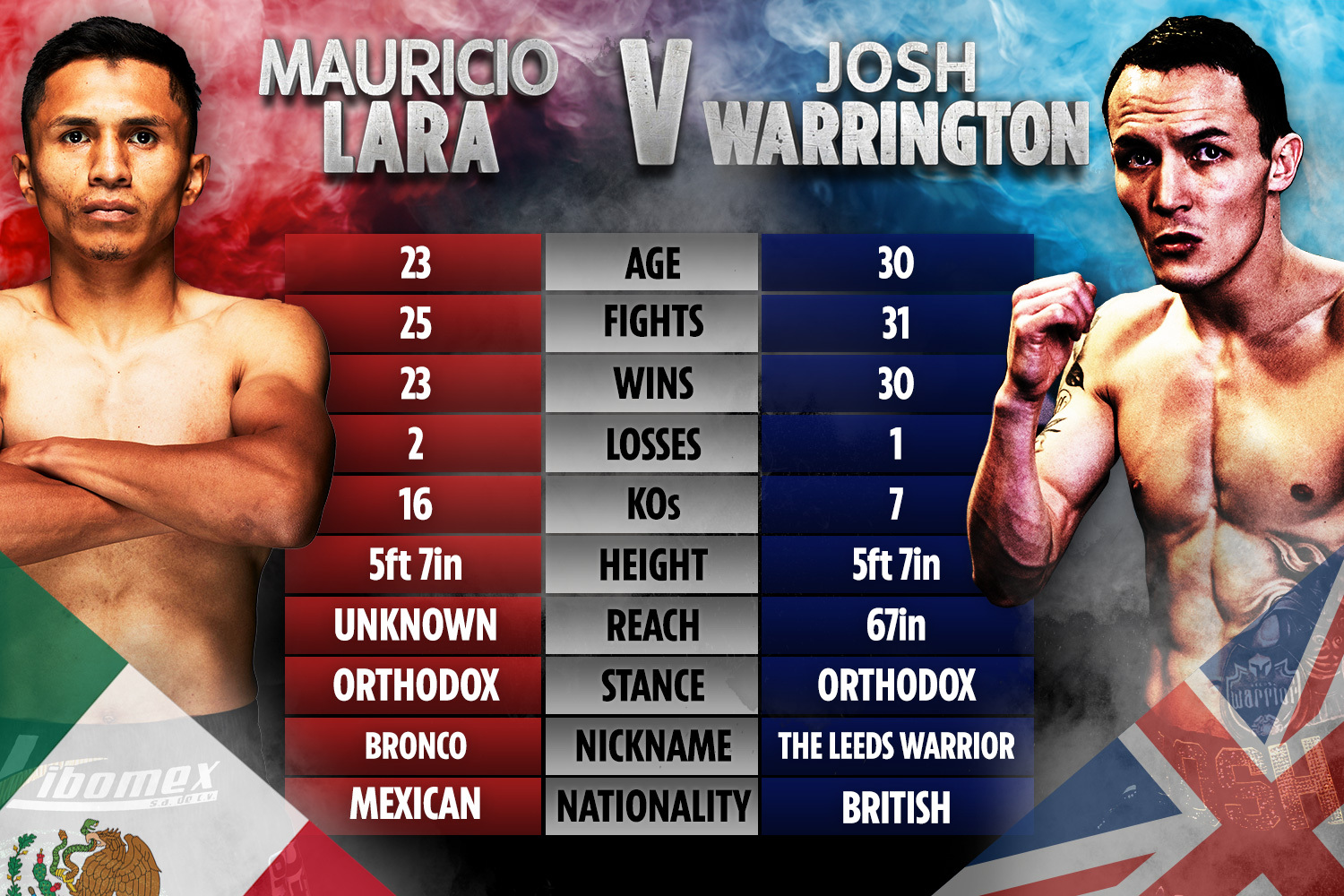 “There are still some people who ask for photos, speak to you very nicely and then slag you off.

“I will never forget the face of one geezer, he got a photo with me and then posted it and slagged me off. I couldn’t understand why he asked for the photo.

"I try to take everything on face value, face-to-face everyone has been very respectful.”

Tags: Benn, Conor, Desperate, Famil, for
You may also like
Celebrities News