Jak Knight, comedian and ‘Bust Down’ star, dead at 28

Ivana Trump’s cause of death revealed

Ivana Trump’s husbands: Inside her many marriages

Ivana Trump was preparing for St. Tropez getaway before her death

Comedian and actor Jak Knight’s death was ruled a suicide by the Los Angeles County Medical Examiner-Coroner, according to reports.

An autopsy report obtained by People revealed the 28-year-old star was found Thursday on an embankment in Los Angeles. He died from a gunshot wound.

Knight’s family confirmed the news of his death on Friday.

“Knight’s loved ones ask that their privacy please be respected during this extremely difficult time,” the statement said.

Knight was best known for co-creating and starring in Peacock’s comedy series “Bust Down” alongside Chris Redd, Langston Kerman, and Sam Jay. 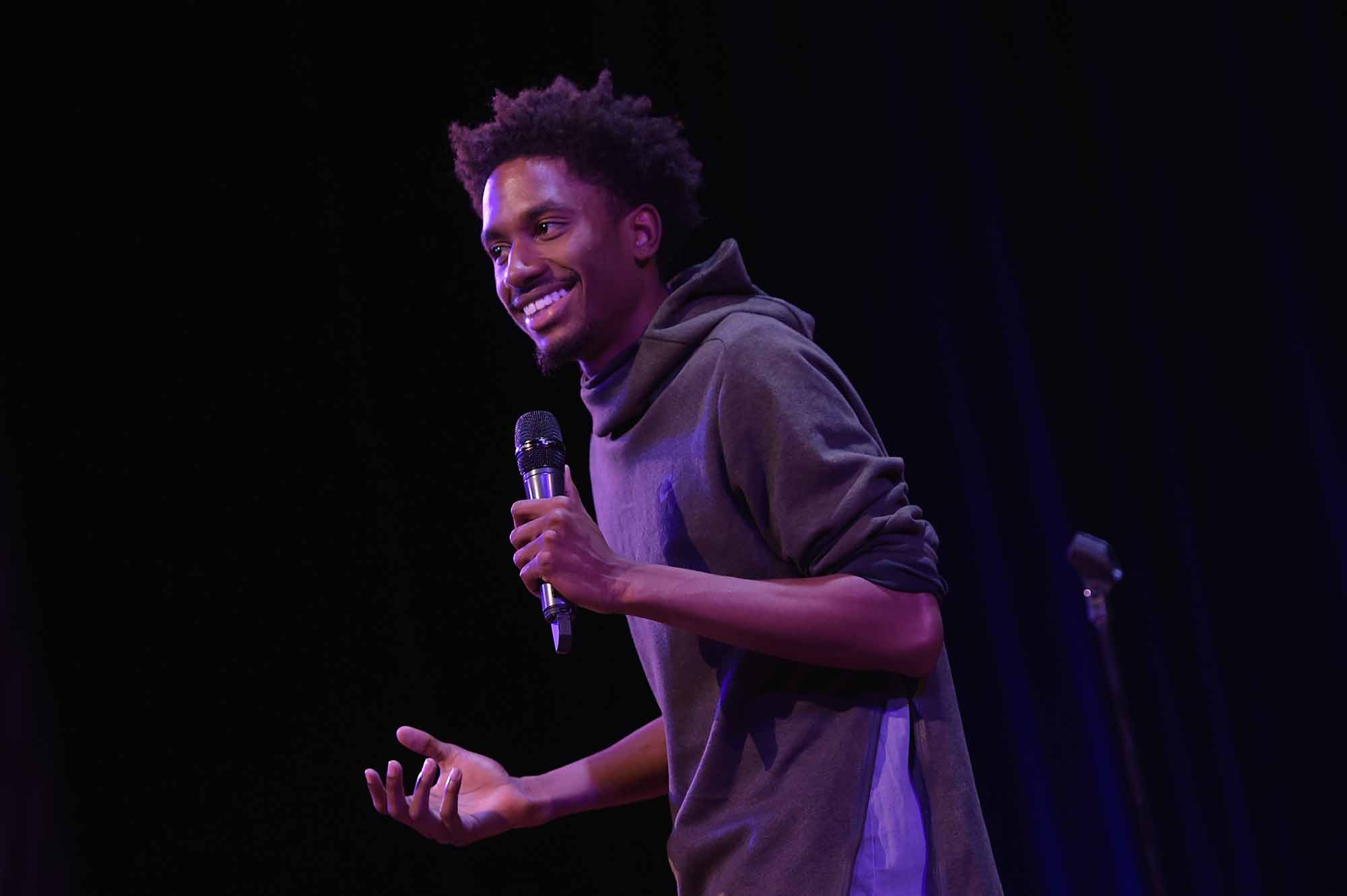 He also starred in the hit Netflix animated series “Big Mouth” where he played middle school student DeVon. Knight also served as a writer on the show for five seasons.

Knight’s career-defining achievement was in the world of stand-up. He toured globally and became a well-known comic in Europe. In 2018, Knight was invited to star in Netflix’s special dubbed “The Comedy Lineup.” 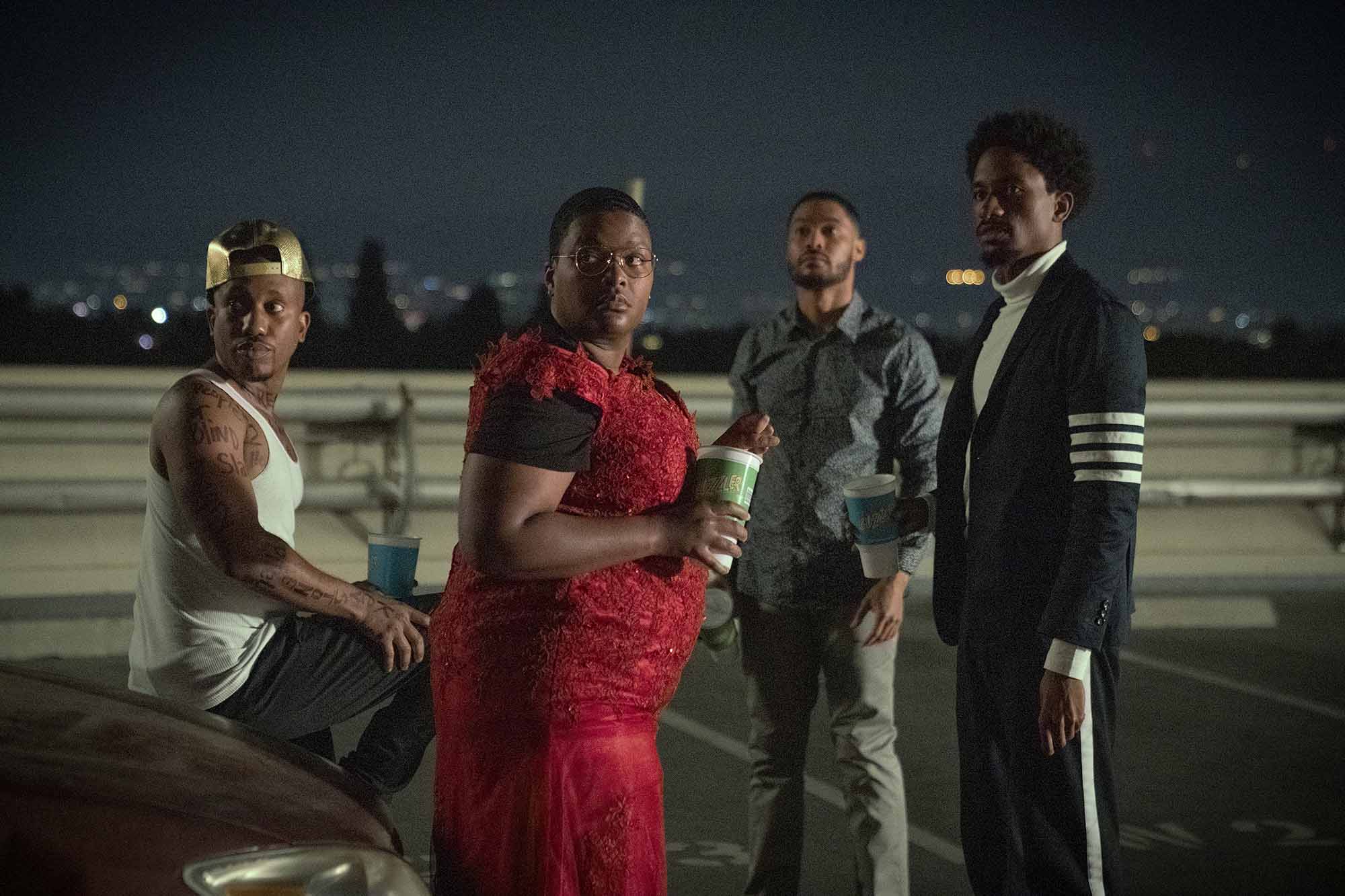 Tributes poured in after the sad news of his death came to light, with “Big Mouth” tweeting, “A heartbreaking loss for the Big Mouth family. Writer and voice actor for beloved character Devon. An enormous talent. Rest in peace Jak Knight.”

Comedy Central called Knight a “hysterical and honest comedian” in a tribute.

“Jak Knight was a hysterical and honest comedian. We will miss him tremendously,” the network tweeted Friday. 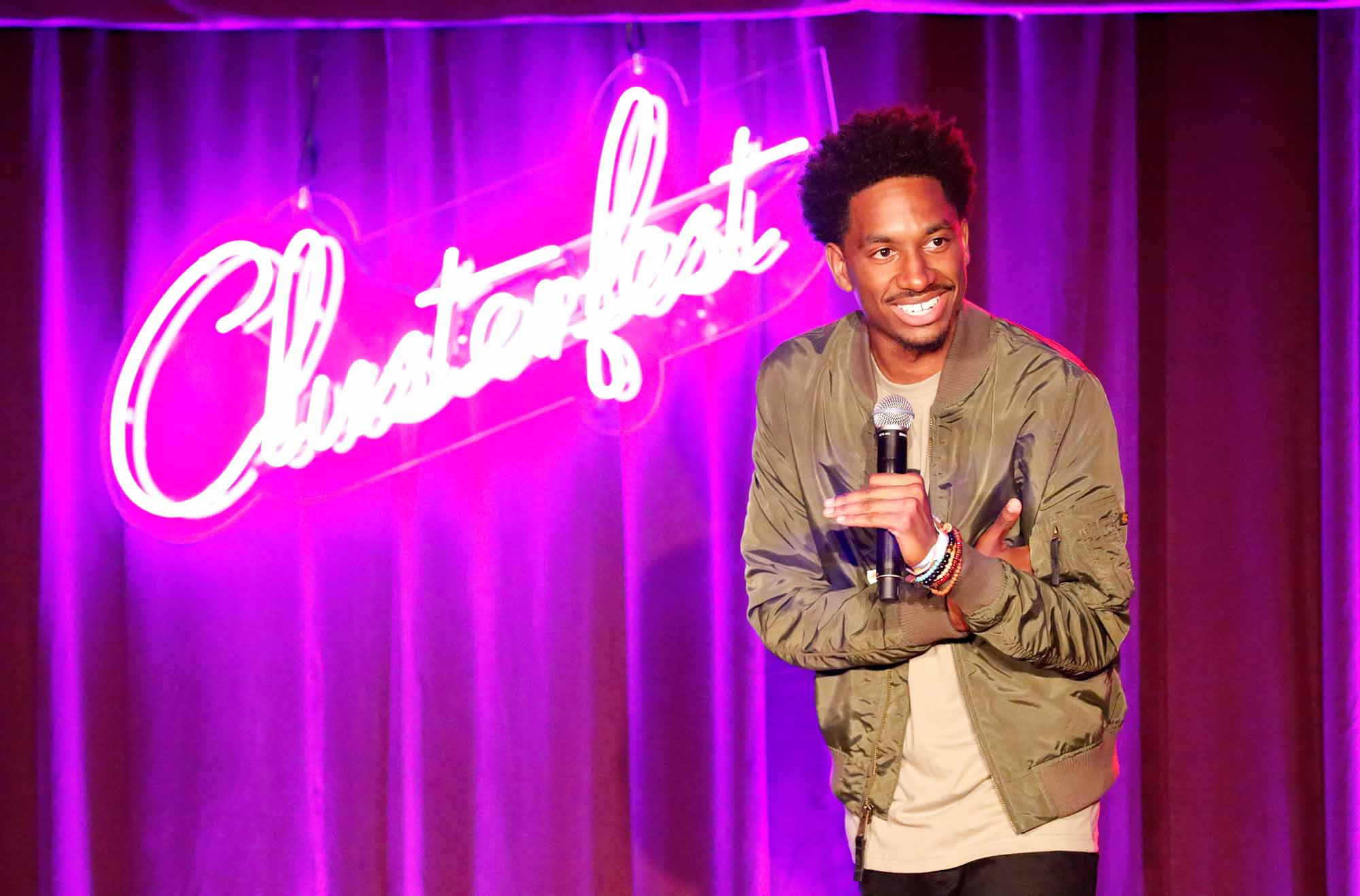 Comedian Tim Dillon paid his respects on Twitter, “We taped Netflix specials together years ago. He was an incredibly funny original voice in comedy and a great guy who will be sorely missed.”

If you are struggling with suicidal thoughts or are experiencing a mental health crisis and live in New York City, you can call 1-888-NYC-WELL for free and confidential crisis counseling. If you live outside the five boroughs, you can dial the 24/7 National Suicide Prevention hotline at 1-800-273-8255 or go to SuicidePreventionLifeline.org.