Suzette Malveaux. Her name might not ring a bell, but her face might. She’s sometimes mistaken for her twin sister with whom she bears a striking resemblance; Emmy award-winning CNN National Correspondent Suzanne. Malveaux, 54, of Denver, however, is a bonafide badass in her own right, in the world of law. There’s been recent buzz that the Harvard University and New York University Law-educated former civil rights attorney-turned-law-professor’s name may be being circulated by the Biden administration as a contender to fill one of two federal judgeship vacancies on the Tenth Circuit Federal Court, which covers Colorado, Kansas, Utah, Wyoming, New Mexico and parts of Oklahoma.

If selected, her appointment would likely be historic. “She would not only be the first Black woman to sit on the Tenth Circuit, but also the first individual who identifies as LGBTQ+ [to do so],” says Boston University School of Law Professor Angela Onwuachi-Willig, of Malveaux, who previously made the shortlist for a federal judgeship during President Obama’s tenure. (Malveaux and her partner and fellow professor Catherine Smith were recently named a “power couple” by Colorado Public Radio.) 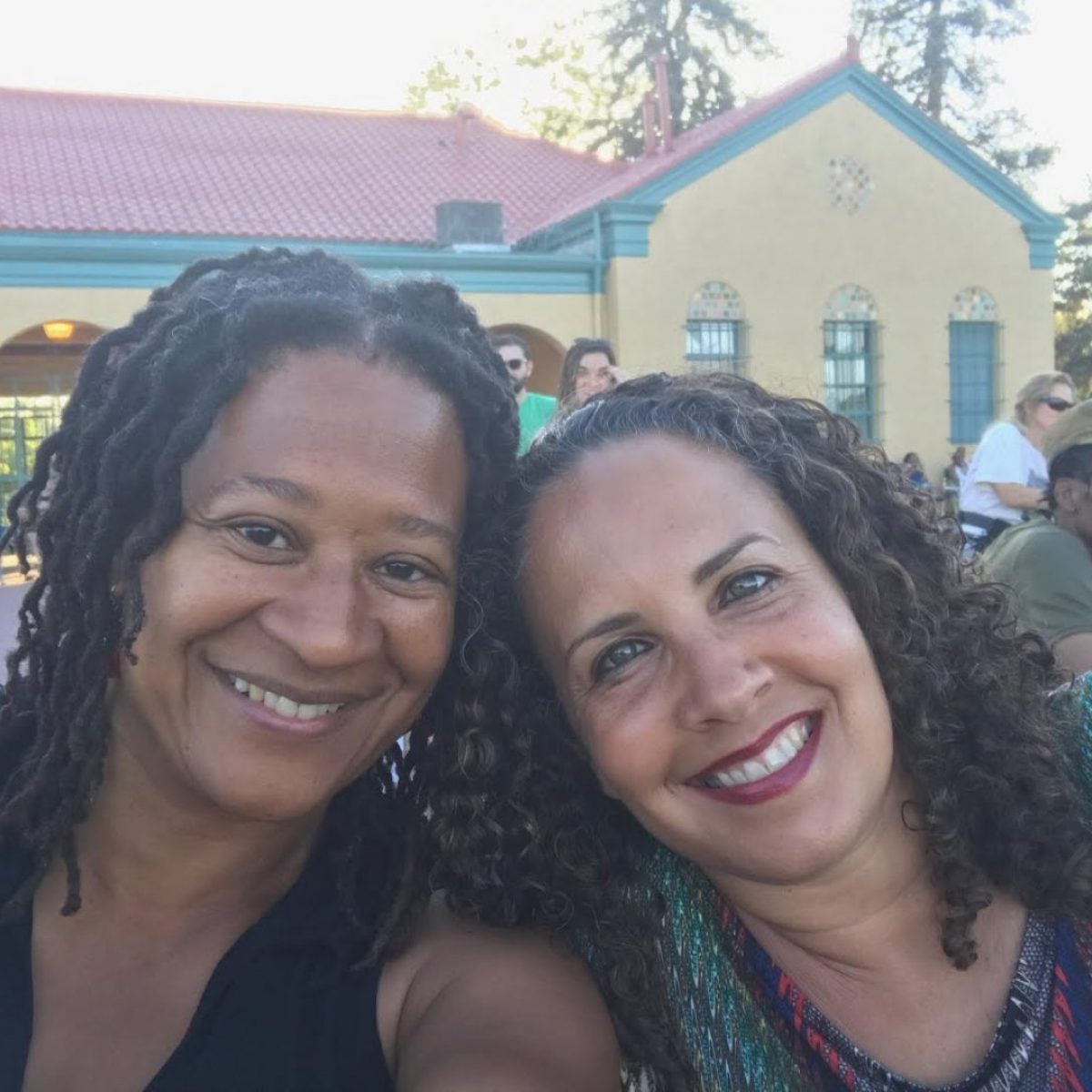 “Representation matters. And as important, if she were appointed to the Tenth Circuit, the insights that she would bring from her experiences as a Black [LGBTQ+] woman could help shed light on issues that may otherwise be invisible to her peers on the court,” says Onwuachi-Willig. “She is incredibly smart and talented and would [also] bring a wonderful combination of both scholarly insights and practical experience to the job.”

Malveaux, mom to an adult daughter Nailah (now back living at home due to the pandemic) and “dog mom” to their puppy Sojourner aka “Soji,” has been tight-lipped about being considered, but as the only Black woman full tenured law professor at the University of Colorado’s Law School, Malveaux is used to breaking new ground in the often male-dominated judiciary. (This distinction also shared by her partner at the University of Denver’s Sturm College of Law.) A former civil rights attorney, she got her start in academia in 2003 teaching at the University of Alabama, before transitioning to the Catholic University of America Columbus School of Law in Washington, D.C. She taught there for 12 years and served as associate dean for academic affairs and interim director of the law & public policy program.

Since relocating to Colorado, in 2018 to join Smith, Malveaux has taken on her current role as Provost Professor of Civil Rights Law and Director of the Byron R. White Center for the Study of American Constitutional Law at CU. In her short tenure, she has lent her voice literally to many critical causes facing the nation; including testifying in support of groundbreaking legislation, including the Enhance Law Enforcement Integrity Act, which focuses on police reform and the Colorado CROWN Act, a groundbreaking measure asserting that hair discrimination is racial discrimination. She has also signed her name in support of a legal brief underscoring LGBT protections in the Colorado Antidiscrimination Act.

Early in her career as a “baby lawyer” Malveaux worked alongside some of the nation’s most brilliant legal minds, including Charles Ogletree and Johnnie Cochran, along with renowned scholar and historian John Hope Franklin, in working pro bono for six years on a class-action lawsuit defending the Constitutional rights of 1921 Tulsa race massacre survivors and their families. “It’s one of the most important cases I’ve ever worked on; I felt very honored to be part of a team of a ‘dream team’ of lawyers,” remembers Malveaux, of the violent uprising that marks its 100th anniversary this month.

She attributes her passion for social justice, to the values instilled by her late parents, Dr. Floyd Malveaux, longtime dean of Howard University’s Medical School and mother Myrna Malveaux, a Head Start teacher. “They grew up in the segregated south, [at a time] when obviously, it was really difficult to be African American,” remembers Malveaux. “So, my parents, instilled from a really early age in myself and my siblings a sense of fairness and social justice and sort of a deep-seated care for our community and our people.”

Malveaux being potentially considered for the federal bench is especially noteworthy, as the circuit courts are often charged with making some of the nation’s most impactful legal decisions and many circuit court judges are also often contenders for United States Supreme Court seats. “These [federal appellate courts] make the binding case law in their jurisdictions,” explains Howard University School of Law Dean and Professor Danielle Holley-Walker, adding that they are often ‘the court of last resort’ for almost all cases in the federal system. “Also, most Supreme Court justices were federal appellate court judges first, including the last three appointees. So, this means that building the number of Black women on the federal appellate courts creates a critical pipeline to the Supreme Court.”

President Biden has said that his administration will focus closely on diversifying the judiciary, including appointing the first Black woman to the nation’s highest court. Malveaux says she is excited about the prospect of witnessing that major milestone in the nation. “There are just some extraordinary [Black] women all over the country, who I think could step into that role and really bring serious intellectual heft and passion and a hard work ethic to the table,” she says. “It would just, really enhance the quality of the court. So, I think that’s a place where we can really grow as a country.”