One of the oldest and most popular stories in history is that of Cinderella, which follows a beautiful young woman with a harsh stepfamily who falls in love with a prince. After a series of events, the two ultimately get married and live happily ever after. Out of the many variations of this tale, ABC’s 1997 version starring Brandy Norwood and Whitney Houston has grown to be arguably the most impactful.

Originally set for Houston to star in the titular role, she offered it to Brandy after the movie was delayed for a few years. Outside of its many accolades, its most important achievement was the diversity of its cast, specifically with Norwood being the first Black actress to portray Cinderella on screen. Throughout the years, 1997’s Cinderella has grown in its acclaim, and is considered one of the best film adaptations of the iconic fairy tale.

Alongside Houston and Norwood, Cinderella featured Whoopi Goldberg, Natalie Desselle-Reid, Paolo Montalbán, Jason Alexander, and more. As this film celebrates its 25th anniversary today, let’s take a look back at the cast then and now. 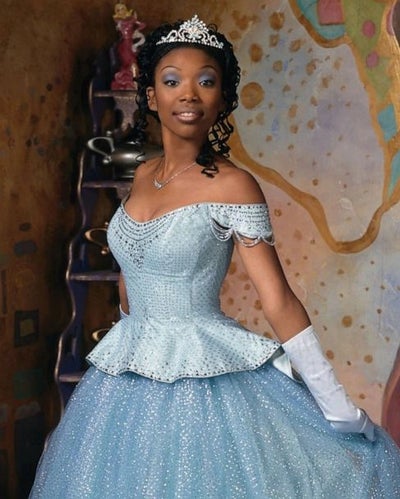 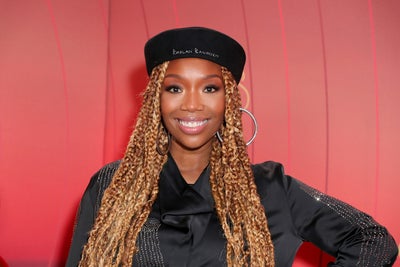 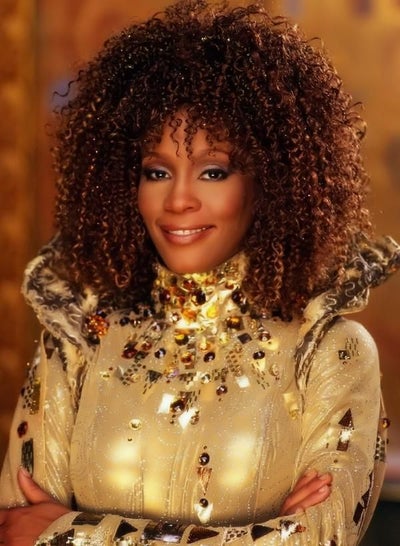 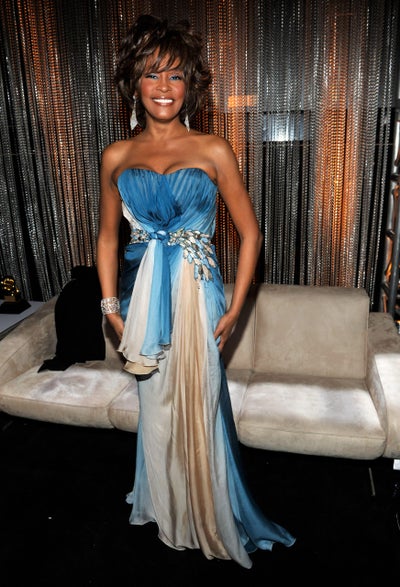 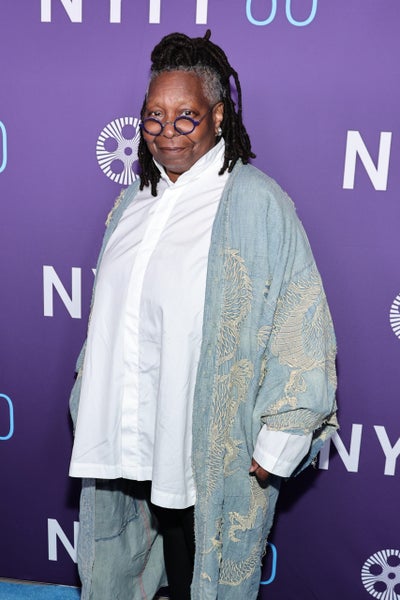 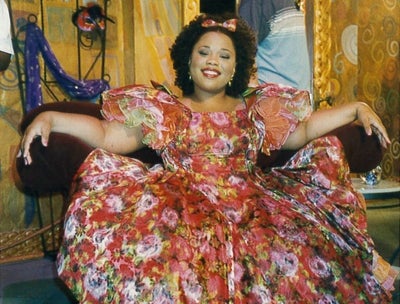 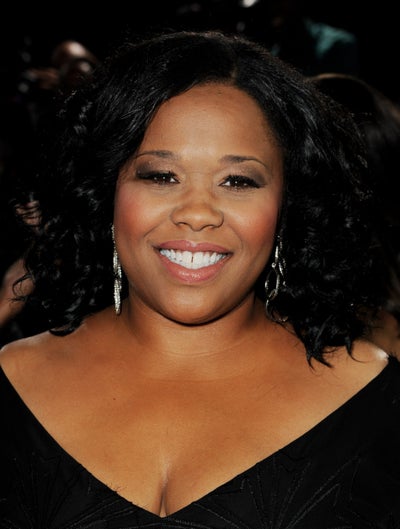 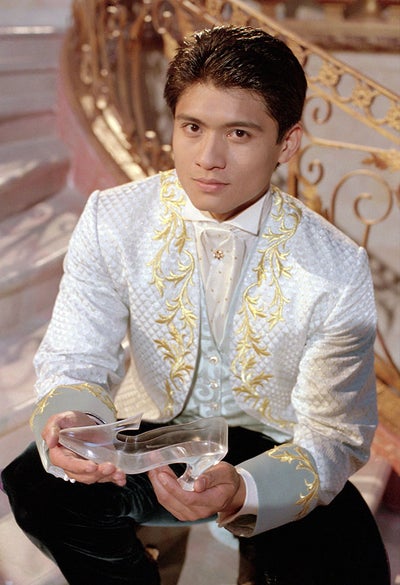 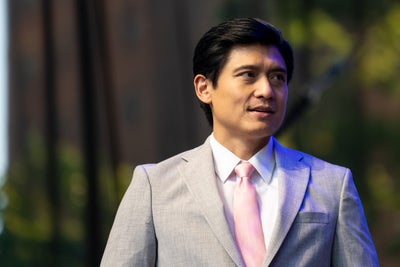 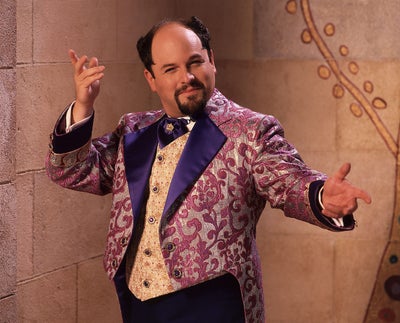 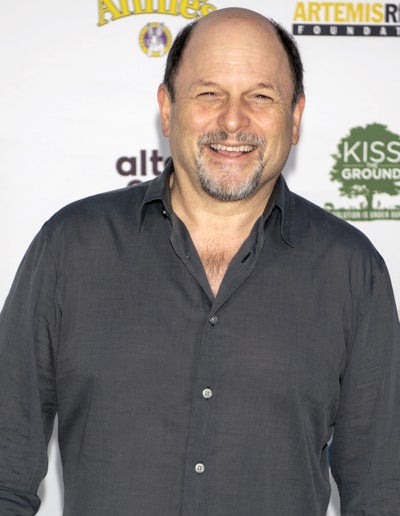 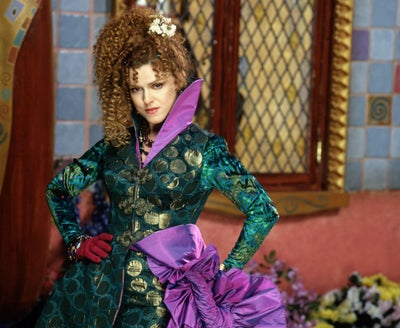 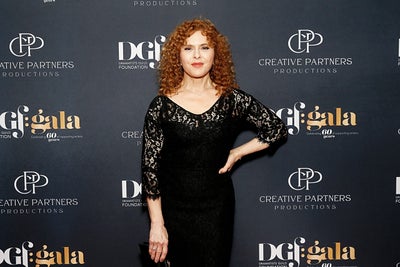 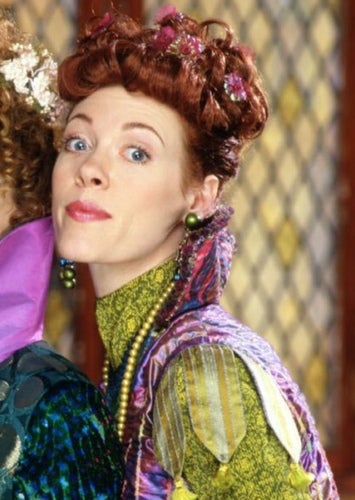 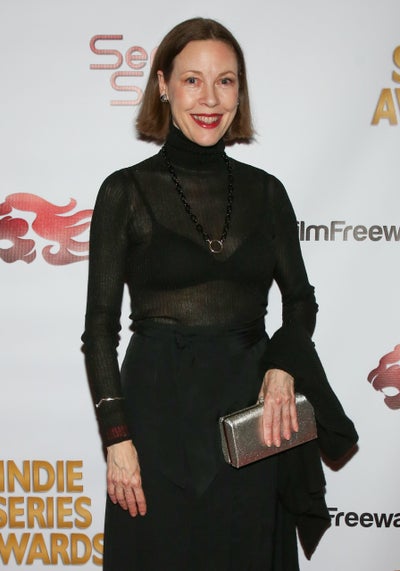 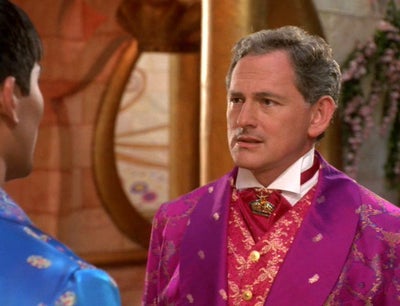 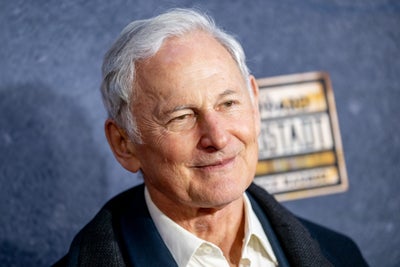