The Christmas will be unlike any other what with the ongoing coronavirus crisis. But as families, friends and loved ones gather across the country, minds turn to the fun, festive and competitive ways people have marked the occasion in years gone by. Express.co.uk has compiled a list of the 12 best Christmas-themed world records.

Most baubles in a beard

Joel Strasser got into the Christmas spirit in 2019 by putting 302 baubles in his beard in Olympia, Washington. 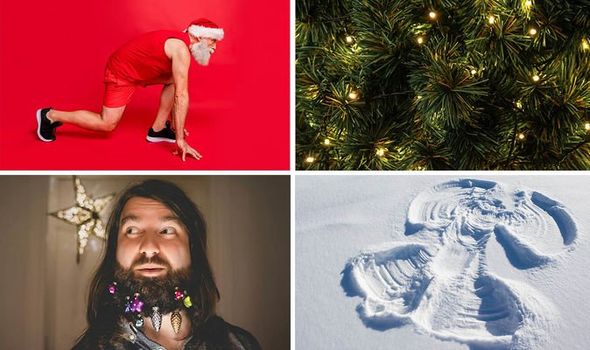 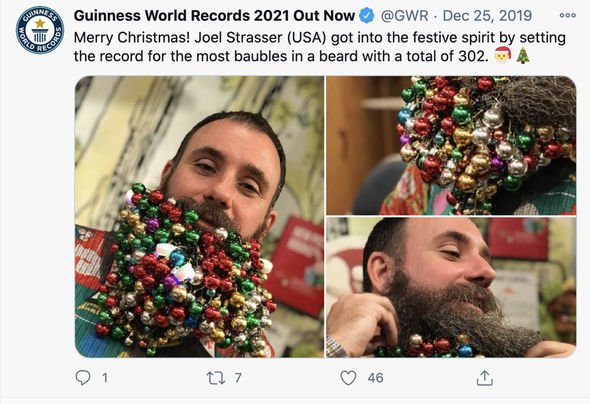 The most expensive Christmas tree

The world’s most expensively decorated Christmas tree was created at the Emirates Palace hotel in Abu Dhabi in 2010.

The tree was worth an estimated £6 million.

Most lights on a Christmas tree

In 2010, the world record for the most lights on a Christmas tree was also set in Belgium by Kiwanis Malmedy and Haute Fagnes. 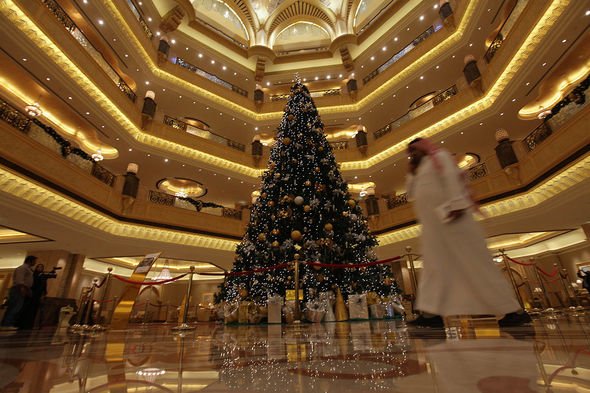 Fastest marathon time for a person dressed as Santa Claus

Amy Smith broke this impressive record in the Portsmouth Coastal Waterside Marathon in 2013.

She completed the marathon in three hours, 43 minutes and 20 seconds.

For lumberjack enthusiasts, the world record for chopping down the most Christmas trees was set in 2008 by Erin Lavoi.

He chopped down 27 trees in 120 seconds in Weltrekorde in Germany. 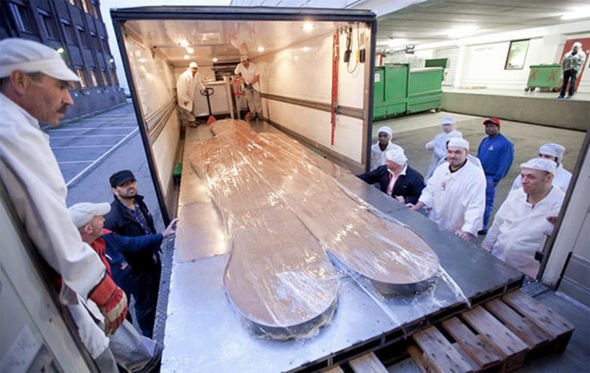 Most snowmen built in one hour

The record was set by Drama 24 Unhandy Handyman with 1,406 people participating.

Most lights lit by pedal power 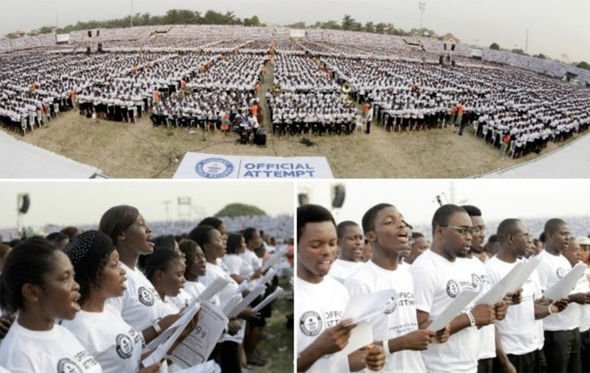 The world’s largest gingerbread man was baked in Norway in 2009.

The gingerbread man weighed more than 1,400lbs and was baked by Ikea Furuset.

The largest gingerbread village was made by Jon Lovitch at the New York Hall of Science in Corona, New York in January 2017.

The most simultaneous snow angels

A snow angel was set in February 2007 in Bismarck.

The record was set by the State Historical Society of North Dakota and featured 8,962 people making snow angels.

In December 2014, the Godswill Akpabio Unity Choir gathered to sing carols in Nigeria.

In total there were 25,272 carol singers gathered to sing carols.