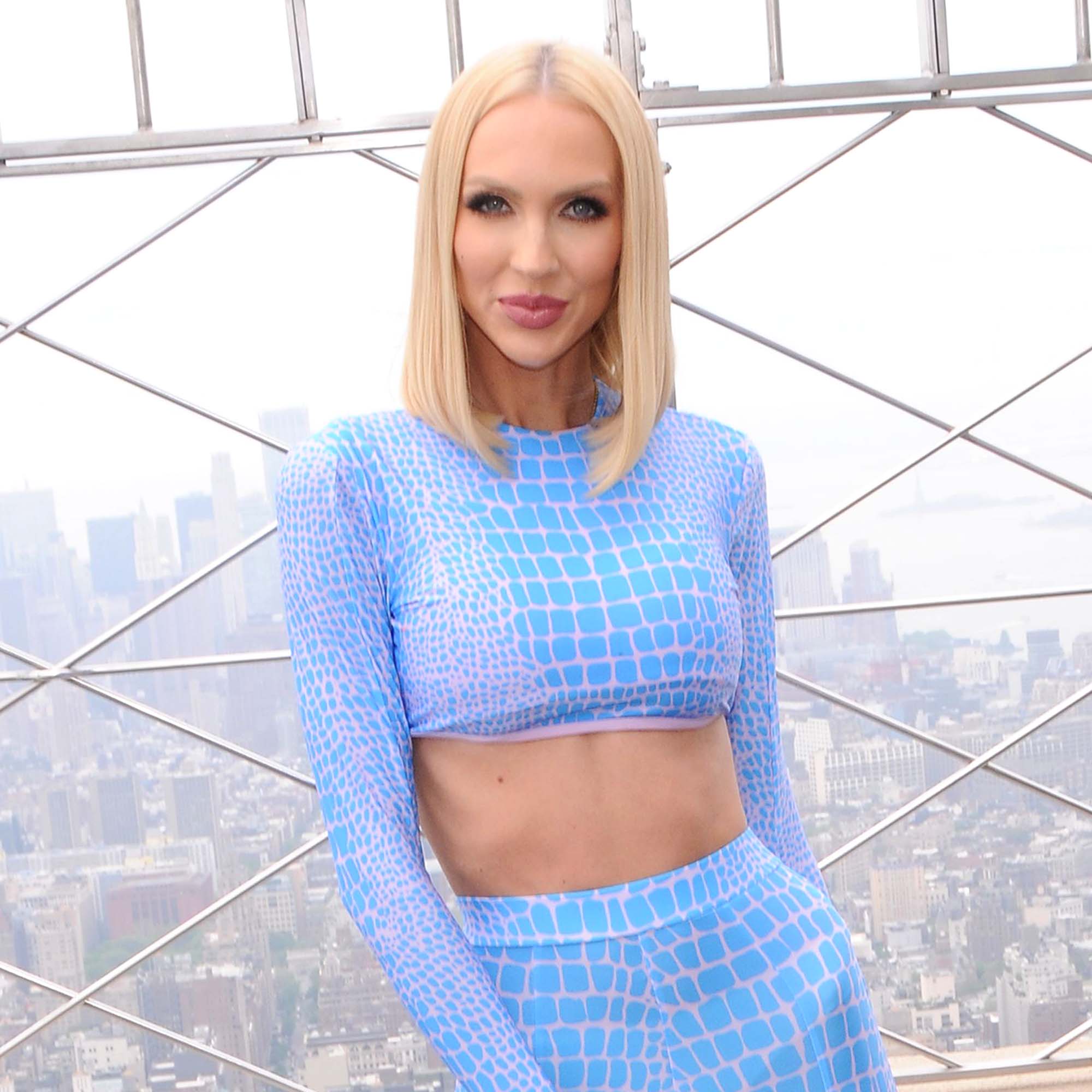 A master of her craft. Christine Quinn is often at the center of the drama on Selling Sunset — and she thinks that’s because she’s the only person doing her job.

Everything to Know So Far About ‘Selling Sunset’ Season 6

The Texas native also claimed that Selling Sunset is “avidly scripted” despite being categorized as a reality series. “No doubt about that,” she told the outlet.

The real estate agent has previously slammed the Netflix hit for allegedly using “fake story lines” and editing episodes in a misleading way. Earlier this year, she claimed that a bribery plot featured in season 5 was entirely fabricated for the show.

“Bless their hearts for trying [to make it a big deal],” she exclusively told Us Weekly in May. “But no, that absolutely did not happen. … I watched the show and I was shocked. I was completely shocked.”

In one episode, Emma Hernan claimed that the How to Be a Boss B*tch author had offered one of her clients $5,000 to work with her instead. Christine refuted the accusation in a confessional interview, telling the cameras: “There’s absolutely no truth to this. I don’t know why Emma is once again trying to make me look bad and stir the pot and make up lies about me.”

The reality star and the Emma Leigh & Co. founder, 31, previously clashed in season 4 when Christine claimed that her ex-boyfriend cheated on her with her costar. Emma denied the accusation, alleging that Christine and the ex in question, Peter Cornell, had already split when she started dating him.

In her book, Christine also slammed her castmates for speculating about whether she really gave birth to son Christian, now 14 months. The broker shares the little one with her husband, Christian Richard.

The Claws Are Out! Biggest ‘Selling Sunset’ Feuds

“I was completely blindsided by all the negativity people threw at me when my baby bump didn’t look the way they thought it should,” she wrote. “The clash of hormones left me with a nasty case of postpartum depression, which was only made worse by pretty much every post on the Daily Mail saying I faked my pregnancy and hired a surrogate. Talk about twisting the f–king knife.”

Christine has since left the Oppenheim Group to open her own firm, RealOpen. She previously told Us that she still plans to participate in season 6 of Selling Sunset, but she told the Times that she now isn’t sure whether she’ll be back. “Hulu, give me a call,” she joked.

Fans speculated that Christine had been fired following her exit from the firm, but she told Us that wasn’t true. “It was my decision to leave,” she explained in May. “My husband and I had been working on this company for a year and a half.”