CHRISTIAN ERIKSEN has admitted life at Inter Milan 'isn't what I dreamed of' after struggling since joining from Tottenham.

And the 28-year-old admits he will 'wait to see if something happens' when the transfer window re-opens in January. 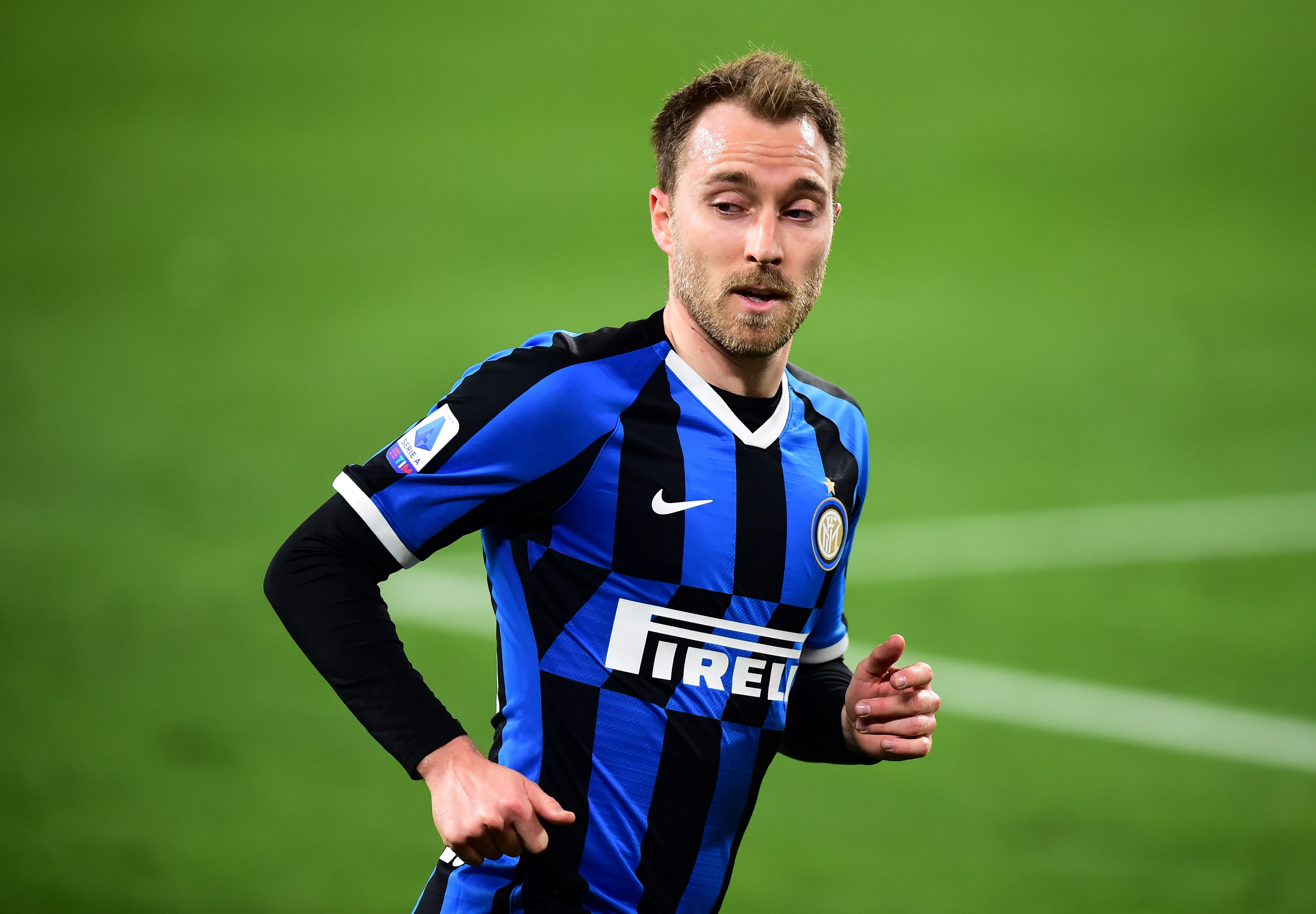 The Dane joined Inter for just £17m in January with his Spurs deal running out in the summer.

But Eriksen has failed to replicate his assist-dominated spell from North London in Serie A.

He has started just 11 games for Inter since joining, coming off the bench another 11 times.

This season Eriksen has made just thtree startes – and been subbed off in all of them.

There were reports this summer that boss Antonio Conte was prepared to listen to offers for the midfielder.

But a move failed to materialise – for now.

Speaking to TV2, as reported by Goal, Eriksen said: “This isn’t what I dreamed of. All players want to play as much as possible, but the coach decides who gets to go on the pitch.

"It is a strange situation, as the fans want to see me playing more and so would I, but the coach has different ideas and as a player I have to respect that.

"I am concentrating on my football, then when the transfer window opens we will see if something will happen or not."

Paris Saint-Germain have apparently made the 28-year-old their No1 transfer target.

And it has been claimed that PSG's sporting director Leonardo has already started negotiations with Eriksen’s agent.

The French club may finally get their man after they narrowly missed out on him to Inter earlier this year.

His current situation is a far cry from when he was first-team regular at Spurs.

Eriksen made over 300 appearances and scored 69 times for Tottenham.