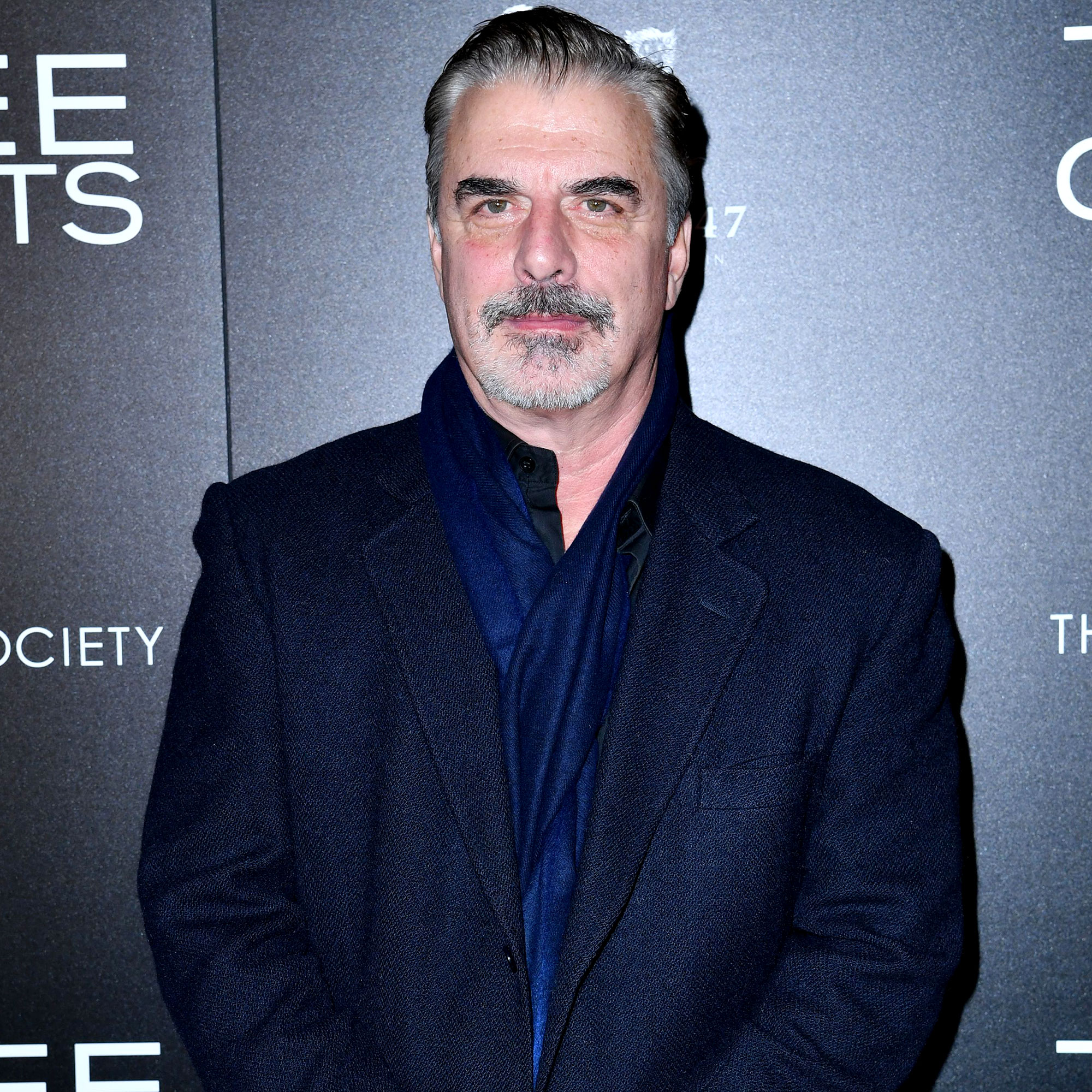 Facing consequences. Chris Noth has been fired from The Equalizer after multiple women accused him of sexual assault.

“Chris Noth will no longer film additional episodes of The Equalizer, effective immediately,” Universal Television and CBS confirmed in a joint statement on Monday, December 20.

During his run on The Equalizer, Noth, 67, played William Bishop, a former CIA director who acts as a liaison between vigilante Robyn McCall (Queen Latifah) and the government agency where she also used to work.

The Sex and the City alum’s exit from the CBS show comes after two women accused him of sexual assault in an exposé published by The Hollywood Reporter on Thursday, December 16. The women, who used the names Zoe and Lily in the report, said that they came forward because they were triggered by recent promotion for Noth’s HBO Max series, And Just Like That.

Zoe, who was 22 at the time of the alleged assault, claimed that Noth “rape[d] her from behind” in 2004 after she met him at her Los Angeles workplace, which handled business with high-profile celebrity clients. The former Law & Order star allegedly invited her to his West Hollywood apartment, where he assaulted her.

“I realized there was blood on my shirt,” Zoe recalled of the “painful” experience. After the alleged encounter, she went to the hospital, where she received stitches. Two police officers came to speak to her, but she didn’t name Noth for fear that she would be fired from her job.

Lily, the second woman in the report, claimed she met the Good Wife veteran in 2015 when she was 25 and working as a server at a New York City nightclub. She alleged that he invited her back to his apartment, where he told her, “Monogamy is not real.” The actor has been married to Tara Wilson since 2012 and the pair share sons Orion, 13, and Keats, 21 months. 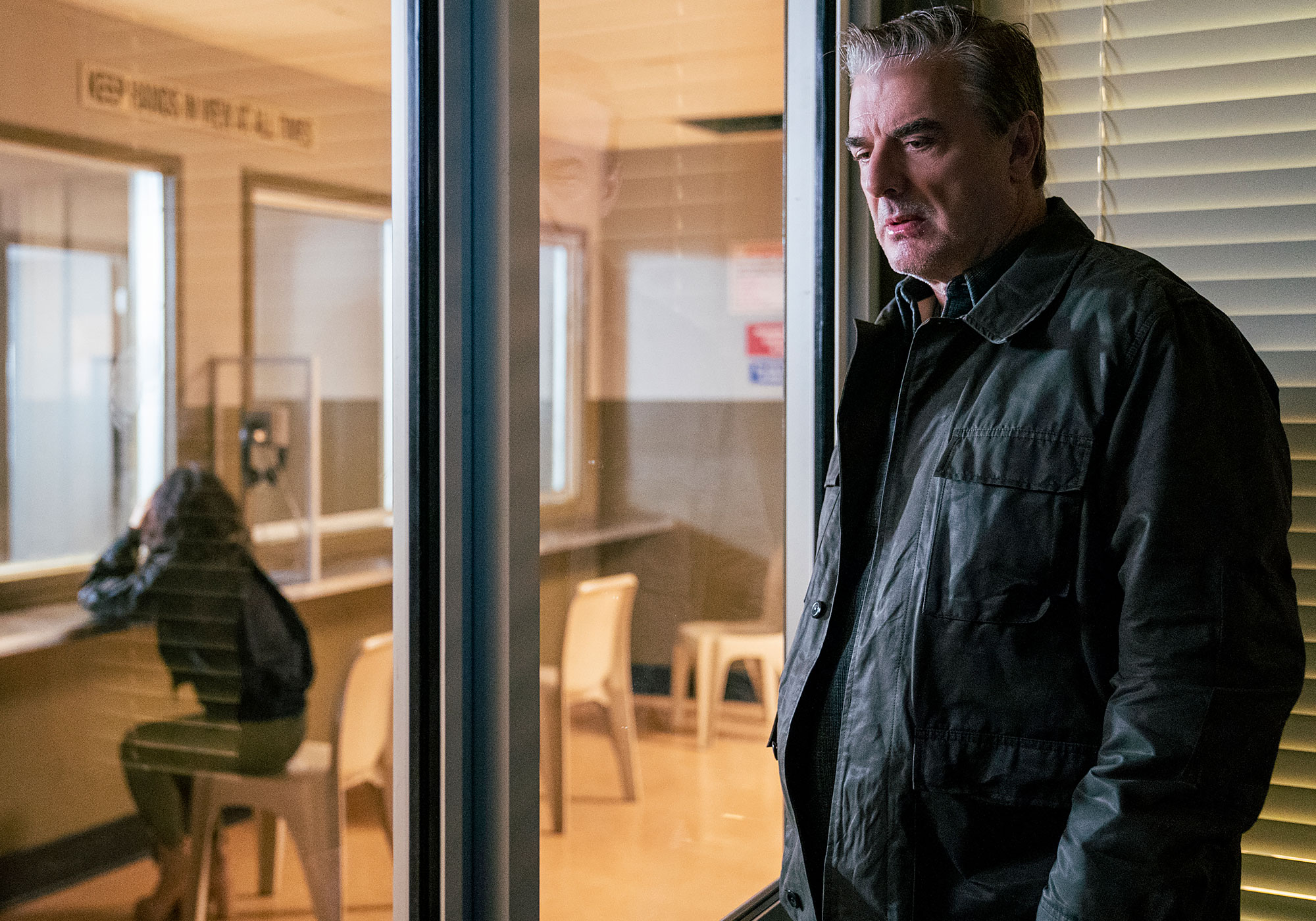 Though Lily believed they were just going to talk, she claimed that Noth raped her “from the back in a chair,” adding that she was “crying as it happened.”

The Wisconsin native denied the allegations in a statement to Us Weekly on Thursday: “The accusations against me made by individuals I met years, even decades, ago are categorically false. These stories could’ve been from 30 years ago or 30 days ago — no always means no — that is a line I did not cross. The encounters were consensual. It’s difficult not to question the timing of these stories coming out. I don’t know for certain why they are surfacing now, but I do know this: I did not assault these women.”

Zoe Lister-Jones later recalled her own experience with Noth, whom she worked with as a guest star on Law & Order, alleging that he had been “inappropriate” and “drunk” on set.

“Part of being a woman in this world is taking a certain amount of pride in knowing how to handle yourself in these situations. … My experiences are small in comparison to the accounts of assault that have been so bravely shared today,” she wrote via Instagram on Thursday. “But navigating predation at any level is a burden all women have to bear. And for the most part there is no accountability, and no consequence.”

One day later, Deadline reported that Noth was dropped by his representation at A3 Artists Agency. The move came shortly before a third victim accused the actor of assault while working as a hostess and lounge singer at New York’s Da Marino restaurant in 2010, per the Daily Beast. (At the time of the alleged incident, she was 18 and Noth was 55.)

A rep adamantly denied the claims, telling People, “As Chris stated yesterday, he has and would never cross that line.”

If you or someone you know have been sexually assaulted, contact the National Sexual Assault Hotline at 1-800-656-HOPE (4673).