It finally happened. Hailey Upton and Jay Halstead kissed for the very first time at the end of the Jan. 13 episode of ‘Chicago P.D.’ HL spoke EXCLUSIVELY with the show’s EP about what’s next for Upstead and more.

Hailey Upton and Jay Halstead’s relationship took a turn during the Jan. 13 episode of Chicago P.D. After revealing that she was not going to take a job in New York, Hailey and Jay finally kissed. Hailey admitted that it had been a “long time” since she saw Jay as just her partner. The feelings between Hailey and Jay have been brewing for quite some time now, and HollywoodLife got the EXCLUSIVE scoop from showrunner Rick Eid about Hailey and Jay’s future.

“I think they’ve had feelings for each other for a while now, even if they weren’t open about it,” Rick told HollywoodLife. “By turning down the FBI job offer, Upton’s clearly conveying her intent to give her relationship with Halstead a go. They’re two dedicated, professional cops, and will try their best to keep their romance separate from their job. But we all know that’s impossible.” 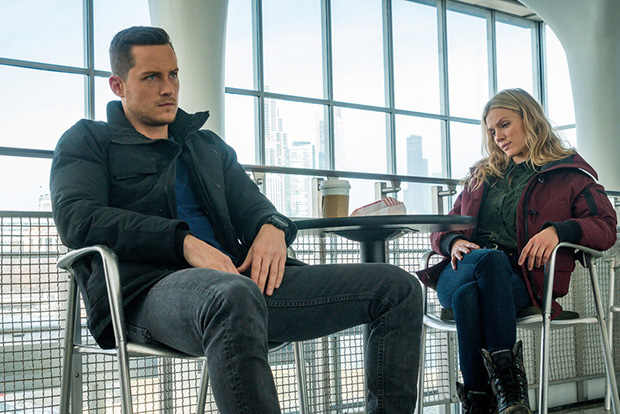 When it comes to Ruzek and Burgess, Intelligence’s on-again, off-again couple, they’re in a solid place after Burgess’s miscarriage. While one party would like to be romantic again, the other is not so sure. “Ruzek and Burgess are both wrestling with that very question,” Rick teased. “They’ve settled into a ‘hybrid relationship’ that feels somewhat normal to them, but it’s complicated because of the shared trauma connected to the miscarriage. Ruzek definitely wants to give their romance another whirl; Burgess is more ambivalent. Having said that, these two have such strong feelings for one other, anything is possible.”

The beginning of the season revolved around Atwater facing retaliation from Nolan and his men for telling the truth about what happened to Tim Doyle. While things seem to have settled after Atwater told Nolan to stop coming after him, the tide hasn’t settled completely. 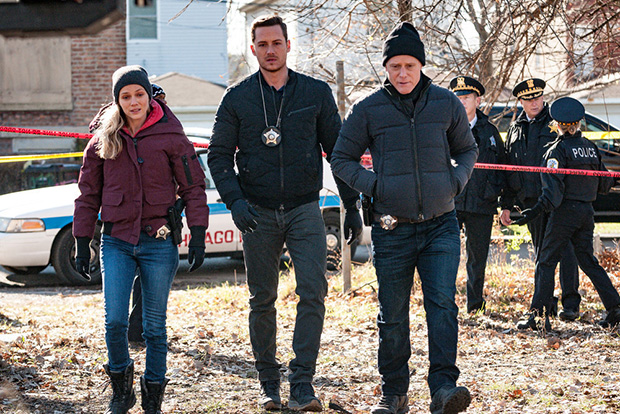 “Short term, there’s an uneasy peace,” Rick said. “The immediate threat has been put to bed, but there is still underlying tension between him and a certain group of ‘old school’ cops. In other words, Atwater still has to watch his back.”

Tags: Chicago P.D.
You may also like
Celebrities News