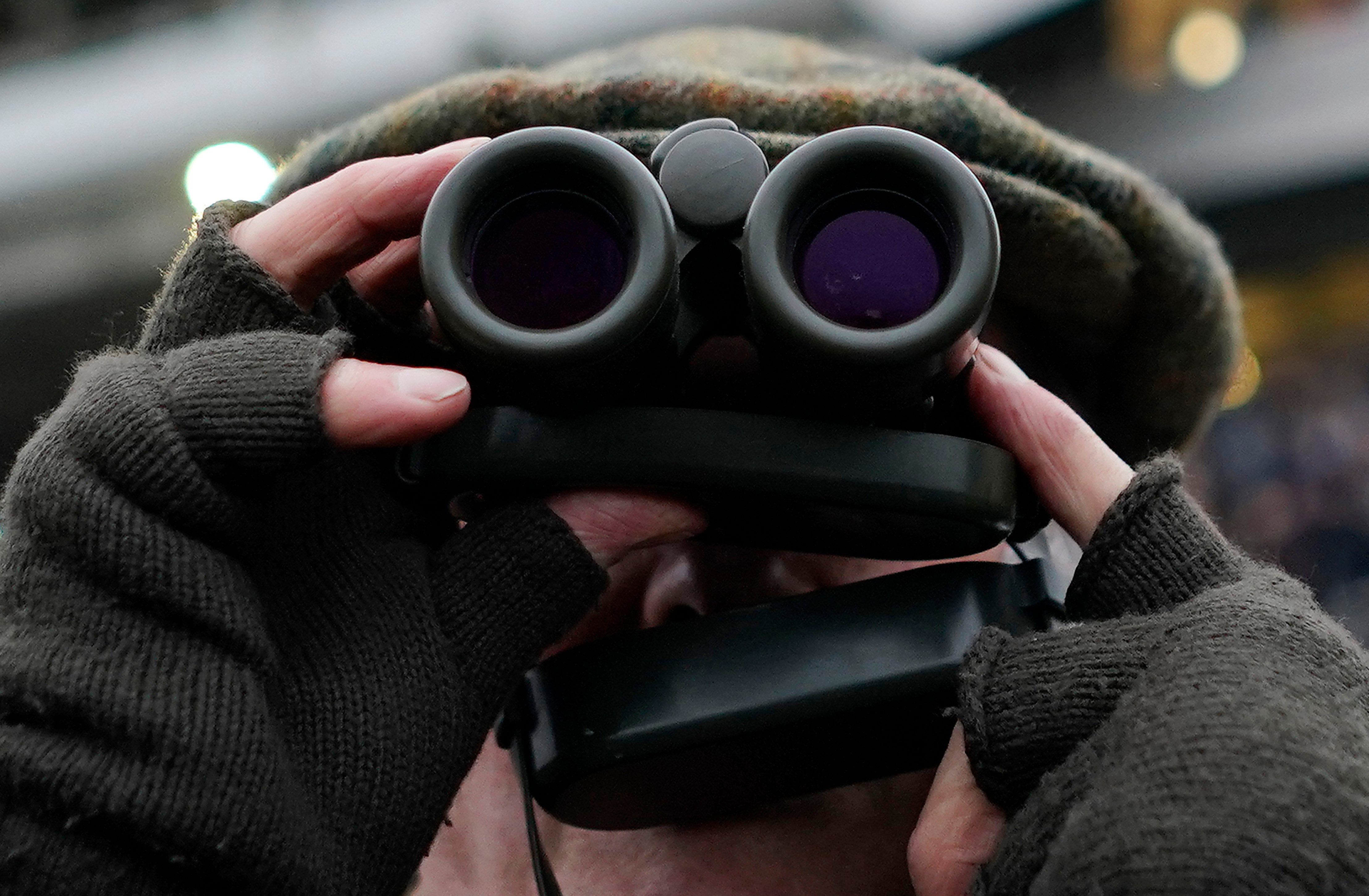 SOLO can come home alone in the Triumph Hurdle.

You really need to have been first or second last time so cross out faller Aspire Tower, Cerberus, Never Do Nothing and Hook Up.

A couple of these with official ratings are below the 140 cut-off point. That accounts for Lord Lamington and Navajo Pass.

Big fancy Allmankind comes up short because he’s been off the track for 77 days, which is too long.

It’s a real negative to have been beaten more than once earlier in the season.

That spells the end for A Wave Of The Sea and Sir Psycho. Yellow Tiger is a real outsider at around 50-1 and that’s too long for the Triumph.

Willie Mullins has not won this since 2002 and has 27 horses try so Burning Victory is overlooked.

That leaves a battle between SOLO and Goshen. The Paul Nicholls runner has two big stats in his favour. He won a good trial in the Adonis Hurdle last time and he is the highest on official ratings which is a plus.