MASON MOUNT has been backed for a starring role at Euro 2020 by a quartet of England heroes.

Gary Lineker, Glenn Hoddle, Rio Ferdinand and Joe Cole praised the midfielder's attitude and ability in discussing how best to play him this summer. 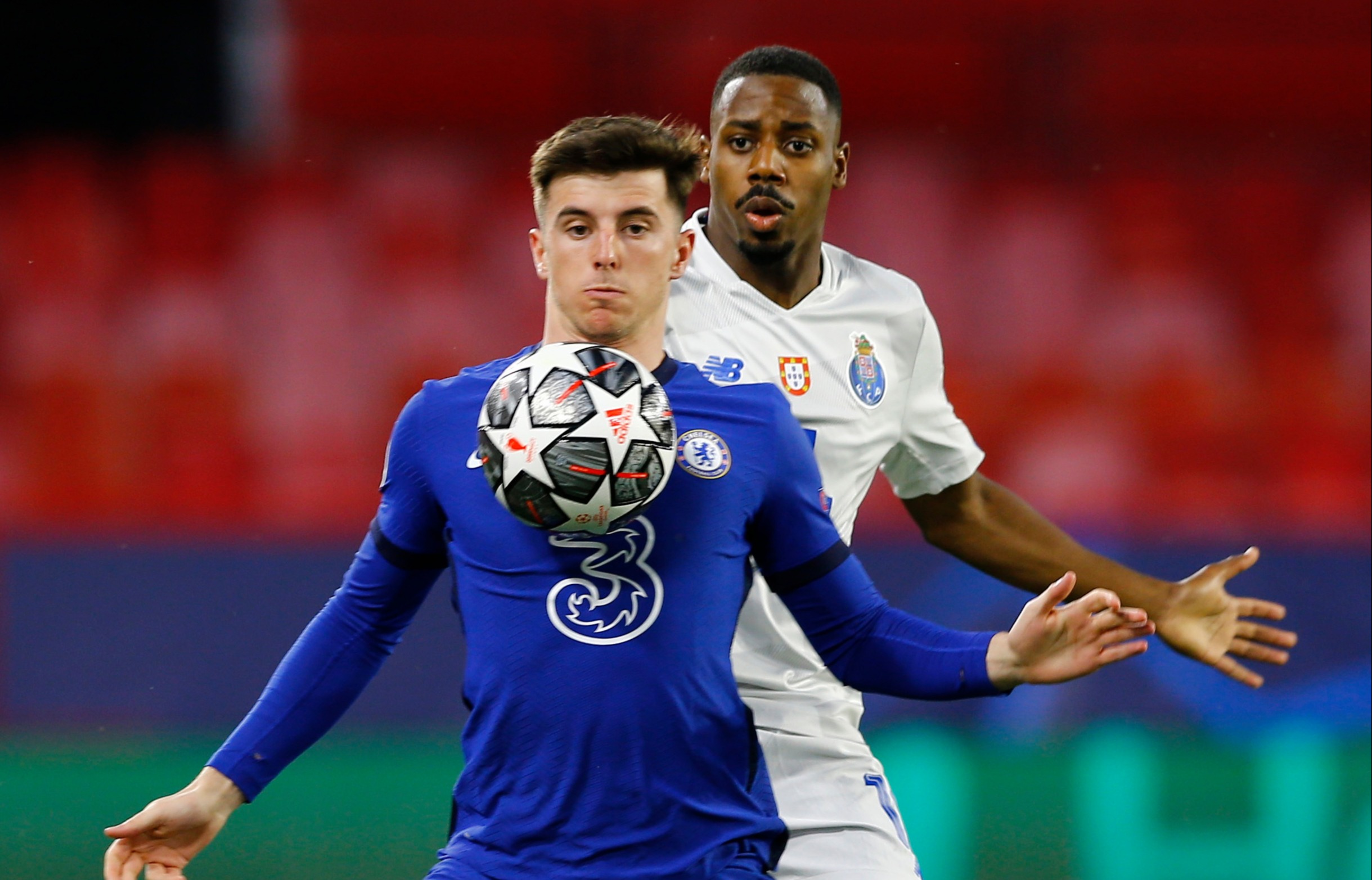 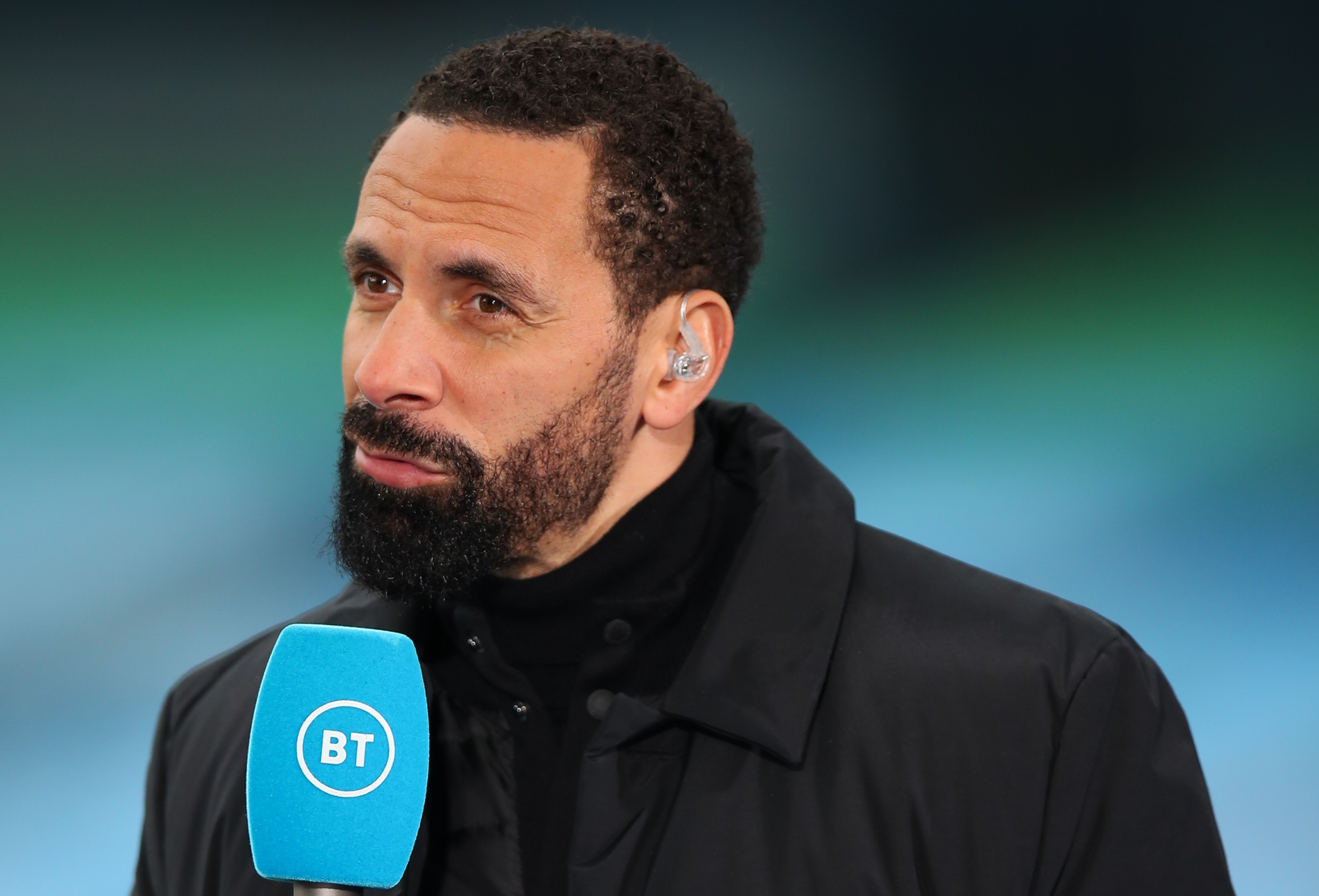 Speaking ahead of Chelsea's game with Porto on Tuesday evening, former defender Ferdinand highlighted how Mount, 22, has fought off criticism while starring for Chelsea.

He told BT Sport: "We can talk about ability and how he plays etc, but one thing that is not in doubt is his character.

"For one so young to be criticised the way he has been, [which was] because he's not an Instagram-friendly player.

"He isn't a player who does loads of skill and stepovers and has a showreel on Instagram.

"He's about output and influencing games, taking a game by the scruff of the neck at a critical moment. And he's someone I think that will continue to grow and he relishes being under the spotlight.

"If we're talking about England, he starts. Where he plays, you can sort that out."

Gareth Southgate will have an impressive array of attacking midfielders to select from this summer, including Jack Grealish and James Maddison, but Cole made the case for Mount's greater defensive work.

The ex-Chelsea star said: "Whether he starts is not even a question, Gareth's just thinking, 'He's in the team, who do I put around him?'.

"What he does that the Grealishes and Maddisons can't is he can play deeper, he's more responsible with the ball, but he's also got that bit of magic."

Talk turned to exactly how the 16-capped Mount will settle into this England side, and a Twitter poll where 79 per cent of fans wanted him in the line-up.

Lineker joked he 'was not quite sure' what those who voted against Mount starting 'were thinking'.

Ferdinand recommended playing him as one of two more advanced central players in a three-man midfield, and Hoddle agreed that he should feature in the 'spine' of the team.

And 1998 World Cup manager Hoddle added: "What I like about him, it is about his end product.

"There are other players who do flashier things, his end product is that turn we saw last week [to score against Porto], that's the place on the pitch and the time to do it.

"Not on the halfway line to put your goal at threat, he does it with end product."

Tags: A, Chelsea, Mason, Mount, starlet
You may also like
Celebrities News