CHELSEA captain Cesar Azpilicueta's plans to build a new seven-bedroom mansion have been thwarted – by bats.

The Spanish defender, 32, wants to bulldoze an existing house and design a super-home with an indoor swimming pool, gym and cinema. 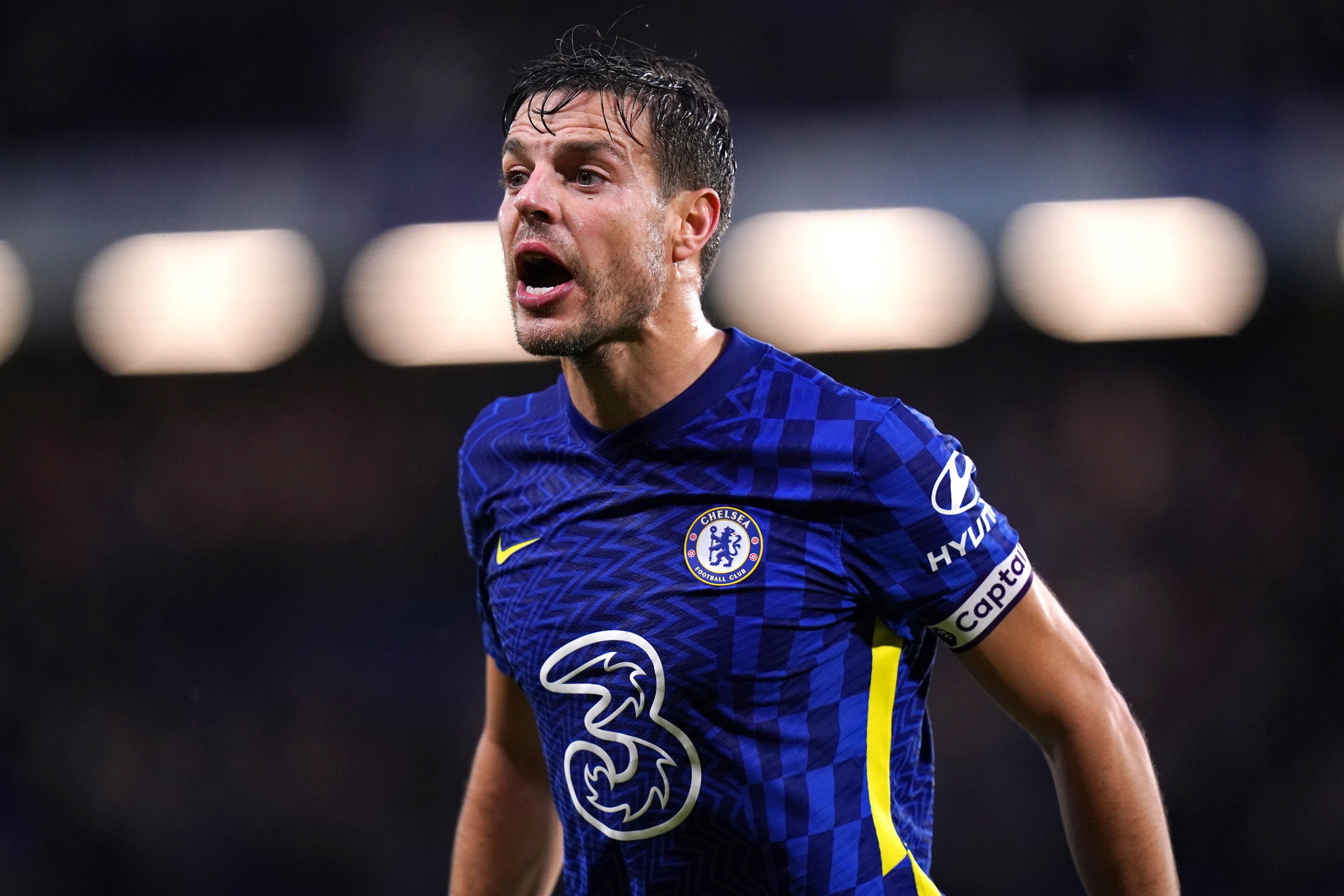 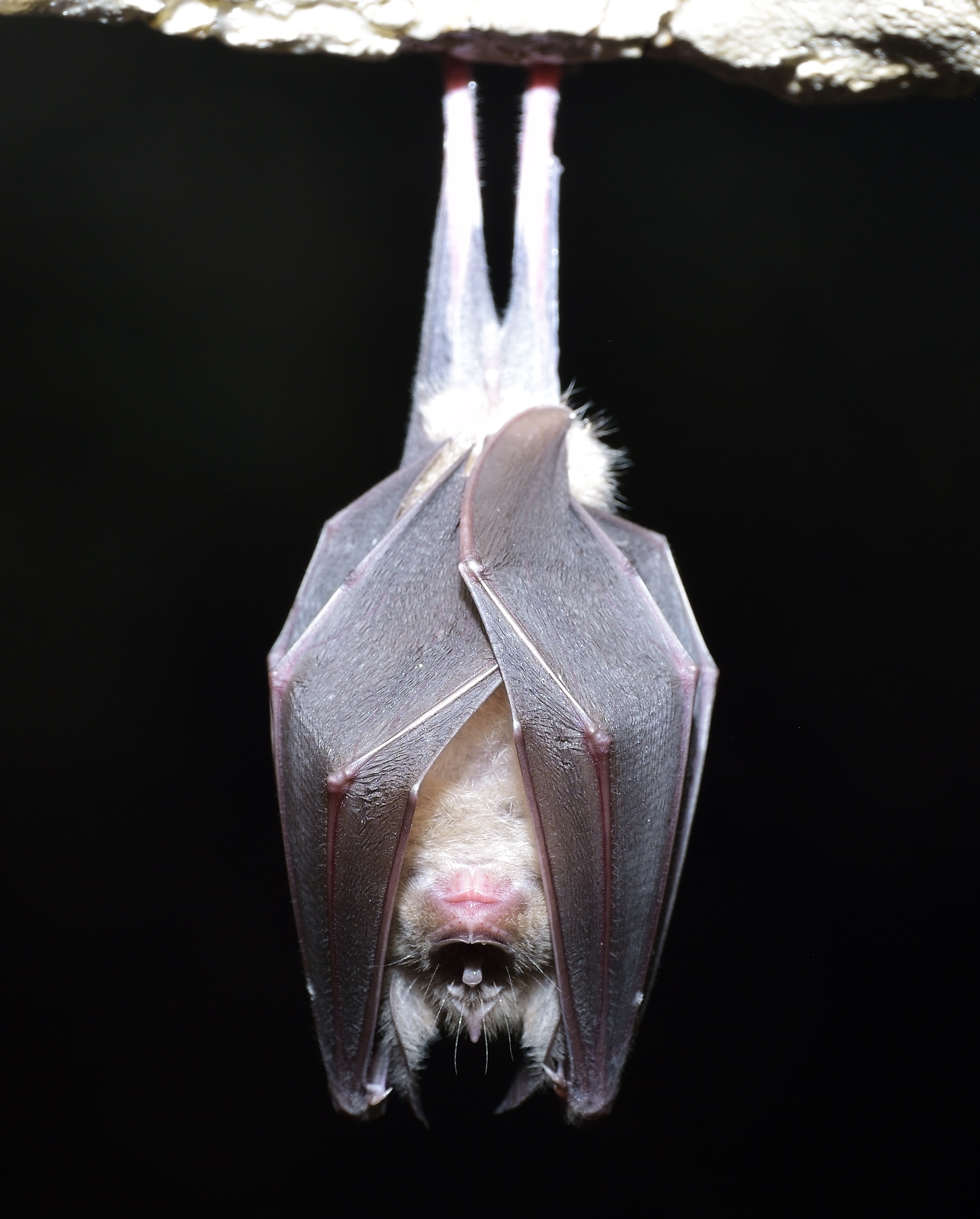 But a bat survey revealed the £3.6million property to be demolished is a roost for soprano pipistrelle and brown long-eared bats – a protected species.

An ecologist said: "The removal of the dwelling house to enable the development would result in the destruction and loss of all bats roosts and future bat roosting opportunity and would be unlawful unless implemented under the auspices of a bat licence."

The £25m footballer has applied for planning permission from bosses at Elmbridge Council, Surrey.

If approved, he will have to apply for a bat licence before building work can begin at the three-storey mansion near the Blues' Cobham training ground.

The Chelsea captain would also have to put up a minimum of three bat boxes in nearby trees with a further three recommended to boost biodiversity.

Azpilicueta's planning agent has demanded a second bat survey to establish how many bats are roosting.

He said: "Appropriate surveys were carried out and the findings concluded that the bat survey findings are robust and there is no reason to suspect that a more significant bat roost exists in the building, requiring the need for further bat survey or assessment."

Planning chiefs at Elmbridge Council, Surrey, will decide if Cesar can go ahead with the house in the new year.

There have been no objections from neighbours.