NAPOLI have reportedly reached a gentleman's agreement to sign Tiemoue Bakayoko on a permanent deal from Chelsea.

The midfielder joined the Serie A club on loan in October and has quickly become an integral part of their title push. 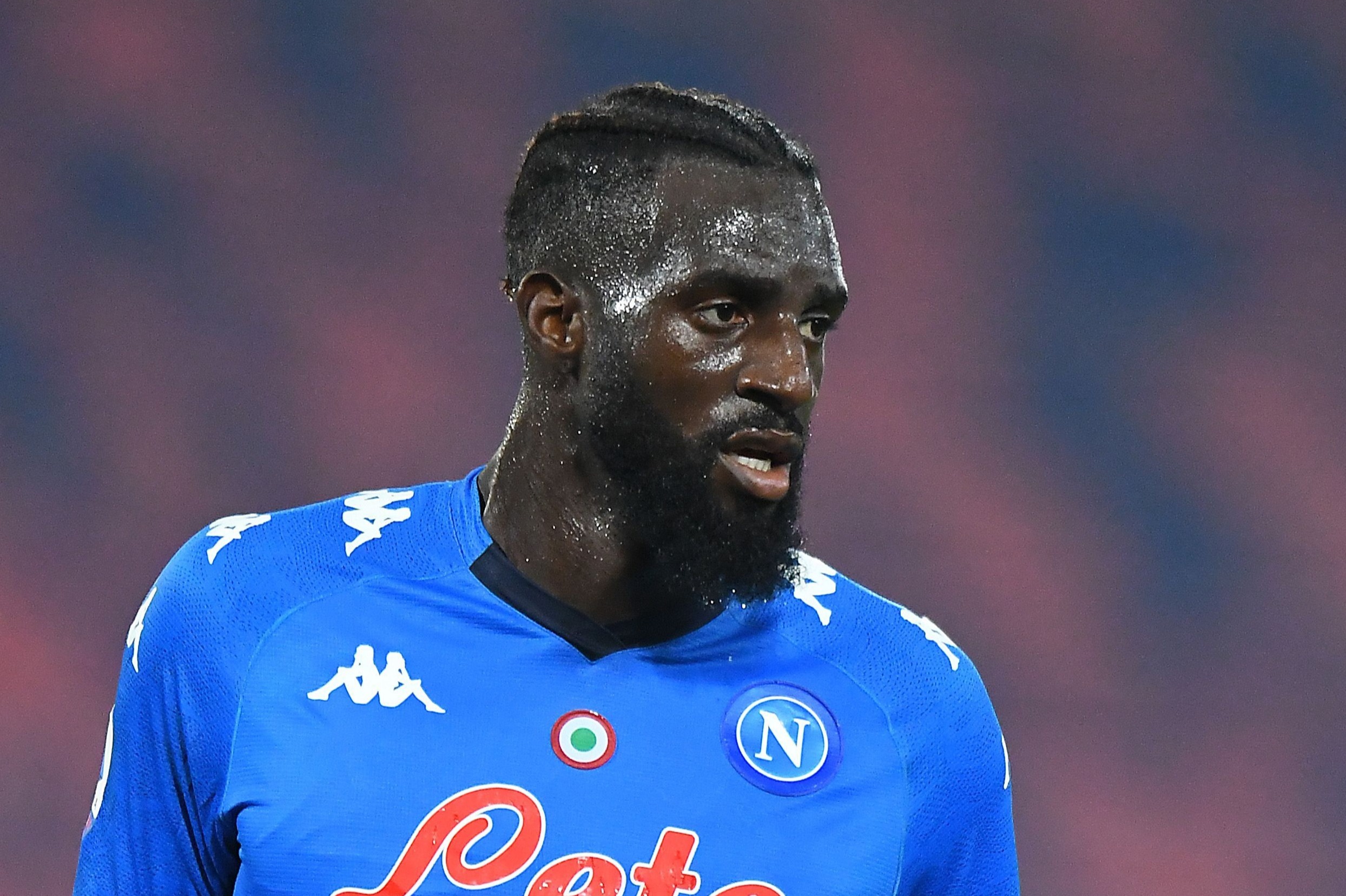 Gennaro Gattuso's side sit third ahead of a clash with leaders AC Milan.

Having first played under the Italian at the San Siro, Bakayoko looks set to extend his time under Gattuso.

According to La Gazzetta dello Sport, Napoli did not agree a fee for the 26-year-old when signing from Chelsea.

But the two clubs are said to have now reached an agreement in principle over a £16million move in the summer.

The Neapolitans reportedly want to renew coach Gattuso's contract to 2023 before they complete the Bakayoko deal.

And the Frenchman is thought to be loving his time in Naples, living by the sea with a similar lifestyle to the one he enjoyed at Monaco earlier in his career.

Gattuso has played Bakayoko in all four of the Serie A matches since his deadline day move, with two outings in the Europa League.

After an impressive debut against Atalanta, the ex-midfielder said: "Bakayoko has this technique that is all his own, because he has this first touch and long legs that make him break away from you in the midfield and he's tough to catch."

Chelsea will not make a profit on the player, having signed him for £36m in 2017.

A single season under Antonio Conte earned poor reviews before loan stays at Milan and Monaco.

But the Blues will be able to pocket the cash and look towards the transfer market.

Bayern Munich defender Jerome Boateng is reportedly a target for a free transfer in the summer.

Further outgoings are likely to be the order of the day with Antonio Rudiger, Marcos Alonso and Emerson Palmieri touted for moves.

Tags: £16m, Chelsea, for, set, transfer
You may also like
Celebrities News