Chelsea Handler made her romance with new beau (and fellow comedian) Jo Koy public — and now we’ve got EXCLUSIVE details on just how deep their love goes.

Chelsea Handler and Jo Koy may both be comedians, but their lovestruck relationship is certainly no laughing matter. The Dear Chelsea podcast host, 46, confirmed she was dating Jo, 50, via Instagram on Sept. 27, weeks after she declared that she was “in love” with a mystery man. Now that Chelsea has thrust her new romance into the spotlight, HollywoodLife got some EXCLUSIVE details about the comedic duo’s blossoming relationship.

“Chelsea and Jo are so in love,” a source close to Chelsea shares. “They are cutely obsessed with each other. She even brags that he buys her tampons.” Yep, this is certainly a couple that can go the distance together! 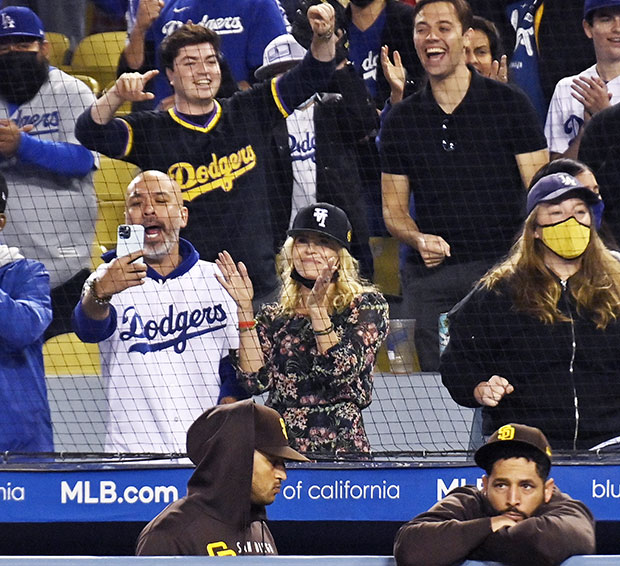 So for now, Chelsea and Jo will be apart on their individual comedic endeavors. But once they reunite, there’s a good chance they start living together at Chelsea’s residence in British Columbia, Canada, which she purchased in case the 2020 U.S. presidential election did not go her way. “She bought a house in Whistler during the pandemic in anticipation of [Donald] Trump being re-elected and said nothing would make her happier than to live together in Whistler and settle down in her newly purchased house,” the insider explained.

Chelsea’s connection to Jo actually dates back over a decade ago. Jo was a frequent guest on her Chelsea Lately talk show, which aired on E! from 2007 to 2014, and he’s even revealed before that he turned down the opportunity to have a full-time gig on the show. “I didn’t want to be known as the sidekick. I knew if I took that on, I would be known as Chelsea Handler’s guy on the side,” he told The Daily Beast.

Then in late August, Chelsea and the fellow funnyperson sparked romance rumors at a Los Angeles Dodgers game. The two packed on their fair share of PDA at the baseball game, leading many fans to believe Chelsea had gotten herself a new boyfriend. And they were right, though Jo didn’t outright admit the relationship turned romantic when asked by TMZ in mid-September. “How beautiful did she look that day? Me and Chelsea, she’s amazing,” Jo coyly told the outlet. “I’ve known Chelsea for a long, long time, like years ago, and we’ve always been great friends.”

Well they’re friends no longer, and Chelsea and Jo are truly making for one of the cutest new couples in Hollywood!