KENNY DALGLISH reckons Celtic and Rangers would thrive in a British League – and would easily finish in the top half every season.

SunSport exclusively revealed on Thursday that plans were in place to create a new cross-border competition following the collapse of the breakaway European Super League (ESL) movement. 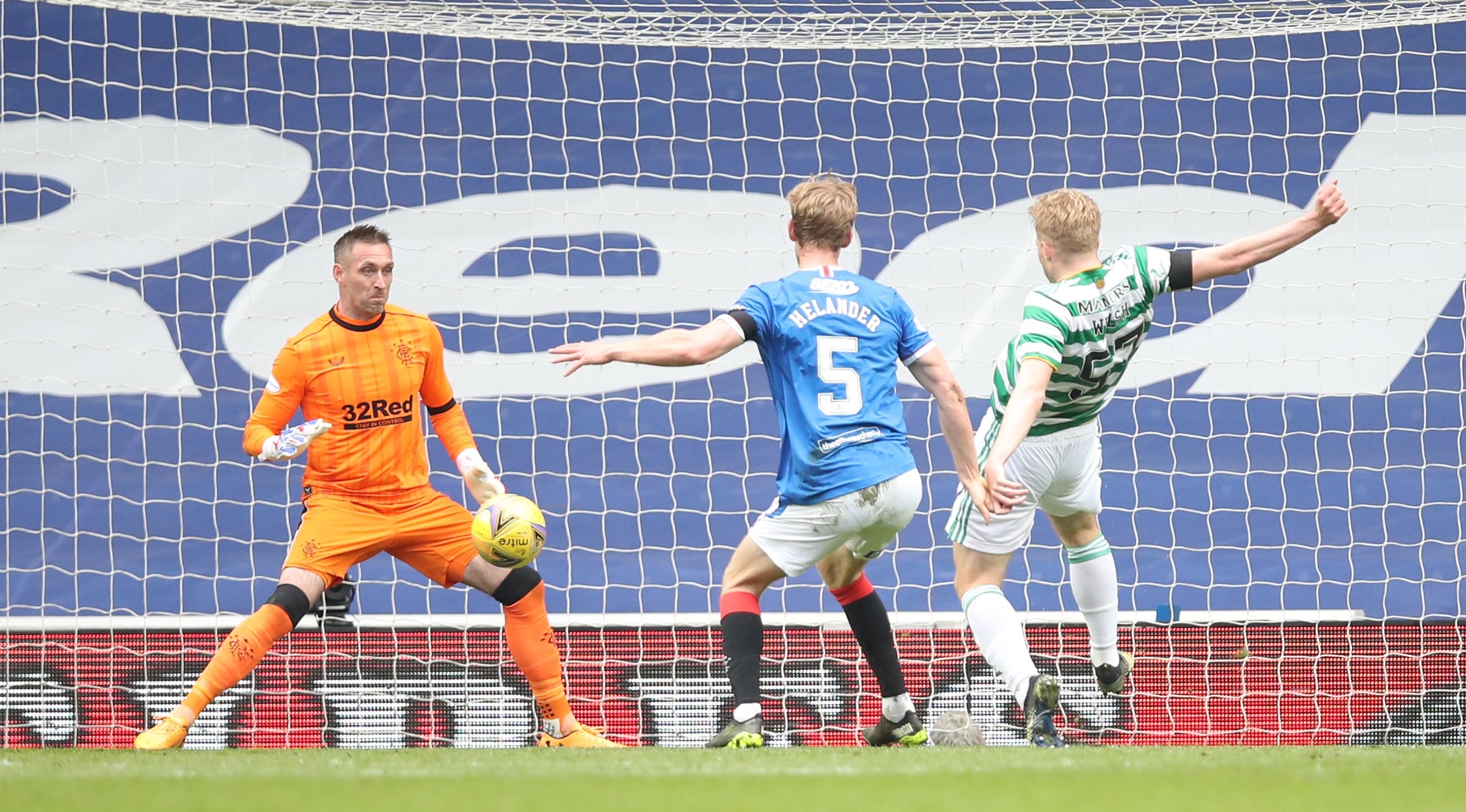 And former Celtic star Dalglish thinks both his old club and Rangers would more than hold their own against the cream of English football if that comes to pass.

But the Scotland great also feels the Old Firm pair might have to work their way through the divisions to get to the top rather than being parachuted straight in.

Writing in his column in the Sunday Post, Dalglish said: “In the days since the ESL collapsed, there has been more talk of new league structures, only this time it’s not with any ESL, but a new British league set-up.

“The chat has mentioned there could be a place for Rangers and Celtic in any new structure. 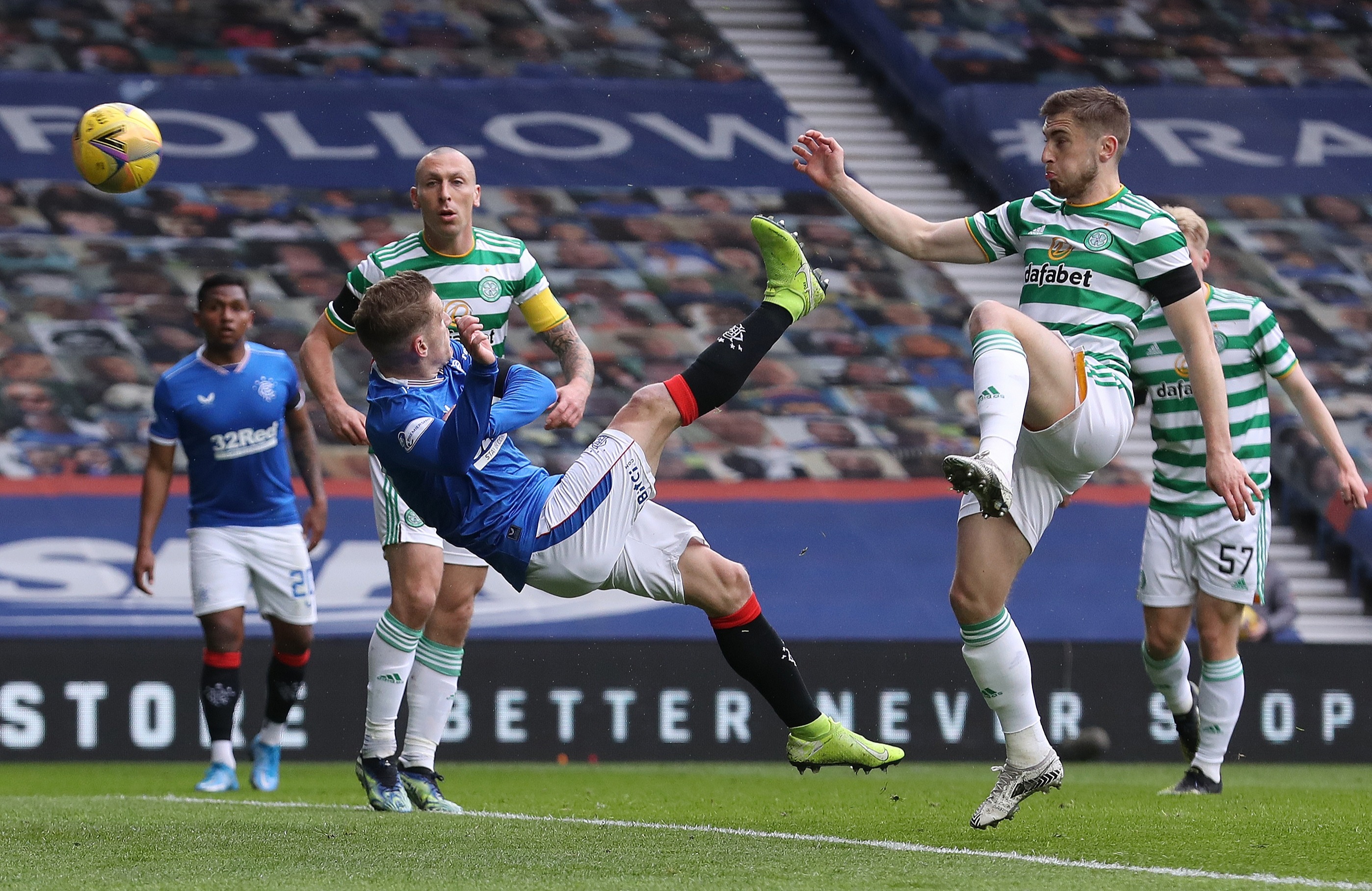 “Now, I have no problem with that because I think the Old Firm would do really well in it.

“Given the same financial resources as many of the other clubs, I believe they’d comfortably be in the top half of any British league every season.

“They both have brilliant fan bases, and they would be successful.

“But I do think they’d need to compete to get the rewards.

“I’m not sure about parachuting them straight into the English Premier League, or the Championship.

“Surely, they’d need to start in League Two, and work their way up through the divisions?

“People will rightly ask if that is not a contradiction of what was proposed in the setting-up of the ESL?

“Maybe yes, maybe no. Either way, I believe all clubs need to earn the right to success.

“We have been here before with all of this talk of the Old Firm moving to England.

“I honestly don’t know if the top English clubs really want Rangers and Celtic in any new set-up.

“It’s been mentioned for more than 20 years, but has never got off the ground.

“However, maybe it is going to be different this time? Maybe the winds of change are coming?”

The Anfield legend also reckoned his old club got it right eventually by pulling out of proposals for an ESL.

He added: “I’m a non-executive director at Liverpool, and I think ultimately the right decision was made by the club.

“The owners have listened to the Reds’ supporters, and it’s only right that our supporters are always instrumental in what happens to their football club.

Tags: and, Celtic, easil, Rangers, would
You may also like
Celebrities News