CANELO ALVAREZ believes he will knock out Billy Joe Saunders in three rounds – and then plans to fight across the world including the UK before retiring.

The Mexican great will collide with the British star on Saturday in Texas. 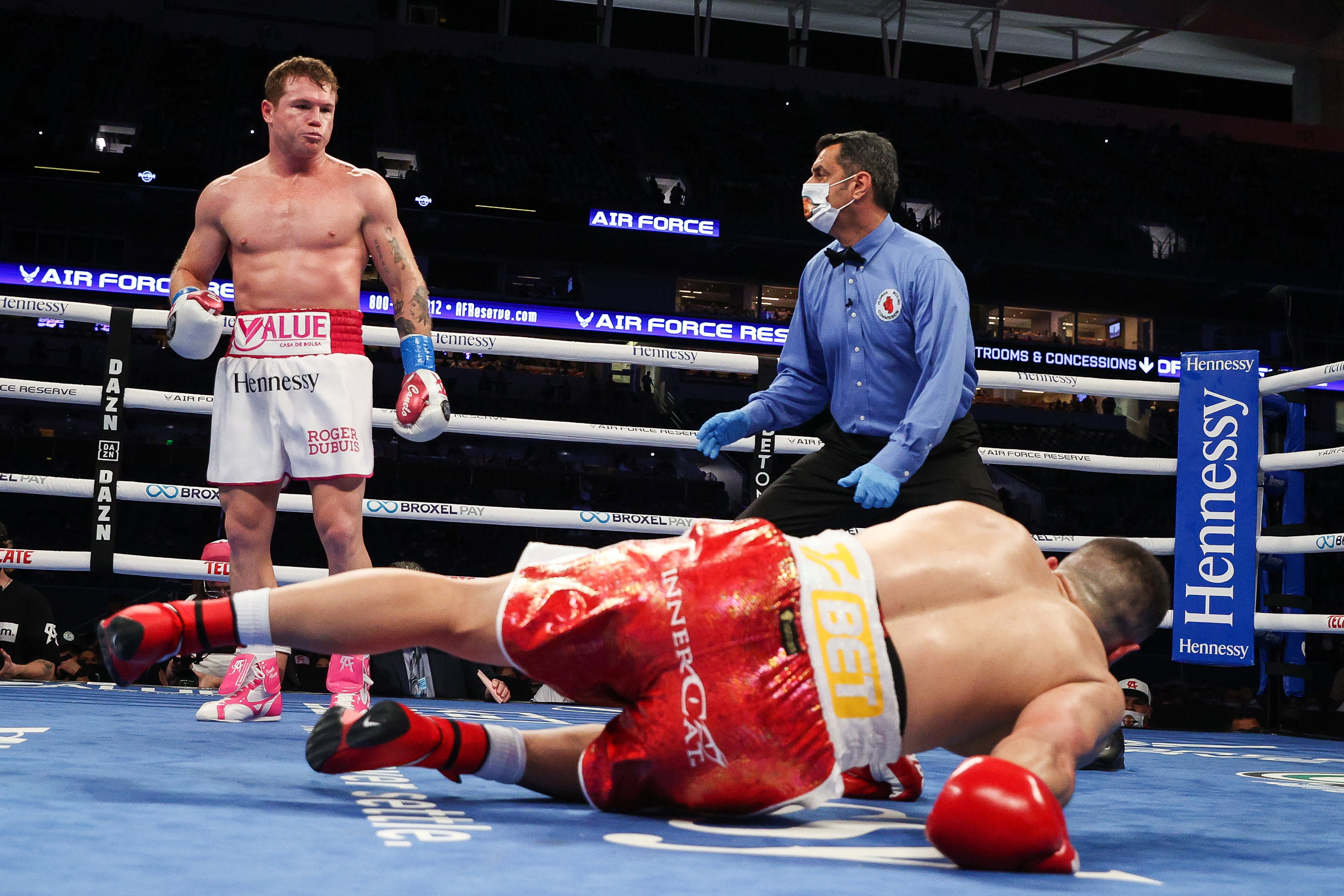 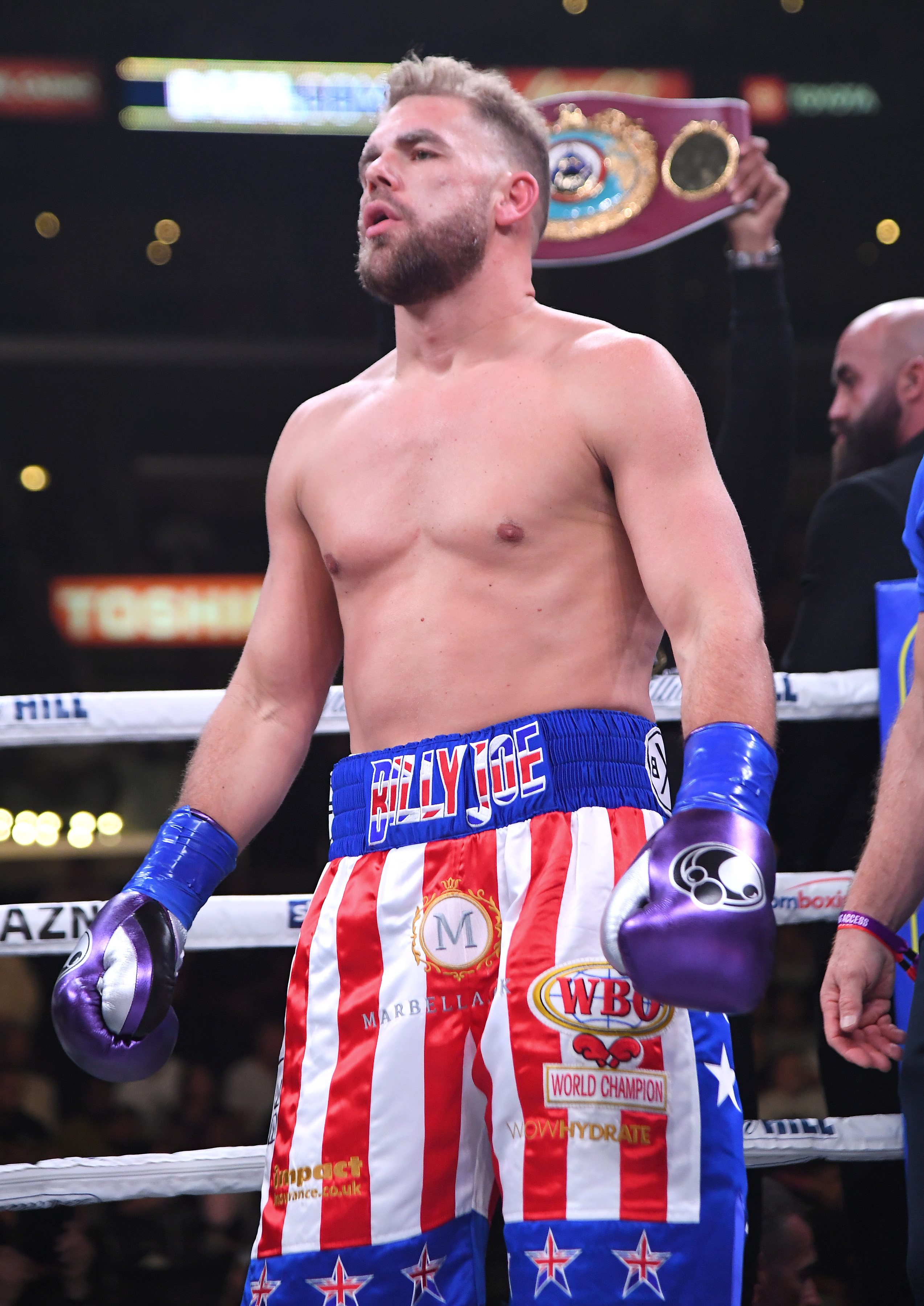 Canelo set up his unification clash with Saunders by destroying Avni Yildirim in three brutal rounds in February.

That came just two months after he outclassed Callum Smith in Texas – and he reckons his next foe will be ‘easy work’ just like the last two.

His promoter Eddie Hearn told the AK & Barak Show on DAZN: “I said to him, ‘BJS is a tough fight.’

Hearn, who continues to work on getting the bumper heavyweight unification clash between his man Anthony Joshua and Tyson Fury confirmed, also revealed Canelo’s long-term goals.

He claims if the 30-year-old beats BJS and then Caleb Plant to become undisputed middleweight king then the Mexican has told him he wants to go international.

That would involve having money-spinning fights across the world in places such as the Middle East, China and right here in Great Britain.

However, Hearn also says Canelo plans to fight for just seven more years before hanging up his gloves and retiring.

He would halt his career at 37 if he fulfils that promise.

Saunders decided to mark the official announcement of securing his dream match by wearing an apron with a fake penis and testicles attached as he went live on Instagram early on Sunday.

And he started the mind games early by saying: “Alright people, I just wanted to say a big thank you to Canelo, I’m such a big fan.

“I’ve been training a long time for this, I’ve been waiting a long, long time. It’s been frustrating waiting, but thank you sir for this opportunity.

“I’m only just gonna come, pick my money up and go home, you know. It’s one of them. It’s gonna be good, it’s gonna be very good.

“I just wanna thank everybody this morning watching this, I’m just proud to be alive. I’m so happy to even be here taking part in this event.

“To take part in this event, obviously I’m not gonna win, just gonna go there, just turn up looking at the numbers.”