RISHI Sunak is today unveiling his bumper Budget to protect hard-up families this winter while still balancing the books after Covid.

Laying out his plan "for a new age of optimism", the Chancellor is confirming a wage boost for millions of the lowest earners as well as public sector workers. 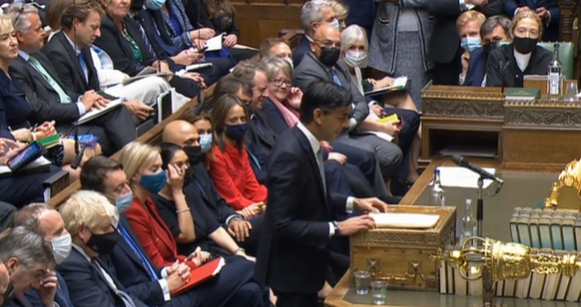 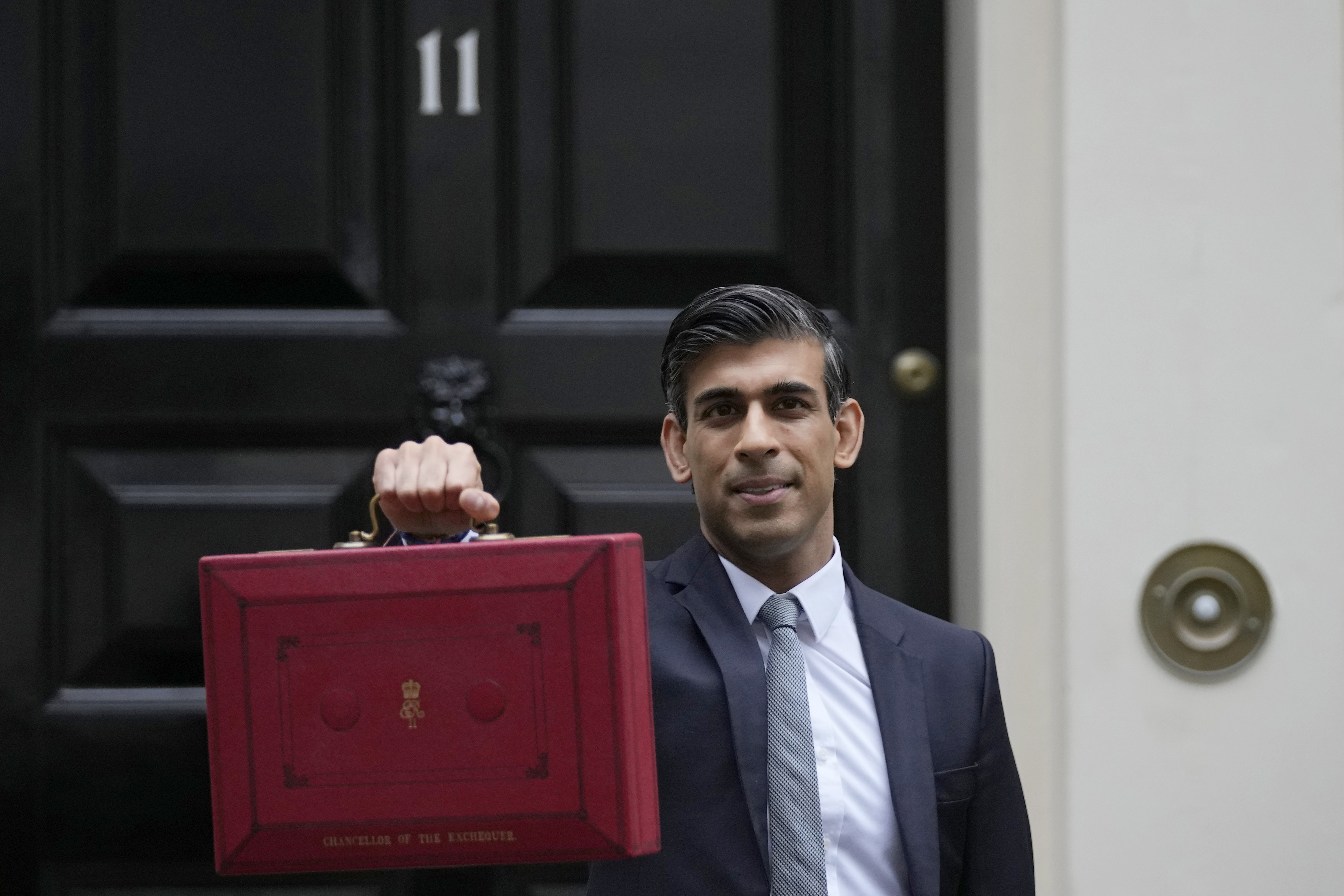 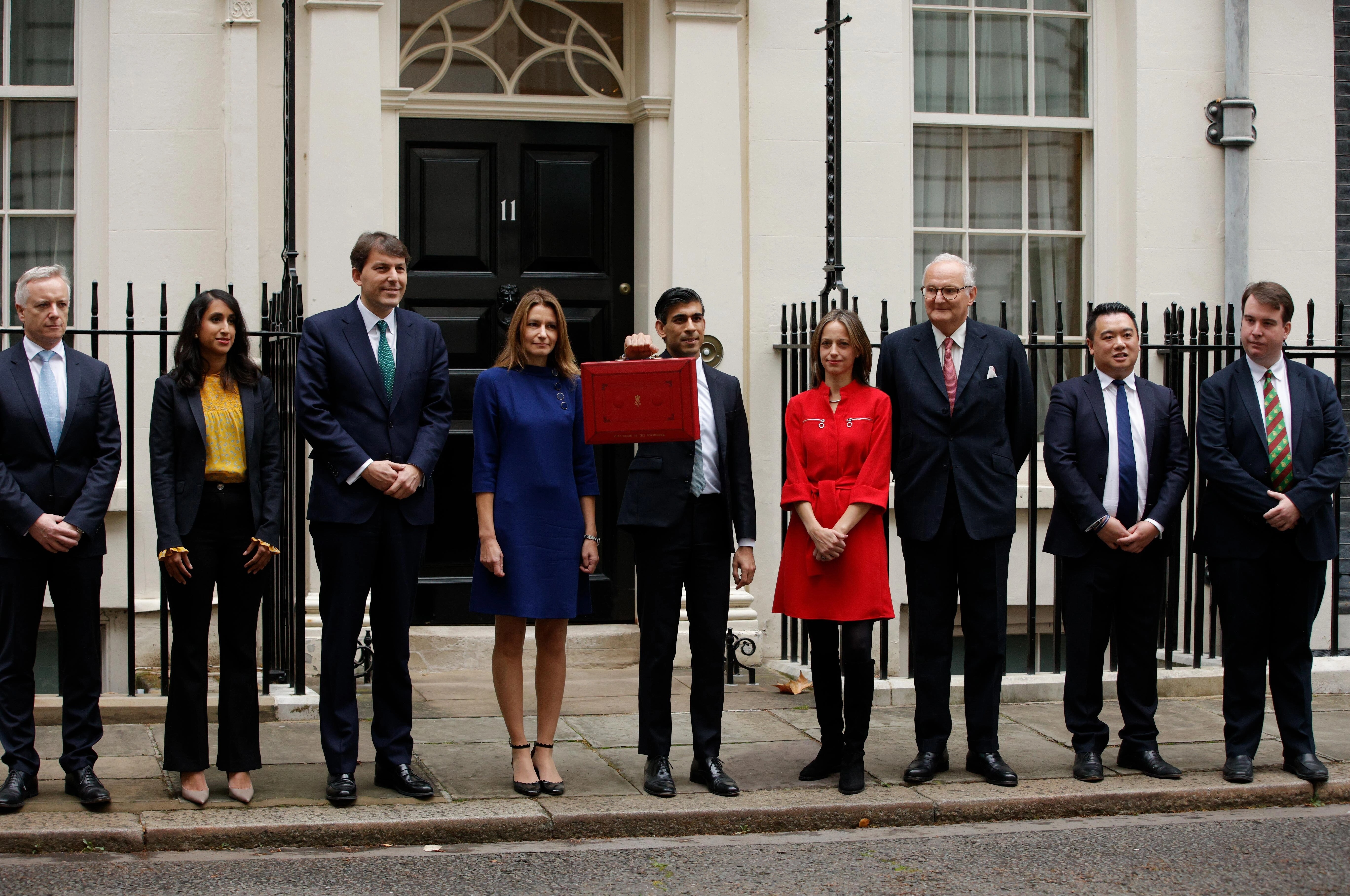 He revealed the economy is now expected to recover fully from Covid by the end of the year, earlier than thought last March.

Seizing on the positive outlook, he vowed to throw an arm around vulnerable families struggling with the cost of living with "historically high levels of public spending".

But the Chancellor insisted we need to fix the roof while the sun is shining by getting the finances back on to a more even keel.

He unveiled strict new rules binding him to cut borrowing and making it harder to splash the cash as seen in the pandemic.

He told MPs: "This Budget is about what this Government is about.

"Investment in a more innovative, high-skill economy. Because that is the only sustainable path to individual prosperity.

"World class public services. Because these are the common goods from which we all benefit."

Mr Sunak's second Budget of the year comes amid dire warnings of a tough winter with families facing higher prices.

He is trying to straddle competing promises to balance the books after lockdown while also protecting households from a cost of living crisis as energy bills soar.

To get the nation's coffers fighting fit for the "post-Covid" era, he plans to have Britain's £2.2TRILLION national debt falling by the next election.

Government departments are preparing to tighten their belts to get the nation's finances back on a more even keel.

Mr Sunak said: "Coronavirus left us with borrowing higher than at any time since the Second World War.

"As the Prime Minister reminded us in his conference speech: Higher borrowing today is just higher interest rates and even higher taxes tomorrow.

"So we need to strengthen our public finances so that when the next crisis comes, we have the fiscal space to act."

But he also chucked money at public services to carry forward Boris Johnson's flagship policy of levelling up.

Mr Sunak said: "For too long, far too long, the location of your birth has determined too much of your future.

"Because the awesome power of opportunity shouldn’t be available only to a wealthy few, but be the birth right of every child in an independent and prosperous United Kingdom."

Mr Sunak confirmed the minimum wage will rise 6 per cent from £8.91 to £9.50 for two million of Britain's lowest earners.

He is also scrapping the pay freeze for teachers, cops and other public sector workers meaning their wages will likely go up next year.

The Sun revealed today Mr Sunak was set to reduce the Universal Credit taper rate to allow claimants to keep more of the wages they earn.

Ministers have refused relentless calls from campaigners including Marcus Rashford to keep the £20-a-week uplift to the rate hiked during lockdown.

But while they don't want to extend the £6bn uplift Mr Sunak was expected to soften the blow by cutting the taper from 63p to around 60p, meaning for every pound someone can keep an extra 3p.

Critics say the government's wage boosts are piecemeal and will be wiped out if inflation sky-rockets as feared.

Today's surprise announcements come after a £30billion blizzard of spending commitments revealed in the days leading up to the Budget.

It includes funding to cut crime, "level up" transport in the North, catch illegal migrants, help youngsters sharpen up their skills and for more footie pitches.

A further £6billion has also been earmarked to tackle the groaning NHS backlog that has piled high with patients during lockdown.

Hubs across the country for people to get MRI and CT scans are hoped to slash long waiting lists.

The new money confirmed by the Chancellor comes on top of a £12billion-a-year health increase unveiled last month along with wallet-whacking 1.25 per cent tax rises in National Insurance Contributions and dividend payments.

Raging Speaker Lindsay Hoyle has scolded Mr Sunak for briefing announcements in advance rather than in the House of Commons.

He even suggested the Chancellor "resign" as predecessor Hugh Dalton did in 1947 after letting slip some key policies on his way to Parliament.

Ahead of Mr Sunak's statement in the Commons today Sir Keir Starmer tweeted: "The Budget must take the pressure off working people.

"Unlike the Tories, we wouldn't hike taxes on working people and we'd ensure online giants pay their fair share." 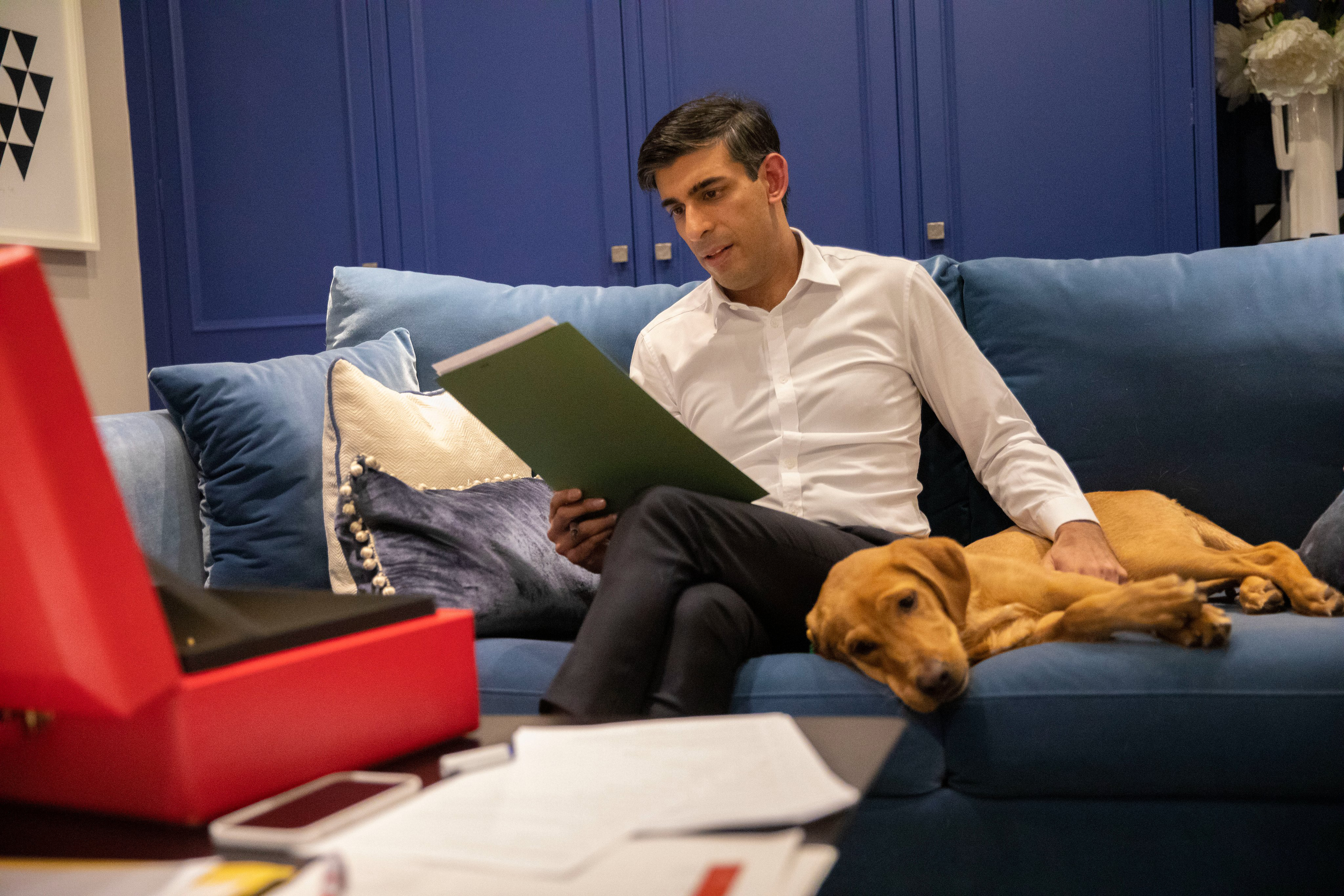