BTS has dominated charts since their debut in 2013. Every hit album they have released in the past few years have garnered them swathes of new fans, and an unbelievable amount of airplay on radios around the world. In 2020 alone, the Korean boyband released two albums, Map of the Soul: 7, and Be.

Although the year was ravaged by the coronavirus pandemic, BTS managed to stay on top.

Now, the latest album sales charts from Billboard have been released, showing off just how successful they were throughout such an unprecedented year.

According to the top album sales chart, BTS hold third place on the most-sold list, with Map of the Soul: 7.

The album was released on February 21, 2020, and has stayed in the album sales charts for almost an entire year. 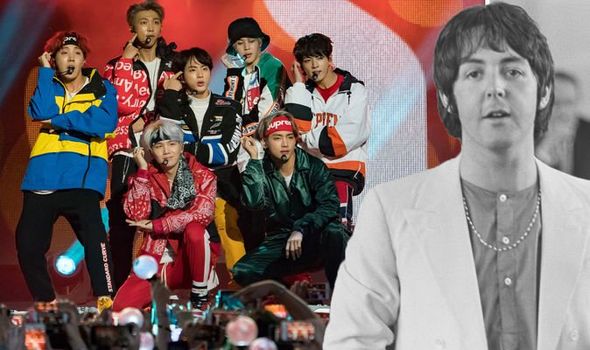 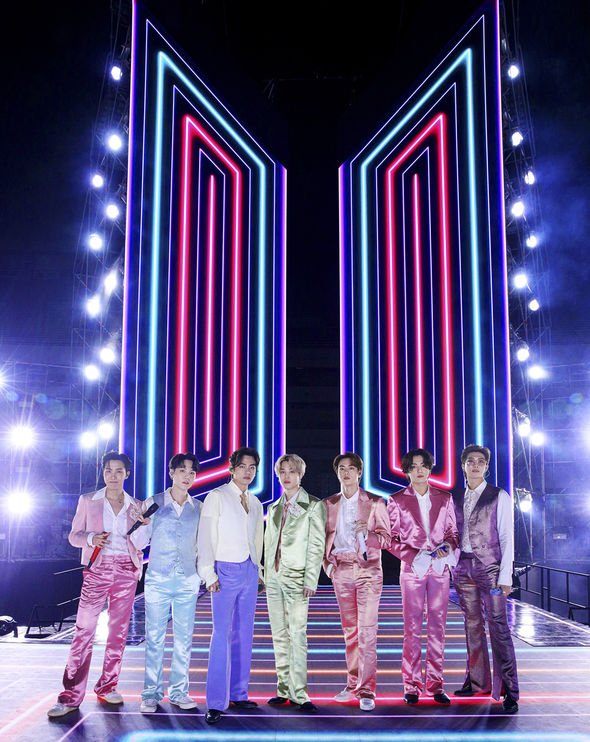 BTS are only defeated by two other artists, the first of which is Harry Styles, who places second on Billboard’s top 100 albums of 2020.

Ahead of him was Taylor Swift with her first surprise album of the year, Folklore.

Folklore was released on July 24, 2020, and was a smash hit, reaching number one in the album charts, before now becoming the highest selling album of the year. 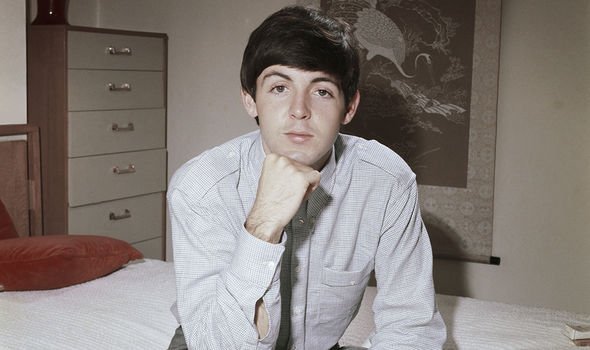 Perhaps the biggest blow BTS have dealt this year is its decimation of The Beatles’ sales.

The Fab Four have frequently come in towards the top of a number of album sales charts over the past few decades, as their popularity refuses to wane.

But this year The Beatles are number 12 with Abbey Road, their 11th album, which includes such timeless hits as Come together, and Here Comes The Sun.

Sgt. Pepper’s Lonely Hearts Club Band is the gang’s next entry into the top 100 at number 68 on the list, defeating Machine Gun Kelly and Queen.

Still, considering the band hasn’t made any new music since in 1970s, they are still extremely popular to this day.

Paul McCartney is still speaking out about his work, and most recently commented on a former friendly rival, Gerry Marsden, of Gerry and the Peacemakers.

Gerry recently died on January 3, 2021, at the age of 78, following a diagnosis of an infection in his heart.

McCartney spoke candidly about his late pal, saying: “Gerry was a mate from our early days in Liverpool. He and his group were our biggest rivals on the local scene.”

Gerry continued: “His unforgettable performances of You’ll Never Walk Alone and Ferry Cross the Mersey remain in many people’s hearts as reminders of a joyful time in British music.

“My sympathies go to his wife Pauline and family. See ya, Gerry. I’ll always remember you with a smile. – Paul.”

Alongside the touching sentiment, Paul posted a black-and-white photo of The Beatles and Gerry and the Peacemakers backstage at a gig in Liverpool.