Brooke Shields is gifting toilet mints for the holidays: ‘They really do work!’

Brooke Shields: I was ‘taken advantage of’ in controversial Barbara Walters interview

Brooke Shields revealed in her new documentary, “Pretty Baby,” she was sexually assaulted shortly after graduating from college in 1987.

Detailing the rape for the first time, Shields says in the doc that she was trying to get back into Hollywood after attending Princeton and had dinner with a man she knew to talk about potential projects, according to Entertainment Weekly.

The unidentified man then allegedly convinced her to come back to his hotel and he would call her a cab home.

“I go up to the hotel room, and he disappears for a while,” she said, noting that he had a pair of binoculars she picked up and was watching volleyball players out the window when he returned to the room naked.

“I put the binoculars down and he’s right on me. Just like, was wrestling,” she said, explaining that she didn’t fight out of fear. “I was afraid I’d get choked out or something.” 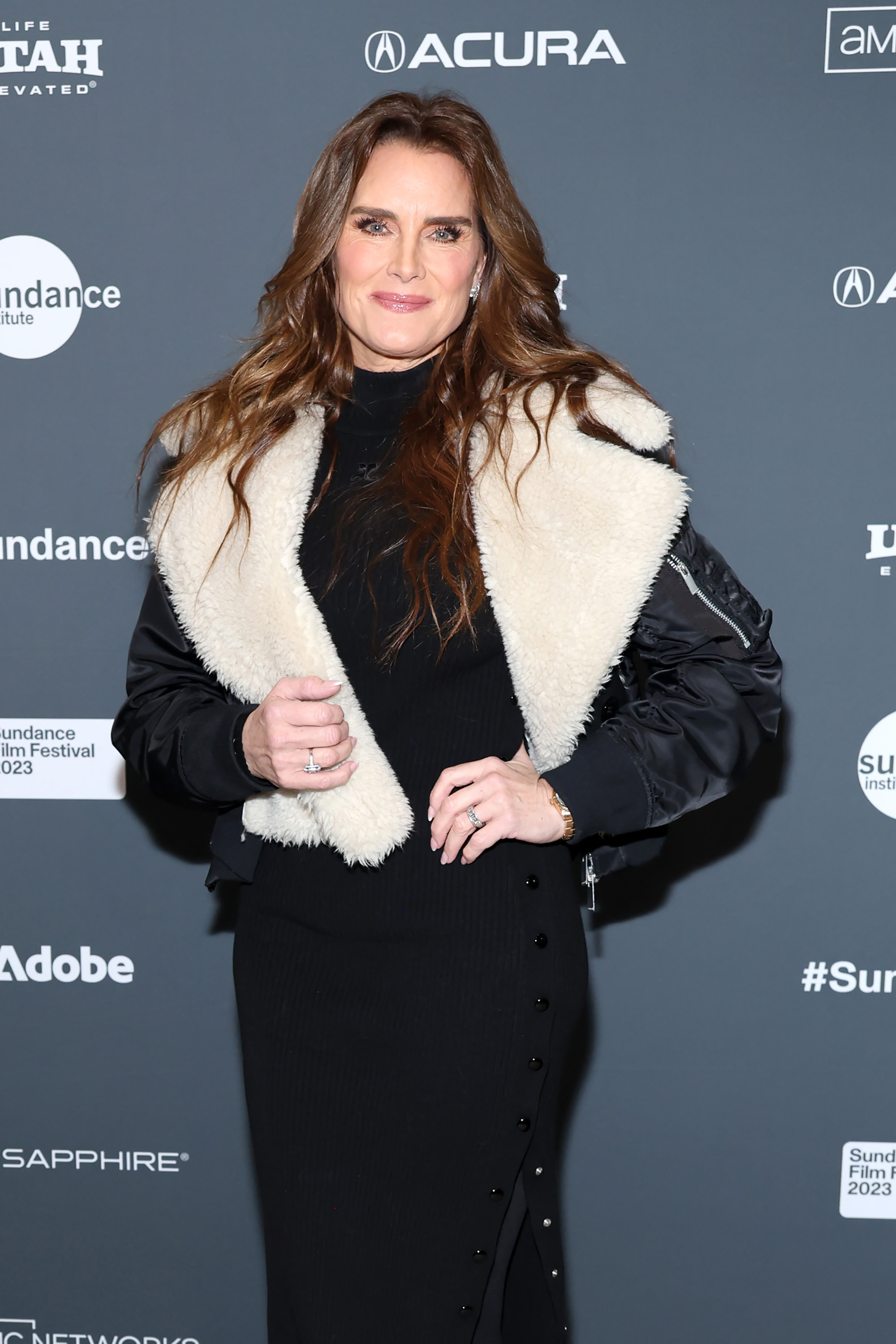 The “Blue Lagoon” actress continued, “So, I didn’t fight that much. I didn’t. I just absolutely froze. I thought one ‘No’ should’ve been enough, and I just thought, ‘Stay alive and get out,’ and I just shut it out.

“God knows I knew how to be disassociated from my body. I’d practiced that.” 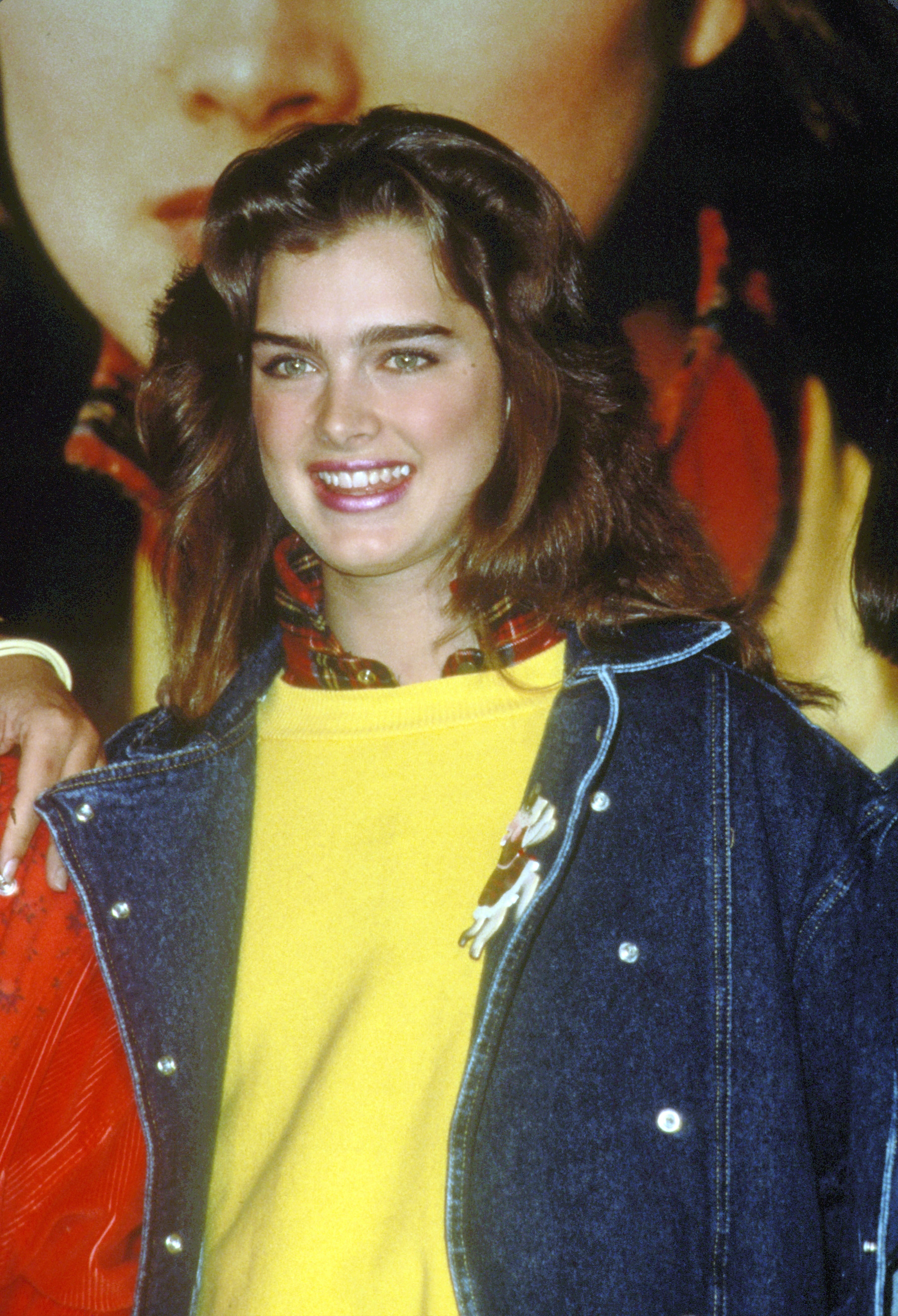 When it was over, Shields, 57, said she went down the elevator, got a cab and “cried all the way to my friend’s apartment.”

Shields, who admittedly didn’t process that she was raped for a long time, said she blamed herself for the assault.

“He said to me, ‘I can trust you and I can’t trust people.’ It’s so cliché, it’s practically pathetic,” she said. “I believed somehow I put out a message and that was how the message was received. I drank wine at dinner. I went up to the room. I just was so trusting.” 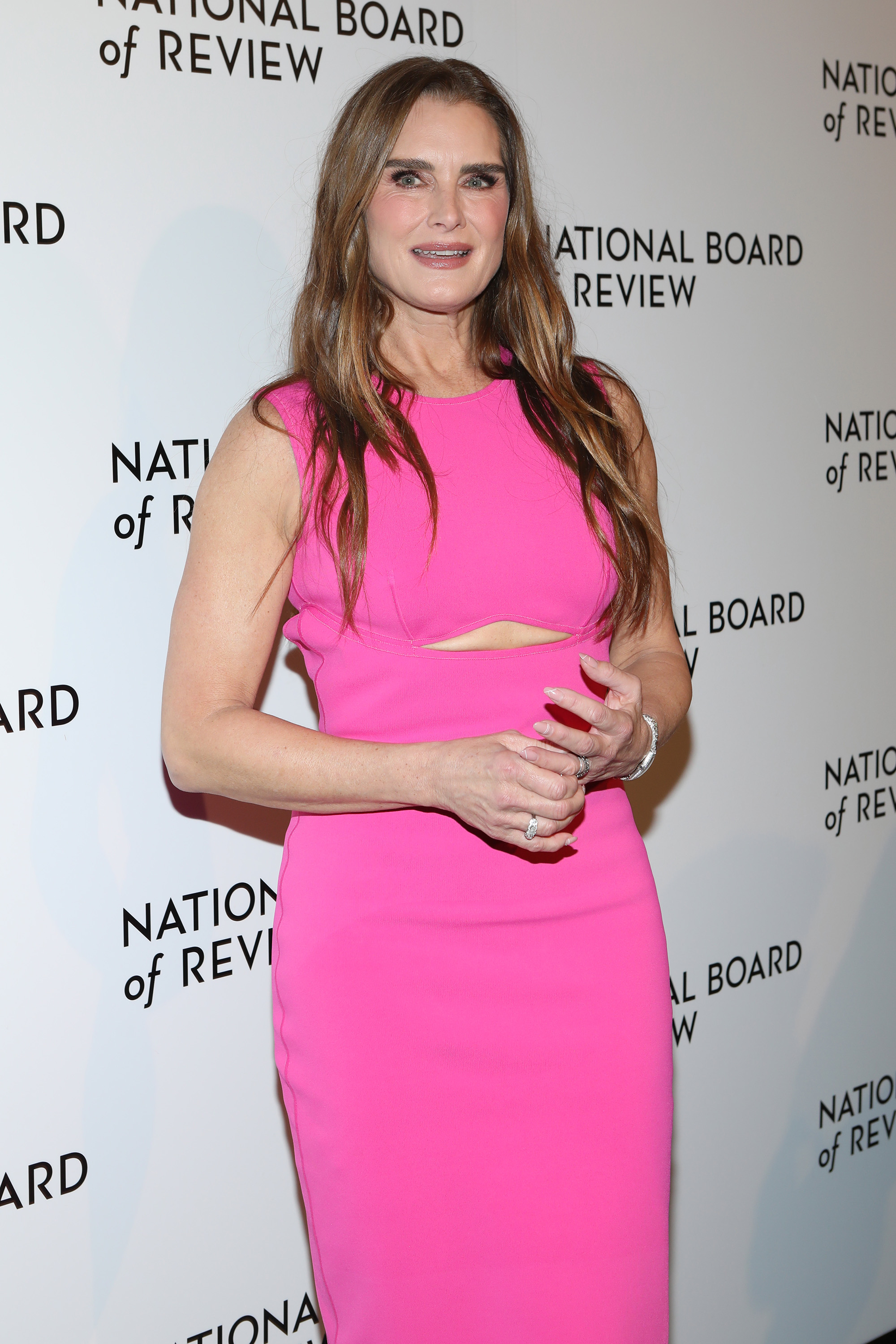 Years later, the “Endless Love” star says she wrote her attacker a letter confronting him about what he’d done, which was ignored.

“I just threw my hands up and said, ‘You know what, I refuse to be a victim because this is something that happens no matter who you are and no matter what you think you’re prepared for or not,’” she said. 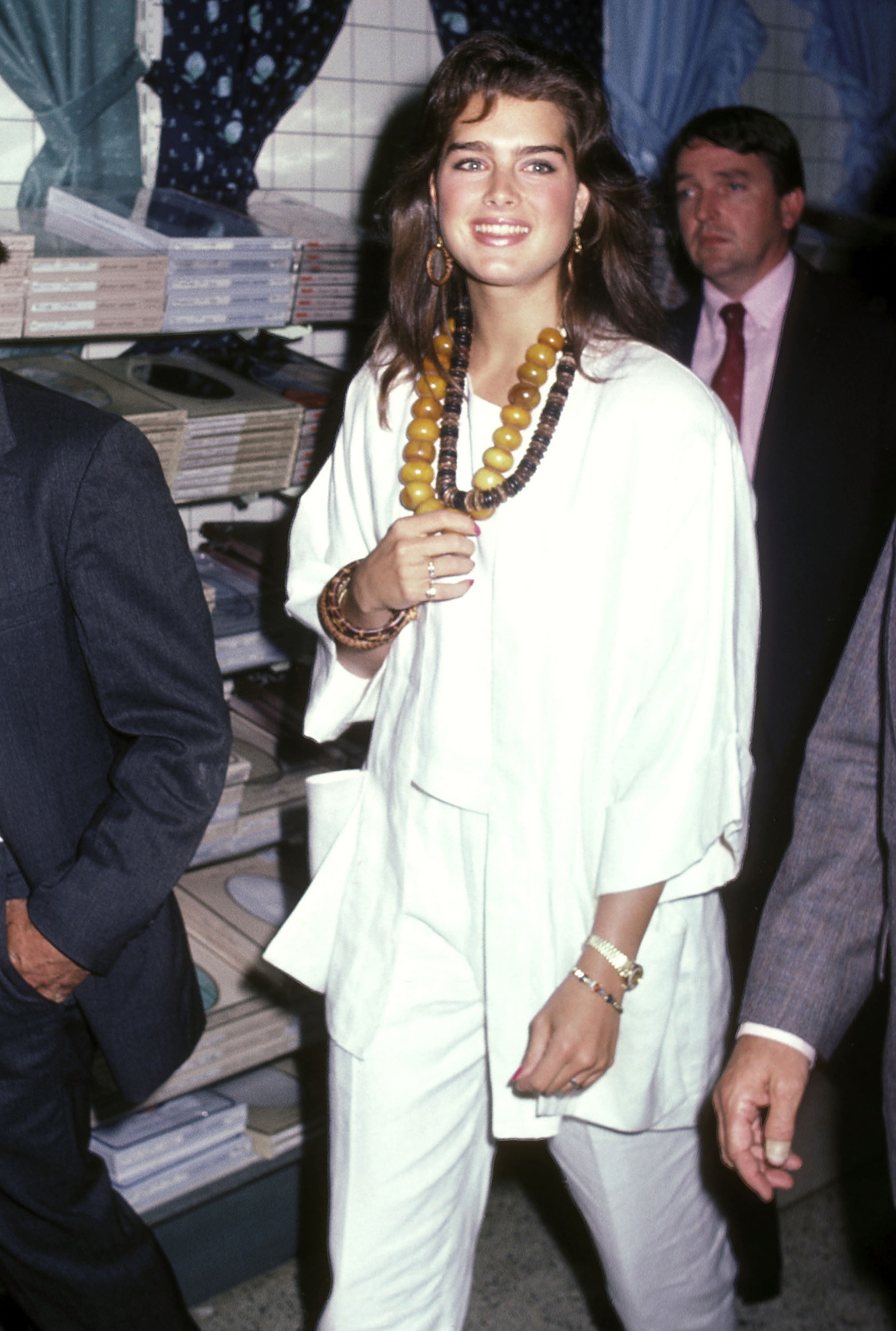 “I wanted to erase the whole thing from my mind and body and just keep on the path I was on. The system had never once come to help me. So, I just had to get stronger on my own.”

Shields, who shares two daughters with husband Chris Henchy, has long talked about being sexualized in Hollywood after she appeared nude in the 1987 film “Pretty Baby” with 29-year-old Keith Carradine when she was just 11 years old. 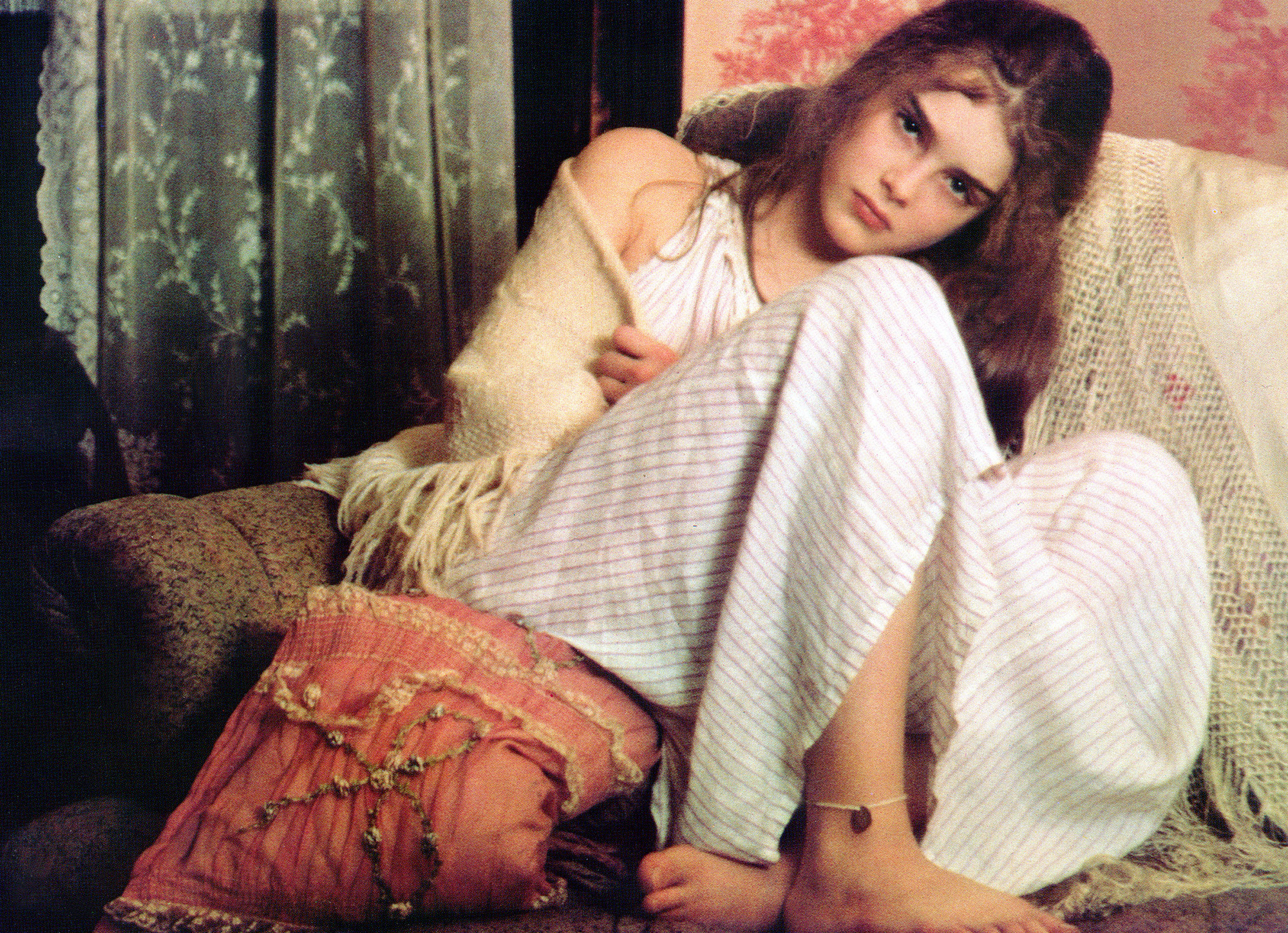 At 15, after also having racy scenes in “Blue Lagoon” and “Endless Love,” Barbara Walters controversially asked Shields for her measurements in an interview and told her to stand up.

“But I just behaved and just smiled,” Shields told Drew Barrymore in an interview last year, adding that she “felt so taken advantage of in so many ways.”

“Pretty Baby” premiered at the Sundance Film Festival on Friday and will be available on Hulu later this year.