THE news that Portugal – and the islands of Madeira and the Azores – have been added to the amber list is just devastating, given that they were put on the green list just three weeks ago.

It means anyone who wants to travel will have to quarantine for ten days on their return to England and take PCR tests on days 2 and 8, as well as a pre-departure Covid test to get back into the country. 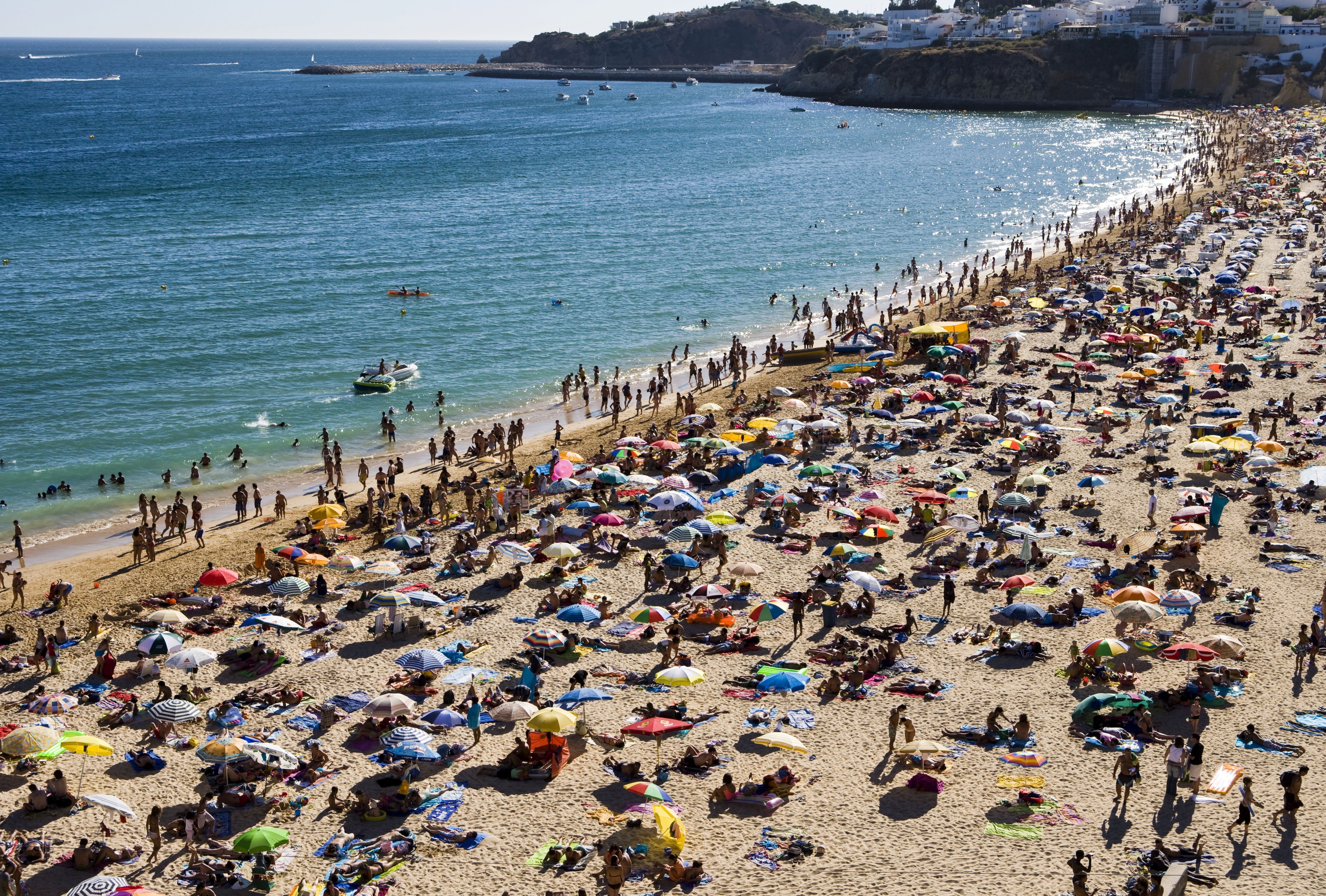 That basically rules it out for most people and means that holidays to Portugal – as well as our holiday favourites Spain and Greece –  are reserved only  for the rich and the retired.

The news will come as a huge shock to the already shattered travel industry who were taking their first cautious steps towards international travel – only to now have the breaks slammed on again.

This is going to put the holiday plans of millions into disarray, as Portugal and its islands of Madeira and the Azores were among the only countries on the current green list that promised sunshine and a traditional Med holiday experience.

Just Gibraltar remains as a viable option for a sunshine break.

Yet again, the government have reminded us not to travel to amber list countries but haven’t made it illegal – meaning more misery for those who have booked but cannot self-isolate on return as flights may well still run.

The Foreign, Commonwealth and Development Office have not advised against all but essential travel to Portugal – they regard it, and other holiday hotspots like the Canary Islands and some Greek islands as safe.

We are in the strange situation of one government department saying we shouldn’t travel while another says the destination is safe. 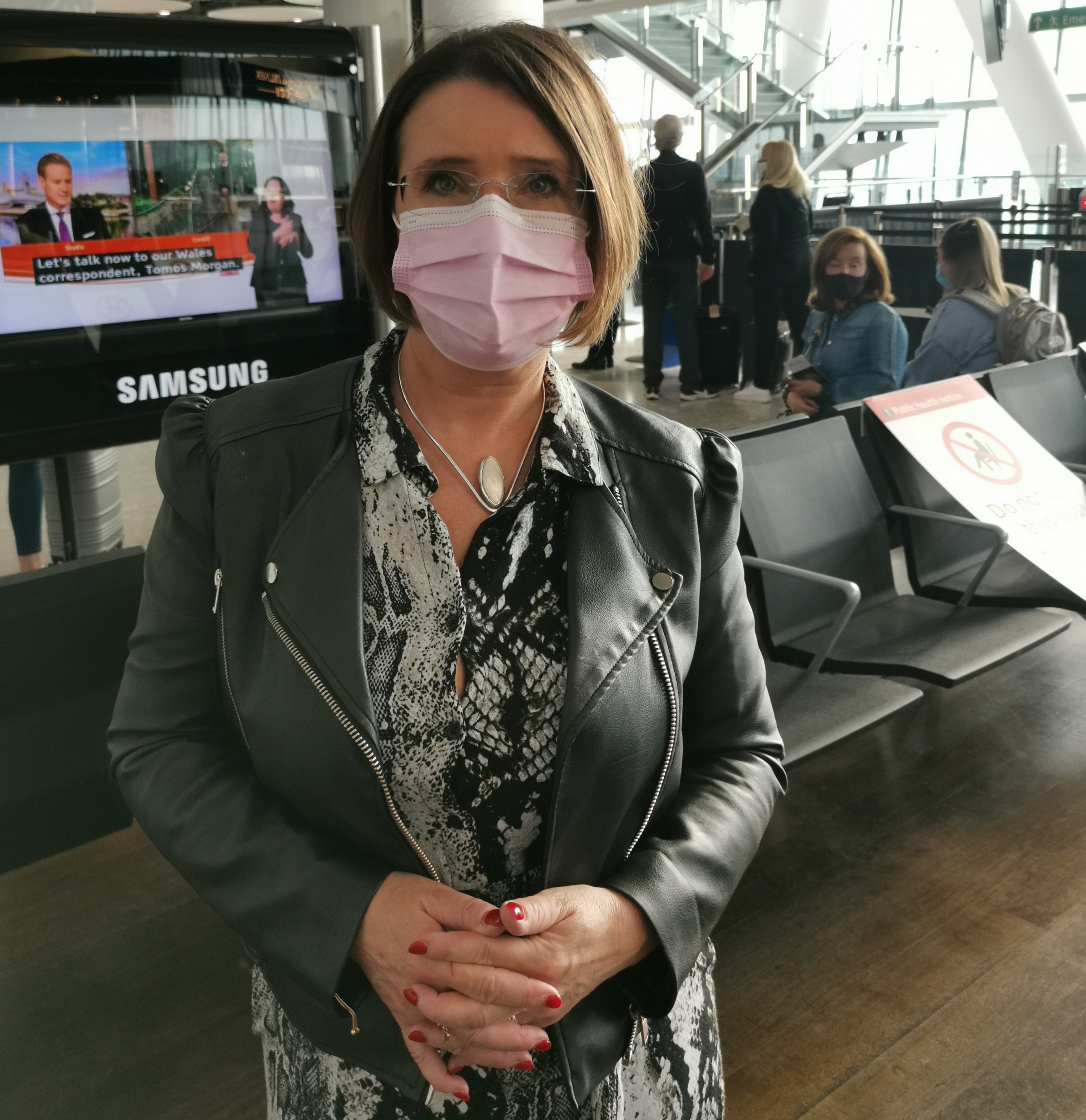 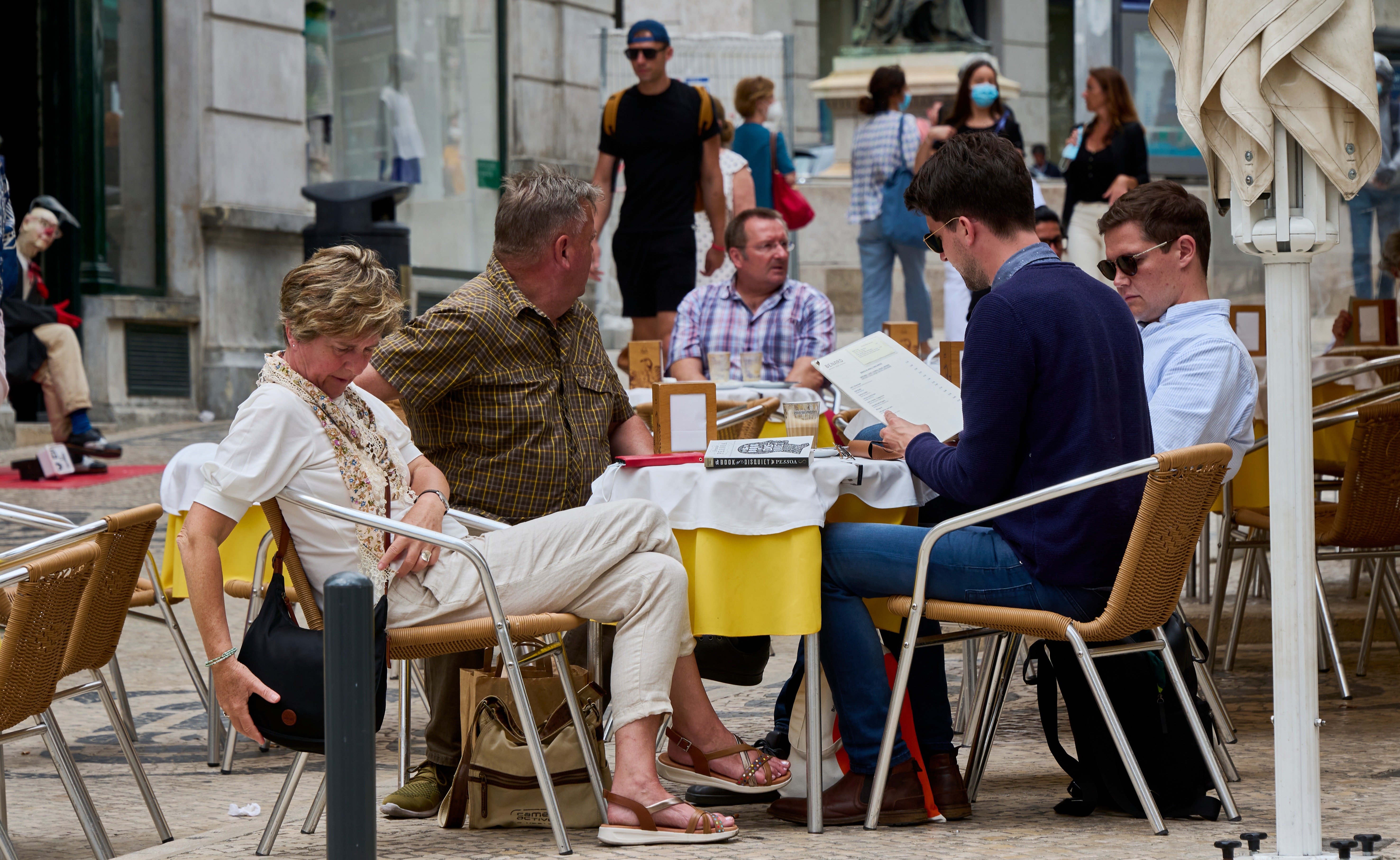 And why was the government’s Green Watchlist not used? When the traffic light system was first mooted this was the place where countries would sit while a rise in cases or variants of concern were addressed.

The fact Brits have just a few days to return before Portugal goes onto the Amber list on Tuesday will see many face sharp increases in air fares and travel chaos as they try to return before the changes.

The chaos explains why Jet2, our second largest tour operator, originally cancelled all holidays to amber list countries right up to June 24 when the first list was announced.

They will now have to take the difficult decision on the many thousands of holidays they have sold since then to Portugal.

The government claims it had always said international travel would be more difficult this year but it really needs to be far more honest with us – if they don’t want us travelling, then make it official.

Holidays were illegal in lockdown and people understood this. The current system where it is up to the general public to decide if they travel or not is putting many in an unenviable position. 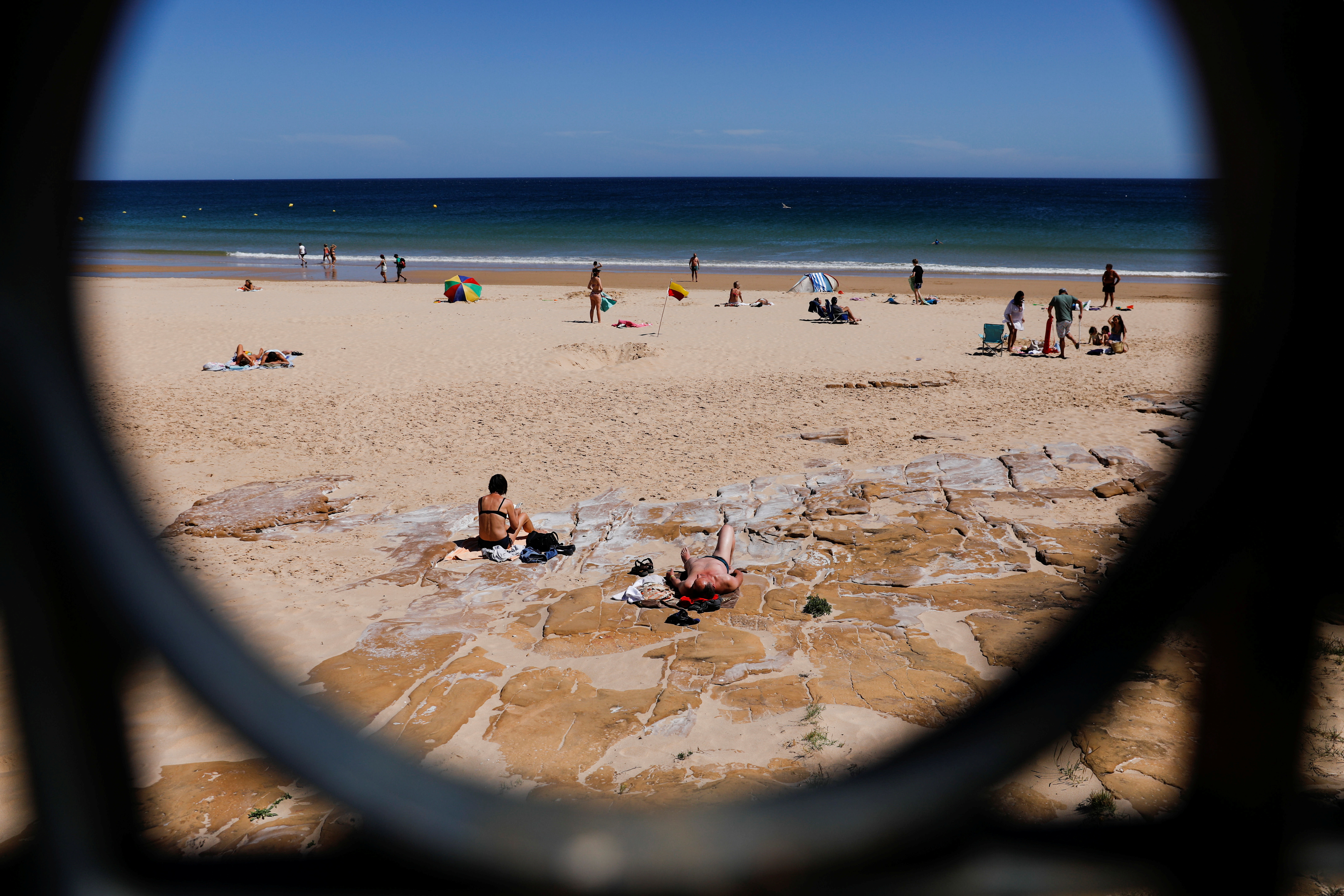 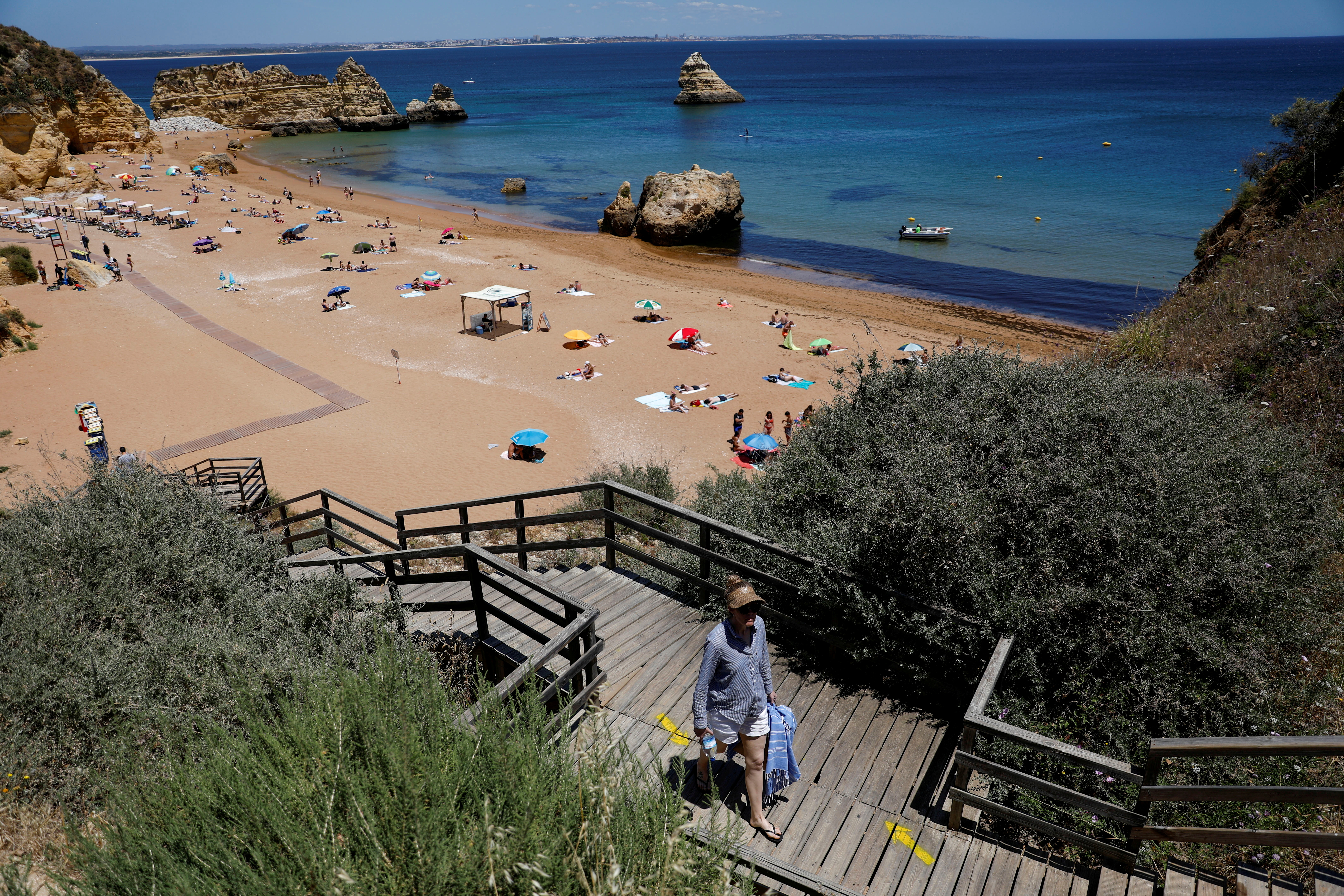 I wasn’t expecting any additions to the Green list today – even though plenty of countries have cases far below the UK and good vaccine rollouts – as the government really don’t want us going anywhere until more of the population is jabbed.

It is understandable they want to concentrate on hitting their June 21 target for the lifting of social distancing rules here at home.

But that comes at the cost of our holidays – and puts the livelihoods of the millions who work in the UK travel and tourism industry in even greater danger.

We can only hope that there will be further good news in the update that’s due at the end of the month, on June 28.

But those looking forward to a booked break, reuniting with family and friends, will feel the sacrifices we’ve made over the last few months – and the success of our vaccination programme – now count for nothing when it comes to travel.

The latest moves will mean many smaller travel companies simply won’t be able to survive if they cannot start to sell holidays for the peak summer season.

So it’s all looking pretty bleak. All we can hope is that over the next three weeks the situation does start to improve and become a little bit clearer in terms of where Europe is in its vaccinations and Covid cases.

Perhaps then the government will start to look at actually letting us travel again without the kind of restrictions we have at the moment.

Despite all our sacrifices, it seems this is still going to be a summer of chaos and confusion for travellers.