The epidemic of online hate has continued unabated amid calls for Instagram, Twitter and more to increase their efforts to stamp out abuse. 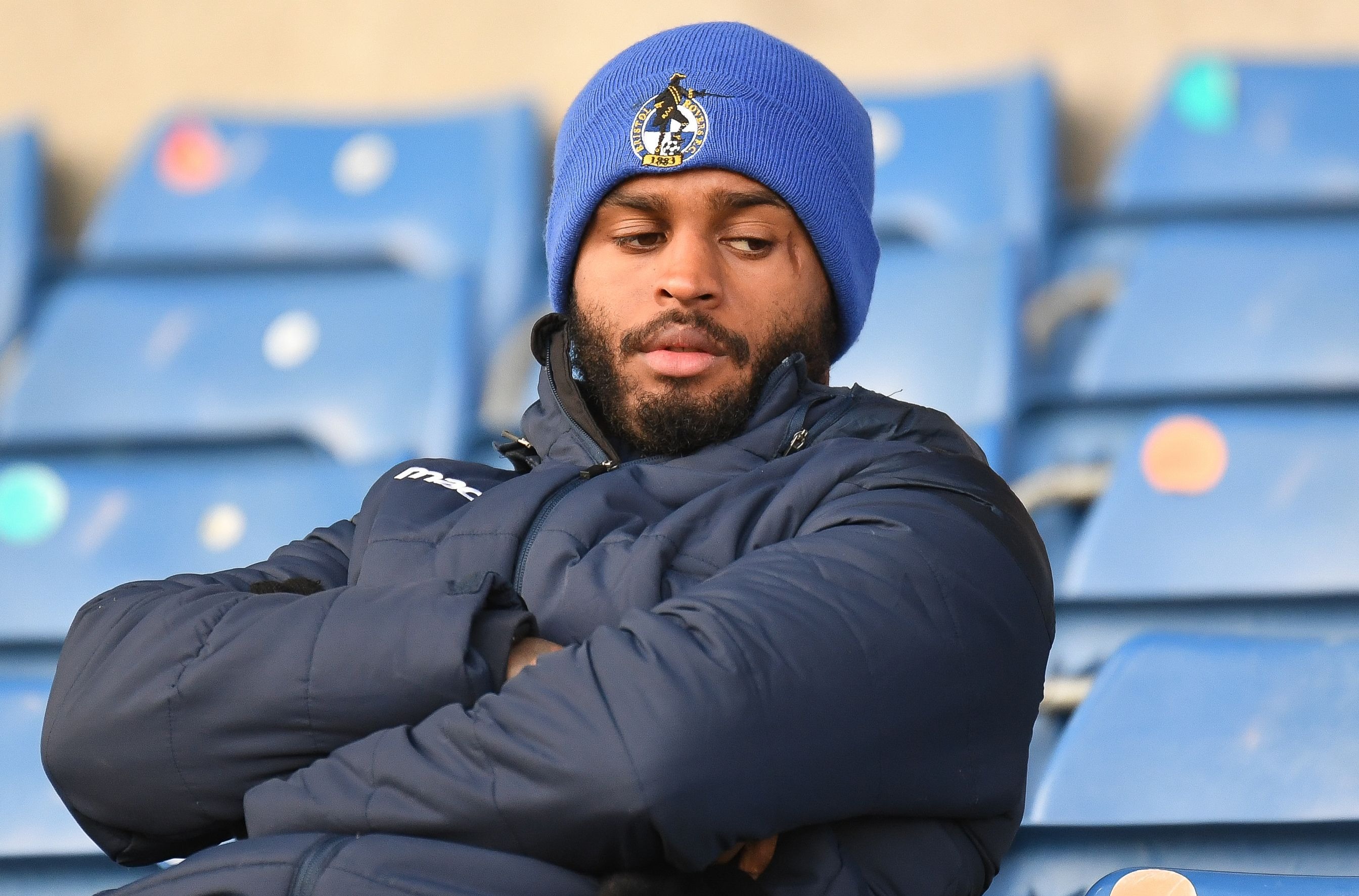 Accompanying the screenshot, he posted an upside-down smiley face with the caption: "Happy Sunday."

Rovers quickly showed their support for Little, who has played four times this season having joined the League One club in 2019.

The club tweeted: "There is no place in sport or society for racism.

"Racism and discrimination will not be tolerated at Bristol Rovers."

According to Bristol Post, Rovers have reported the incident to Avon and Somerset Police.

The original message sent to Little was made up of several monkey emojis, which hold clear racial connotations against black people.

Chelsea winger Callum Hudson-Odoi this week railed against social media companies who do not consider the emojis to breach their racism rules.

He stated: "How can that make sense?

"Do you know what I mean? If somebody puts for example, a monkey emoji towards a player. Why is that? 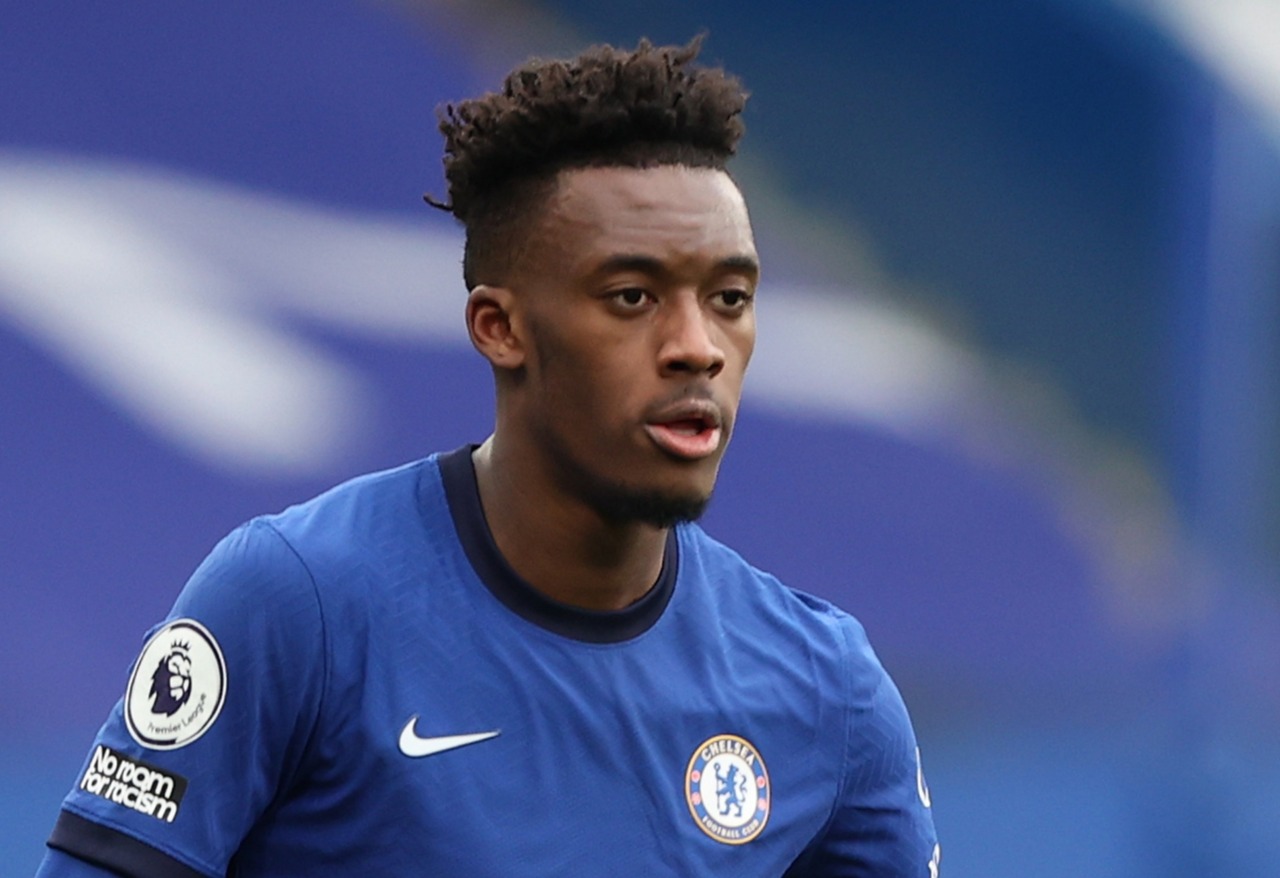 "How is a player a monkey? What does that mean to a player?

"So for us seeing stuff like that it always makes us angry. Are you saying that because of our skin colour? Because of the colour that we are?"

An overwhelming number of footballers have received abuse online in recent times.

Manchester United defender Axel Tuanzebe is just one example having been sent disgusting taunts following his recent appearances against Sheffield United and Everton.

I think [social media companies] don’t really care because as you know, this money has power so the rest doesn’t matter.

And Hudson-Odoi's Chelsea team-mate Antonio Rudiger has spoken out on the 'immense abuse' he suffered after media reports claimed the German was partly responsible for Frank Lampard's sacking.

He said: "To be very honest I don’t know about all these social media things but I think the more people who make accounts, [social media companies] make money off it.

"So me personally, I think they don’t really care because as you know, this money has power so the rest doesn’t matter, so it is hard to tell if people will make a change on that."