‘Bridgerton’ star Regé-Jean Page spilled about the question most on fans’ minds: are he and co-star Phoebe Dynevor dating offscreen?

Bridgerton is the juicy drama that Shondaland devotees can’t get enough of. Onscreen, things heated up in season one between the Duke Simon Bassett (Regé-Jean Page) and Daphne Bridgerton (Phoebe Dynevor) in the delightful Netflix series that follows British high society members and their romantic pursuits. But did the romance blossom off-script for Phoebe and Regé-Jean, too? He spilled the tea in a revealing new interview with Access — with Phoebe right there! 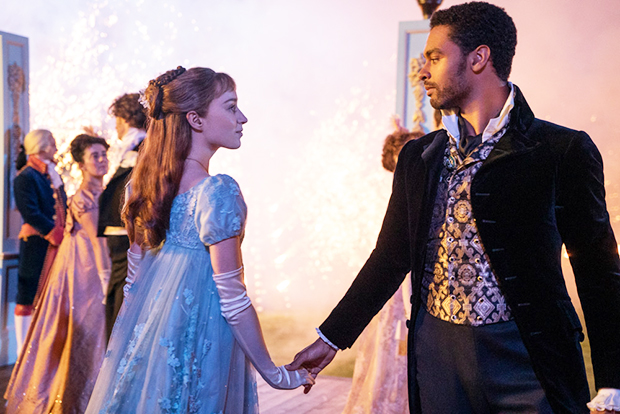 Sorry, folks. Much like Lady Whistledown, you might be disappointed by the lack of salacious gossip here. Sadly, Regé-Jean and Phoebe’s romance is for the cameras only. “I think everything you need to know is on camera. That’s why we presented it so beautifully for you,” Regé-Jean joked in the January 11 interview. “All the sparks that flew off of the beautiful scripts that we were handed, and so I think that the sparky scripted material are more than enough.”

Fans were so sure something was up between the two actors after seeing their adorable chemistry in joint interviews for Bridgerton! Just two days before their Access interview, Regé-Jean called Phoebe his “celebrity crush.” He didn’t even hesitate when he answered, “I’m gonna go with the joy that is Phoebe Dynevor, my Daphne Bridgerton, because how could you not be?” 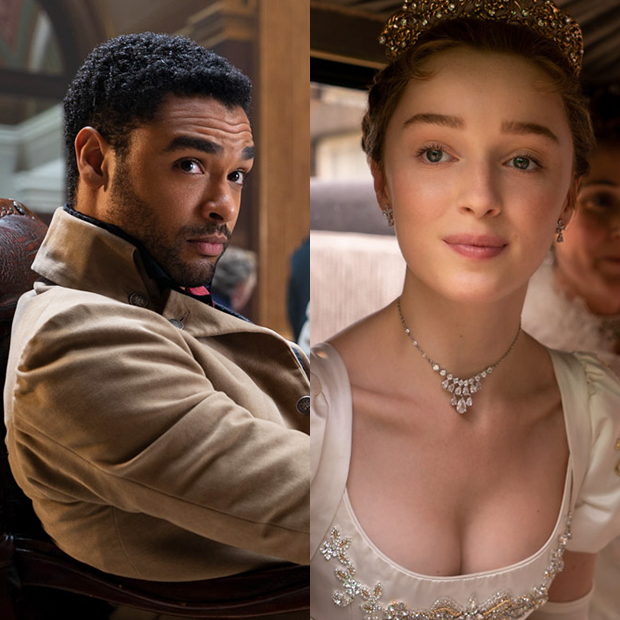 Phoebe revealed in her interview that she agreed to do the show once she found out it was backed by Shonda Rimes’ production company. “I knew that the women were gonna have real agency,” she said. “They were not gonna be, you know, timid women… so that was the thing that really excited me.” Bridgerton season one is currently streaming on Netflix.