BREST boss Michel Der Zakarian has revealed that Lionel Messi gives him a "hard on" as the possibility of the Barcelona legend playing in Ligue 1 gets nearer.

The 34-year-old forward is continuing to be linked with a move to PSG, who the Argentinian has reportedly been in contact with since leaving the Nou Camp. 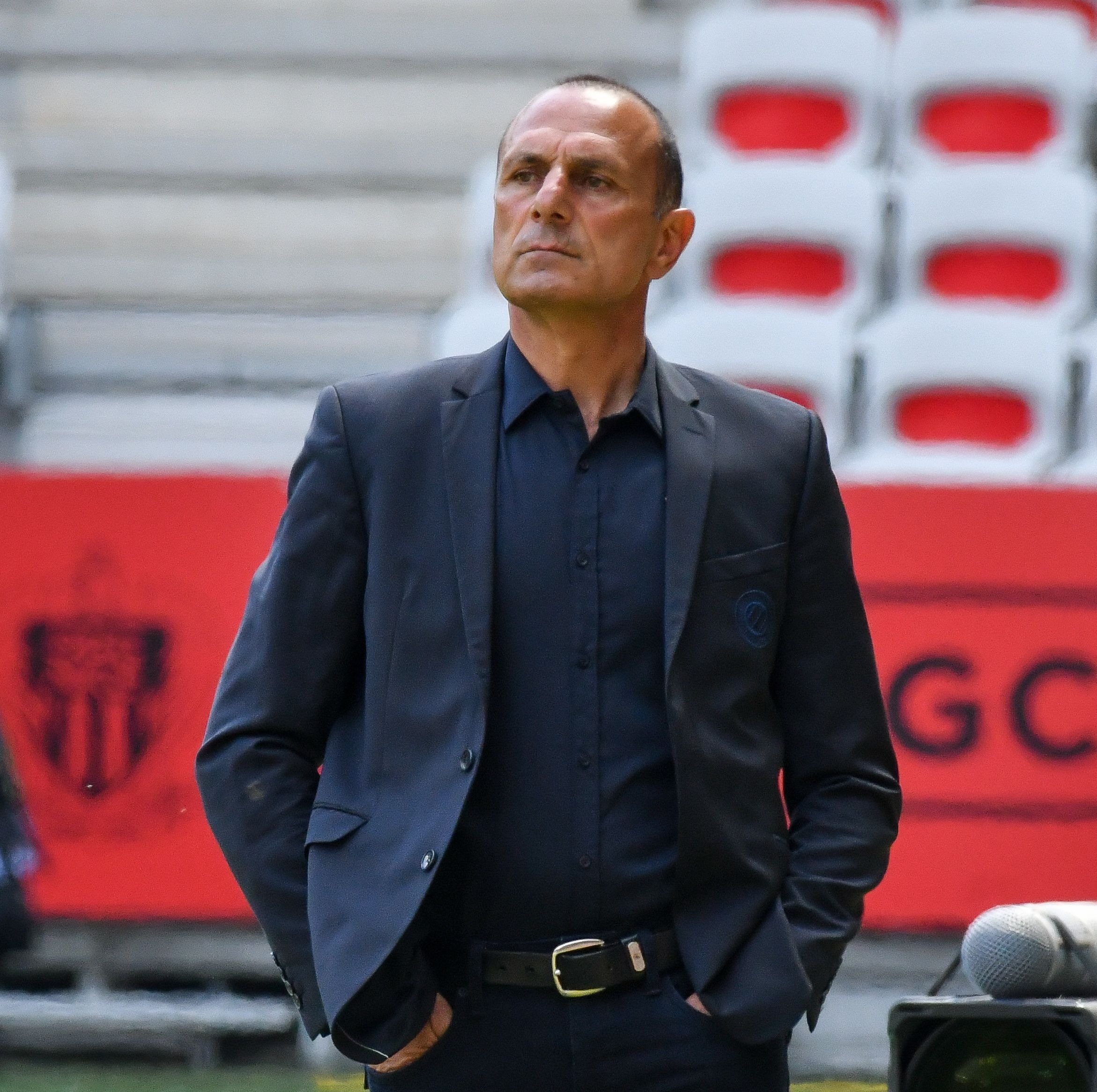 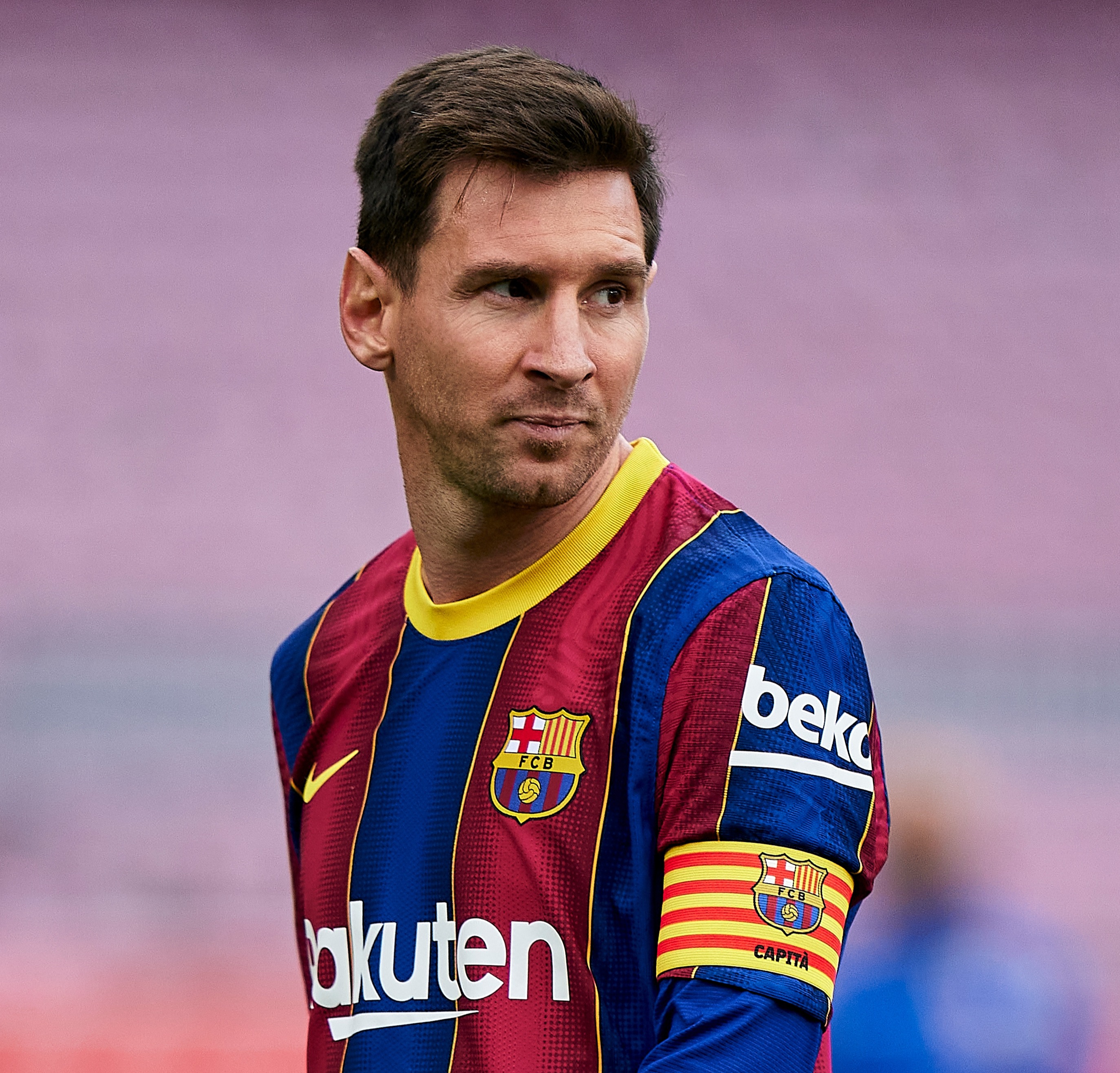 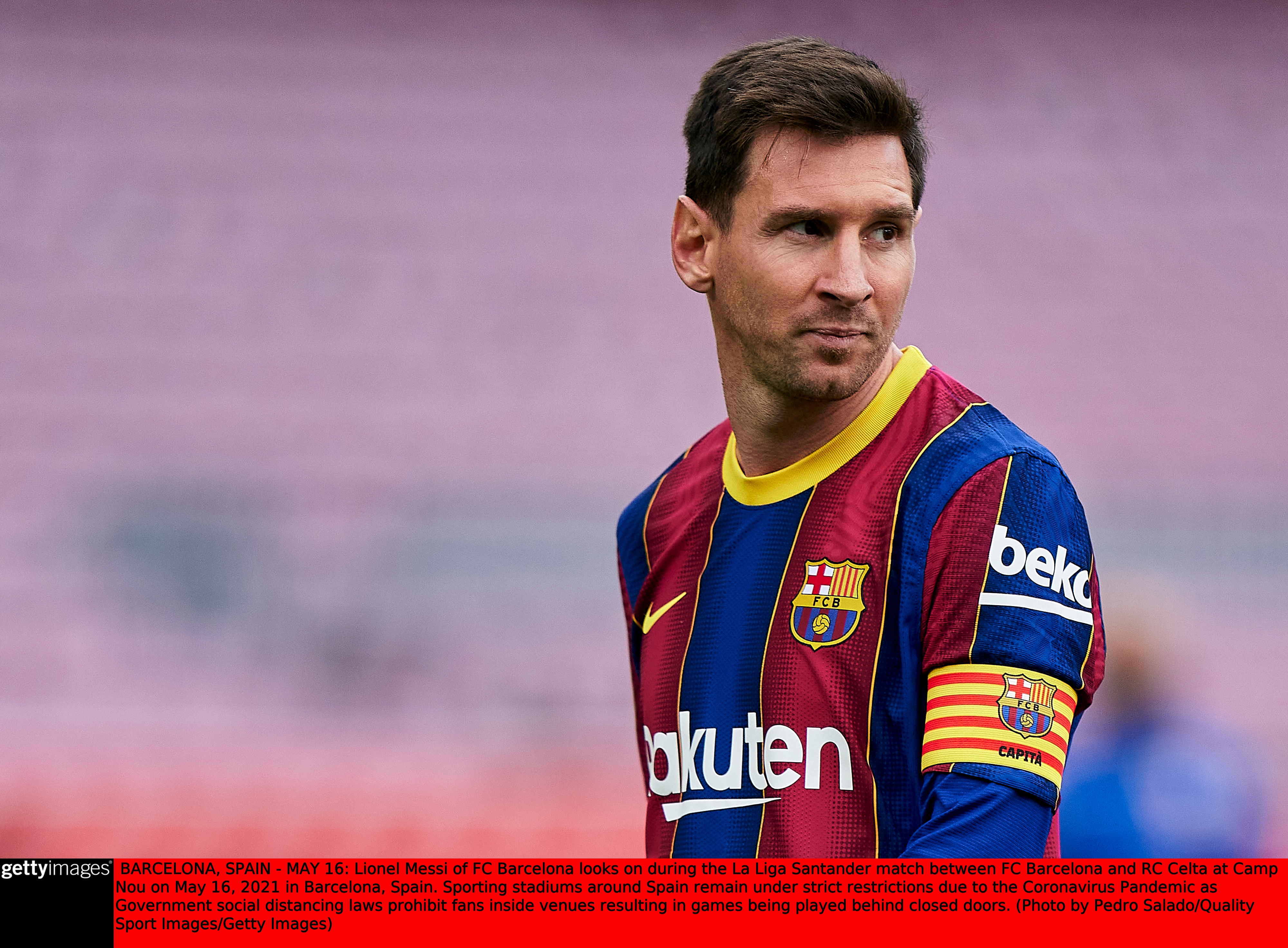 And the prospect of Messi playing in French football has excited Armenian Der Zakarian, 58. who admitted watching the six-time Ballon d'Or winner turns him on.

"We say that we have a s**t league, but if we manage to bring in a player like that it would be exceptional," he told RMC.

"I'm not going to be polite here, but he gives me a hard-on."

According to reports, Messi has been offered a deal by PSG that's less than his alleged £500million contract with the Catalans.

Fabrizio Romano reported that PSG will offer 35 million Euros in a two-year deal.

That means he would be paid less than Manchester City are forking out to Jack Grealish – who they paid £100m for from Aston Villa on a £300k-a-week deal.

Last week, Messi caused a scramble for his services when it was announced he would leave the LaLiga giants.

Manchester City and the MLS were mooted as potential destinations, although it appears that PSG have stolen a march on their rivals for his signature.