BRAZIL legend Ronaldo Nazario has apologised for his 'horrible' World Cup haircut and begged mums whose sons copied it for forgiveness.

The former Inter Milan and Real Madrid striker is still remembered for his triangle haircut, which he previously claimed was part of a plan to distract people from his injury problems at the 2002 tournament. 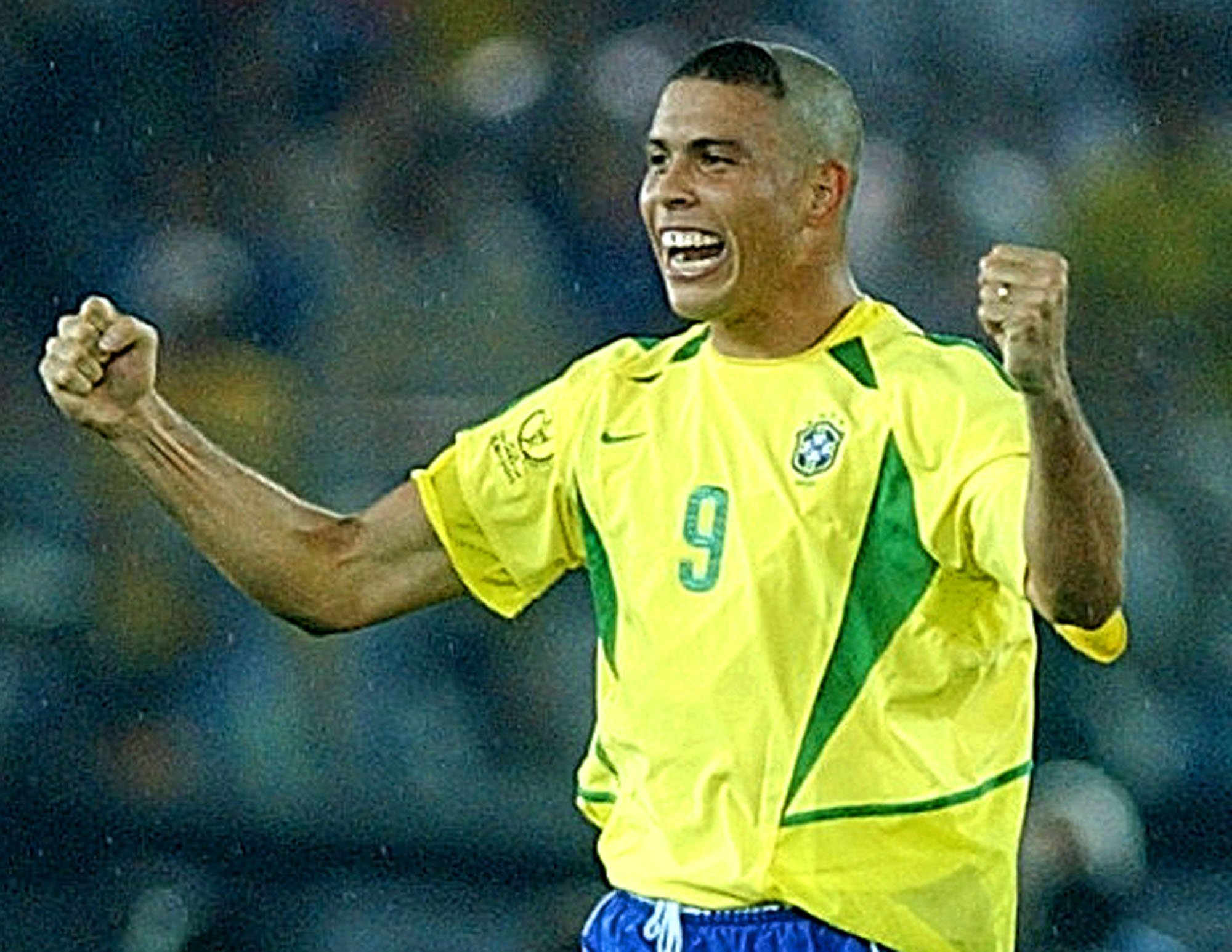 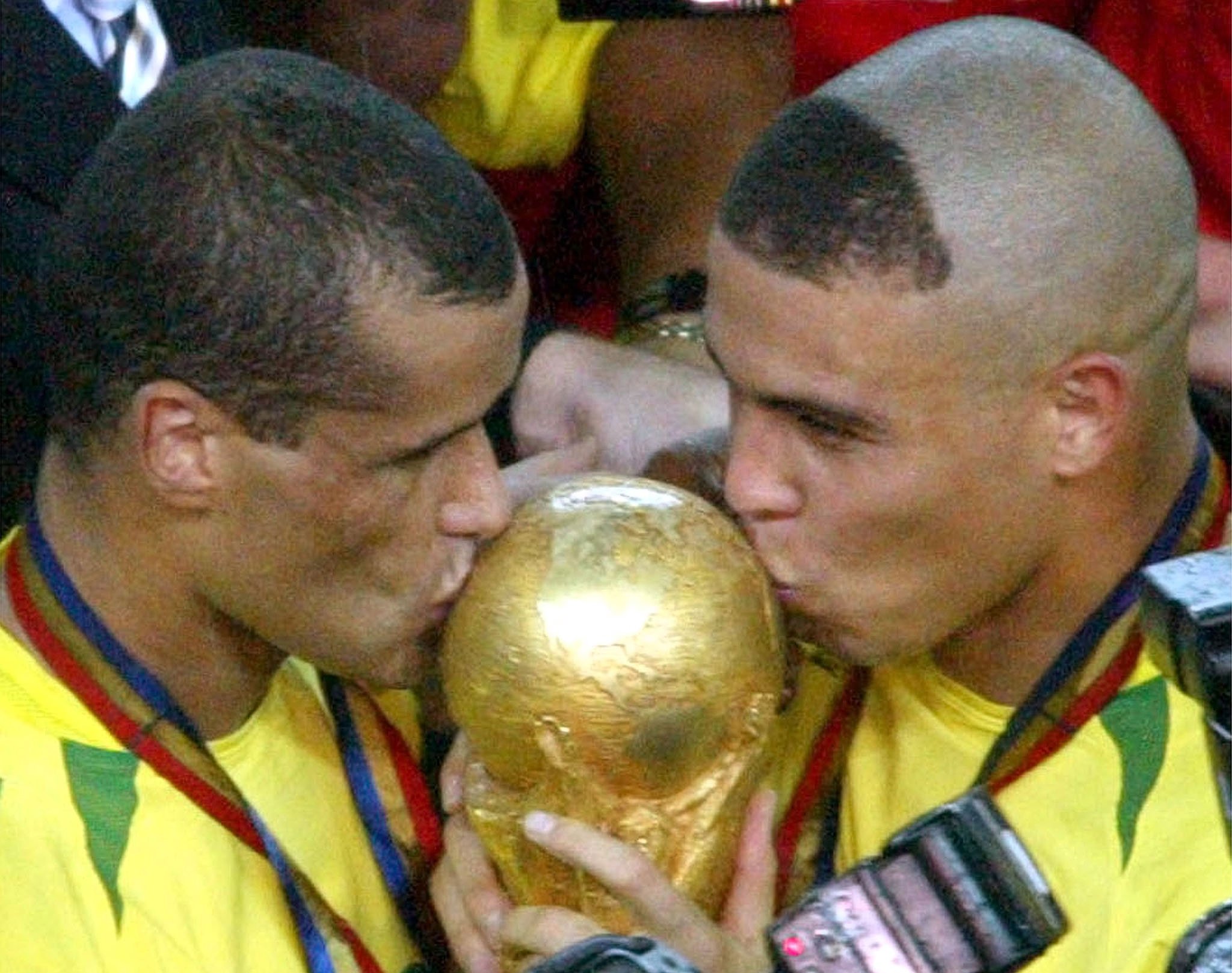 The 44-year-old, currently president of LaLiga club Valladolid, branded it 'horrible' in an interview with Sports Illustrated.

He insisted the distraction of the haircut meant Brazilian journalists forgot about a leg muscle injury he had suffered before the semi-final against Turkey and focused on the match where he scored the goal that sent his nation to the final.

Ronaldo said: “I apologise to all the mothers who saw their kids get the same haircut.

“But the journalists saw my haircut and forgot about the injury.”

Ronaldo, regarded as one of the greatest strikers in history, also revealed he was named after the doctor who brought him into the world at a Rio de Janeiro hospital.

He recalled: “The doctor did it for free because my parents couldn’t pay.

“My father brought him three kilos of shrimp that he gathered at the beach, and then my parents gave me the name of the doctor.”

The father-of-four, who has battled weight problems since retiring in February 2011, said he was looking forward to playing football again if he could continue to slim down.

He last played almost three years ago and admitted: “There are sometimes good matches for legends and I want to be part of those.

“In my head I think I can still do it.

“And when someone gives me the ball two metres over me, my head thinks I can arrive to it – and that is the big mistake, because I can’t.”