WORLD CUP winner Roberto Carlos is coming out of retirement to play for a Sunday league team… and it could be yours.

The Real Madrid and Brazil legend hung up his boots in 2015. 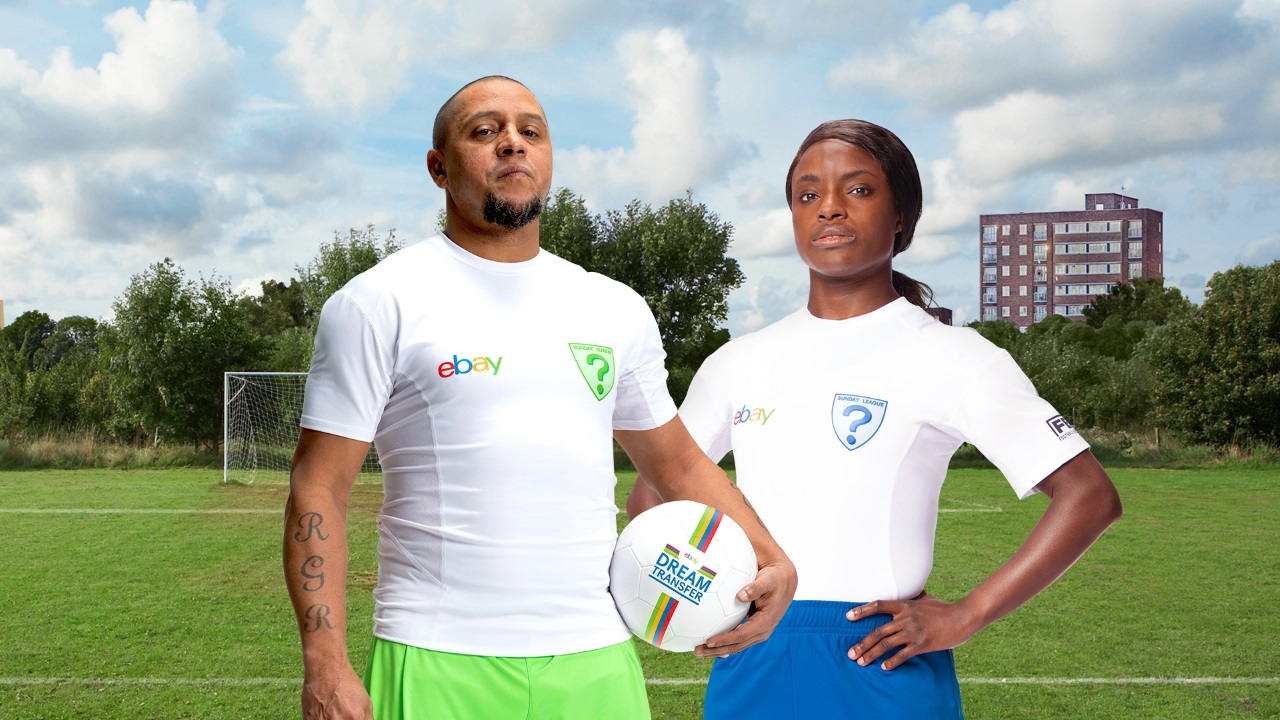 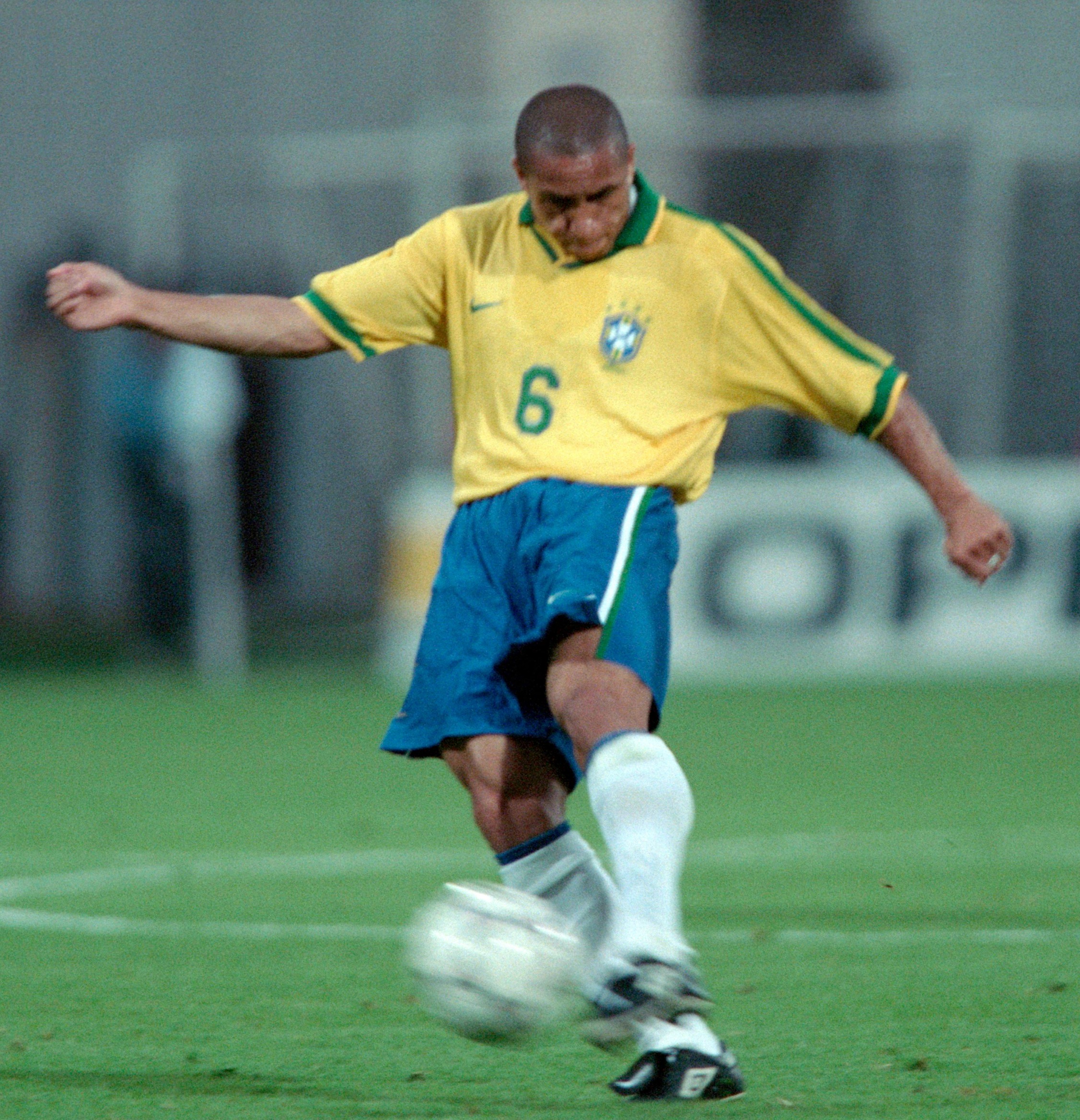 But now aged 48, he has linked up with ex-England striker Eni Aluko, a football charity and eBay to turn out on a park pitch – with Chris Kamara on commentary duties.

Teams across the UK can buy raffle tickets to secure the Dream Transfers this January deadline day ahead of the February games.

Carlos turned out 527 times for Real Madrid and earned 125 caps for the Selecao.

As well as his five LaLigas, three Champions Leagues, 2002 World Cup and Ballon d'Or runner-up gong, the flying left-back scored some of the most iconic goals in football history.

Now the 5ft 6ins superstar is preparing to dust off his boots again, score screamers and no doubt deal with any plucky tricky right-winger trying to get the better of him in his one-off appearance.

Brazilian Carlos said: "I’ve been back in training for weeks to get match fit for the eBay Dream Transfer, and I’m a little nervous about my first game after a six-year break.

"I can’t wait to meet the team I end up playing with though, and of course size up the team we’ll be playing against.”

Aluko, 34, banged in the goals for Chelsea, Juventus and England before ending her playing career in 2019.

She is now sporting director at Angel City in Los Angeles after a stint in the same role at Aston Villa but will be desperate for another few strikes to add to her tally.

To top it off, everyone's favourite bumbling pundit, Sky Sports' Chris Kamara, will travel with his microphone to host the two matches featuring the football heroes.

Players, coaches, parents and friends involved with any Sunday league team from Inverness to St Ives can buy unlimited £5 tickets to put their name in the hat.

All the money donated goes to Football Beyond Borders, a charity helping disadvantaged young people in communities across the country.

Entries are now open on eBay and close on January 28, with the winning teams announced on deadline day, January 31. 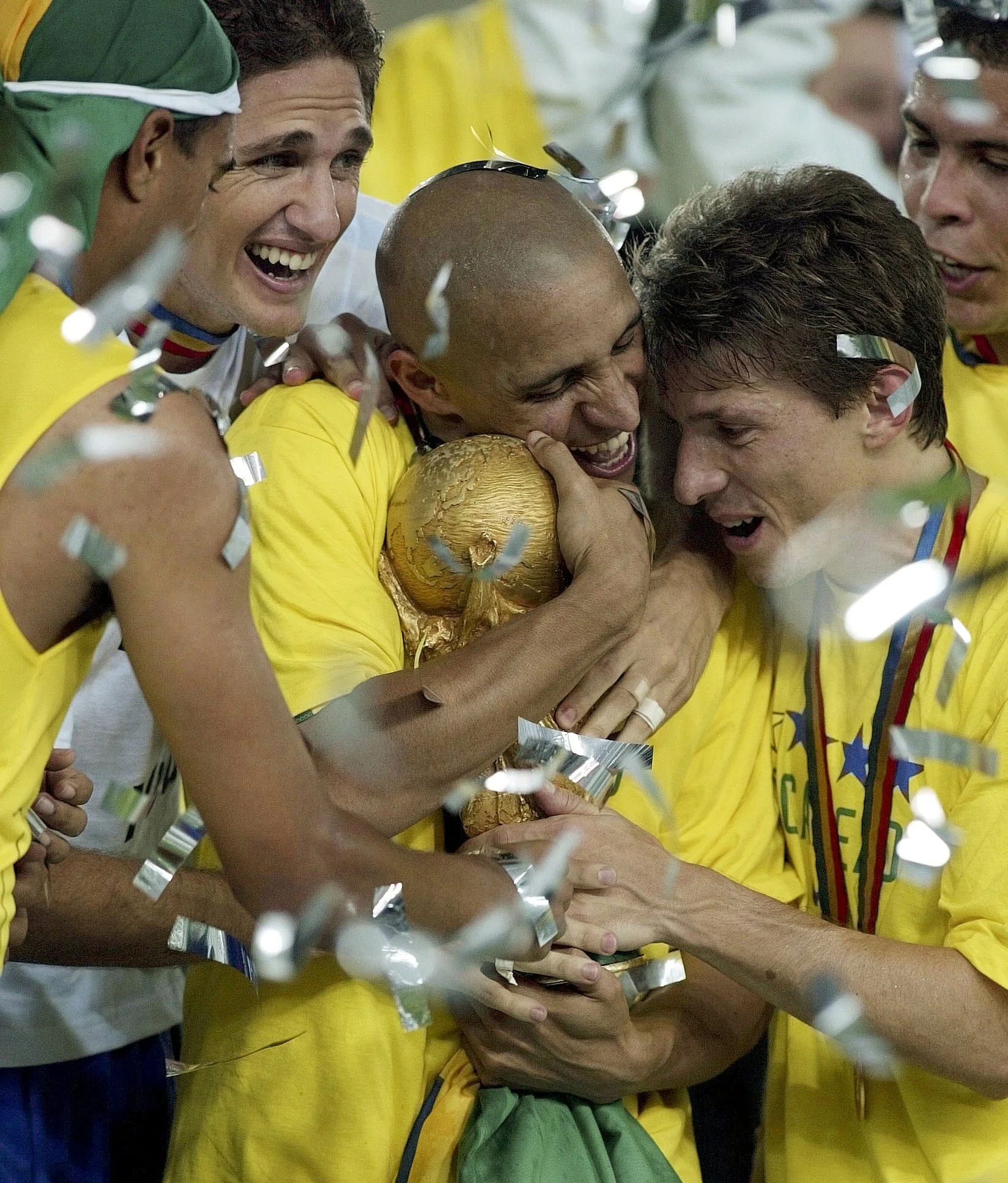 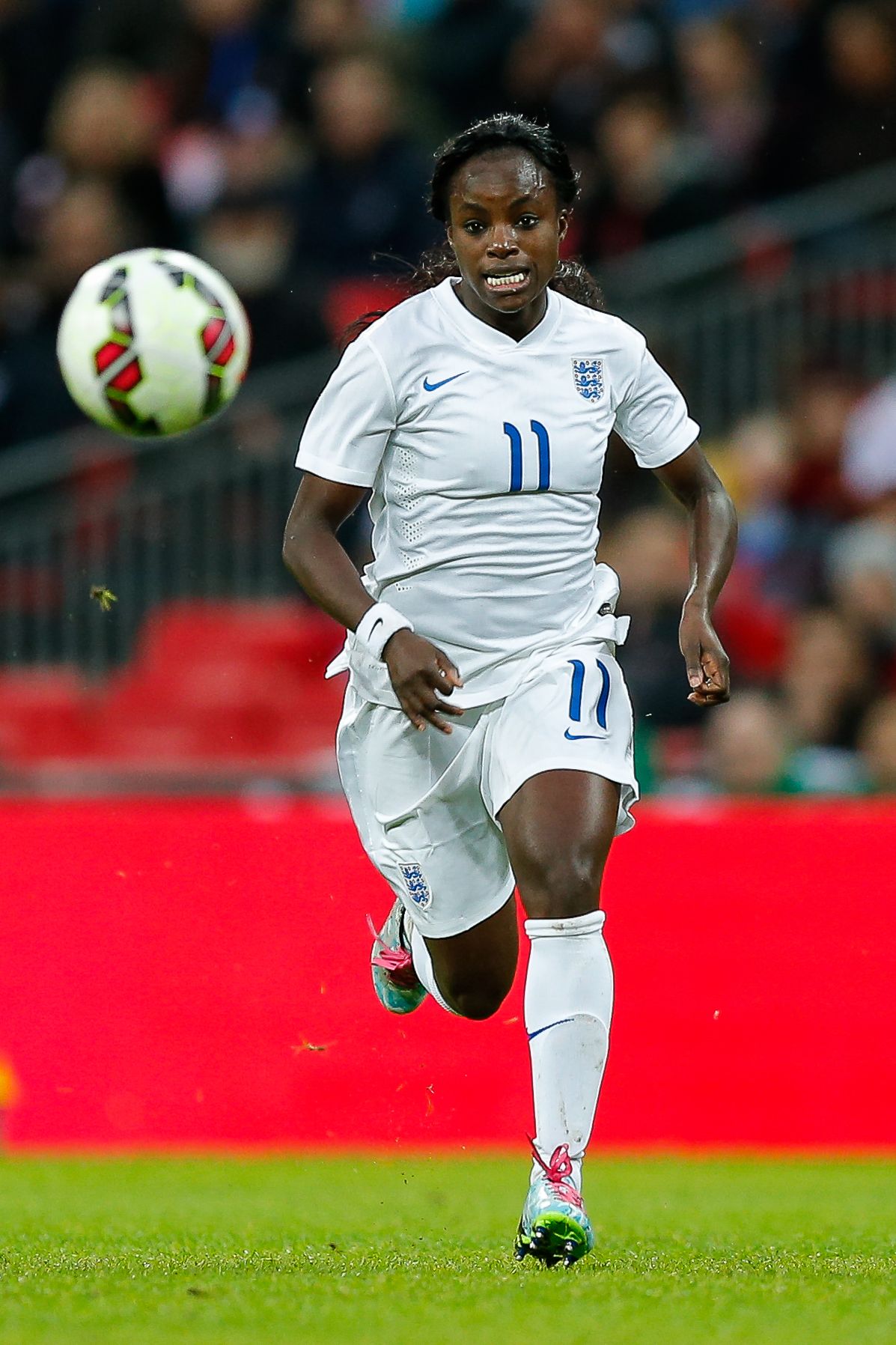 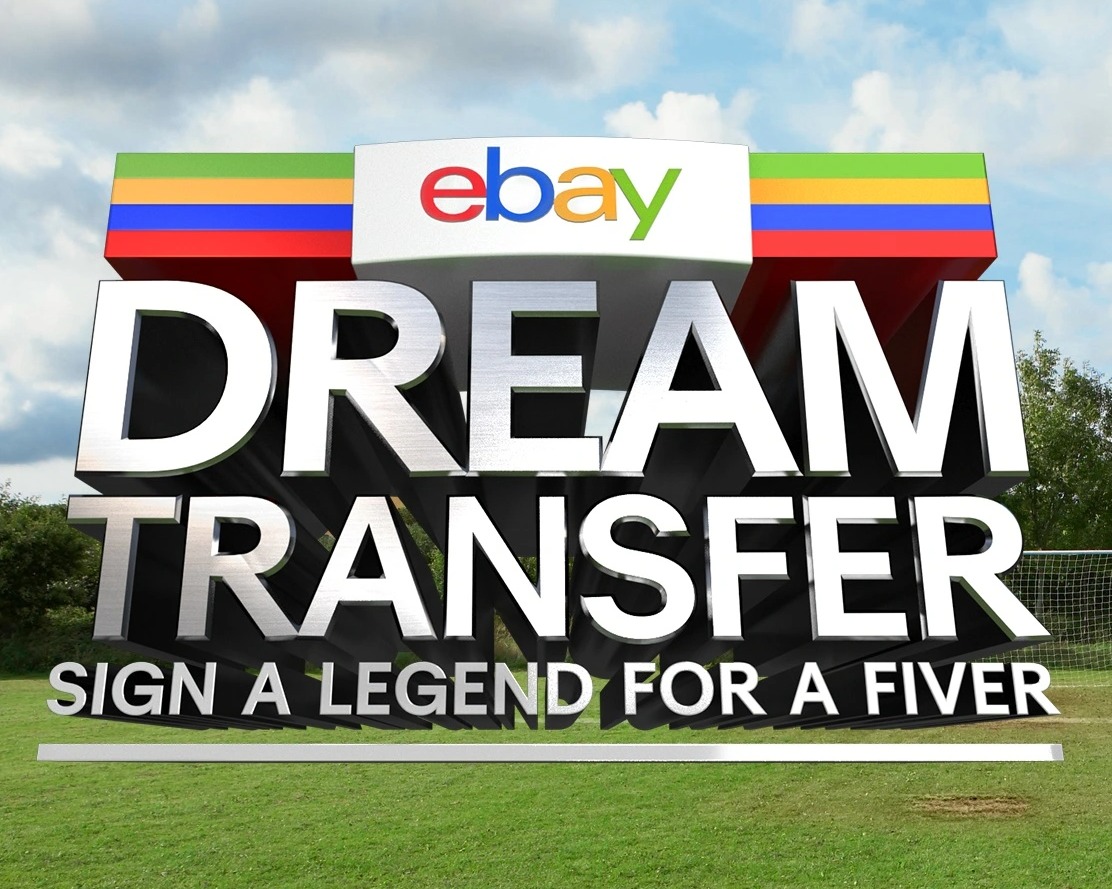