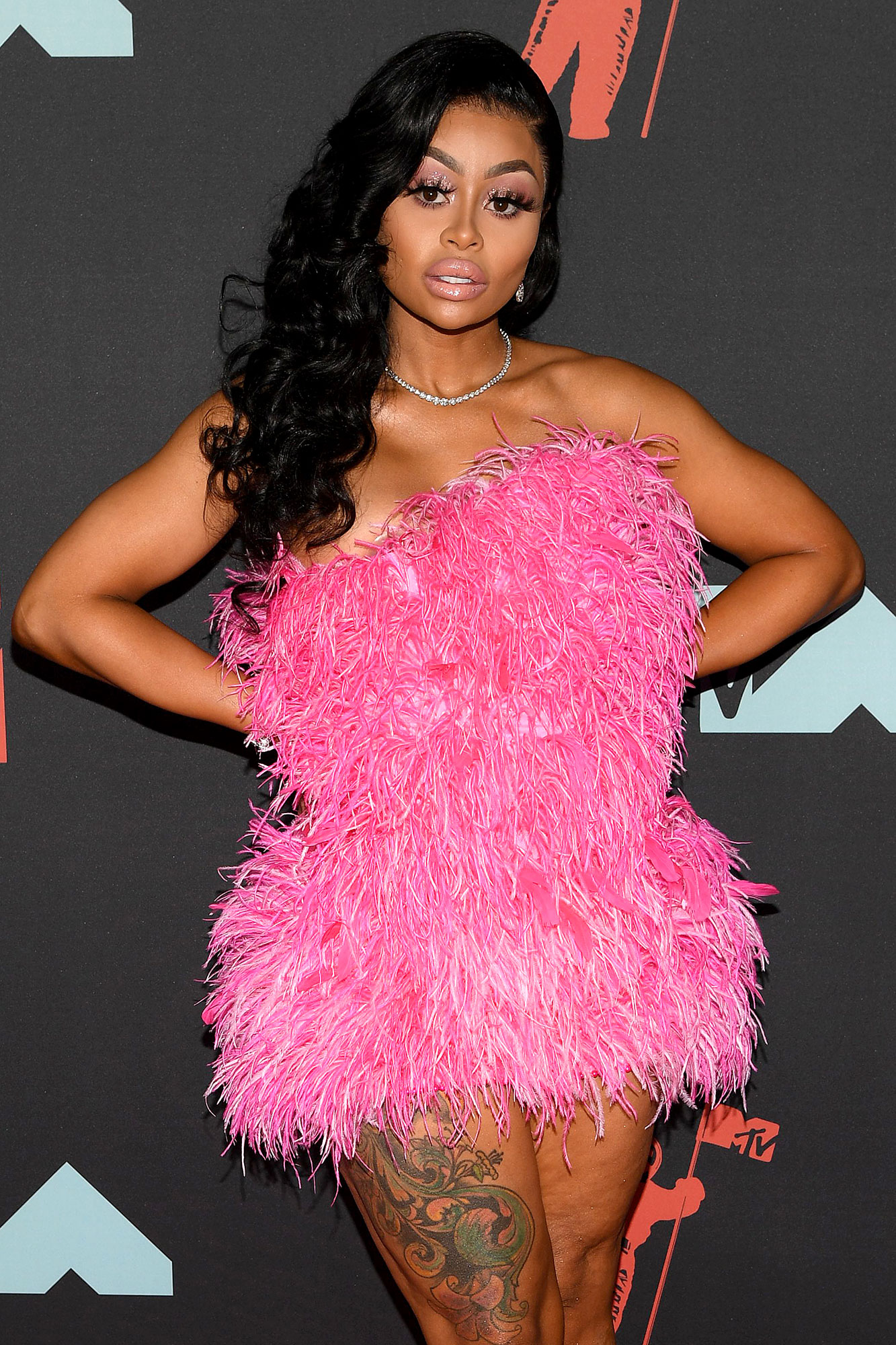 Not over yet. Blac Chyna‘s lawyer announced that they plan to appeal the verdict in the model’s defamation trial against the Kardashian-Jenner family.

Everything to Know About Blac Chyna’s Lawsuit Against the Kardashians

“[Based on my reading of the verdict,] the jury found that Chyna [real name Angela White] had not physically abused Rob Kardashian, [and] the jury found that all four defendants had intentionally interfered with her contract with the E! Network,” Lynne Ciani, the attorney for the Rob & Chyna alum, 33, told the Associated Press on Tuesday, May 3. “We will appeal on the remaining questions.”

“On behalf of Kris, Kim, Khloe, and Kylie, we want to express our appreciation to the jury,” the Kardashian family’s counsel, Michael Rhodes and Michelle Doolin, said in a statement to Us Weekly on Tuesday.  “We are also grateful for the steady hand of Judge Gregory Alarcon in making sure that this was a fair trial.  The jury sent a clear message to Ms. White and her lawyer  —  I hope they are listening.  Justice has prevailed.”

Just ahead of the famous family’s arrival at the Met Gala on Monday, May 2, a judge ruled to dismiss Chyna’s defamation case and ruled that she would not be awarded any damages.

Kris Jenner reacted to the jury’s decision on the steps of the Metropolitan Museum of Art, shortly after the news broke. “I’m just happy it’s over,” the momager, 66, told Variety on Monday, explaining that “going through it” was the most difficult part of the ordeal. “I live in my faith and just hope that’s enough. Yeah, I’m glad it’s over. I’m glad it’s over for the girls. We’re here to celebrate.” 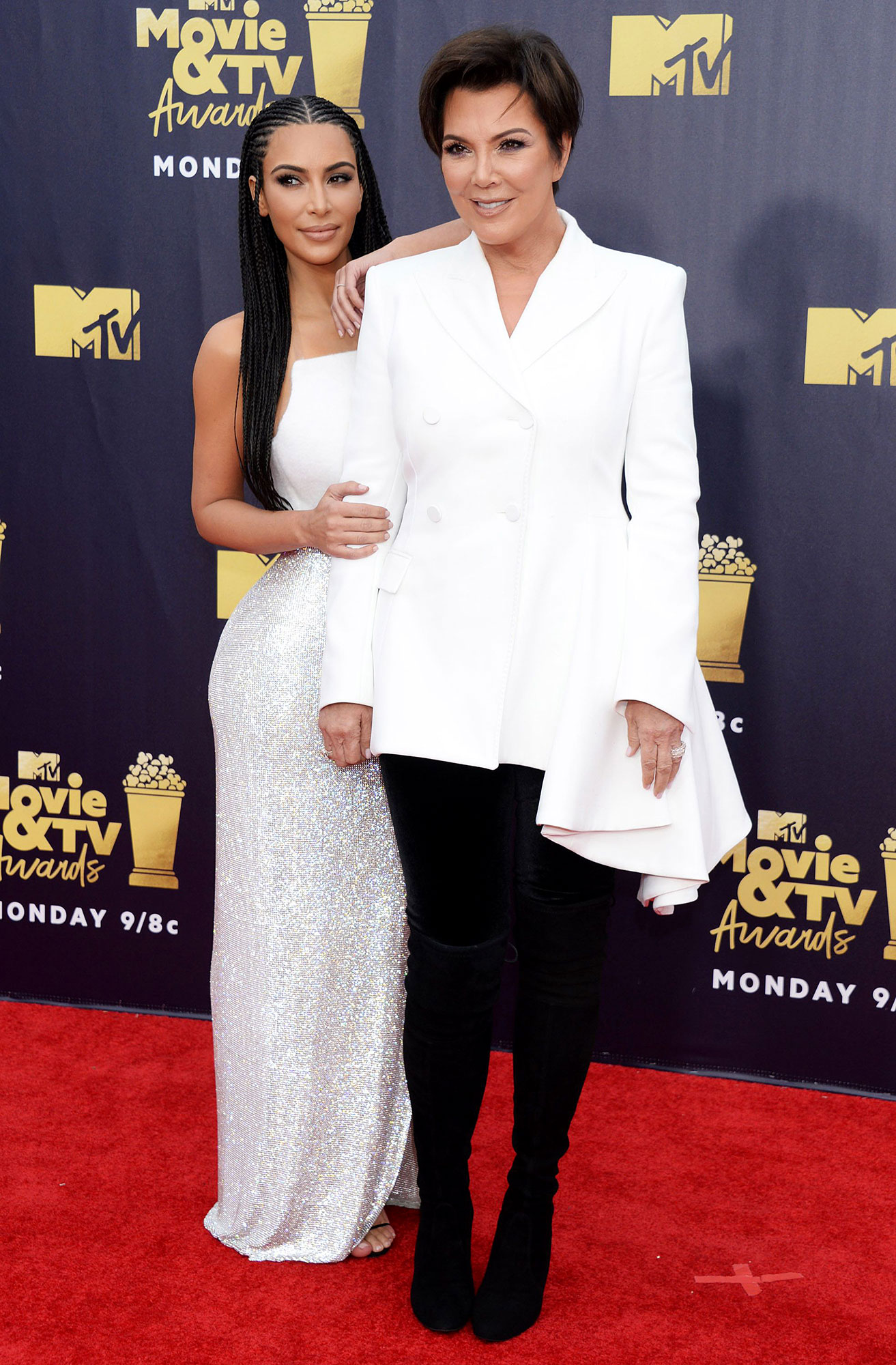 Chyna  took legal action against her former fiancé family in 2017 after their spinoff series, Rob & Chyna, was cancelled. She was seeking more than $100 million in damages, claiming that the Kardashian-Jenners interfered with the show’s future and used their influence at the E! Network to end the series.

In October 2020, Ciani argued that Chyna’s career in reality TV was “permanently damaged” as a result of the Kardashian family’s actions.

“I am so thankful that a jury will finally listen to what really happened behind closed doors — the lies that were told and the damage that was done,” Chyna tweeted last month, as the trial began. “At the end of the trial, I’m going to be able to proudly tell King and Dream that I did everything I could to right the wrong that was done to me. And that, in life, it is my hope that they will be able to stand up for themselves when it matters too.”

While in court, Kris, Kim Kardashian, Khloé Kardashian and Kylie Jenner testified that Chyna had allegedly abused the Arthur George founder, 35, during their relationship. The Lashed Cosmetics owner, however, denied the abuse and downplayed stories about her putting a gun to Rob’s head and putting an iPhone cord around his neck, telling the judge that she was joking during the alleged incidents.

On April 26, the Kardashians’ lawyer Michael G. Rhodes attempted to have the case dismissed. In legal documents obtained by Us, he argued that the Washington, D.C. native had provided “no documentary evidence, economic analysis, or expert testimony” in court to support the lawsuit going forward.

“Before trial began, these claims were absurd,” the lawyer wrote at the time. “Now that [Chyna] has testified in her entirety and has no additional testimony or evidence to offer on her damages, Defendants respectfully submit that entering such an instruction would be a vastly inadequate remedy. … Ms. White’s unsupported and wildly speculative claims for damages must not be allowed to go to the jury.”