BITTER Spanish TV presenters slammed Euro 2020 as 'shameful, pathetic… and conditioned for England to win' in a blazing meltdown.

And one journalist even claimed Wembley should not have hosted any matches… due to Brexit. 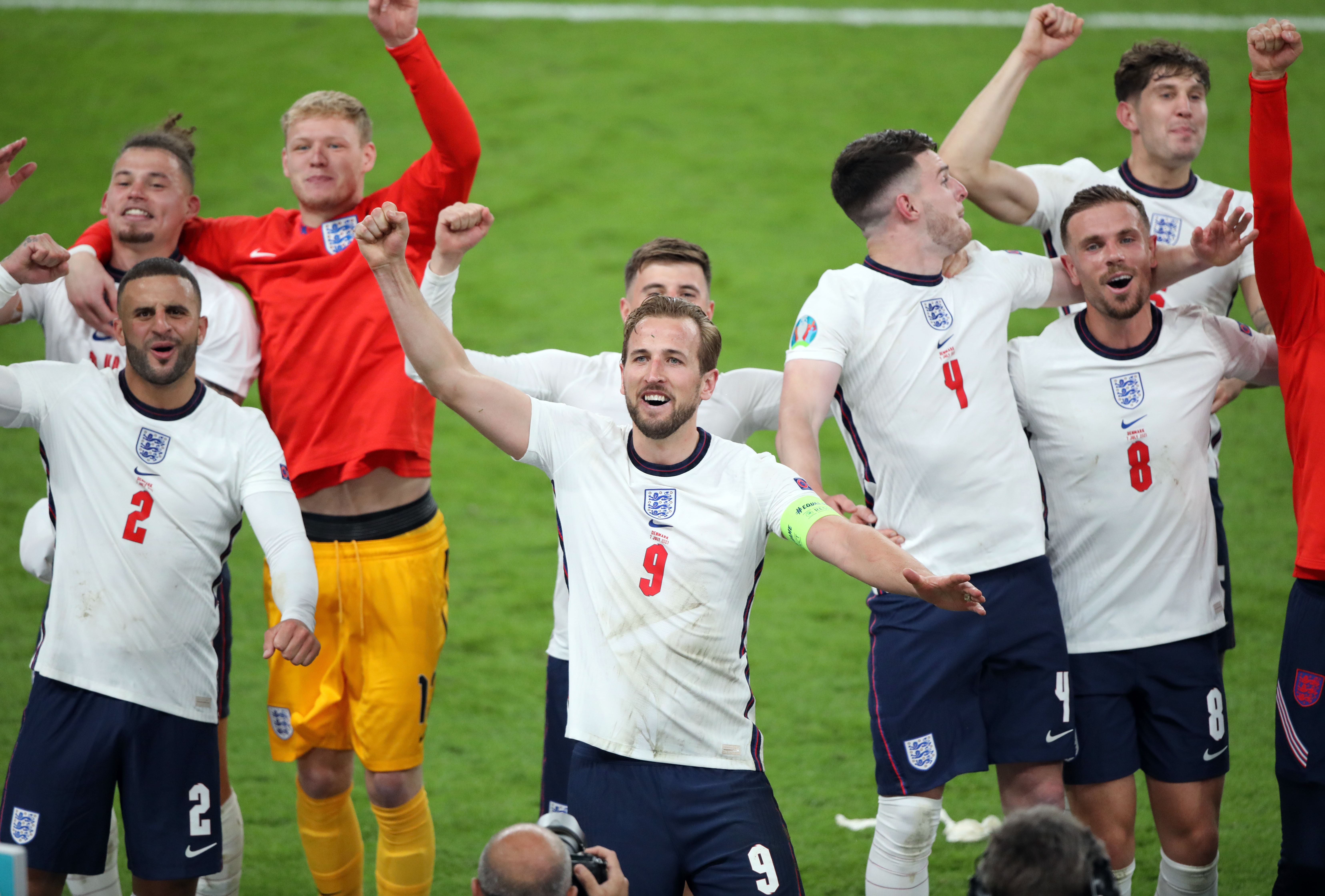 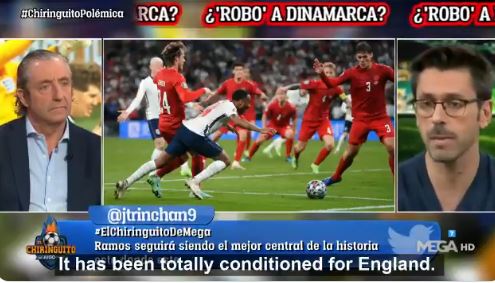 The whining broadcasters on notorious channel El Chiringuito took their swipe at the tournament following the Three Lions' progression to the final.

England, who dominated the semi-final against Denmark, scored their winner when Harry Kane tucked away the rebound from a controversial penalty after Raheem Sterling went down.

Danish and Italian fans accused the Manchester City winger of cheating, labelling him a diver for going down.

But referee Danny Makkelie and the VAR both agreed it was a foul.

Gareth Southgate's side will take on Italy in Sunday's Euros showpiece – because the Azzurri dumped Spain out in the other semi on penalties.

El Chiringuito host Josep Pedrerol, who slammed Eden Hazard in May, asked: "You think Uefa organised this for an England final?"

Furious journalist Roberto Morales moaned: "For me, this has been the most shameful competition that we have covered. It has been pathetic.

"We've had matches in cities that aren't even European in any sense.

BETTING SPECIAL – Get McGregor to win by knockout, TKO or DQ at 40/1

"We've got a final that was prepared for a country that left the European Union.

"All that was missing was the help received with the penalty in a game that was proving complicated."

The Three Lions will play six of their seven matches on home soil – but sports newspaper Gazzetta dello Sport believe Boris Johnson's public opposition to the European Super League has helped his country out.

Stefano Boldrini wrote: ''In a Euro tournament organised and arranged for England, it is not surprising that it was a very generous penalty that launched Gareth Southgate's band towards their first final after 55 years.

"Such a shame, because this national team does not need help, but what happened this month, with Uefa ignoring the appeals of two (Germany and Italy) governments and the cry of alarm launched by the World Health Organization, gives an idea of what the atmosphere was like.

"For England, it has been a home tournament but they have to play Italy and they are worried.

"Roberto Mancini will instead have to take into account two things: the consistency of the opposition and political wind that is blowing.

"British Prime Minister Boris Johnson went down in history as the man who saved European football. A payback would be logical.

"We may be thinking bad thoughts, we may be sinners, but better that than being a fool."

Antonio Conte is also a columnist for the paper and taunted England by saying four-time world champs Italy 'know what it means to play in a final'. 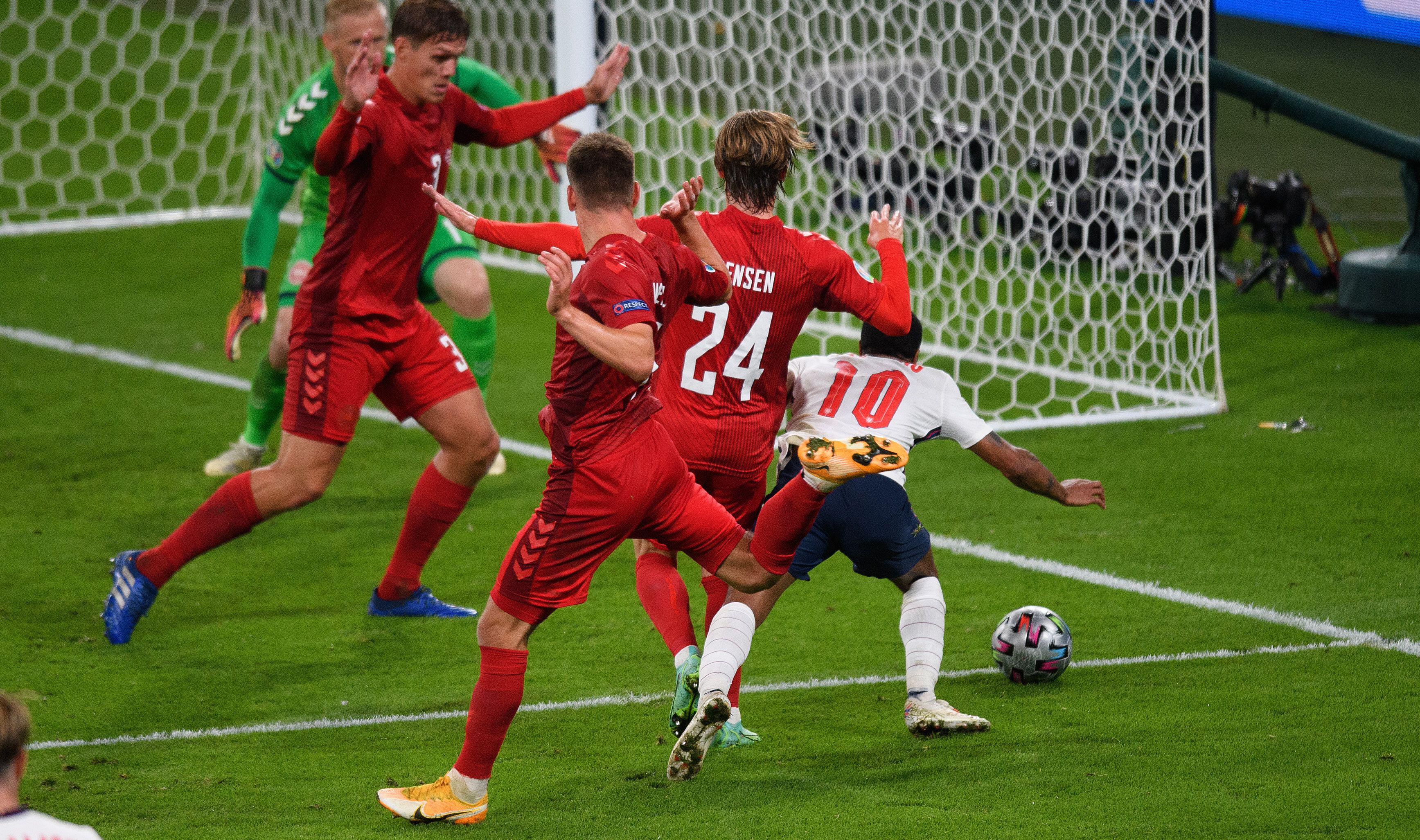 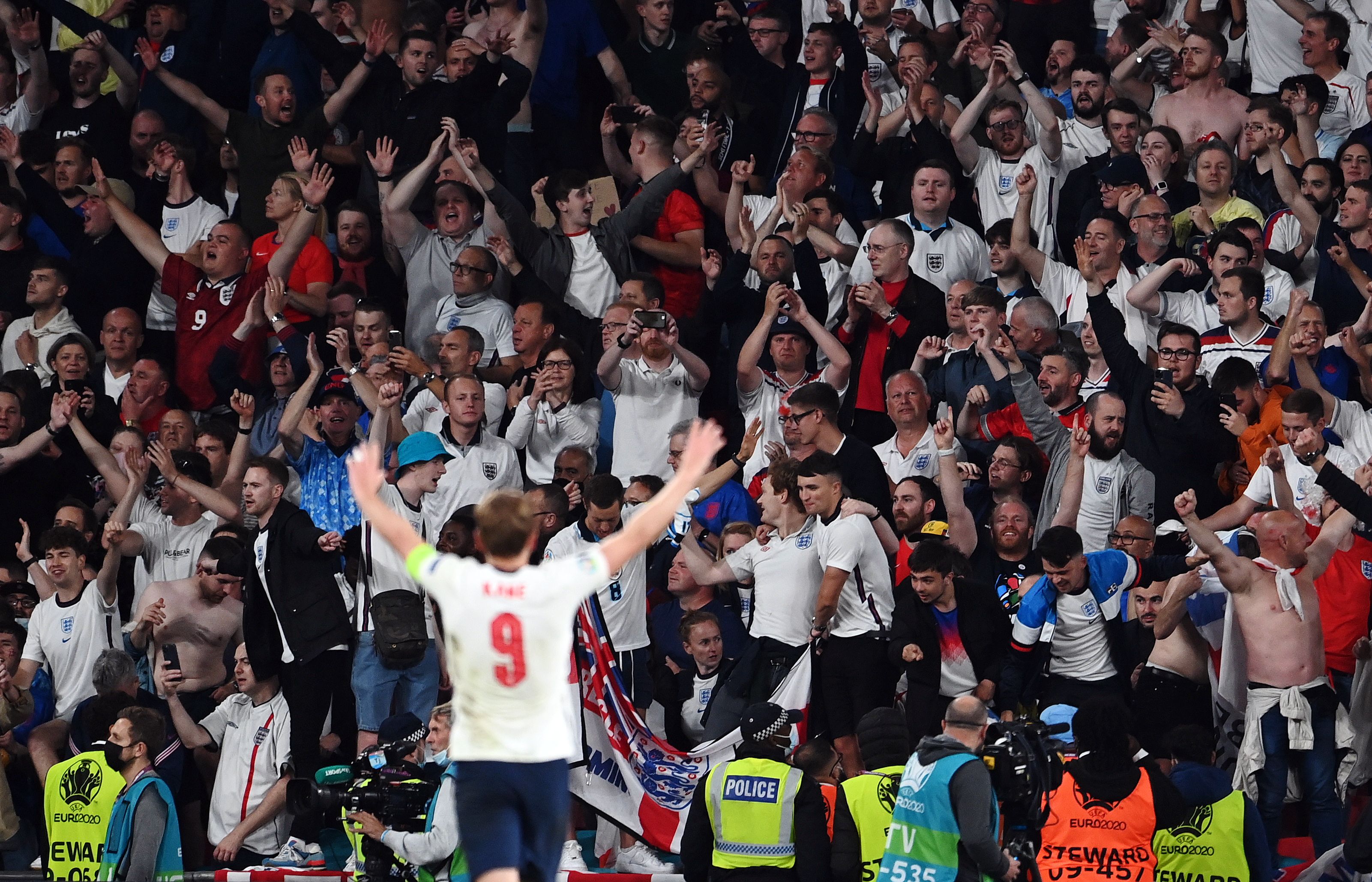 The 51-year-old wrote: "England has been waiting for this match for a lifetime.

"They have never won the European Championships and their only World Cup triumph is in 1966.

"Wembley's help can be a huge boost but also a drag, because the players could feel the pressure.

"We will have less support in the stands, but more experience than them on the pitch.

"We know what it means to play in the finals. And we also know how they are won."