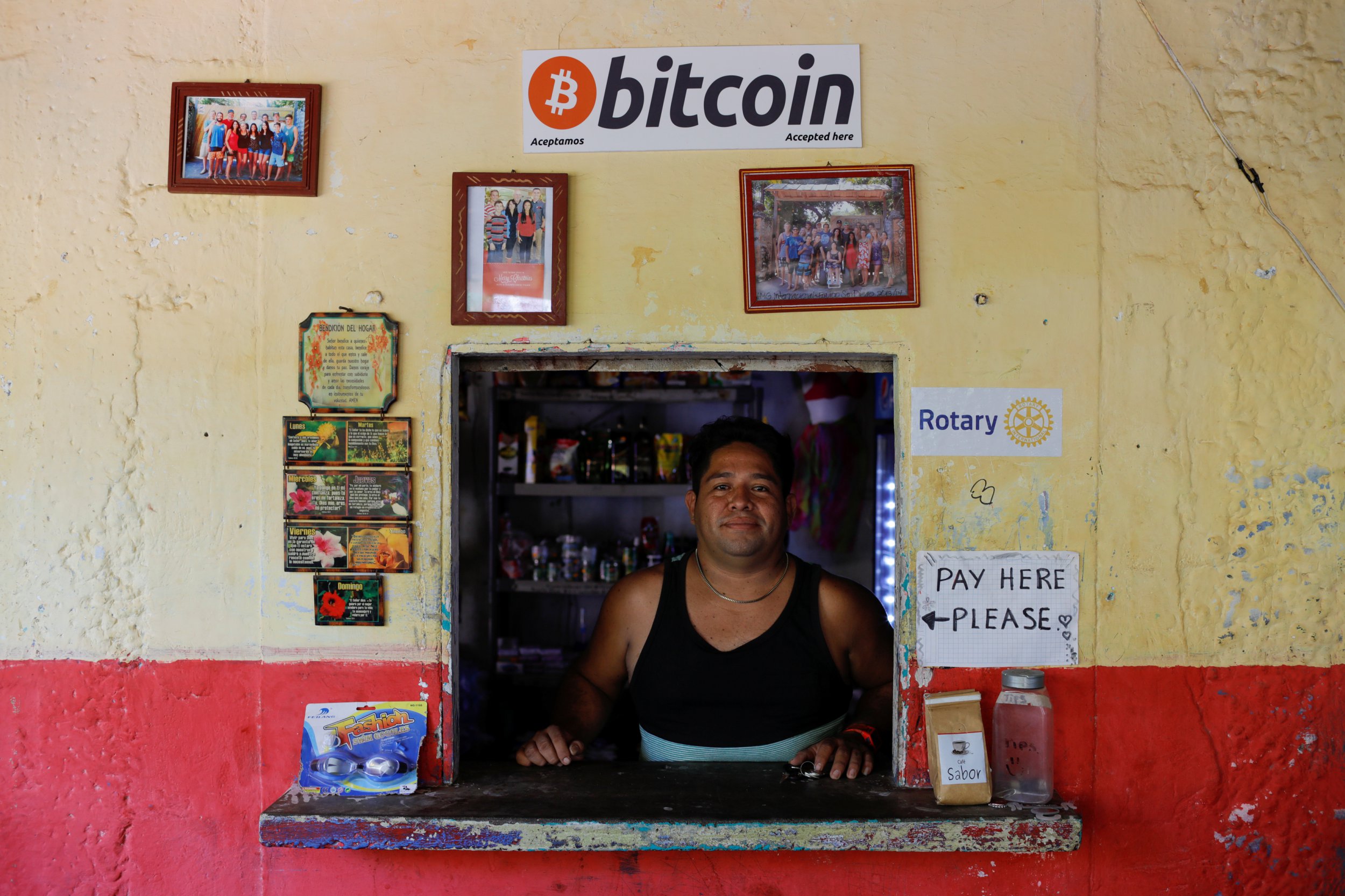 Cryptocurrencies like Bitcoin, Ethereum and Doge have a divisive reputation.

On the one hand, their decentralised nature increases accessibility for many people around the world. On the other, they’re used for illicit activities and come with a substantial environmental cost.

El Salvador is the first country in the world to try and make Bitcoin legal tender.

In the town of El Zonte, roughly 56km south east from the capital San Salvador, Bitcoin is in wide use.

Local stores have Bitcoin machines and customers can use digital wallets on their phones to complete payments.

In this beach community, a nongovernmental organization with the financial backing of an anonymous Bitcoin donor has been trying to create a small-scale cryptocurrency economy.

‘Bitcoin town’ could serve as a showcase for the gains and struggles to introduce the phone-based cryptocurrency as the country embarks on a nationwide experiment after making Bitcoin legal tender this week.

Lawmakers in the Central American nation’s Congress passed a bill this week that will eventually allow the famously volatile digital currency to be used all across the country.

It means that citizens in El Zonte and other regions will be able to use Bitcoin for things like property purchases and tax contributions – as well as buying beers at a local bar.

But such is the way with Bitcoin, that outside help is not forthcoming.

El Salvador is having to go it alone.

The World Bank said yesterday that it won’t assist the country’s government implement the move, given environmental and transparency drawbacks around the cryptocurrency.

‘We are committed to helping El Salvador in numerous ways including for currency transparency and regulatory processes,’ said a World Bank spokesperson in an email to Reuters.

‘While the government did approach us for assistance on bitcoin, this is not something the World Bank can support given the environmental and transparency shortcomings.’

Earlier in the day, Salvadoran Finance Minister Alejandro Zelaya said the Central America country had sought technical assistance from the Bank as it seeks to use bitcoin as a parallel legal tender alongside the U.S. dollar.

The minister also said ongoing negotiations with the International Monetary Fund had been successful, although the IMF said last week it saw ‘macroeconomic, financial and legal issues’ with the country’s adoption of bitcoin.

Zelaya said on Wednesday the IMF was ‘not against’ the bitcoin implementation. The IMF did not respond to a request for comment.

Investors have recently demanded higher premiums to hold Salvadoran debt, on growing concerns over the completion of the IMF deal, key to patching budget gaps through 2023.

‘There is no fast track for a solution on an IMF program and even uncertainty on whether the bitcoin proposal is compatible with diplomatic U.S. (or) multilateral relations,’ said Siobhan Morden, head of Latin America fixed-income strategy at Amherst Pierpont Securities in New York.

Why is El Salvador keen to switch to Bitcoin? Well, over 20% of the country’s GDP is made up of citizens sending money back home from abroad.

There are two million Salvadorans living outside the country, sending back a total of £2.9 billion each year, according to the country’s President Nayib Bukele.

‘This will improve lives and the future of millions,’ Bukele told a Bitcoin conference earlier this month.

While El Salvador looks into the possibility of adopting Bitcoin, many countries have looked at the potential for their own digital currency – in April, the Bank of England said it was researching the feasibility of digital money that would work alongside cash and bank deposits.