Bill Gates would marry Melinda ‘all over again’ despite divorce

Bill Gates confirmed he “caused pain” to his ex-wife, Melinda Gates, when asked Tuesday whether he had cheated on her during their 27-year marriage.

In an astonishing interview to promote his new book, “Today” co-anchor Savannah Guthrie turned the tables on the billionaire to ask him about what led to his divorce last year.

“Were you unfaithful in your marriage? Was that one of the reasons there was the divorce?” Guthrie, 50, questioned.

“I certainly made mistakes, and I take responsibility,” Bill, 66, replied without elaborating.

“I don’t think delving into the particulars at this point is constructive, but yes, I caused pain, and I feel terrible about that,” he added.

After Bill and Melinda announced their separation in May 2021, he admitted to having “an affair almost 20 years ago” with a Microsoft employee.

When Melinda, 57, was asked on “CBS Sunday Morning” in March whether her ex-husband had had multiple affairs, she simply responded, “Those are questions Bill needs to answer.”

While reflecting on his divorce, which was finalized in August, the business magnate said on “Today” Tuesday that it was “definitely a sad thing” for his family.

“I have responsibility for causing a lot of pain to my family. It was a tough year. I feel good that all of us are moving forward now.” he said, noting his daughter Jennifer got married in October.

“Melinda and I are continuing to work together, so it was sad and tragic, but now we’re moving together,” he continued. 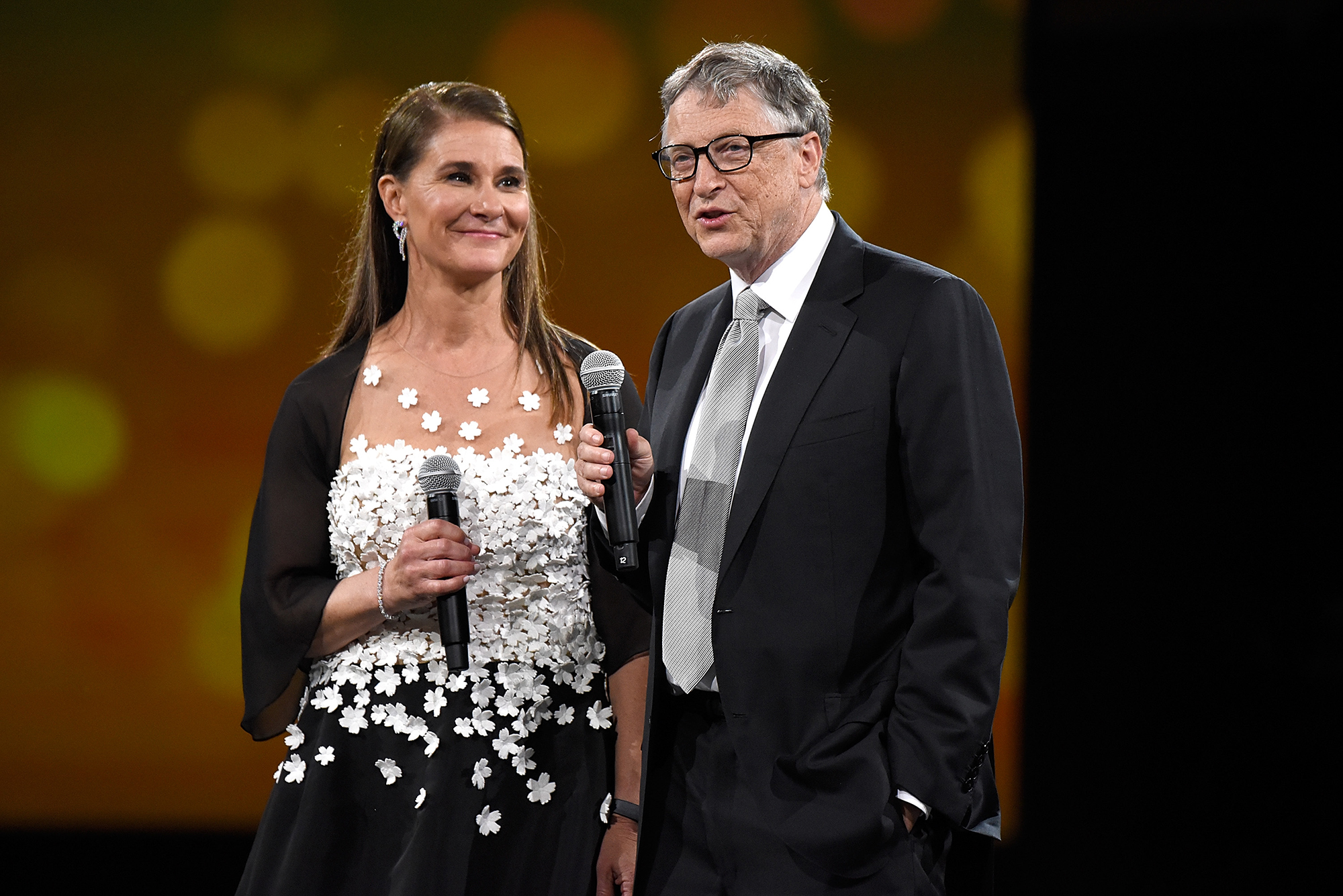 The Microsoft co-founder admitted it was tough to hear Melinda recount during the CBS interview how she lay on the bathroom floor weeping during their marriage.

“This was a very tough thing. We had a lot of amazing things in our marriage: the kids, the foundation, the enjoyment we had. And so it’s a very hard adjustment,” he said.

“I know divorces are different, but it’s just a complete change. We were partners. We kind of grew up together, and now that’s different. We’re not married.”

Asked about what he had learned from the divorce, Bill replied, “There’s areas like climate or health where I have expertise, and on personal matters like this, I don’t think of myself as an expert. I should be very humble. … I don’t have great advice for other people.”

Bill, who was on the show to promote his book “How to Prevent the Next Pandemic,” also admitted he had failed to heed Melinda’s advice on befriending disgraced pedophile Jeffrey Epstein.

Guthrie asked, “Why did you continue to meet with him? When you met him, he was already a convicted sex offender. Do you regret it?” as she pointed out that Melinda said it was one of the strains in their relationship. 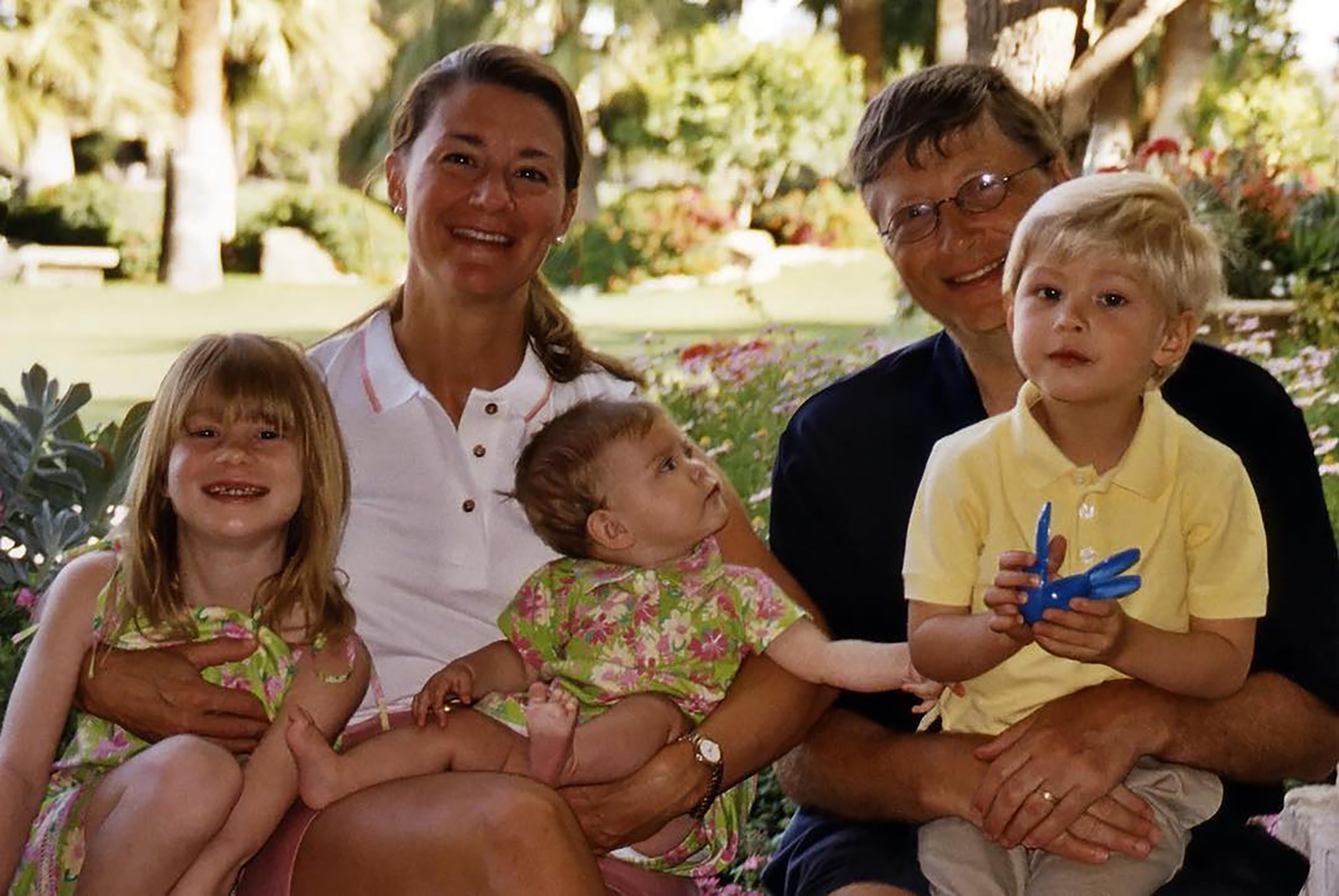 Gates responded, “I certainly made a huge mistake, not only meeting him in the first place, I met with him a number of times. I had a goal of raising money for global health. I didn’t realize that in meeting with him almost downplayed the incredibly awful things he did.

“I’d add that to the list of big mistakes, including where Melinda’s advice was sound and I should have followed it sooner than I did.”

Melinda said in her CBS interview that she had a “visceral” reaction upon meeting Epstein, to which Gates acknowledged, “He was a bad person, and, you know, I had a reason that I thought those meetings would lead to something good. I shouldn’t have done them.”

As far as his recent comments that he would marry Melinda all over again, Bill reiterated that they have “three incredible kids,” adding: “One of the things we built together is the Gates Foundation, and we love that work. We’ve got all the sources I was lucky enough to get. … Warren Buffet committed massive resources, so making sure that is spent well saves lives. Melinda and I love doing that work together, so I feel very lucky I have that work with her.”