Beyonce and Jay-Z have spent a long time together, originally getting together in 2003. Since then, they have gone from strength to strength, and now have three children. But what are the names of their children, and how old are they?

Beyonce and Jay-Z have three children, the eldest of which is Blue Ivy Carter.

Her last name comes from Jay-Z, whose real name is Shawn Carter.

Some time later, Beyonce announced she was pregnant with Jay-Z’s twins, and on June 13, 2017, she gave birth to Rumi and Sir Carter. 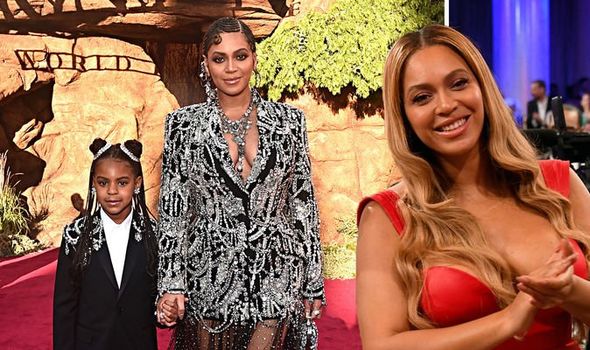 Their birth was not as simple as Blue Ivy’s, and Beyonce spoke out in Vogue about the pressures she felt to lose weight after giving birth.

She said: “After the birth of my first child, I believed in the things society said about how my body should look.

“I put pressure on myself to lose all the baby weight in three months, and scheduled a small tour to assure I would do it.

“Looking back, that was crazy. I was still breastfeeding when I performed the Revel shows in Atlantic City in 2012. After the twins, I approached things very differently. 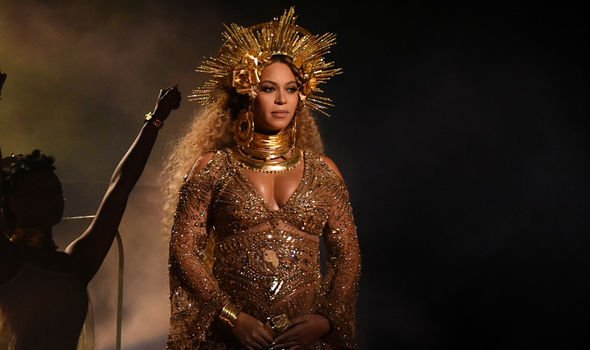 “I was 218 pounds the day I gave birth to Rumi and Sir. I was swollen from toxemia and had been on bed rest for over a month.

“My health and my babies’ health were in danger, so I had an emergency C-section. We spent many weeks in the NICU.”

She took a moment to thank her husband, calling him a “soldier,” before speaking about how her recovery left her “in survival mode.”

She added: “After the C-section, my core felt different. It had been major surgery. Some of your organs are shifted temporarily, and in rare cases, removed temporarily during delivery.

“I am not sure everyone understands that. I needed time to heal, to recover. During my recovery, I gave myself self-love and self-care, and I embraced being curvier.

“I accepted what my body wanted to be. After six months, I started preparing for Coachella. I became vegan temporarily, gave up coffee, alcohol, and all fruit drinks. But I was patient with myself and enjoyed my fuller curves…

“To this day my arms, shoulders, breasts, and thighs are fuller. I have a little mommy pouch, and I’m in no rush to get rid of it. I think it’s real.

“Whenever I’m ready to get a six-pack, I will go into beast zone and work my ass off until I have it. But right now, my little FUPA and I feel like we are meant to be.” 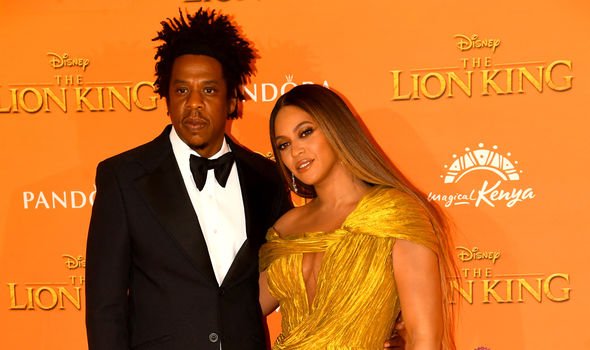 The birth of her twins also came after she and Jay-Z had some well-publicised hard times in their marriage, after allegations of Jay-Z’s infidelity came up.

Addressing these rumours in the New York Times in 2019, he said: “The hardest thing is seeing pain on someone’s face that you caused, and then have to deal with yourself.

“You know, most people walk away, and like divorce rate is like 50 per cent or something ’cause most people can’t see themselves.”

In terms of more Carter babies, fans will have to keep an eye on the pair’s Instagram accounts, most likely.