New details are emerging following Betty White’s death at the age of 99.

The Los Angeles Police Department tells Us Weekly that officers responded to the actress’ home at 9:37 a.m. local time on Friday, December 31.

“It appears to be natural cause of death with no evidence of foul play,” the LAPD tells Us. 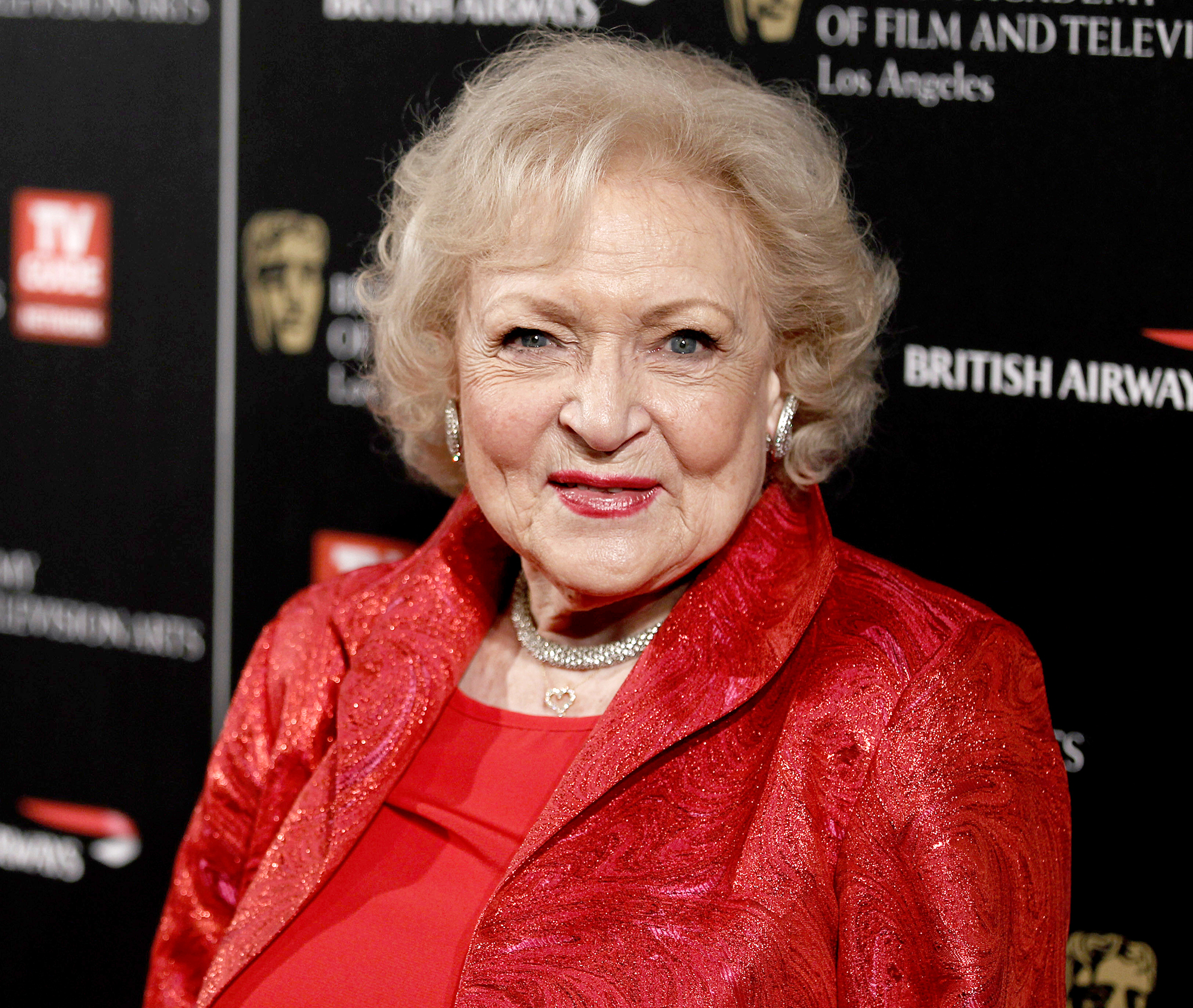 White’s agent and close friend, Jeff Witjas, confirmed the news of her passing in a statement.

“Even though Betty was about to be 100, I thought she would live forever,” Witjas told People. “I will miss her terribly and so will the animal world that she loved so much. I don’t think Betty ever feared passing because she always wanted to be with her most beloved husband Allen Ludden. She believed she would be with him again.”

White died just shy of her 100th birthday. She previously announced plans to celebrate the milestone with the premiere of the documentary Betty White: 100 Years Young — A Birthday Celebration.

“Who doesn’t love a party?!? This one is gonna be GREAT!” she said in a statement to Us earlier this month.

Two days before she died, the Proposal star told Entertainment Tonight that she was “amazed” by the idea of turning 100.

“No, seriously, I’m the luckiest broad on two feet to be as healthy as I am and to feel as good as I do!” she said on Wednesday, December 29.

White also joked to People that her secret to a long life was to “try to avoid anything green.”

“I’m so lucky to be in such good health and feel so good at this age. It’s amazing,” she said on Tuesday, December 28, referring to herself as “born a cockeyed optimist.” She continued: “I got it from my mom, and that never changed. I always find the positive.”