BEN CHILWELL returned to Chelsea's training ground on crutches on Monday to begin his rehabilitation.

The Blues left-back is facing months on the sidelines having had knee surgery on a partial ACL tear he picked up in November. 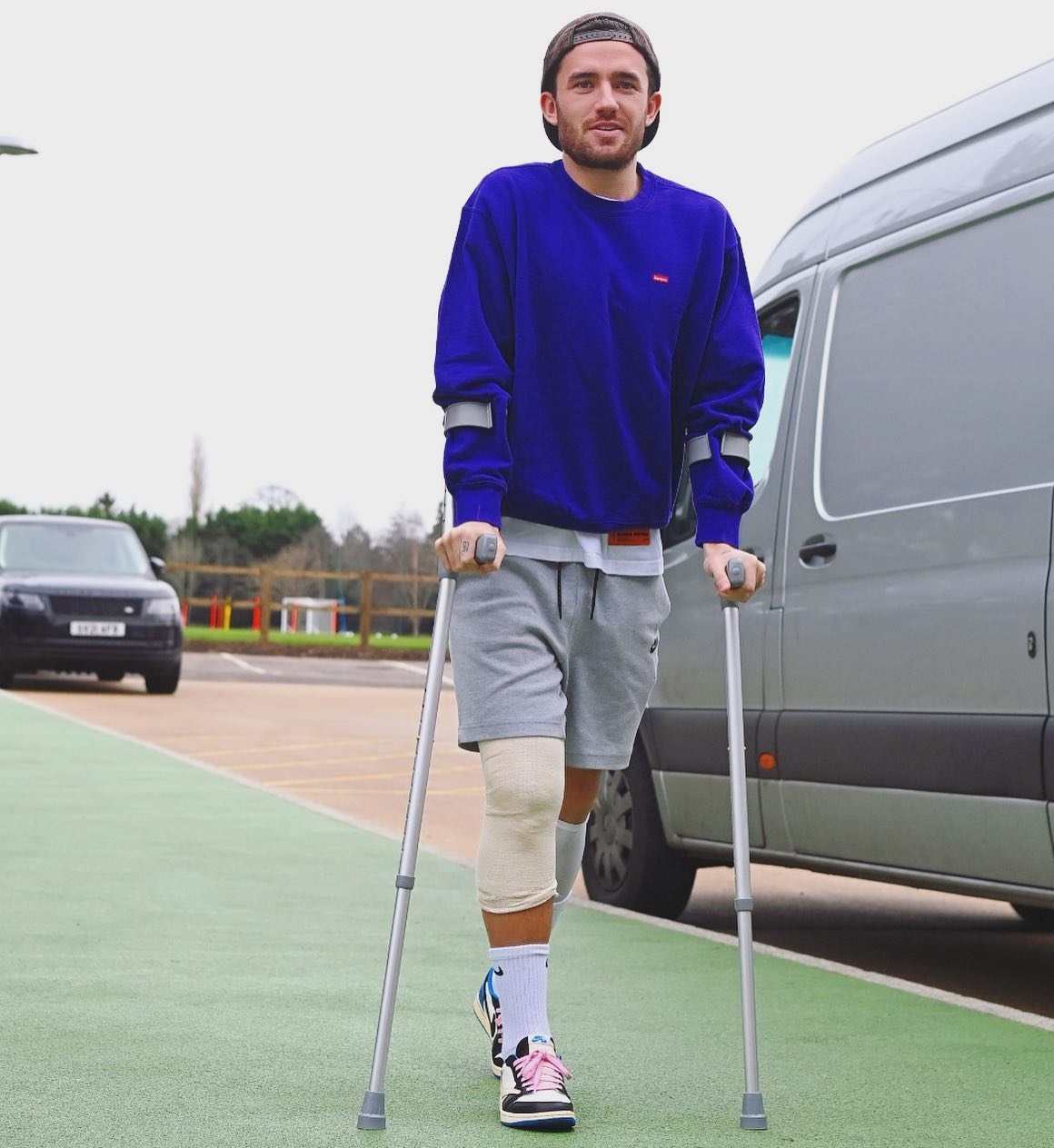 On December 30, he gave fans a thumbs up after the operation.

And the England man is back at Cobham already but hobbled in on crutches.

Chilwell posted a snap of himself on Instagram arriving at the training complex.

And he captioned it: "Back in the building."

The 25-year-old sustained a partial ACL tear during Chelsea's 4-0 win over Juventus in November.

IN THE GOOD BOOKS 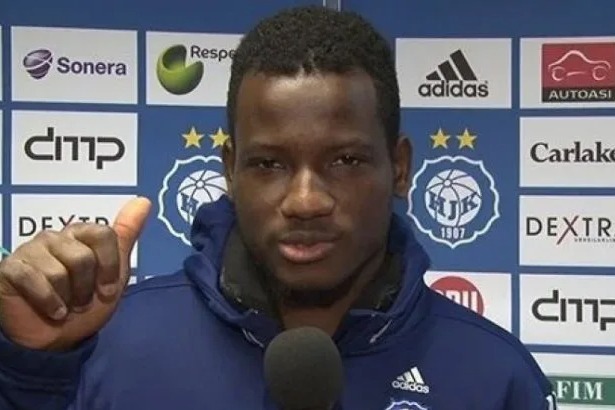 Chelsea announced he would need surgery in order to repair the damage caused.

An official statement said: "After a knee injury in the match against Juventus the Chelsea medical department, in collaboration with their knee specialist, took the decision to attempt a conservative rehab approach.

"Unfortunately Ben was unable to progress and so collectively the decision has been taken to proceed this week with a surgical repair."

As a result, the defender is likely to be out of action for the remainder of the season.

The left back is not the only name on Thomas Tuchel's injury list.

And the German expressed his frustrations about the club's injury crisis following Chelsea's 1-1 draw with Brighton.