Never say never! Although Ben Robinson and Kate Chastain have preferred to keep some details of their past private, the Below Deck alums had interesting reactions to whether they regret hooking up with one another.

‘Below Deck’ Cast Through the Years: A Guide to Who’s Dated Who

“Which one?” Ben, 40, exclusively told Us Weekly about their history, before adding that he had “no regrets.” 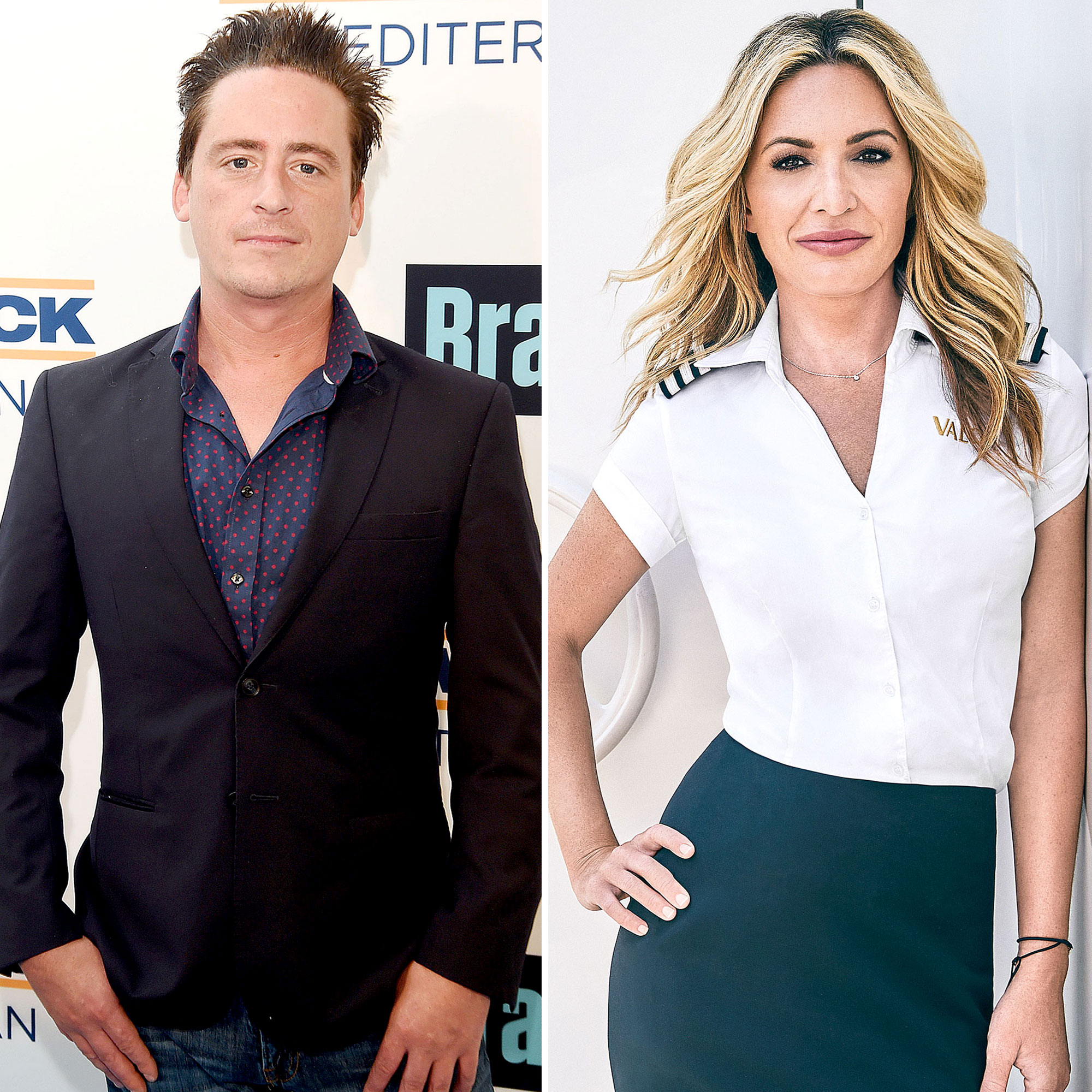 Meanwhile, Kate, 38, joked that she didn’t “really remember” taking that step in her relationship with the chef.

The duo, who worked together on the Bravo show over the years, sparked romance rumors in between season 2 and season 3. When Ben arrived to save their charter season after Leon Walker left, the rest of the crew referenced some sparks in the air between the pair.

Although Ben and Kate admitted to hooking up between seasons, they chose to dodge any more questions on the topic. In July 2019, the former chief stew hinted at her feelings on the topic during a game of “Would You Screw That Crew?” on What What Happens Live With Andy Cohen.

Former ‘Below Deck’ Stars: Where Are They Now?

When the host mentioned Ben’s name, Kate replied, “Not again.” She later added that the professional chef was her favorite crew member and suggested that “might be because we had sex.”

Recently, the twosome opened up to Us about their thoughts on the success of long-distance relationships in their industry.

“I don’t think long distance works out, to be honest and I think it actually is a big hindrance,” Ben shared with Us about having to part with a significant other while on charter.

Ben explained that being alone while working at sea makes people crave intimacy with those around them.

“Sometimes human contact really helps when you’re just so stressed out,” he noted to Us. “It’s weird. You’re very vulnerable and it’s nice to have a hug here and there. I’m just a big baby.”

Kate, for her part, agreed that people’s attention refocuses when they start working on boats.

“The yachties are your entire universe, like, people you were working with [for] six weeks, that is your entire world. So if you’re headed somewhere else or your heart is somewhere else, it’s really not great,” the reality star added earlier this month. “Have fun with the ones you’re with, even if it’s only for six weeks.”

Below Deck’s Biggest Drama Through the Years

Since their time on the Bravo franchise, Ben and Kate have remained friends and even live in the same building. Even though they aren’t together romantically, the duo previously revealed how their love lives were going.

“I’ve had a girlfriend for a couple of years now,” Ben confirmed to Us. “Kate’s very good friends with Kiara and we all live in the same building. She’s great for me.”

Meanwhile, the former Bravo’s Chat Room host admitted that she was having fun exploring the dating scene in Florida.

“I had a great date last night,” she told Us in August. “I’m getting back into the dating world quite a bit after the pandemic year so it’s great.”

For more of Ben and Kate’s regrets, watch the exclusive video above!

With reporting by Mandie DeCamp

Tags: 'Below, 'No, Ben, Deck’s, has
You may also like
Celebrities News