BKFC stars Taylor Starling and Charisa Sigala were both left bloodied and battered after their gruesome bare-knuckle fight.

The pair featured on the undercard of Paige VanZant's highly anticipated promotional debut. 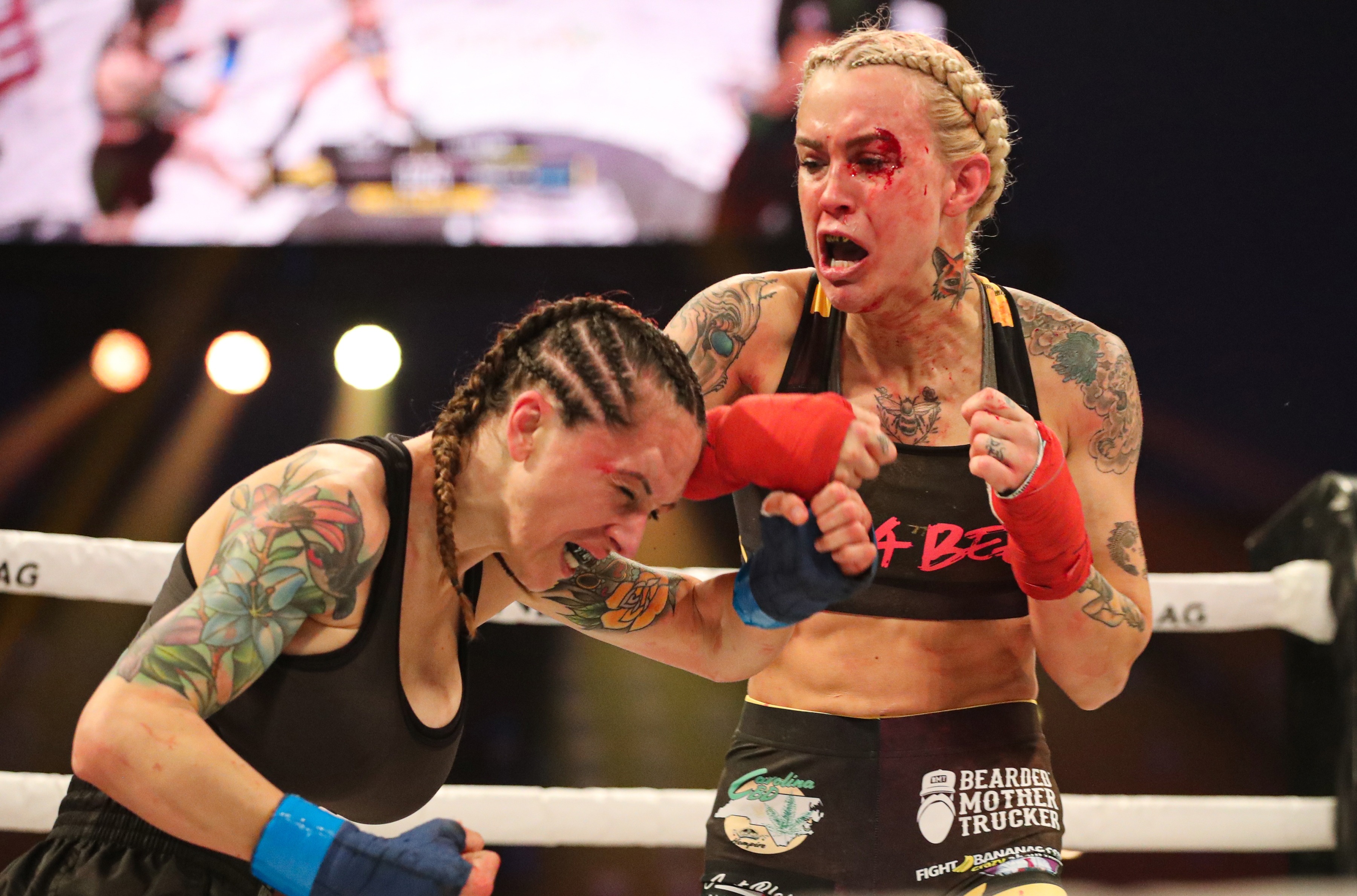 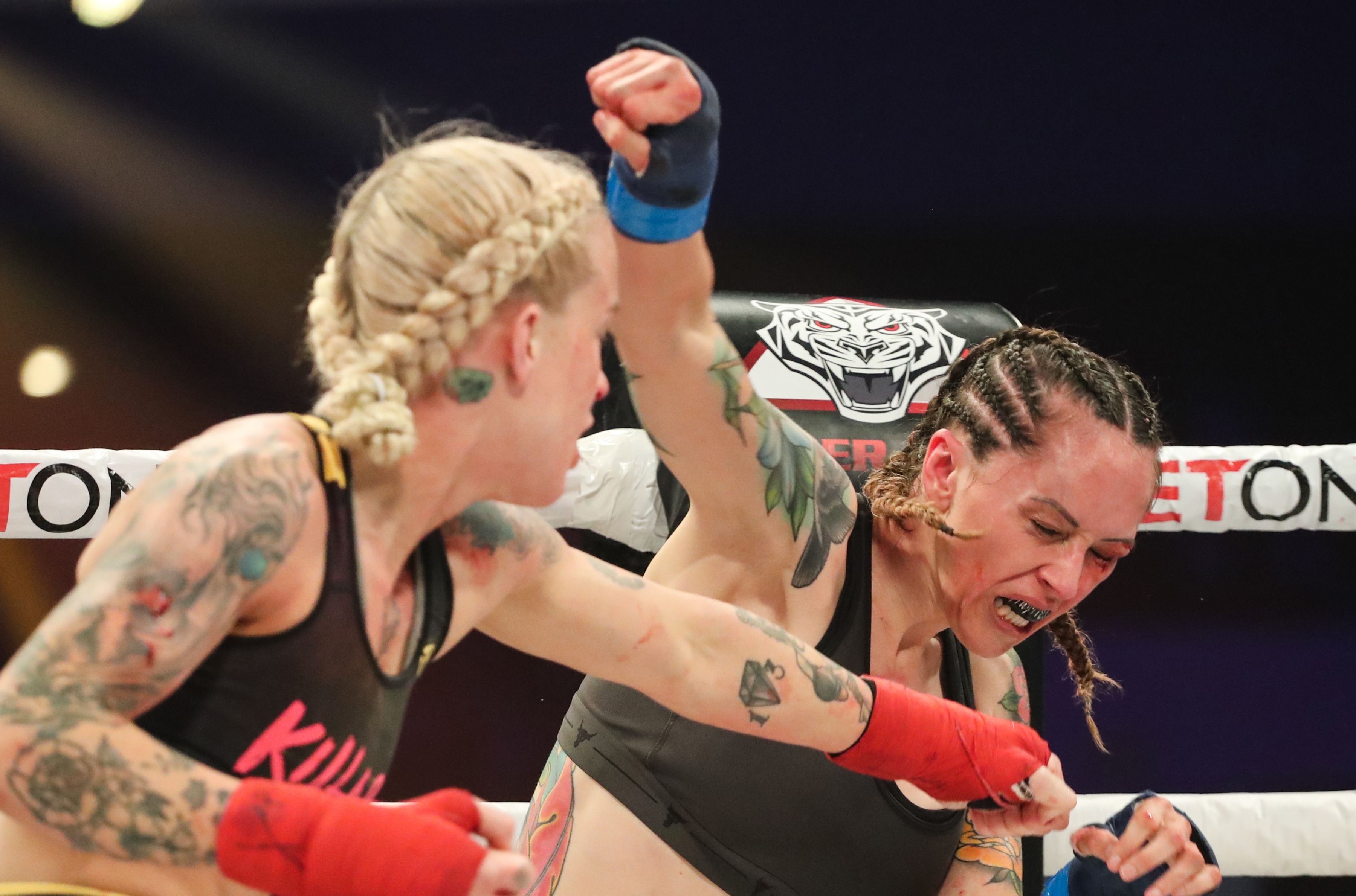 ESPN commentator Corey Erdman tweeted: "Taylor Starling-Charisa Sigala is about as gruesome a fight as you’re ever going to see.

"It’s a miracle that Sigala is even in this fight, let alone with a chance to maybe force a stoppage."

Starling addressed her win on Instagram as she showed off her battered face and severely swollen right eye.

She said: "Watched the press conference, I got announced as fight of the night, which is so freaking awesome.

"Big ups to my opponent she was so tough, I dropped her I don't know how many freaking times, she would not go away. 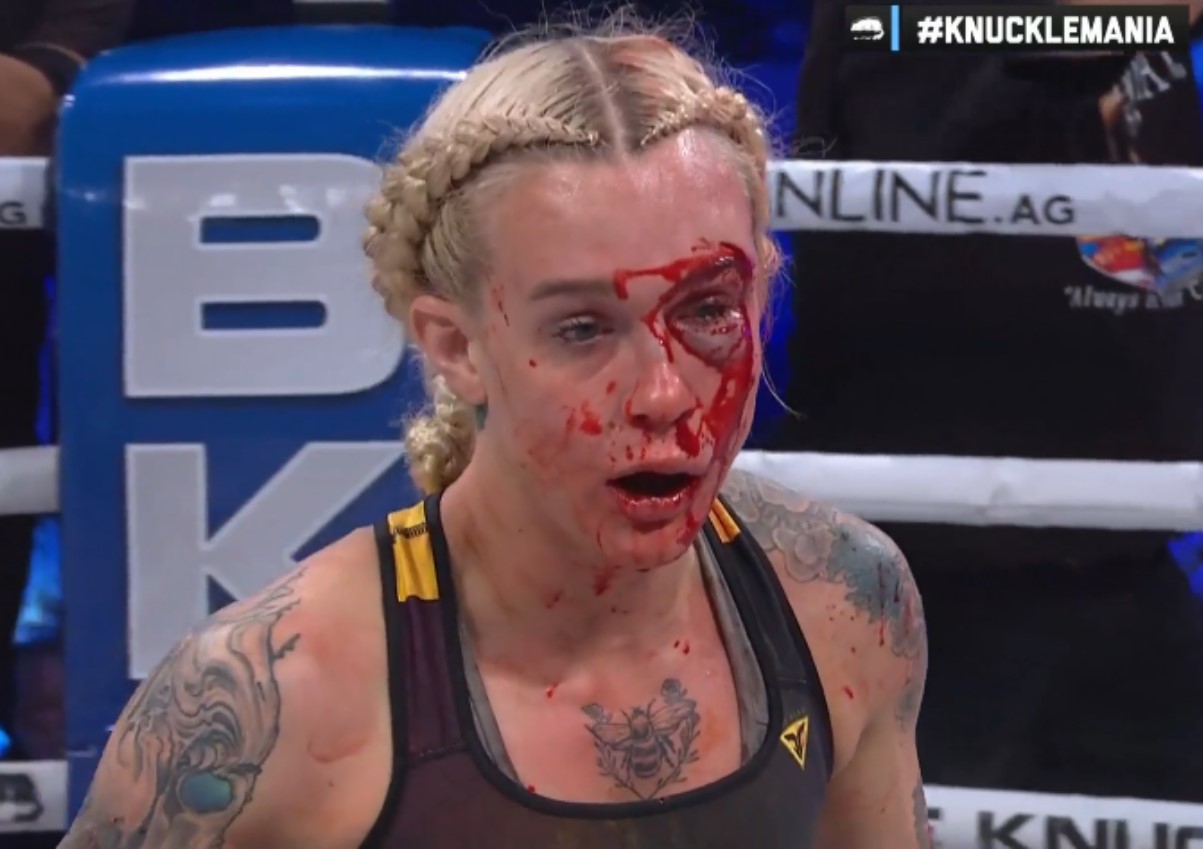 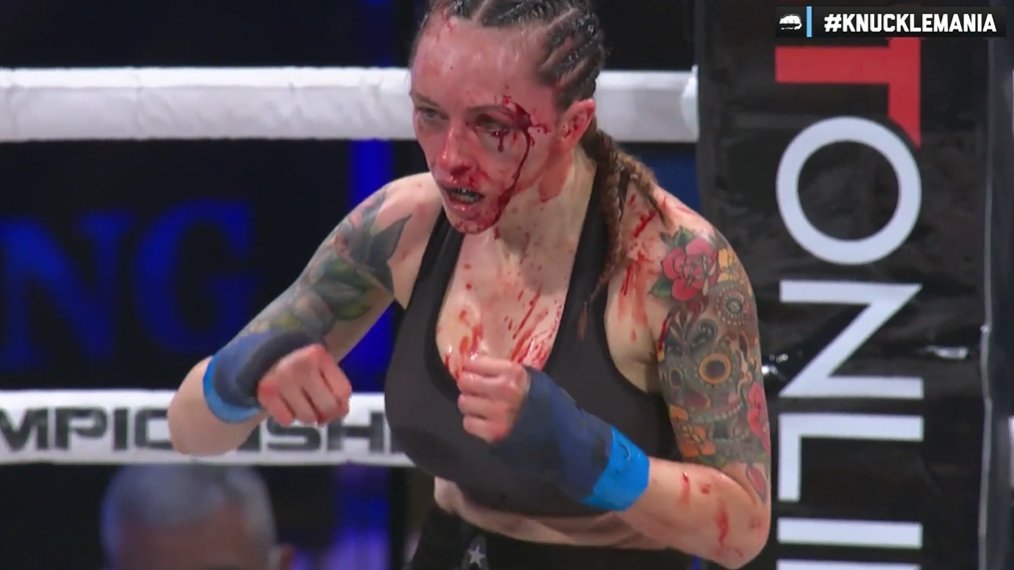 "My hands, I need some time to heal, I have two f***ing jobs and I have children at home, pardon my French.

"Hey guys, thank you so much it meant so much to me to go out and put on a good show.

"Having a three and a four-year-old, living the life I do with the separate family, working two jobs, one of them being full-time 9-6 every single day.

"Part-time trying to make money, paying ridiculous bills that I can't afford and still going at the end of the day."

In the headliner, ex-UFC flyweight VanZant, 26, was beaten by Britain Hart, 31, on points. 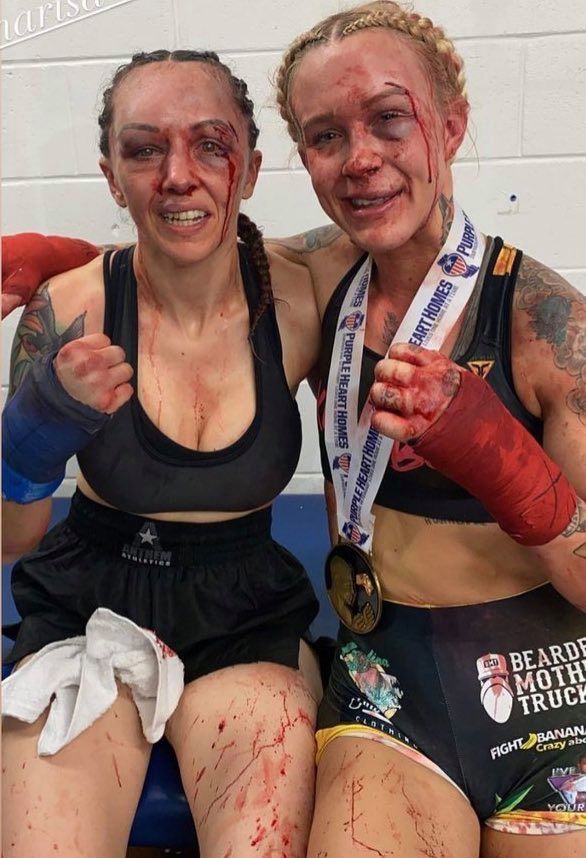 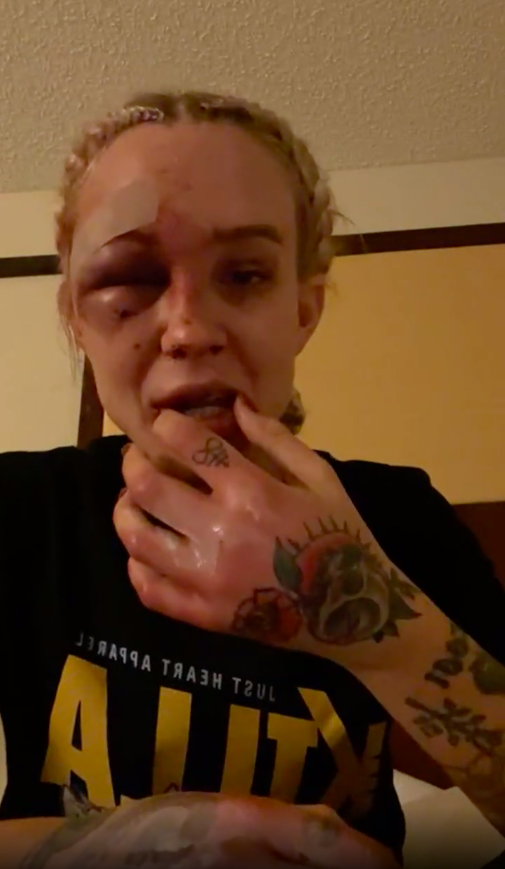