AUSTRALIAN GP bosses have cancelled this year's race due to Covid-19 restrictions.

The race in Melbourne was originally scheduled to kick off the season back in March but was shifted back to November. 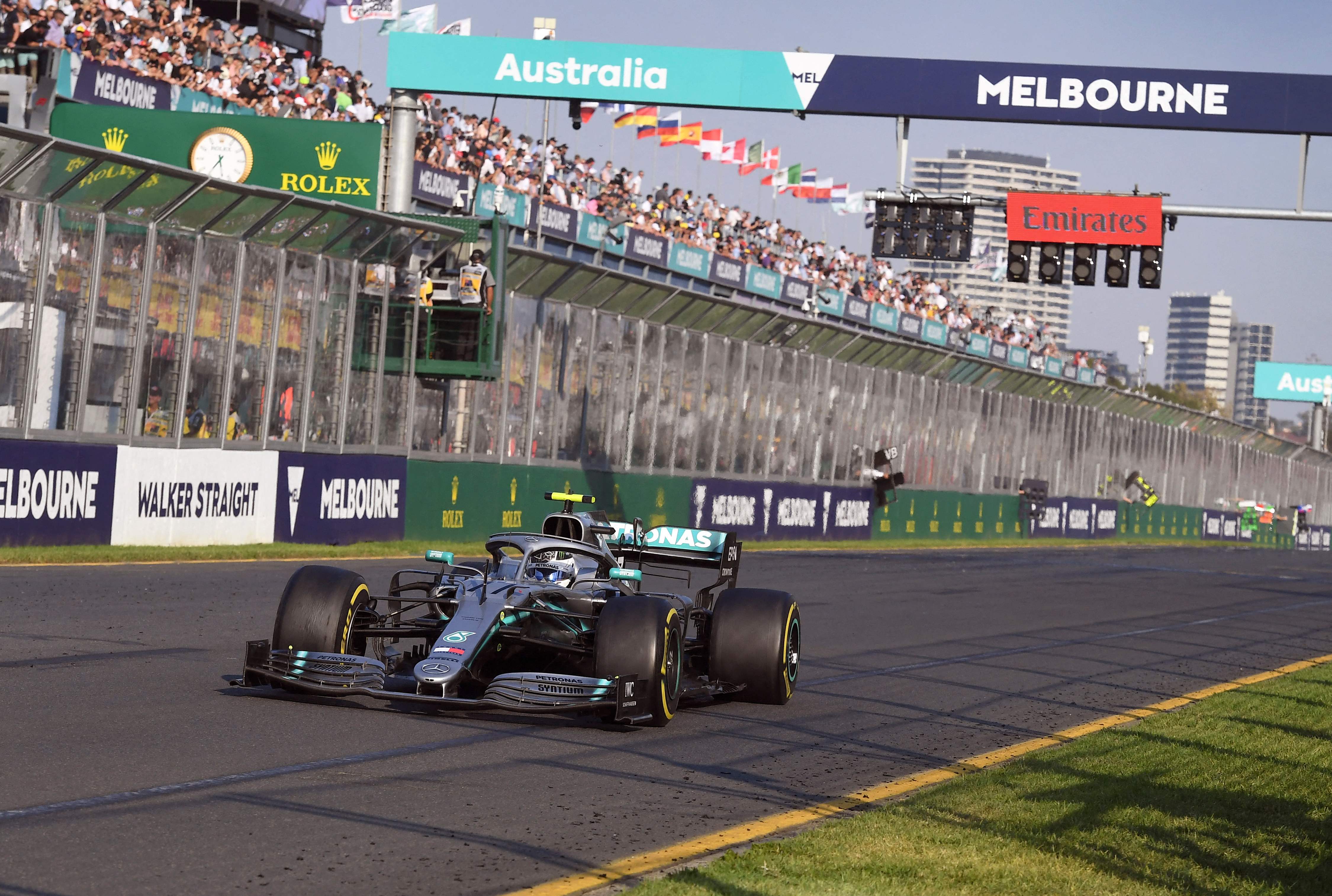 However, with the country still having strict immigration rules, it will not be possible for the sport to travel to Down Under.

Nevertheless, F1 chiefs are confident they can still plug the gap and deliver a record-breaking 23 race calendar.

A statement from F1 said: "While it is disappointing we won’t be racing in Australia this season, we are confident we can deliver a 23 race season in 2021.

"And we have a number of options to take forward to replace the place left vacant by the Australian Grand Prix.

"We will be working through the details of those options in the coming weeks and will provide further updates once those discussions are concluded."

The Australian leg of the MotoGP season has also been scrapped for the same reason.

Another race is expected to be added to the 2021 F1 calendar in place of Australia.

The location is yet to be confirmed but the most likely option seems to be two races in Austin, Texas.

Portimao, Portugal has also been mentioned but with the Brazilian GP also in doubt, both venues could be utilised.

Australian F1 legend Mark Webber said: "I’m shattered that we can’t hold a Formula 1 event in Australia for another year.

"It’s a real shame as we’re world class at pulling these types of events off as an organisation.”

Webber's fellow Aussie – McLaren driver Daniel Ricciardo said: "It's a huge disappointment for all of the drivers that we won't be coming down to Australia in November, but we understand the reasons.

"For me personally, I can't wait to have the chance to race at home again, and it'll be even sweeter when we do because it's been so long.

"Fingers crossed things can change for 2022 and we get to see the awesome fans at Albert Park again and put on a good show for them."