ASTON VILLA are the favourites to sign Rangers striker Alfredo Morelos in the January transfer window.

Sky Bet are offering odds of 8/1 for Villa to seal the move before the end of the January transfer window, leading the way ahead of French sides Lille and Lyon, both priced at 10/1. 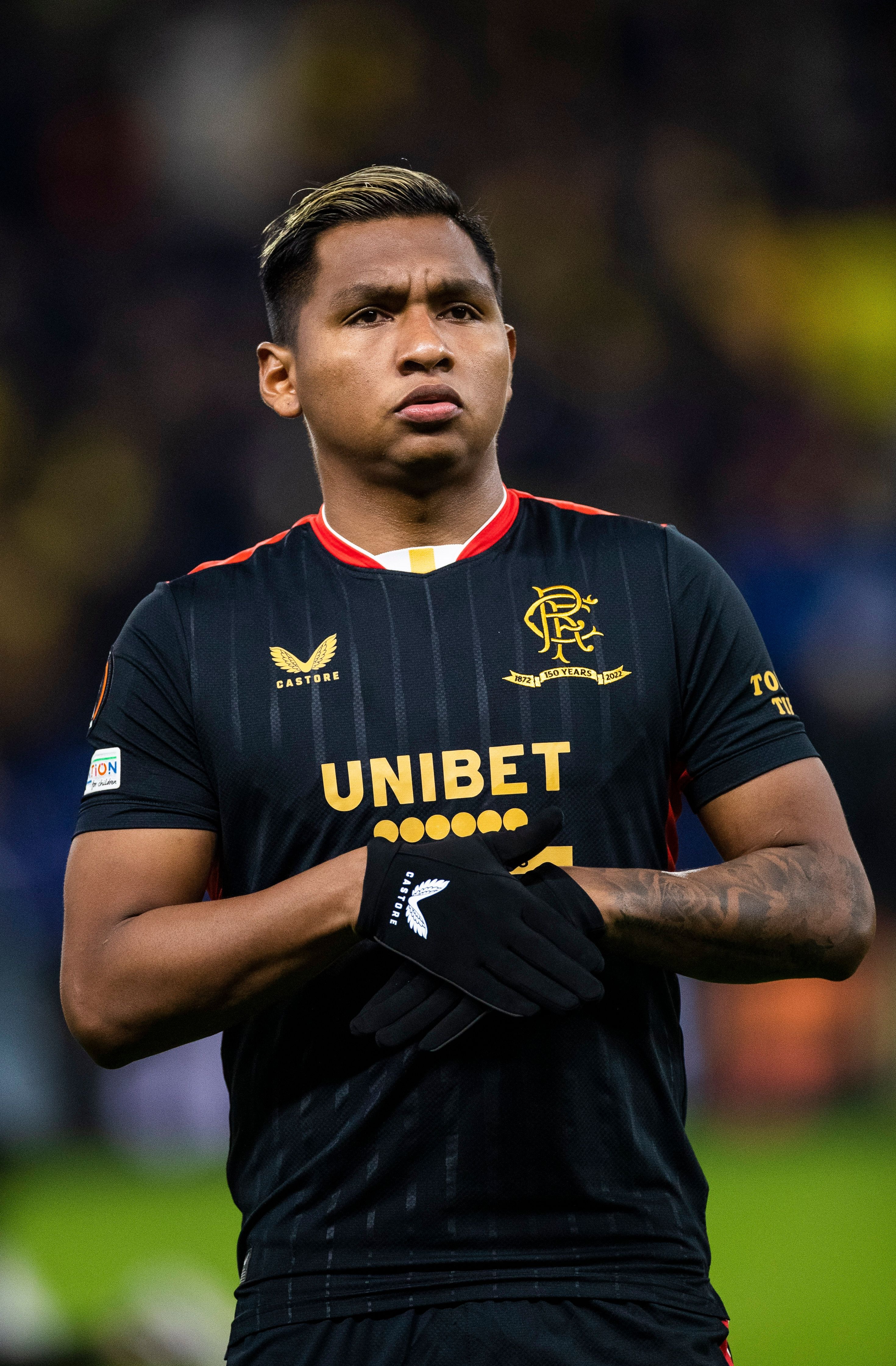 The Colombian striker played under the new Villa boss Steven Gerrard at Rangers for just over three years before the manager sealed his move to the Premier League last week.

The 25-year-old bagged 83 goals and 37 assists in 158 games under Gerrard, who is reportedly keen to bring 'El Bufalo' south of the border when he gets the chance.

Morelos is a firm fans' favourite at Rangers, scoring 101 goals in 202 games for the Glasgow side since joining in 2017 from Finnish side HJK Helsinki for just £1m.

Gerrard is likely to be looking to bolster his Aston Villa squad in January that won just 10 points from 11 league games this season, and have lost all of their last five.

Villa's current strikers haven't been clinical enough in front of goal this season, despite the club having spent £55m on strikers in the last two summers.

Danny Ings was signed from Southampton for £25m back in August but after notching 34 league goals in his last two seasons with the Saints, has only managed to score three goals for his new club.

And the summer before, Villa splashed £30m on Ollie Watkins from Championship side Brentford.

Having impressed enough last season to receive an England call-up with 14 goals in his debut Premier League campaign, the striker has just two league goals to his name so far this season.

In Gerrard's first season in charge of Rangers, Morelos finished the season as top scorer in the Scottish Premiership, securing the Tartan Boot with 18 goals in 27 games, and has seven goals under the new Villa boss this season.