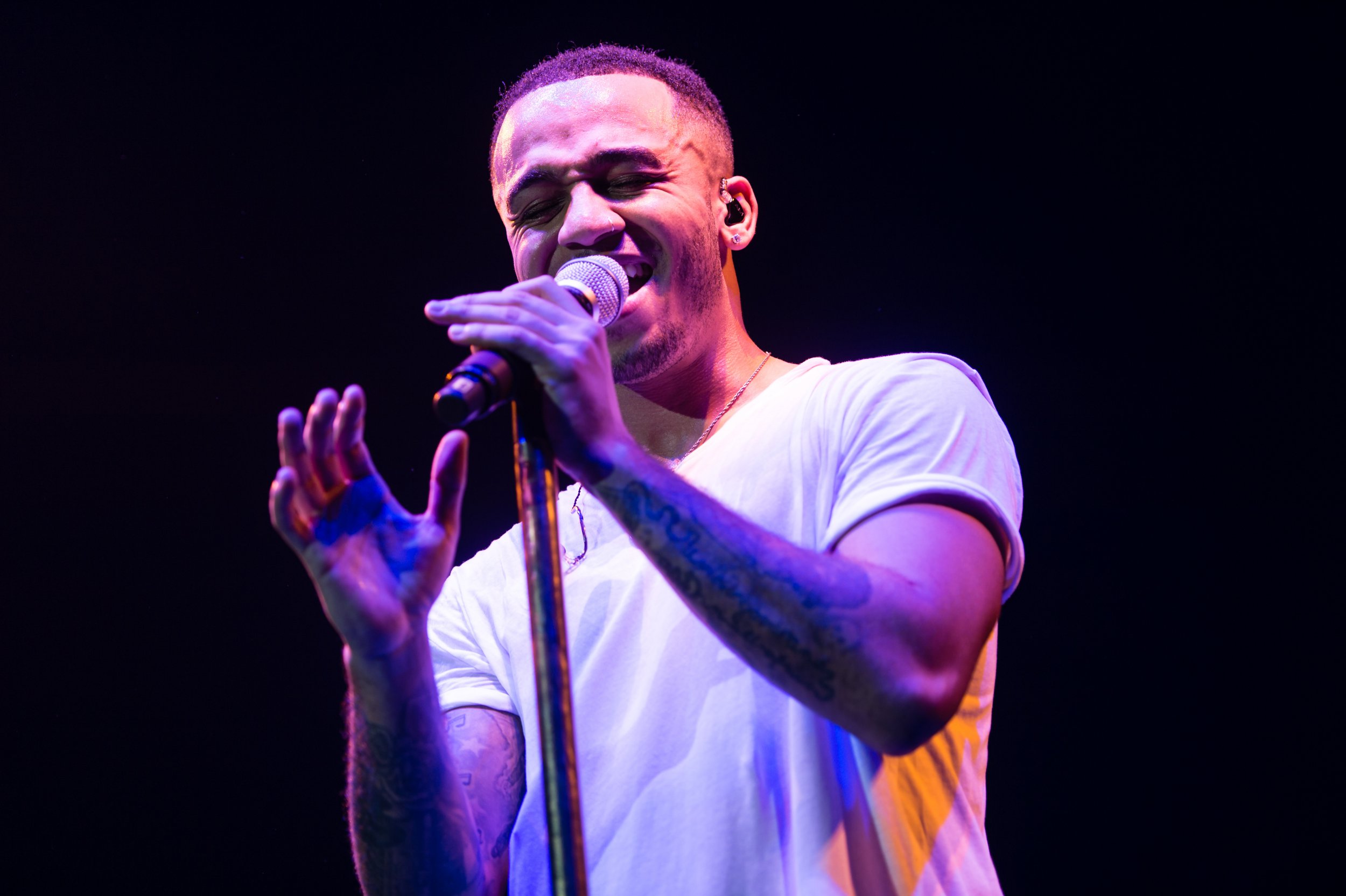 Aston Merrygold has refuted Liam Payne’s claims that he was ‘trapped’ during his time in One Direction, stating that the pop star was his ‘own boss’.

Strip That Down singer Liam has previously spoken of how he struggled with fame as a member of the boy band, who split up in 2015, and once said he felt ‘lonely’ while apparently locked up in hotel rooms.

However, Aston – who also rose to fame on The X Factor like 1D – believes that One Direction were powerful enough to make their own decisions at the height of their fame.

Speaking to The Sun, the JLS singer said: ‘You are your own boss. It’s not that you were not allowed to do something. He was in the biggest band on the planet and there were thousands of people outside the hotel. So it was probably a safety thing.

‘It comes with the job. You sign away your privacy. I think you should expect everything, expect it all and say, “This is what I want to work for”.’

Aston, 33, argued that there are ‘downsides of every job’ and that Liam, 27, should understand there will always be ‘bits that you don’t like’.

In June, Liam admitted to having suicidal ideations while struggling with his mental health in One Direction. It was during this time that the singer turned to drugs and alcohol to cope with the pressures of the group’s global fame.

Explaining his moments of ‘suicidal ideation’, Liam said: ‘Yeah. There is some stuff that I have definitely never, never spoken about. It was really, really, really severe. It was a problem. And it was only until I saw myself after that I was like, “Right, I need to fix myself”.

‘There were a few pictures of me on a boat and I was all bloated out. I call it my pills-and-booze face. My face was just like 10 times more than it is now. I just didn’t like myself very much and then I made a change.’

Liam added that he even felt relief when One Direction split as he ‘had to finish or [he’d] starve to death’.