Ashlee Simpson enjoys family outing with all three of her kids

It’s official: Ashlee Simpson and Pete Wentz are now the proud parents of a teenager.

The former couple’s son, Bronx Mowgli Wentz, celebrated his 13th birthday in a Ramones tee on Saturday in a pic shared by his mom.

Bronx’s stepdad, Evan Ross, also celebrated his milestone birthday with a series of pics and videos on Instagram.

The family appears to have celebrated Bronx’s special day with a trip to Universal Studios Hollywood with Simpson’s mom, Tina, and an unidentified friend of the birthday boy in tow. 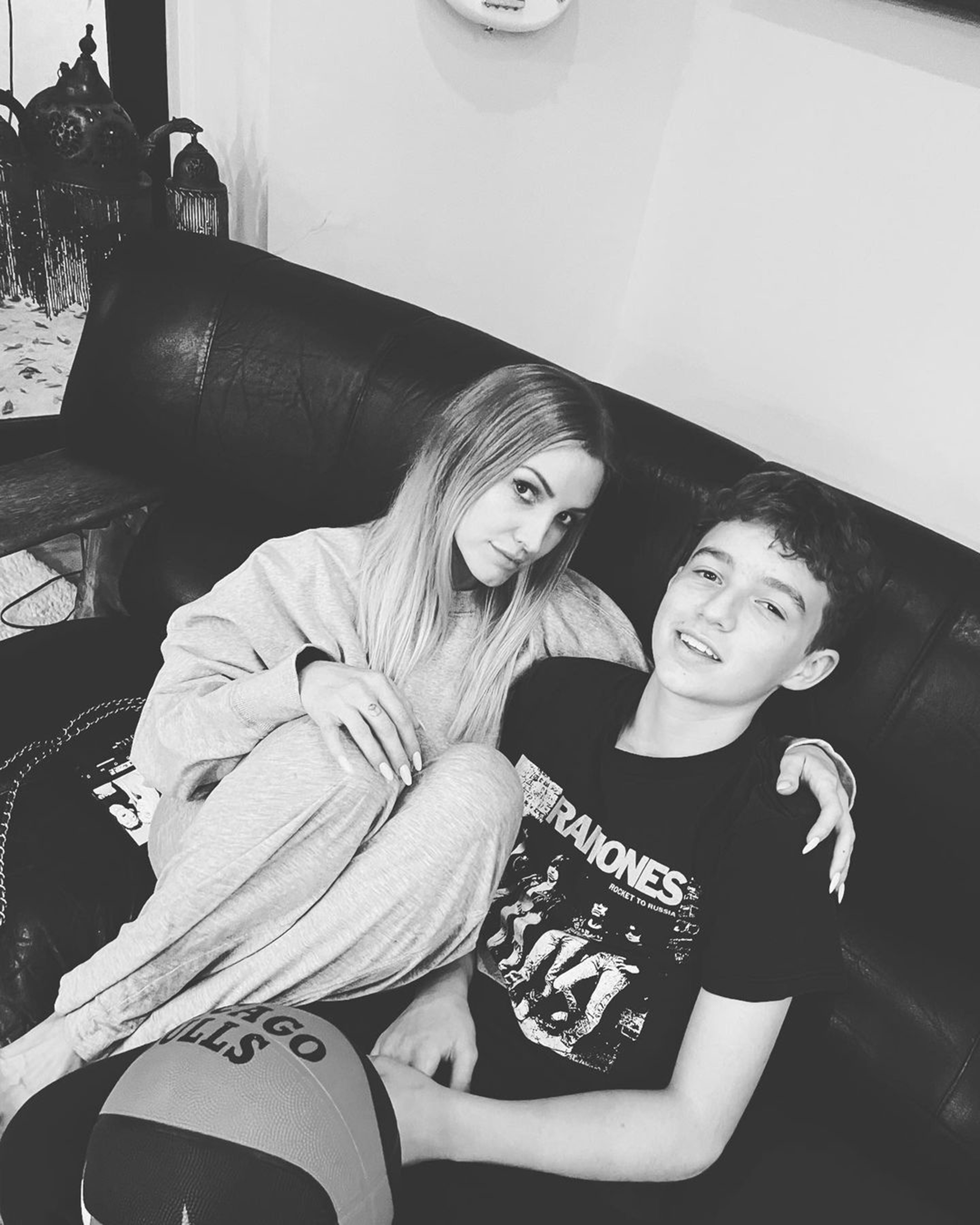 Grandma Tina, 61, gushed over her grandson on both Simpson and her husband’s birthday tributes.

“You changed our lives 13 years ago and brought the brightest light into all of our hearts,” she commented on Ashlee’s pic. “Love you with all my heart ❤️ Gigi.”

She later added that Bronx was the “coolest, kindest, biggest-hearted 13 year old” in another comment on Evan’s post.

Meanwhile, Bronx’s dad, Wentz, 42, doesn’t appear to have posted anything on social media for his son’s birthday.

Bronx is the only child shared by the estranged couple, married from 2008 to 2011.

In the past, the Fall Out Boy rocker has been relatively open about what it’s like co-parenting with his ex.

“I think it’s important to listen and to give people balance,” he told Us Weekly in 2019, singing ex Simpson’s praises and calling her a “great mom.”