ARSENAL have unveiled their new 2022-23 home kit with a zig-zag collared design – and £5 from every shirt bought will go to The Arsenal Foundation.

The Gunners' fresh design will be worn in a season where they return to European competition after having a season off. 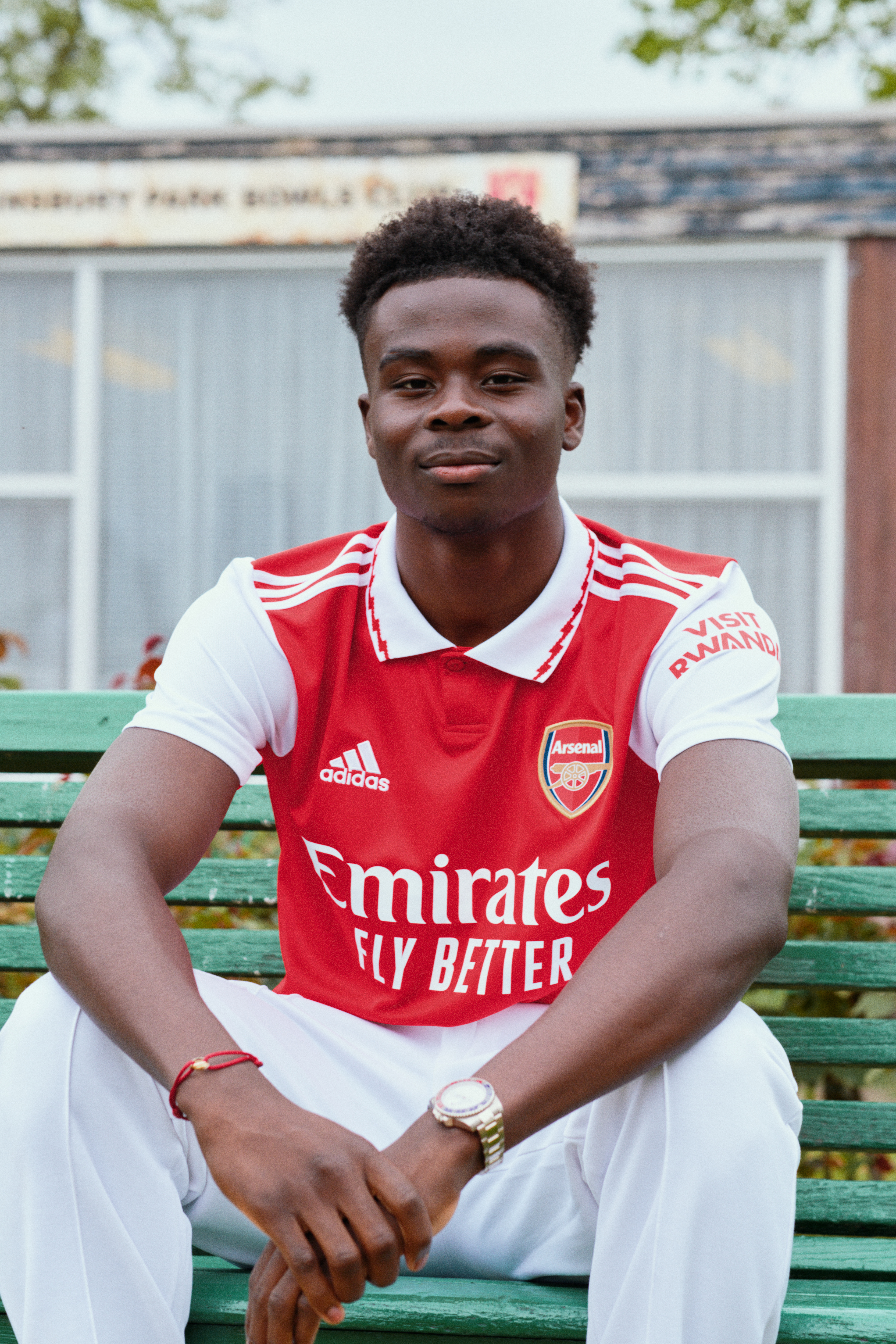 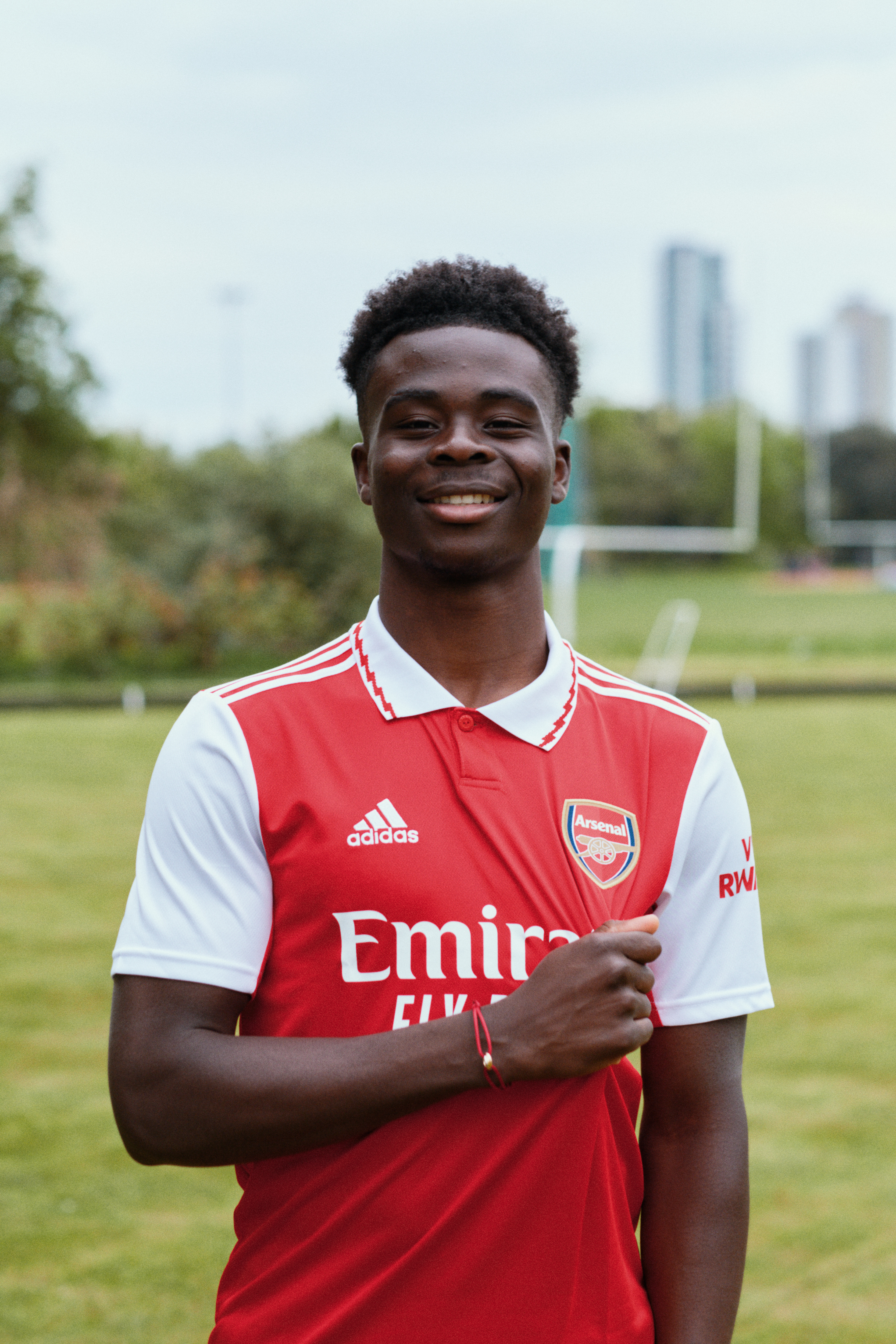 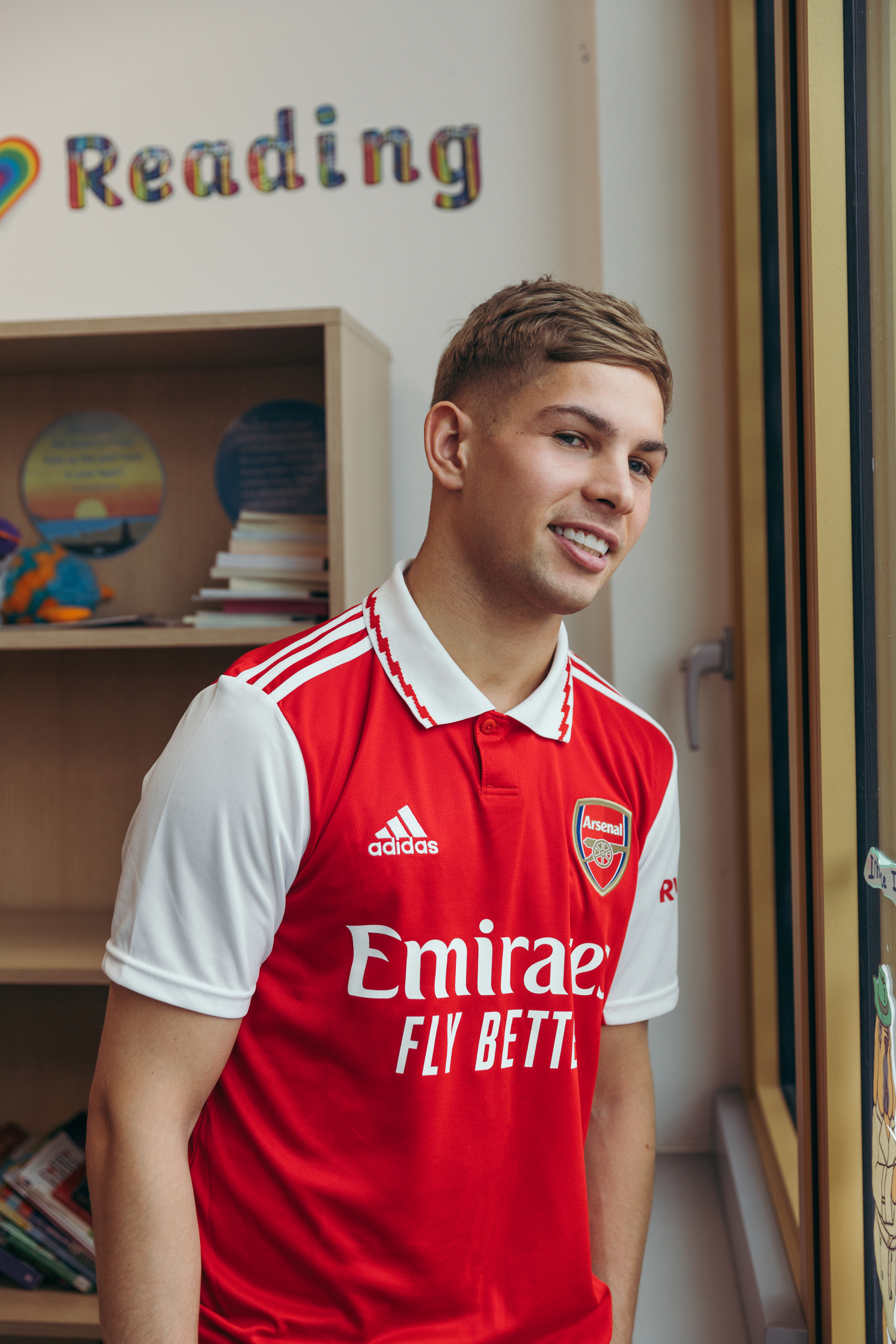 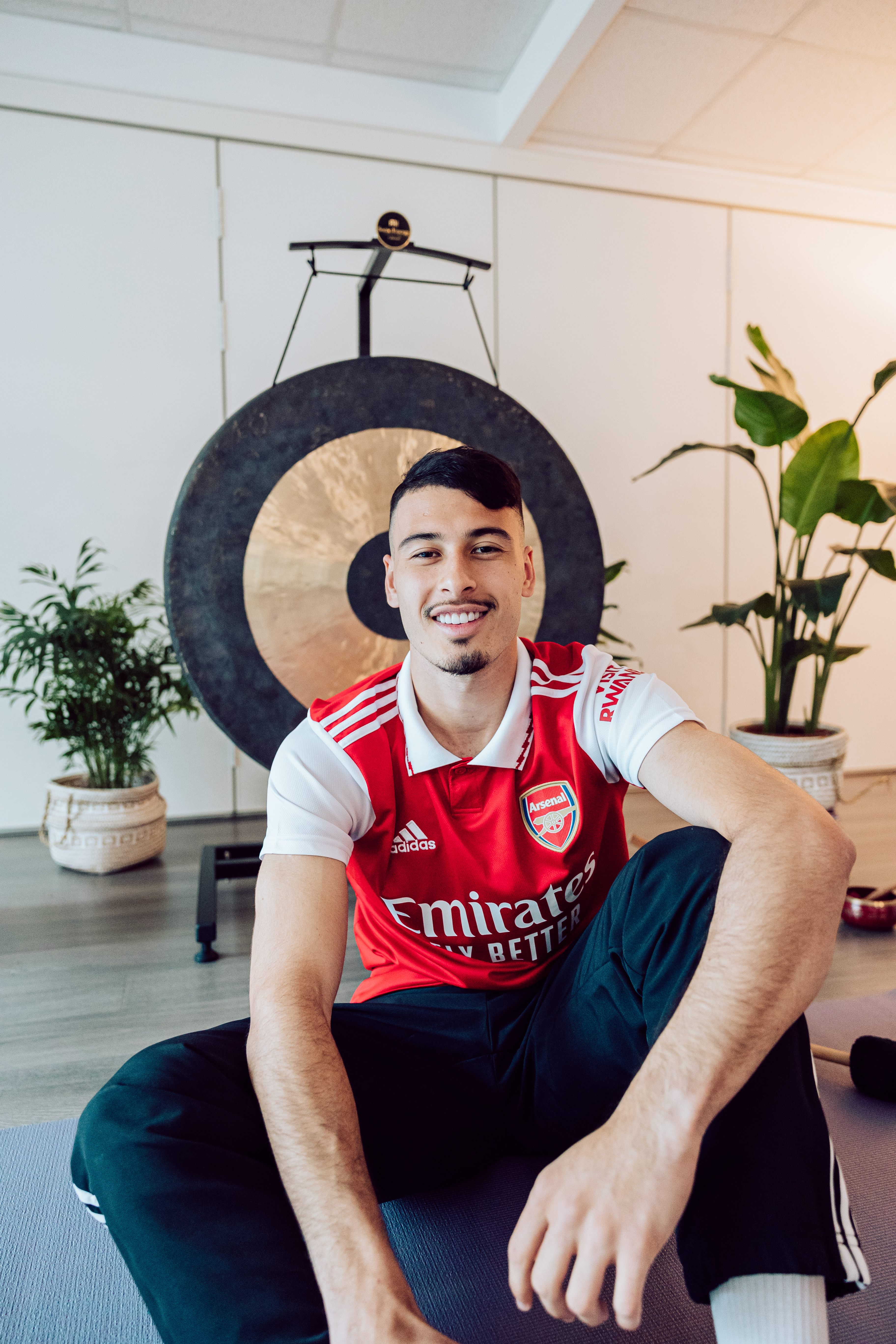 Mikel Arteta's men look likely to record a fifth placed finish, but could pip rivals Tottenham to fourth should Norwich pull off an unlikely win.

Adidas have stuck with red as the prominent colour, with the sleeves white.

The shoulders have stripes leading up to the collar, which has a zig-zag design.

Alongside the shirt will be white shorts and white socks, if you want to complete the set. 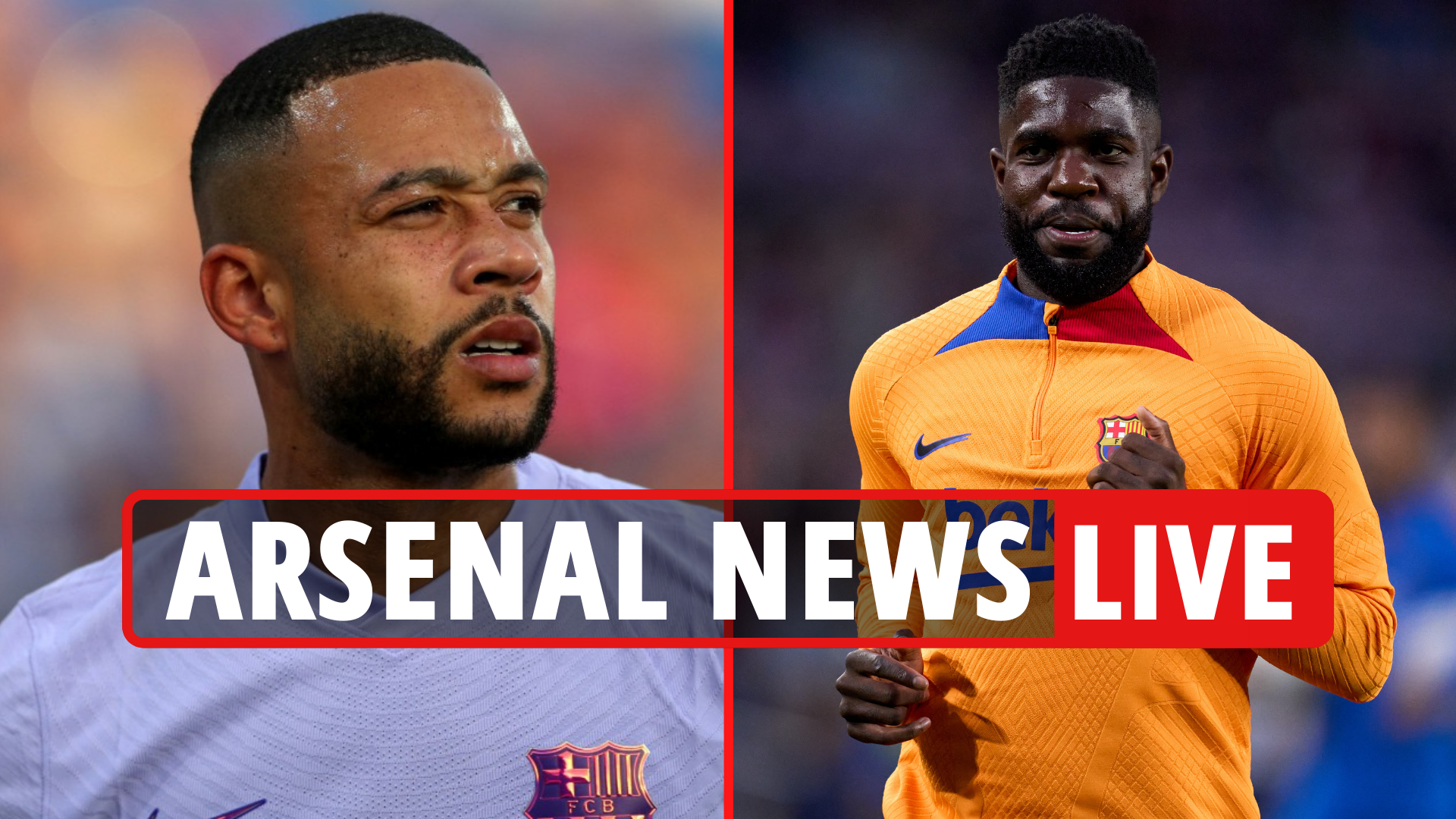 The socks have a red lightning bolt running down them horizontally.

And for every shirt bought directly through the club, £5 will be donated to The Arsenal Foundation.

Freddie Hudson, Head of Arsenal in the Community, said: "We’re extremely proud of the work we’ve been doing to bring our community together and support the lives of people in our local area for more than 35 years. 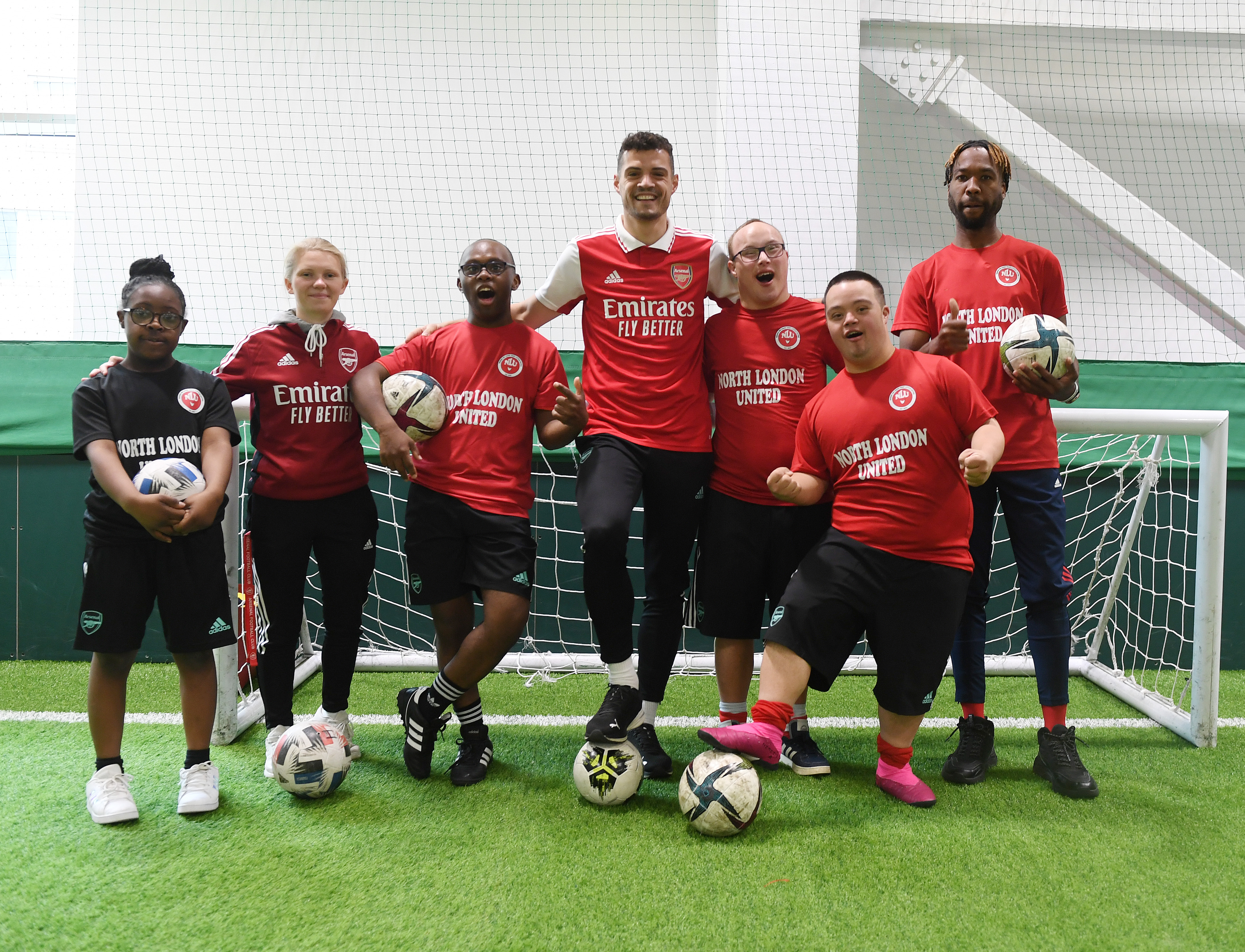 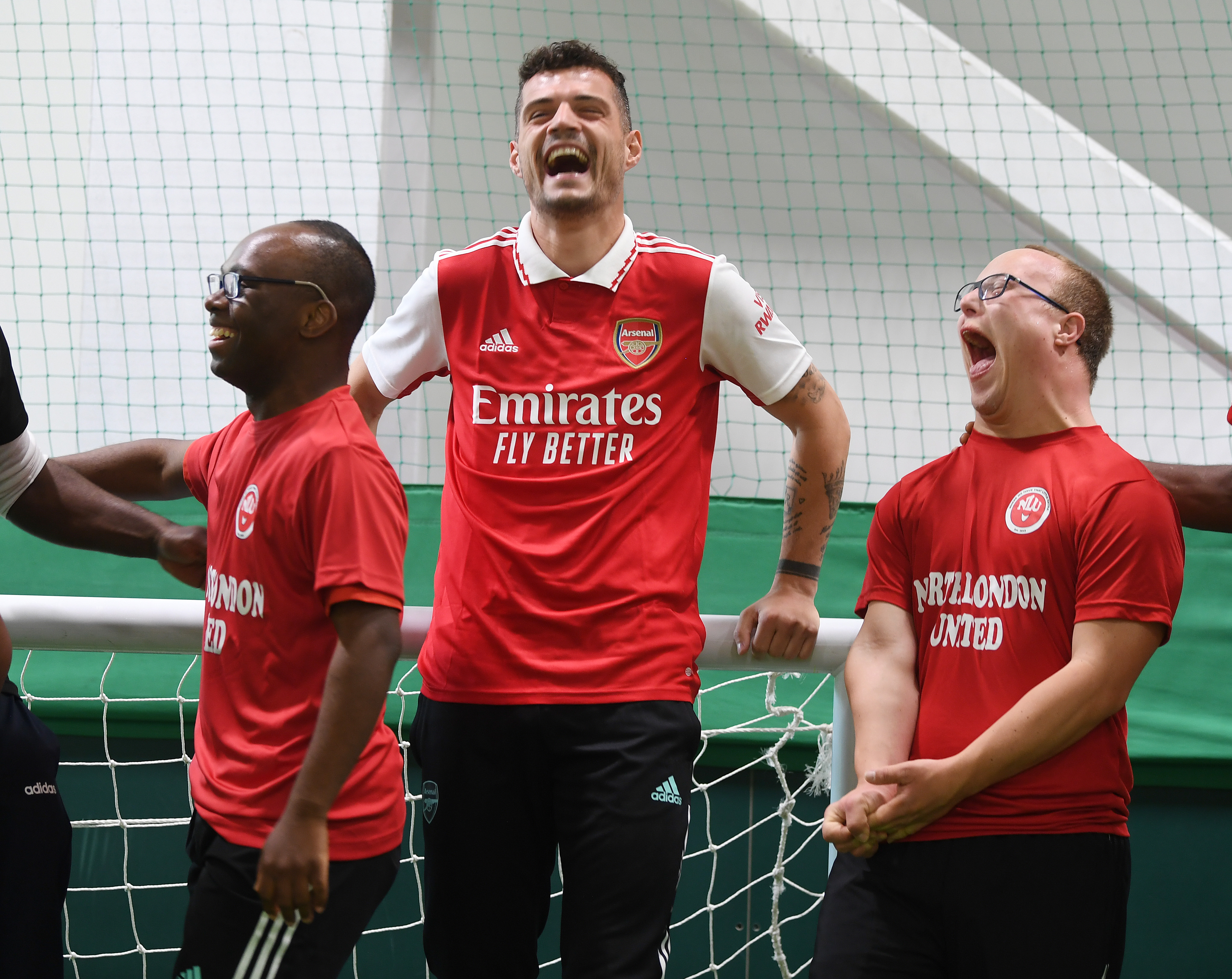 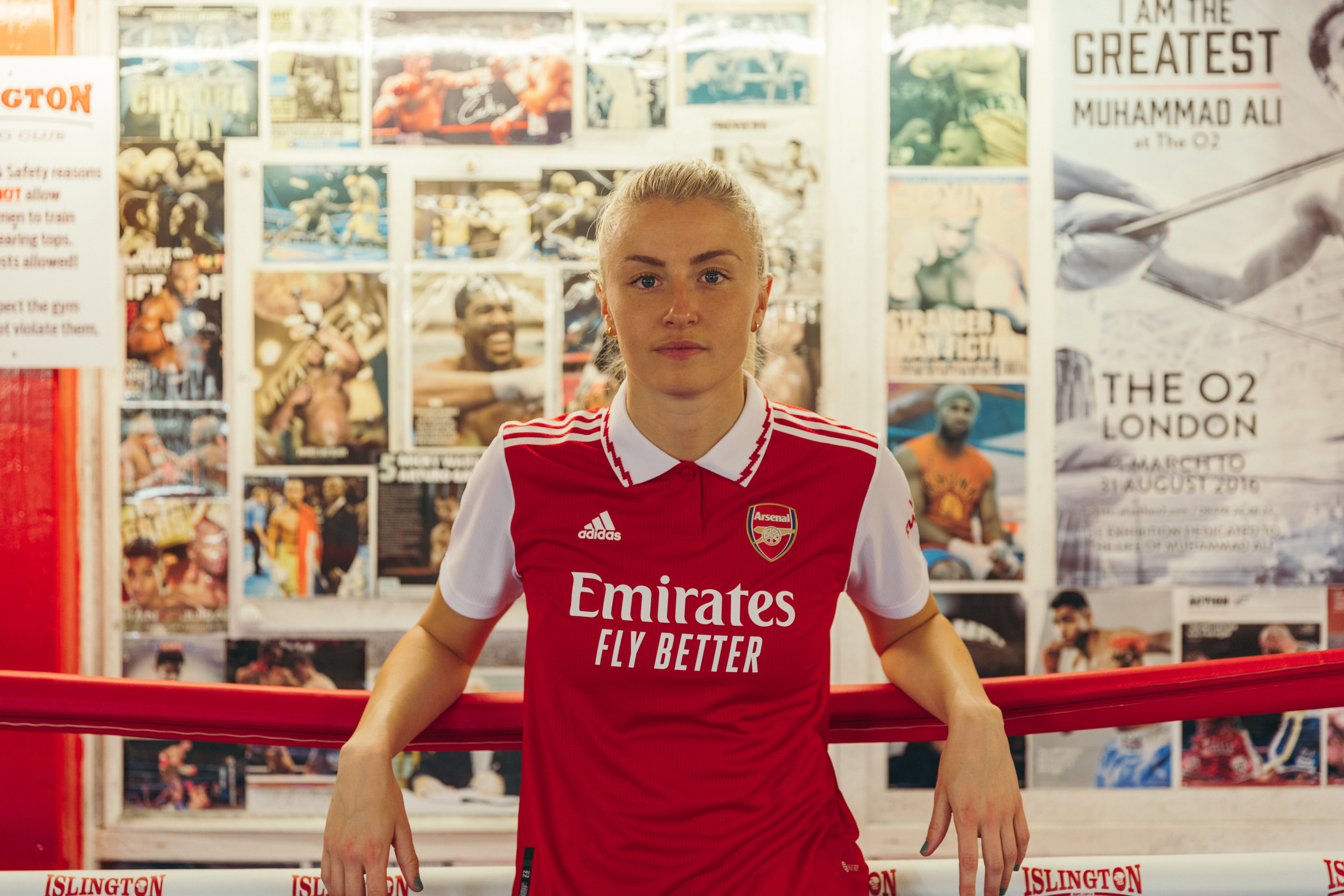 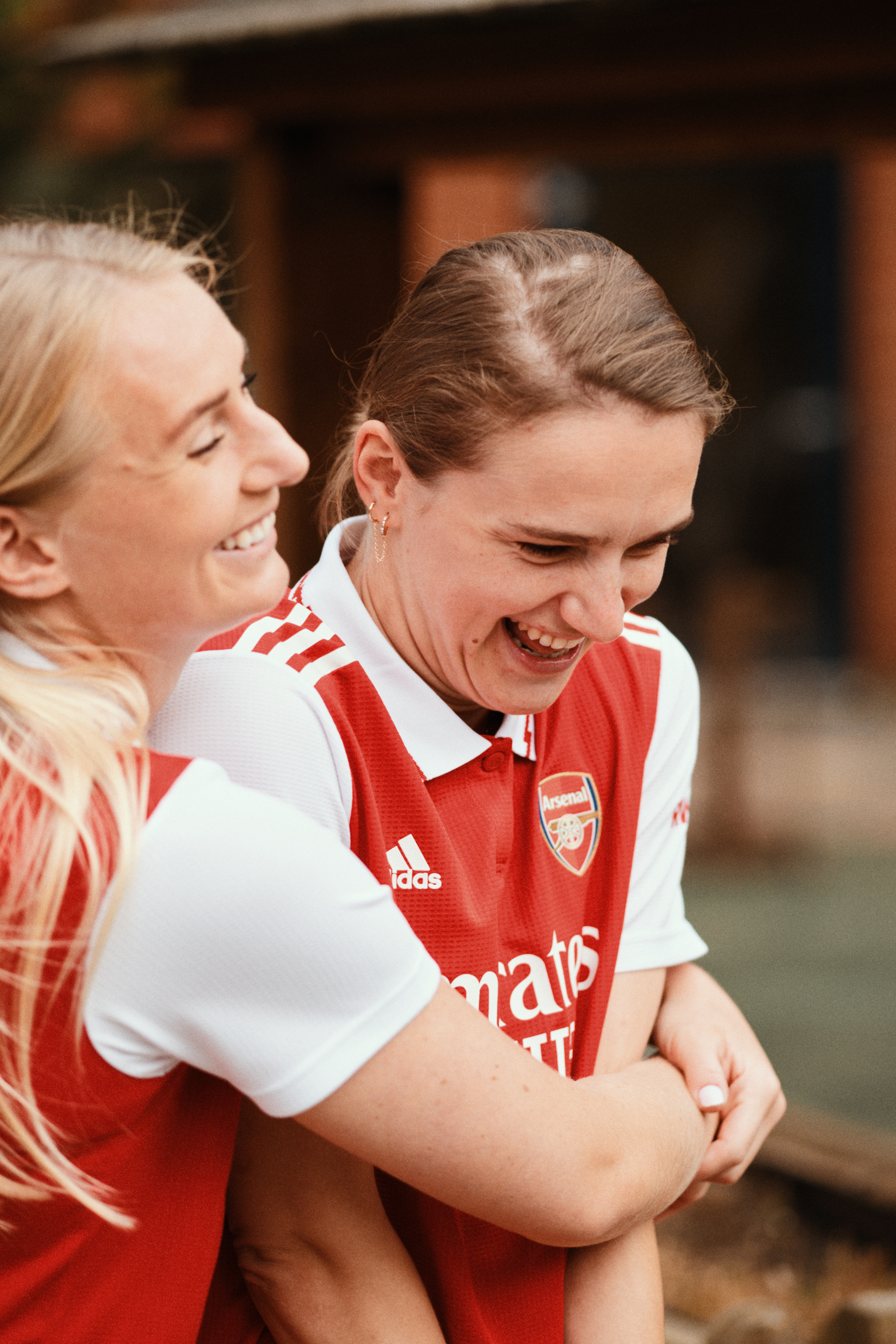 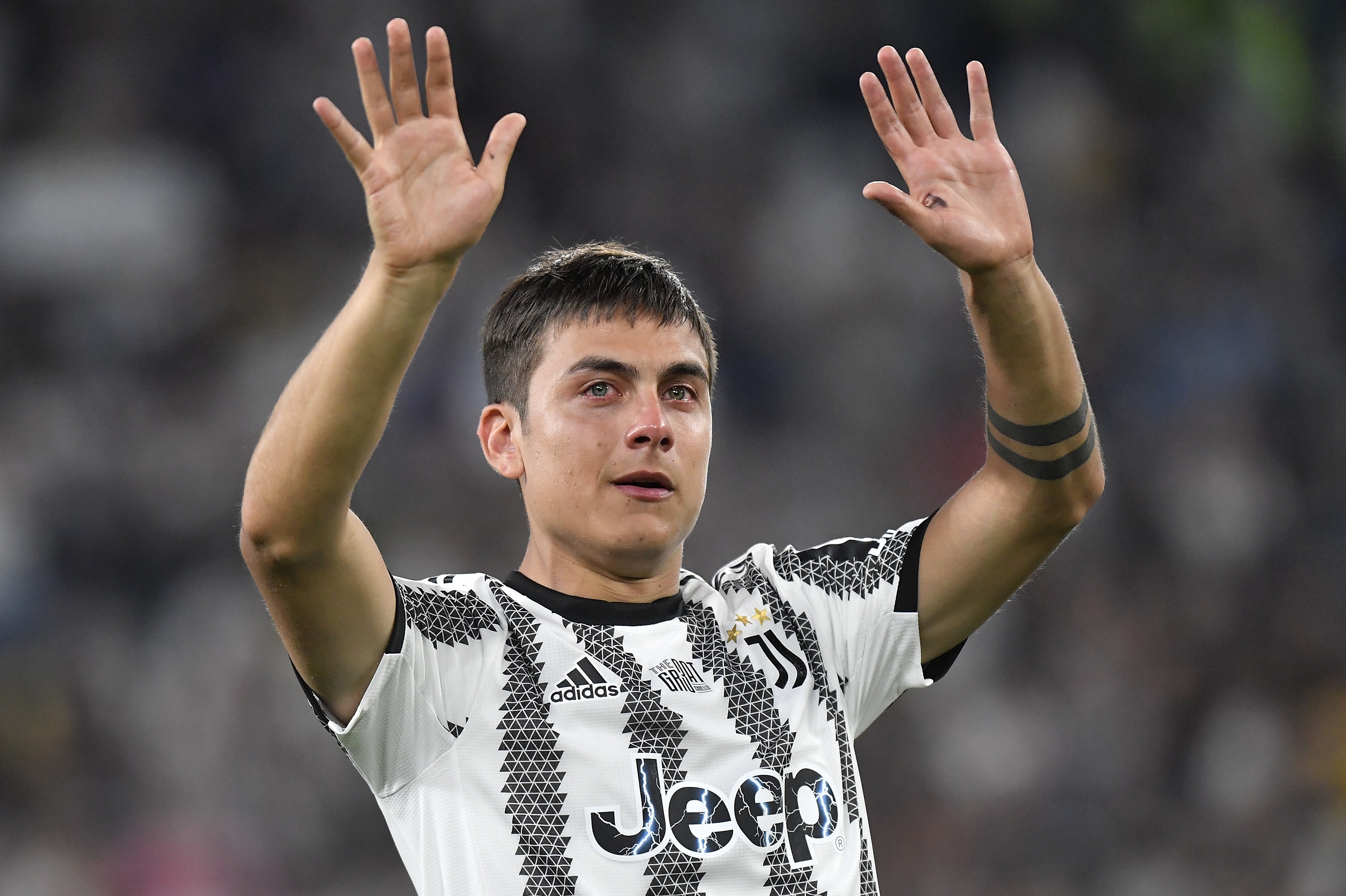 "People are the heartbeat of our community and the £5 donation from our home shirt sales will provide vital support for the local projects that serve our diverse community in north London so well.

“The last couple of years have been especially tough and the impact continues to be felt, but it’s amazing what we can achieve when we all come together to support each other.

"We continue to draw inspiration from those who make the Arsenal family so special, and we’re thrilled to be able to give a little back in this unique way.”

The kit will make its debut in Arsenal's final game of the season against Everton on May 22.